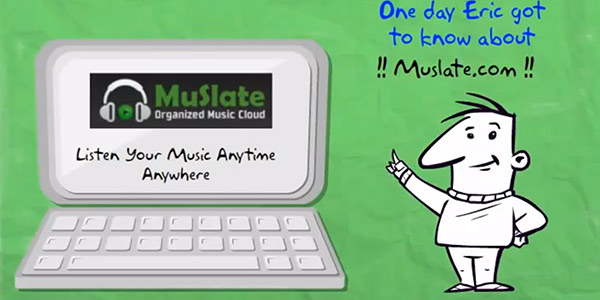 In a state where people breathe music, the demand for distinct and original music is towering. With great demand, there is an equally great supply of fresh talent that is buried under the burden of distribution and promotion costs. This is where MuSlate steps in. MuSlate.com is an online start-up that provides a unified platform for independent artists to organize, share and promote their music without any hassle. It also enables music lovers to stream music and connect with their favorite artist. Rohit Goyal, Founder of MuSlate, procreated the website in 2014 from his own experience of not having a single platform to access or manage music. He struggled to organize music in various devices.

The biggest issue I felt with those sites was, that they were concerned about a particular niche/domain of music and there were times when I was not able to find the music of my choice on those websites and I used to hop from one website to the other to find music of my choice." he said.

Backed by NASSCOM’s 10K Startup program, the company presently has more than 100,000 registered users along with 12,000 registered artists from across 30 countries, and is generating 15 million streams per month. It aims to become the finest platform for music lovers, composers, artists, and students across the globe in next couple of years.

MuSlate is developed around the concept of mutual music sharing. Users will gain MuPoints for each song that they upload to the MuSlate Database which they can redeem by getting music from other users and paying them required MuPoints. In addition to the services provided for the artists, MuSlate also caters to the needs of music listeners. The service is built around the concept of behavioral analytics, which also makes it a Music Discovery Platform. This will help listeners discover new music depending upon their music preferences. The website also has MuSlate Radio, where users can listen to non-stop music from a wide variety of tracks.

How Does it Work?

MuSlate.com works on two models. First, it distributes music to online music streaming services like Gaana, Saavn, and others worldwide, charging a minimal fee. Also, it charges a commission of around 20 to 30 percent of the royalty amount of the distributed song. Second, the platform also provides opportunities to artists for performing at various events. For this, it charges a 10 to 15 percent commission on the transaction. Also, artists can profile themselves on the portal under 4 categories: Solo Artist; Band profiles, as part of a company/record label, studios or music academy and under the name of institutions, events and venues.

The website also has a feature called ‘Artist Plus’ within which there is a range of affordable distribution options that fits the financial needs of budding producers, artists and bands. Their Basic Package starts at Rs. 1299 which has inclusions like 75% royalty, monthly revenue reports, etc. They also offer ‘Popular’ and ‘Premium’ packages which are priced a little higher. With MuSlate, artists can get their work distributed and promoted globally via a worldwide distribution network. Features like social networking, contribution tagging and response statistics help artists to measure their success. The portal is also coming up with a mobile app in the next few months.
Tags Marketing Technology Independent Music Music Business Business Online Music Independent artist Streaming Service online radio 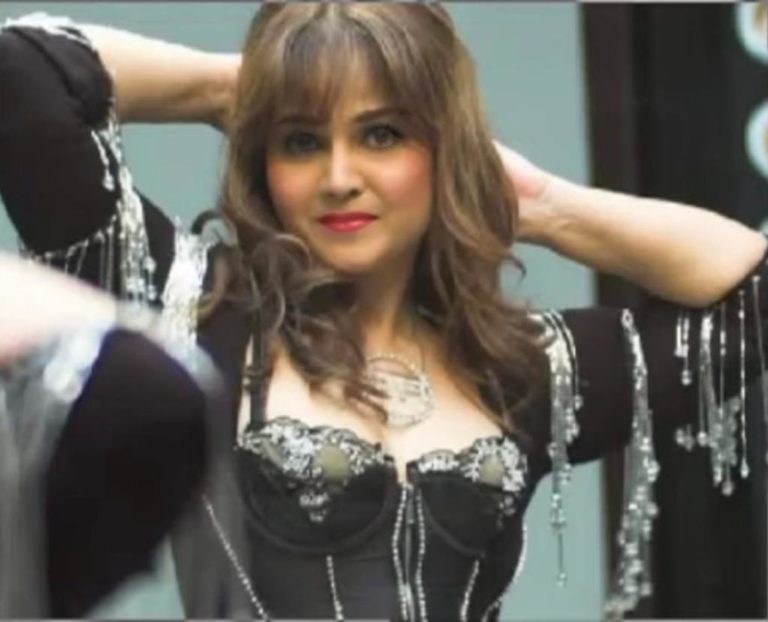 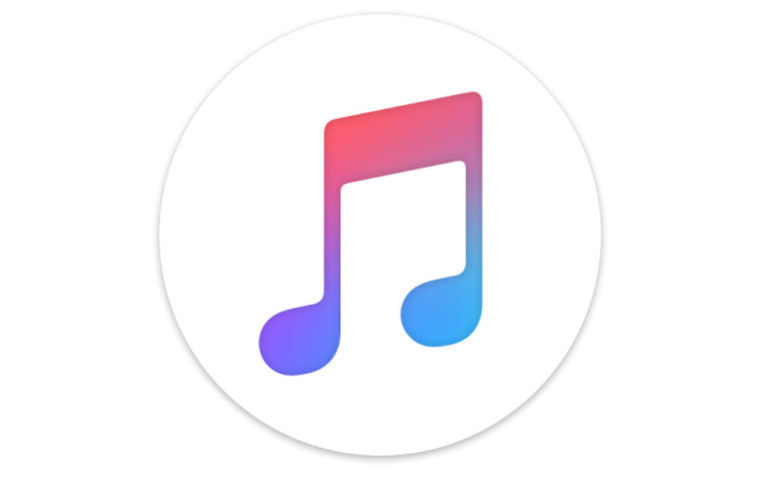