Faruk Kabir & Suriya Sivakumar to join hands for their next big venture? 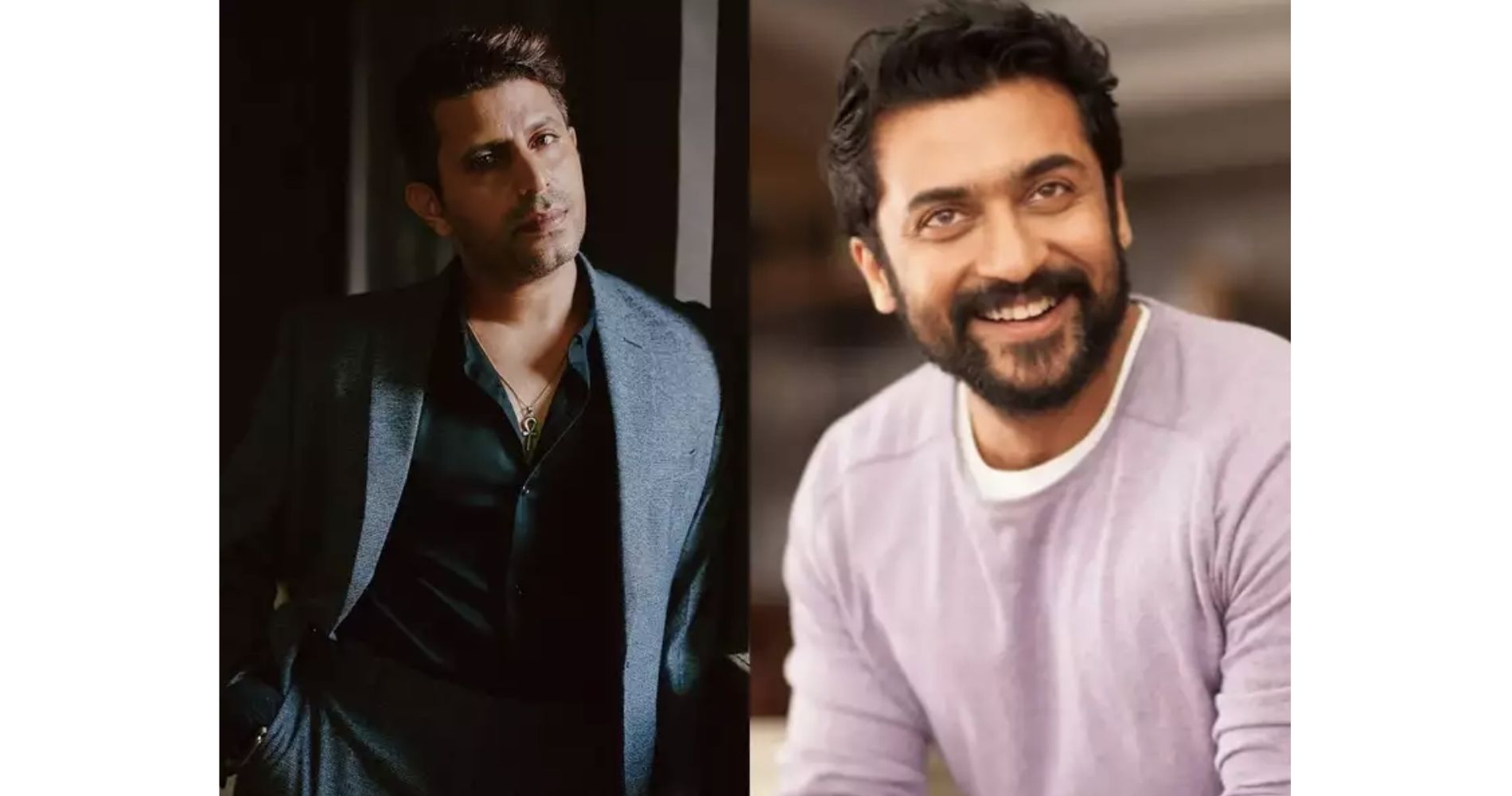 After delivering the smashing blockbuster 'Khuda Haafiz: Chapter 2 Agnipariksha', Acclaimed filmmaker Faruk Kabir seems to have started working on his next already. If sources are to be believed, Faruk's next project is said to be on a grand scale and no points for guessing that his ambitious next will be headlined by a South superstar.

A source revealed, "Acclaimed filmaker Faruk Kabir, we hear, has collaborated with South superstar Suriya for a film written by him. While the South film is being mounted next year, the grapevine has it that Faruk is also going to be directing the Hindi version of it with a Bollywood star."

All eyes are now on the successful filmmaker as this news has already piqued everyone's curiosity!

On the other side, Suriya, who returned from the US after his vacation, is preparing to start the final schedule of 'Vanangan', which is directed by Bala. The skilled actor is also signed 'Vaadivaasal' with Vetrimaaran, and a yet to be announced film with Siruthai Siva. 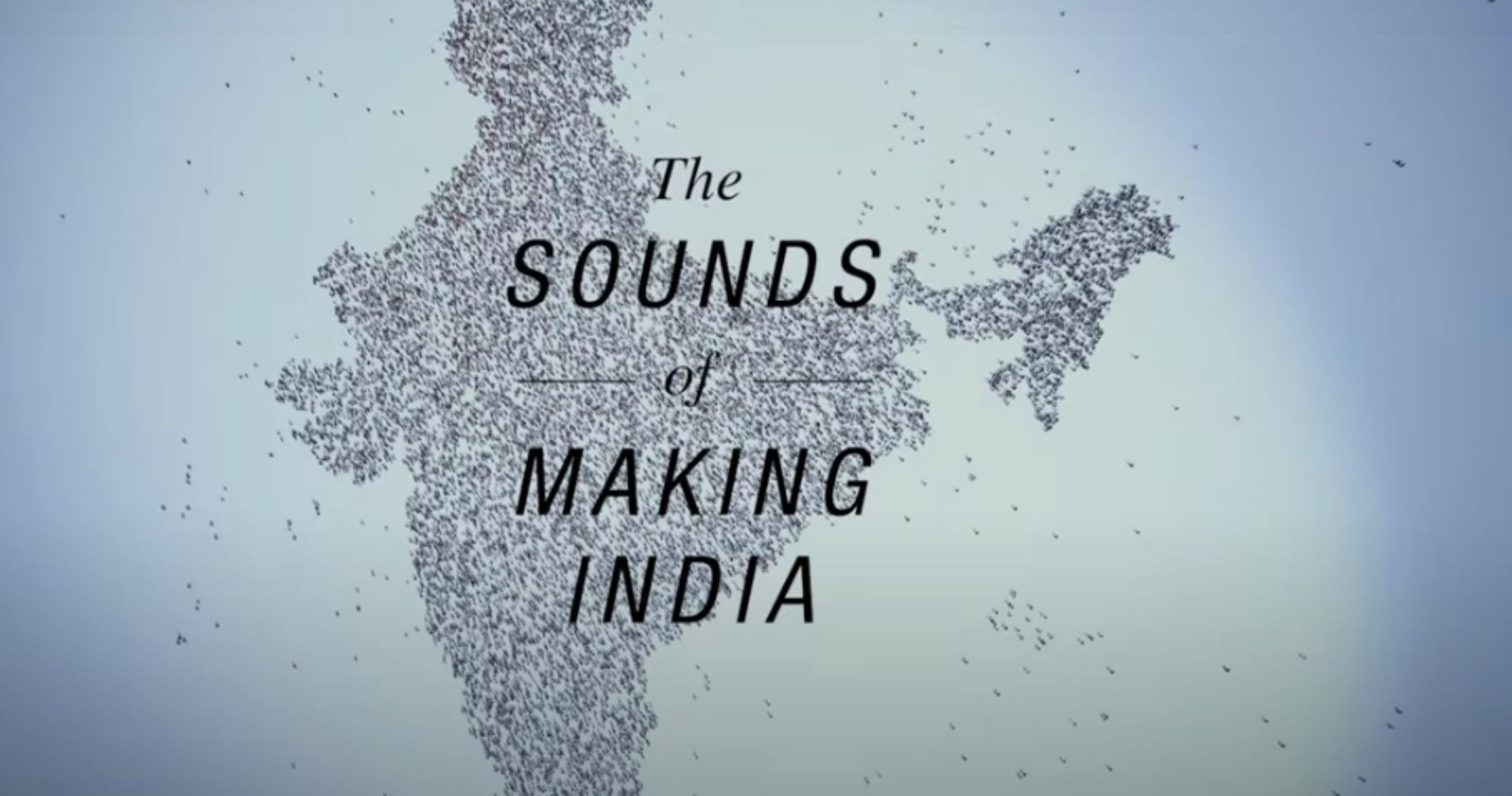 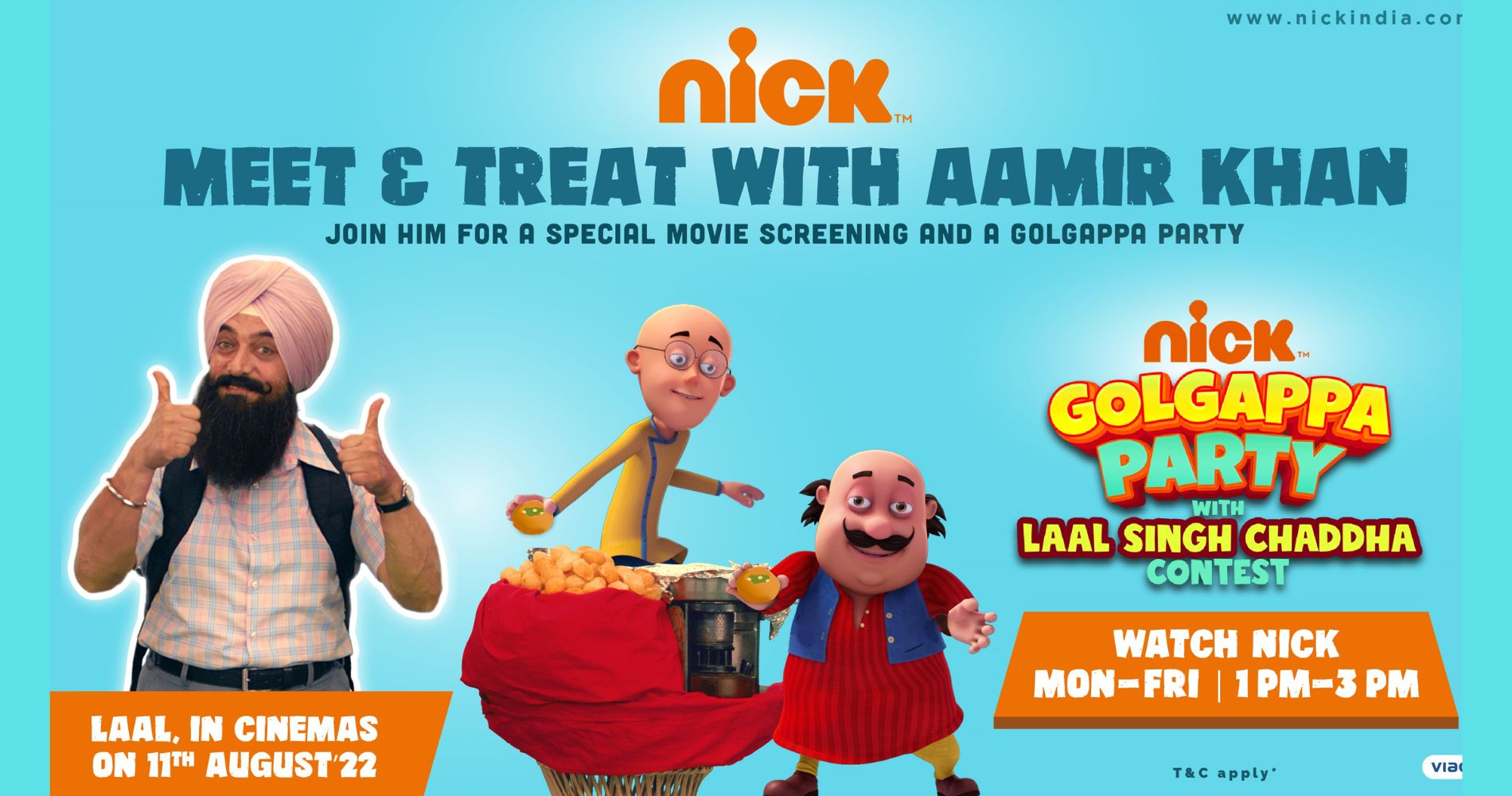 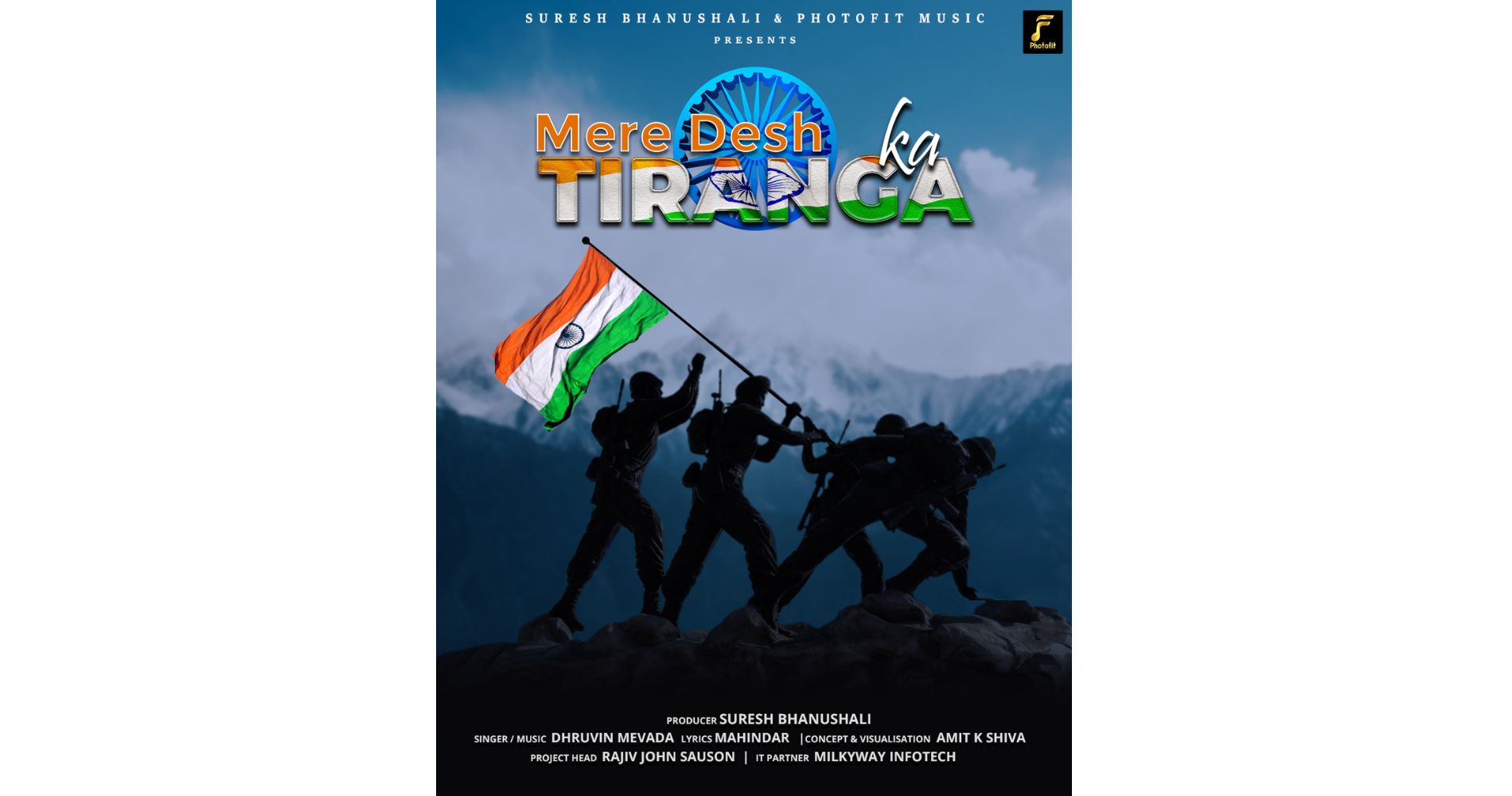 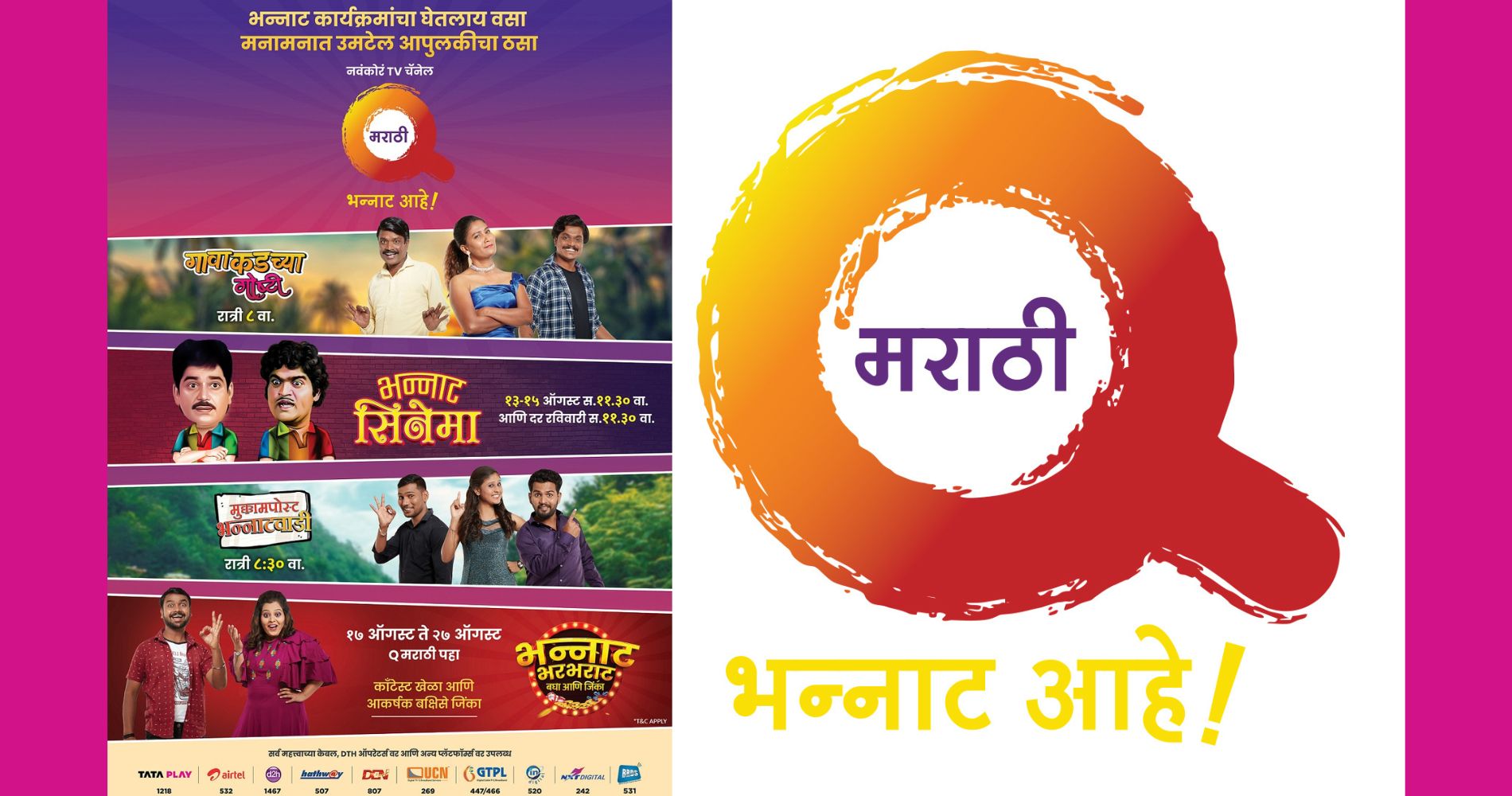