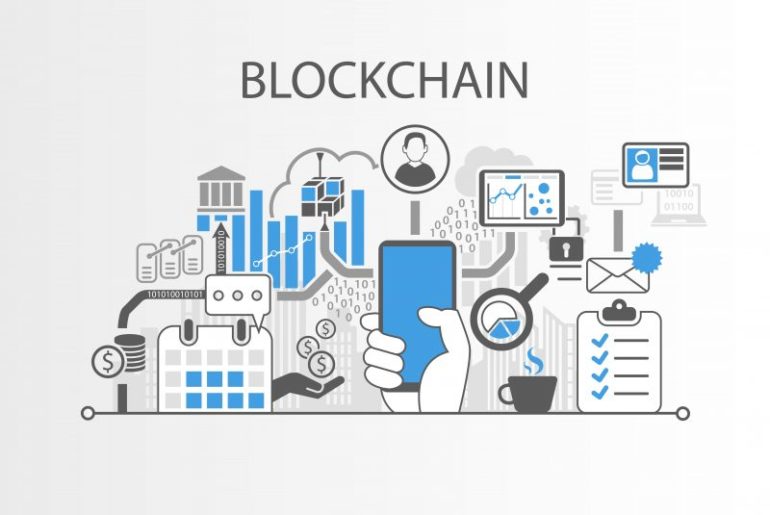 Going by recent trends and gaining popularity, it can be said with certainty that the future of blockchain is very bright in India. Every day more and more organisations and individuals are finding an interest in this new technology, touted as the next big thing after the internet.

Blockchain is nothing but a shared ledger/database, in which data once stored cannot be deleted or tampered with. It has no single point of failure and is stored on various nodes over the network, thereby making sure no one has complete control over it. A prominent example of this technology in India would be Chandrababu Naidu's government's efforts in Andhra Pradesh with Fintech Valley Vizag Project. The project has attracted $900 million in investment and created 5,500 jobs by piloting two key projects: managing land records and streamlining vehicle registrations. Various big companies like Infosys, Kotak etc. have also shown immense interest in blockchain technology. Also, many startups are working in the blockchain space, using the technology for various applications and seeing the genuine interest in this technology by such multi-billion dollar organisations and at the same time seeing multiple startups sprouting up from the Indian region the future of blockchain in India is indeed quite bright. MUSIC AND BLOCKCHAIN File sharing and streaming services have changed the way we listen to and pay for our favourite tunes. However, this distribution model has created a less-than-transparent system of how artists and rights holders are being compensated. Given the major labels’ influence over track placement on services like Spotify and Apple Music and their formulas that they use to calculate artist payouts, many music makers are still struggling to make a living in the streaming ecosystem. It is challenging to pay fairly for creative work in a digital world where it is easy to share and distribute copies; hence royalty payment mechanisms are ripe for disruption. For example, music streaming sites and rights holders struggle to agree on compensation for billions of song streams, leading to legal fights such as the recent $1.6 billion lawsuit against Spotify. That’s where blockchain technology comes in. A small number of streaming services have emerged offering artists a better deal, using alternative ways to split up the share. They are plotting different payment schemes, such as "micro-subscriptions" to the catalogues of individual artists and some executives at even the bigger streaming companies have mulled over how to better funnel fans’ subscription money directly to the artists they stream the most.

Resonate, a streaming service started in 2015 (based out of Berlin) has made artists and listeners co-owners of the service. Cutting against the standard subscription system, Resonate offers what founder Peter Harris calls a ‘discovery phase’ followed by ‘fans phase’ through its stream-to-own model. Listeners pay 0.002 credits the first time they hear a song. This number doubles until the ninth play when the listener has paid a total of 1.022 credits that roughly translates to $1.29 iTunes store download price and then the listener can download the song or stream it free. By doing so, Resonate can offer artists better compensation by avoiding the market share issues that can cause unfair distribution and cumulative payment rates more in line with download royalties than streaming ones. Resonate claims on its site that a track with 100,000 plays on Resonate will easily pay out $1,526, compared to a competitor’s $600.

Listeners who become Resonate members and artists who upload their work will receive a cut of any profit the company makes (though it has not yet reached that stage). The exact breakdown depends on both number of streams and amount of listener engagement, encouraging greater activity and investment among both, but the service offers 45% of profit to musicians and 35% to fans while keeping 20%for operations.

Another great example is a new entrant into the music publishing scene called Stem. It uses the blockchain to keep records, smart contracts, and micropayments, which offer instant low fee payments. Stem is a music distribution platform which helps artists create release contracts, and get their music published. From there, Stem does the rest by pushing the music to multiple platforms. Stem automatically distributes royalties according to splits and contract components the artists and songwriters agreed on. The team details utilising micropayments “could increase the clarity of one’s financial situation.” Moreover, they take only 5% of your earnings and call it a day. BLOCKCHAIN IN INDIA The music streaming space in India has seen a flurry of activity over the last few months. With Gaana raising funds, Amazon launching its flagship music streaming service in India and Mukesh Ambani announcing that it would merge its music streaming service JioMusic with Saavn, the market is becoming competitive. The Indian Music Industry is shifting to digital consumption thanks to cheaper data rates and smartphones, better digital infrastructure and curated playlists on digital platforms. It now generates more than 70% of the music industry’s 1,200+ crore revenue annually (according to estimates mentioned by KPMG India and FICCI).

Enter Inmusik, a Los Angeles-based company that has developed it’s cryptocurrency named Sound Coin, to power its music streaming service, which will reward both the listeners and the artists in an equal measure based on the value they provide to the community.   It promises to be an advert-free music streaming service where artists can upload and manage their content, connect with their fans, sell merchandise and earn transparently, while fans can make money by curating playlists and verifying music on their platform. They are planning to launch their services in India soon thanks to an immediate licensing deal with Times Music and partnerships with several independent artists who are ready to use the services from its launch.

Similarly, Musicoin is a music streaming platform built on the blockchain that supports the creation, distribution and consumption of music in a shared economy. Listeners can stream songs from independent musicians on our platform absolutely free and without ads, while musicians are compensated more fairly than major music streaming platforms in the industry. FUTURE OF BLOCKCHAIN IN INDIA One of the most challenging battle that humanity has ever faced would bring the masses to the blockchain. In the current times, we understand that there is no need for hierarchy. There will always be bureaucrats, politicians and corporates who may not like it over giving up the control or power. Thus, making it a tough journey. There is a need to fill in the trust gap of our time, and by using blockchain, we will have the final piece of this puzzle.
Music Inc. is a conference that aimed at finding solutions on how to improve the packaging of music as a product by aligning it to media, advertising, brands and technology. The conference is a push towards a collaborative effort for creating innovative music experiences.
Click here to know more and register for early bird tickets: http://loudest.in/music-inc-blog/
Tags Music Slider Technology Music Industry blockchain Music Streaming Smart contracts Cryptocurrency Digital Music Music Distribution 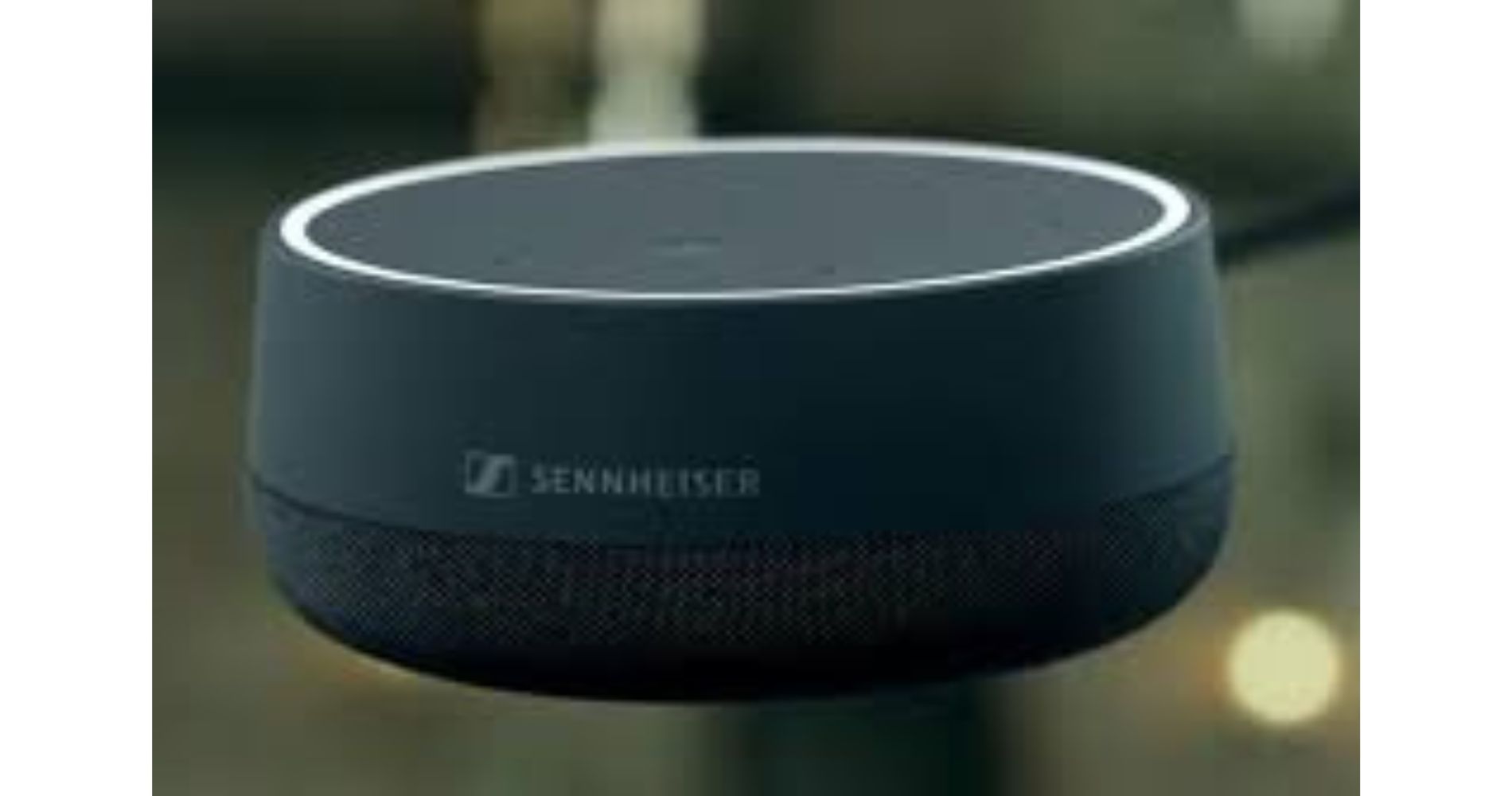 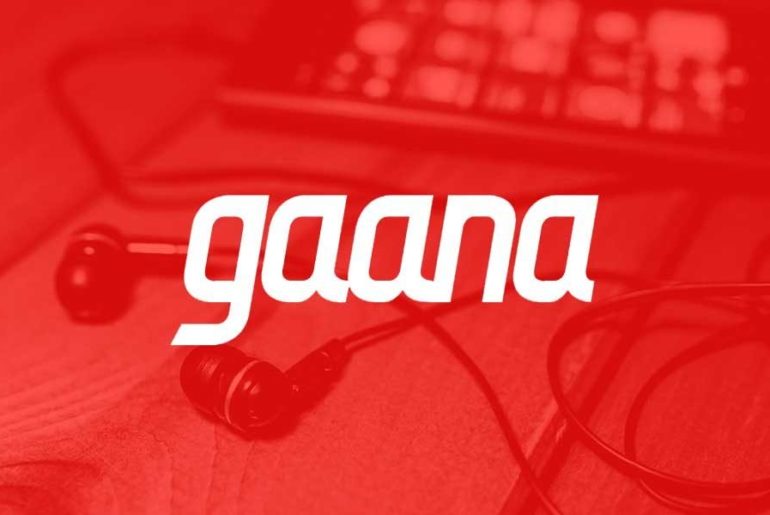 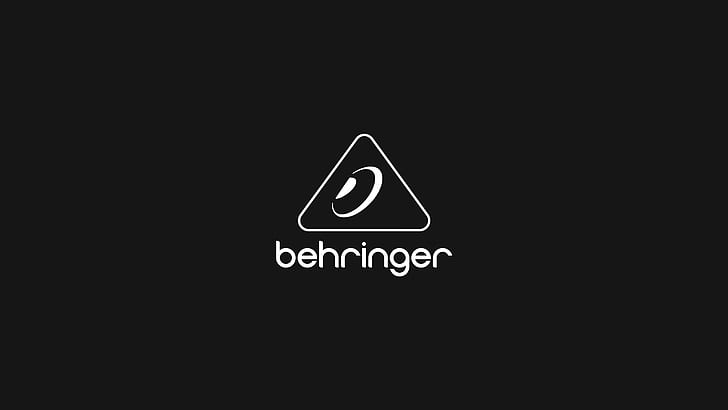 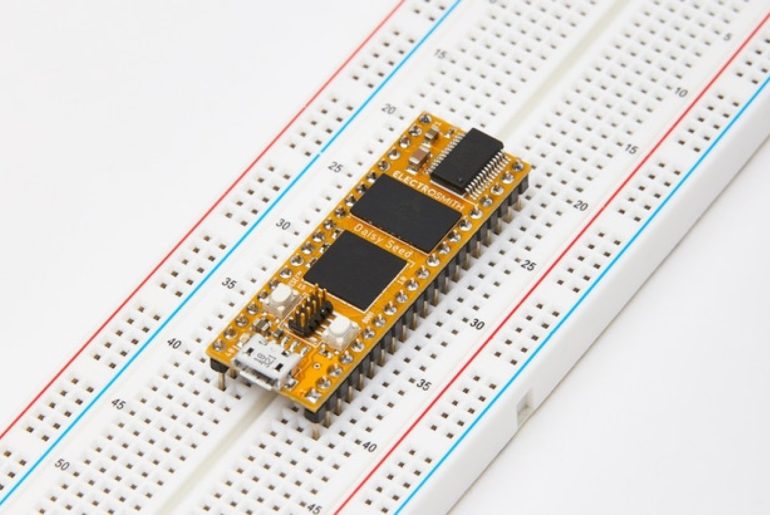