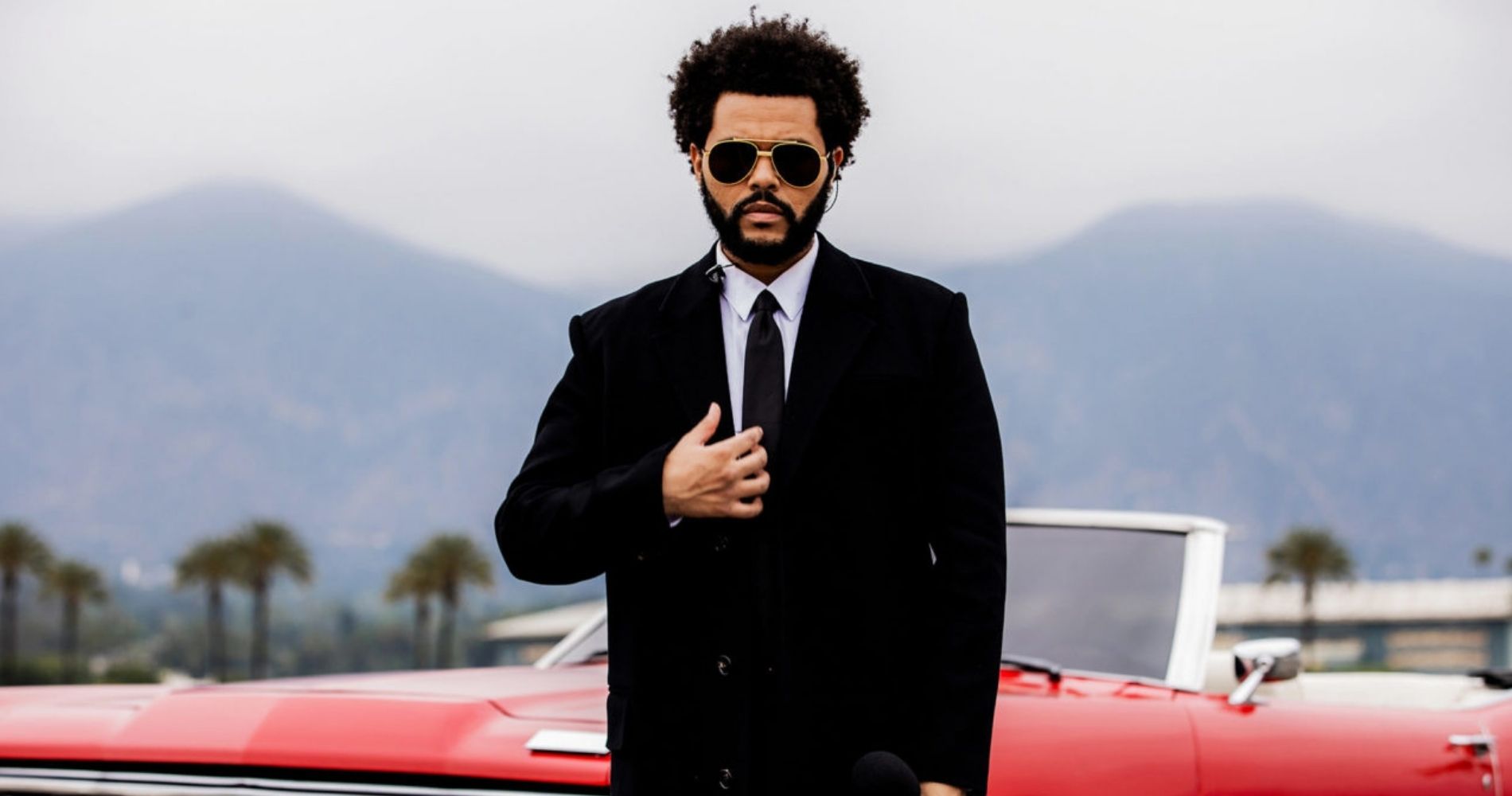 The deal further builds upon the artist’s relationship with UMG’s Republic Records, which has been his label home and partner since 2012 and “will remain his label partner for future recorded music releases,” according to the announcement. It also will see Universal Music Publishing administer all of the Weeknd’s future works and songwriting catalog in a new long-term deal, upon expiration of his existing commitment with Kobalt. Bravado, UMG’s brand-management and merchandise company, will continue to work closely with the Weeknd and XO to expand and develop global merchandising, branding, ecommerce and retail licensing opportunities around future projects and releases. In addition, the new agreement also covers future audiovisual projects in collaboration with Republic Records and UMG. Terms of the deal were not disclosed. The Weeknd was represented by Kenny Meiselas of Grubman Shire Meiselas & Sacks in the deal. UMG chairman-CEO Lucian Grainge said, “Over the past decade, we have been honored to work so closely with Abel, who has quickly become one of music’s most creative and important artists—a once-in-a-generation talent. With Sal and the XO team as our incredible partners, we’ve developed a deep trust and respect that has enabled us to successfully execute Abel’s brilliant vision.” The Weeknd’s longtime manager, Wassim Slaiby, CEO of SalXCo and XO Records, said, “Over a decade together says it all. Our relationship is built on trust, success, and family values. I am proud and excited to be beside Sir Lucian, Monte, Avery, Jody and the rest of the Universal family building our next decade together.” Republic Records chairman-CEO Monte Lipman said, “Abel is the consummate 21 st century artist and global superstar who continues to break down creative barriers with his genre-bending repertoire. His success and career-defining accomplishments have made a historic impact around the world. It’s an honor to extend our alliance with Abel, Sal, Lamar, Cash and the XO Family in the evolution of the Weeknd.” UMPG chairman-CEO Jody Gerson said, “The Weeknd is a world-class, boundary breaking artist and I couldn’t be more thrilled to welcome him and Sal to UMPG. Through this expanded and multi-faceted agreement, UMPG, Republic and Bravado global teams will be empowered to work closely together under one roof, maximizing opportunities and value for the Weeknd’s artistry in unprecedented ways.” The Weeknd has sold more than 75 million albums andholds the record for the longest-charting song in Billboard history, with “Blinding Lights” achieving an unprecedented 90 weeks on the Hot 100 chart, among multiple other feats. He headlined the Super Bowl halftime show in 2021 and co-headlined the Coachella festival earlier this month. He will embark on the After Hours Til Dawn stadium tour this summer, which is scheduled to visit North America, Europe, South America, Asia, Australia, Africa and the Middle East. 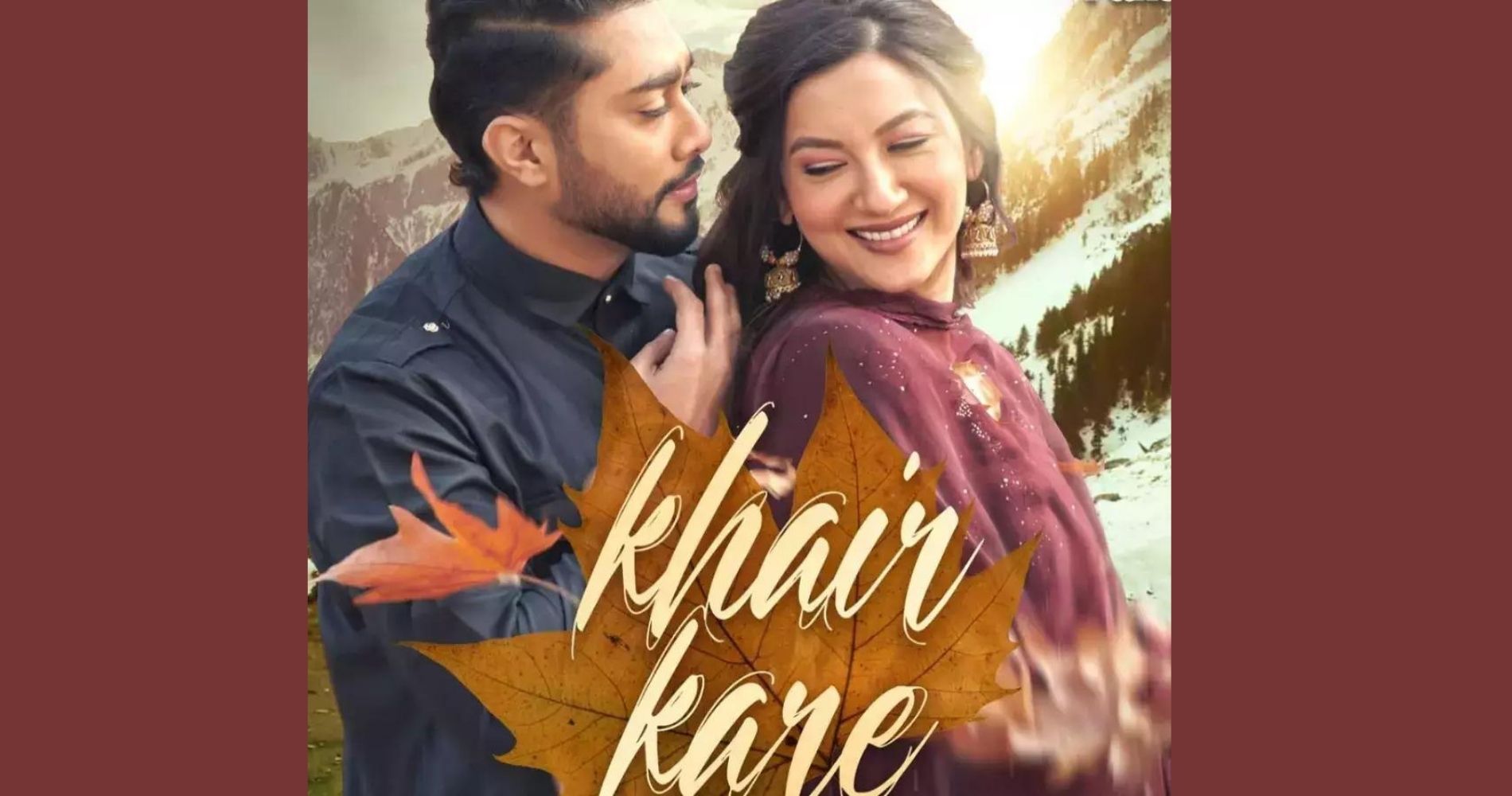 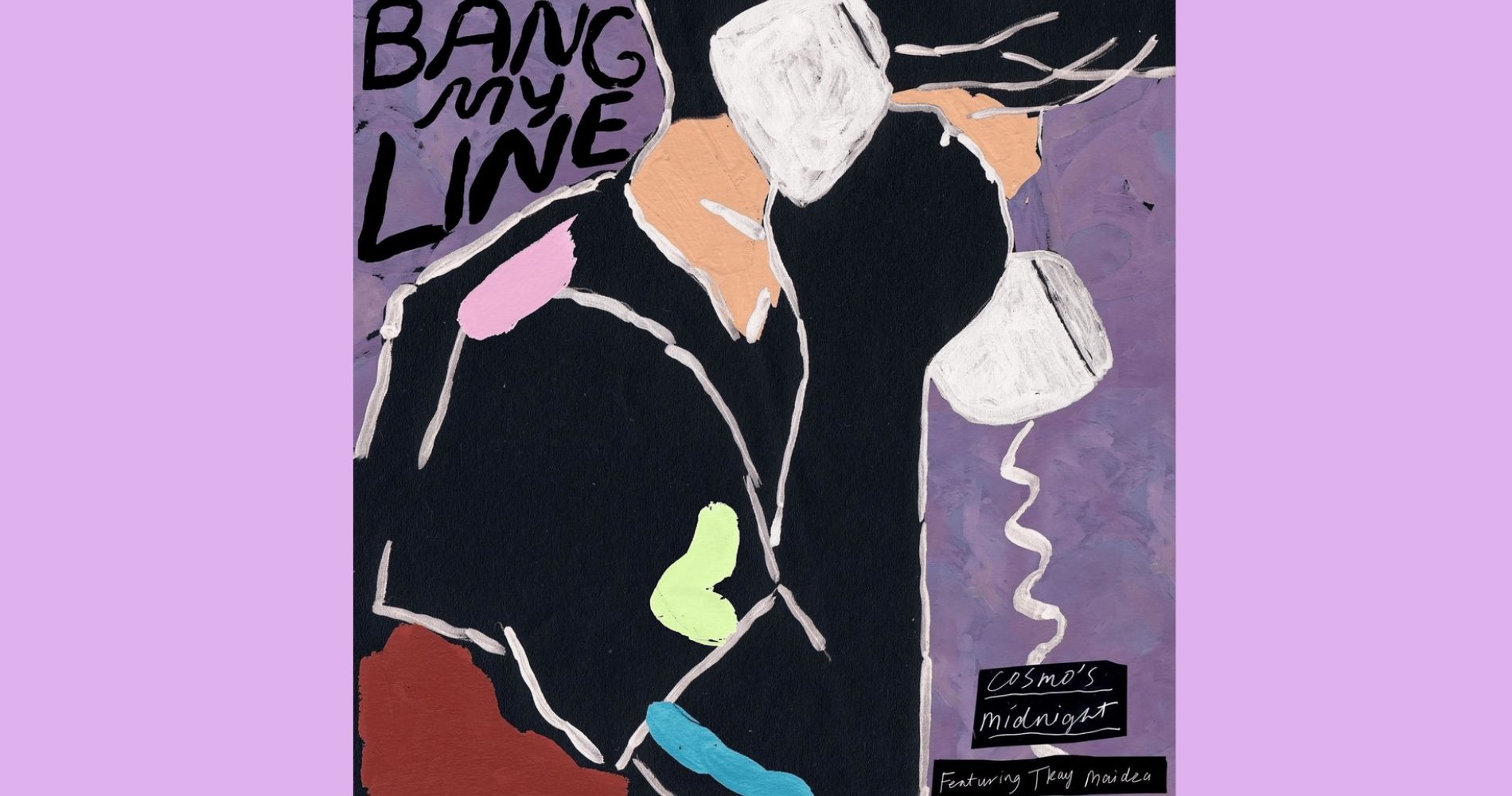 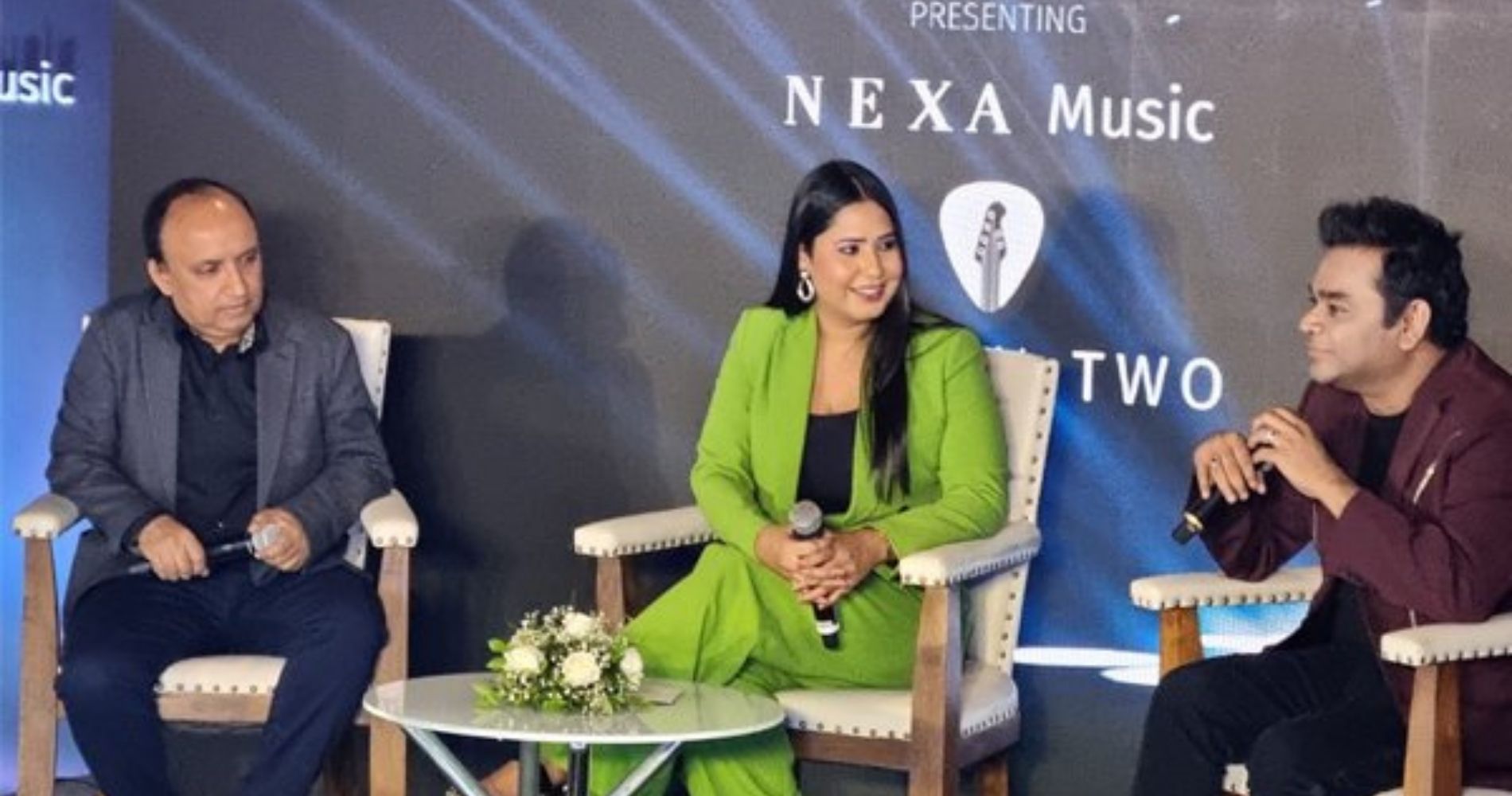 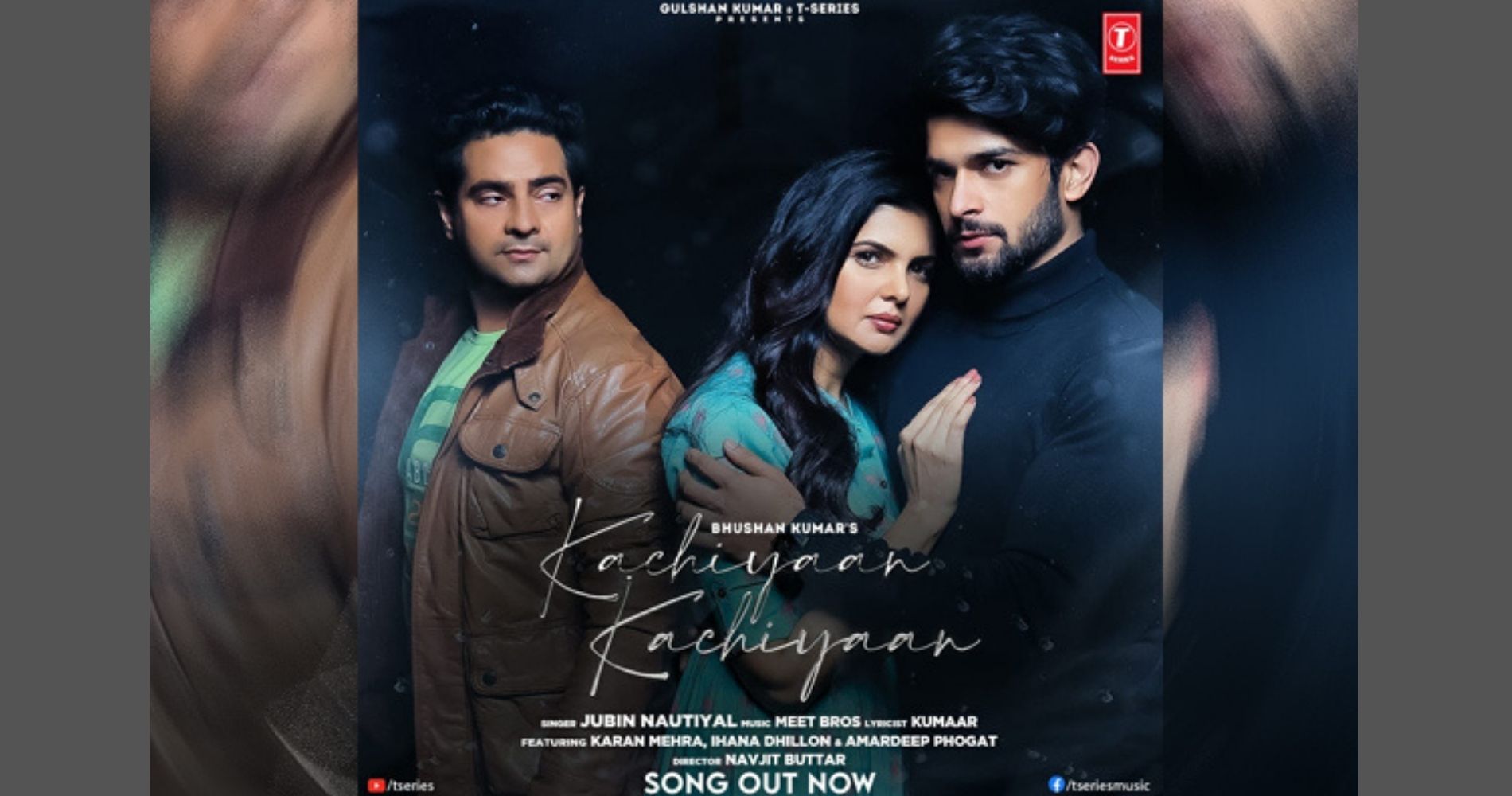