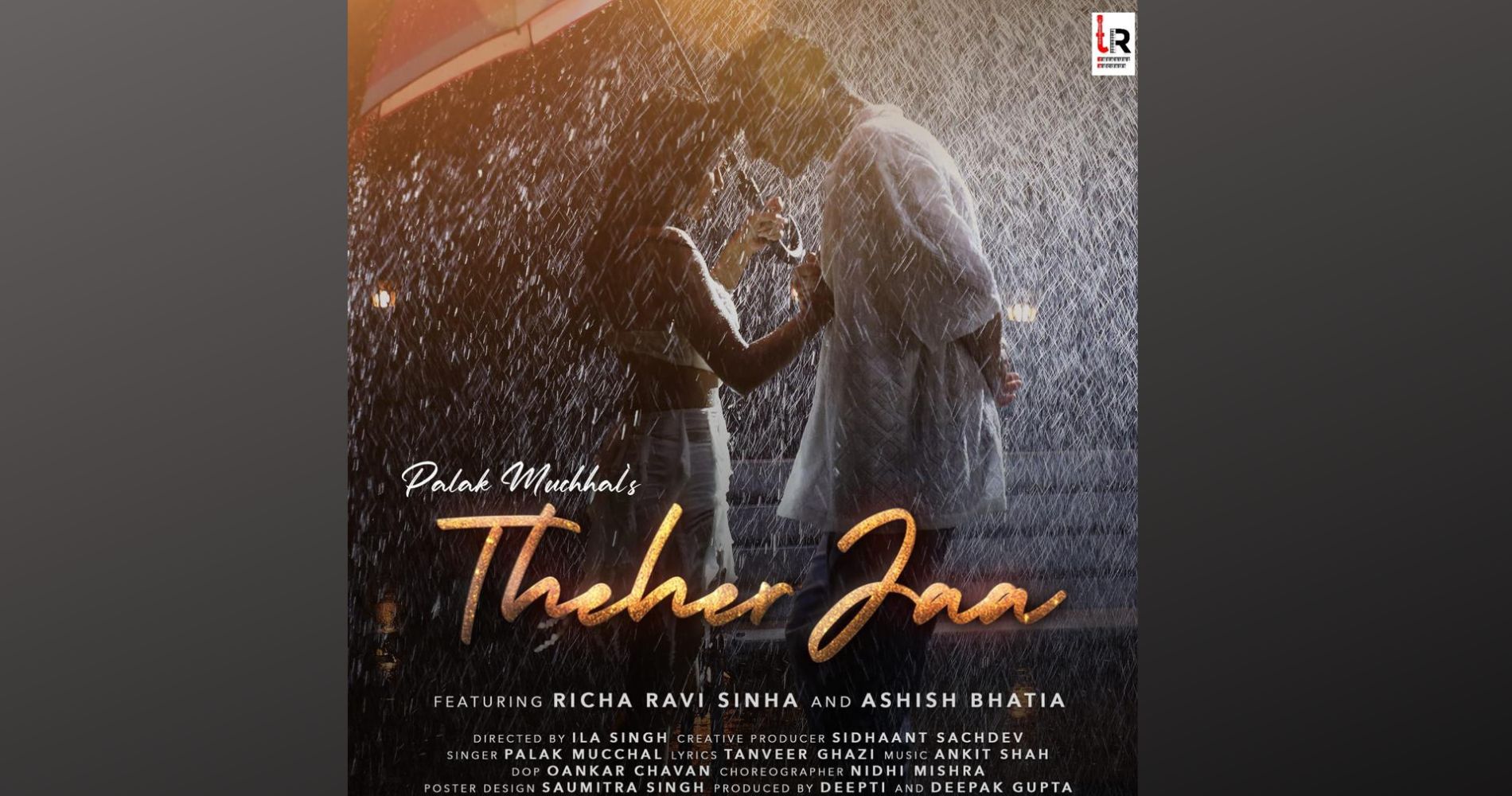 Treasure Records, a music label platform has launched its 4th music video “Theher Ja” with Palak Muchhal, one of the most remarkable Bollywood singers. The song is launched on their official Youtube channel. The song features two young and dynamic co-stars Richa Ravi Sinha along with actor Ashish Bhatia. The director of the music video is Ila Singh, lyrics were written by Tanveer Ghazi, composed by Ankit Shah, and produced under the banner of Treasure Records. This is 4th music track in a mere time of 3 months by Treasure Records.

Palak Muchhal as an artist is always on a quest to provide the best music to her audience which has led her to Treasure Records, which also believe in working with Industry’s finest artist and lyricists. She has trusted the significant reputation of Treasure Records, and now, the synergized combination of these two will amaze the listeners.

On the song, Palak Muchhal stated “The way Treasure Records creates music for their listeners and for the industry is truly mesmerising. Their selection of songs makes them stand out among other music platforms and that’s what intrigued me to collaborate with them. With “Theher Ja” I believe that I can touch the hearts and souls of the masses and I was very excited to be a part of such a talented team and amazing production house”.

When asked about the excitement on the song's release, Richa Ravi Sinha expressed- "I'm personally a big fan of Palak Muchhal. I feel privileged to feature a song by the most renowned singer. It's a lovely song with some beautiful lyrics. I had a great time shooting for Treasure Records along with Ashish Bhatia. I am sure that the audience will love it. The music is very soul-stirring and I can't wait to see the fans' reactions to it.”

Treasure Records believes in moving forward but together approach, they desire to provide a platform to the artists and creators where they produce music and entertaining videos with extended ideas, content, and perspective. Therefore, the music ride with Jaaniya has been envisioned to lay out a feeling about young love with the melodious lyrics along with Treasure Records.

The entire crew, including the lead actors Ashish Bhatia and Richa Ravi Sinha, had a great time during the shoot. At the end of the shoot, the entire team had transformed into a big family working together, which was very overwhelming.

As one of the youngest new-generation Indian music label companies, Treasure Records has paved the way with its public-loved hit songs before. Treasure Records are enriching steadily yet thriving for more and achieving more. 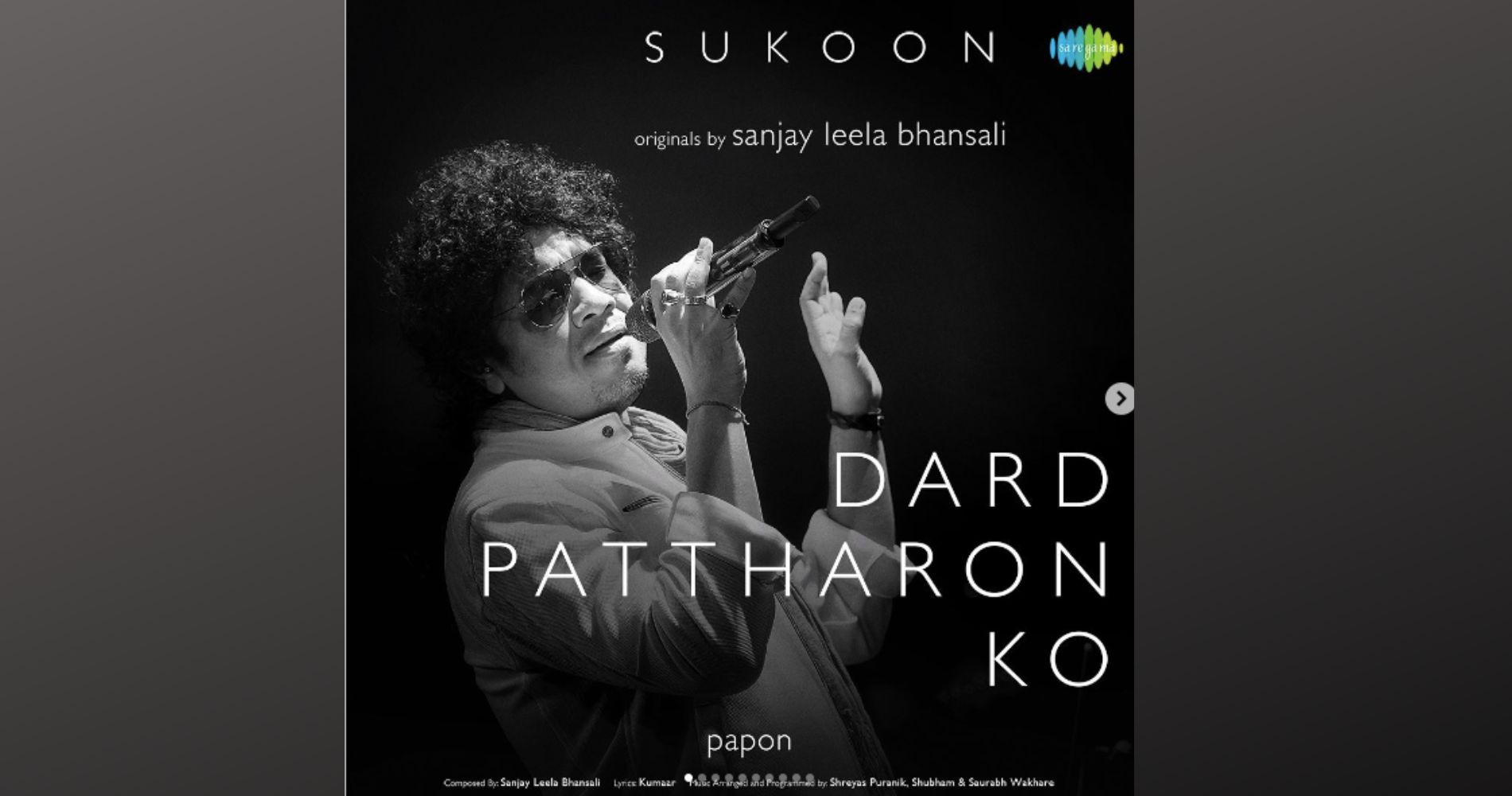 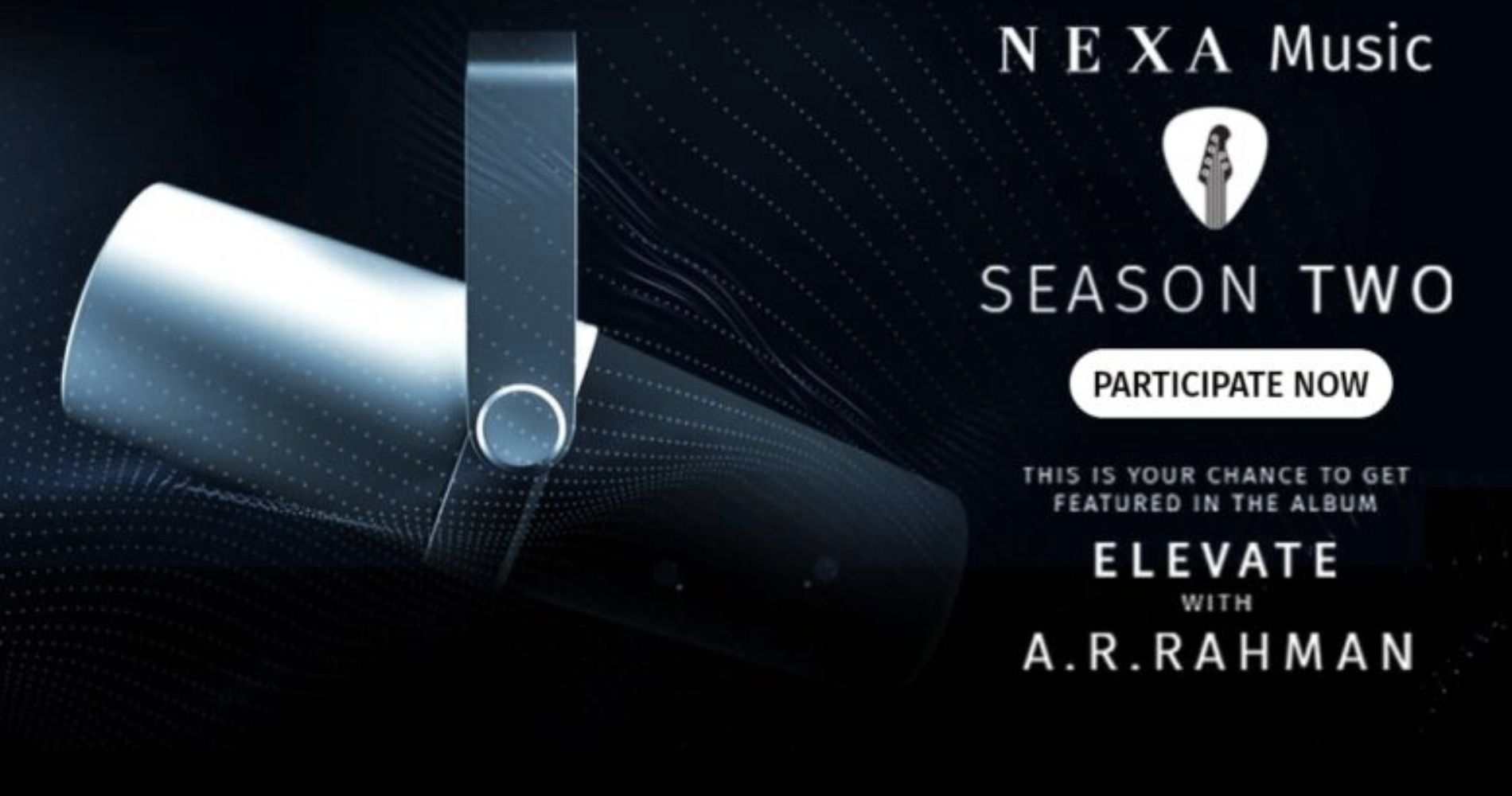 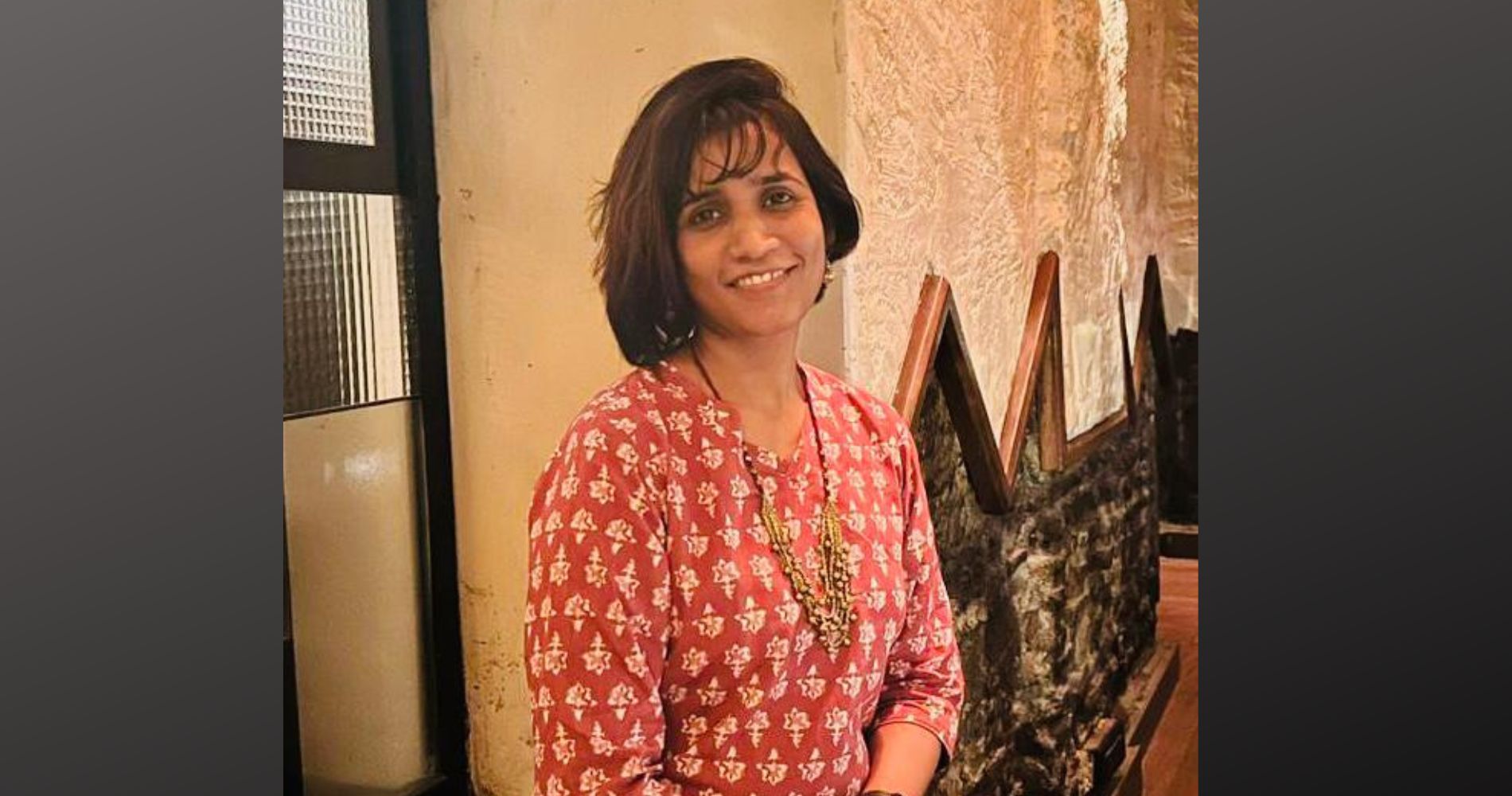 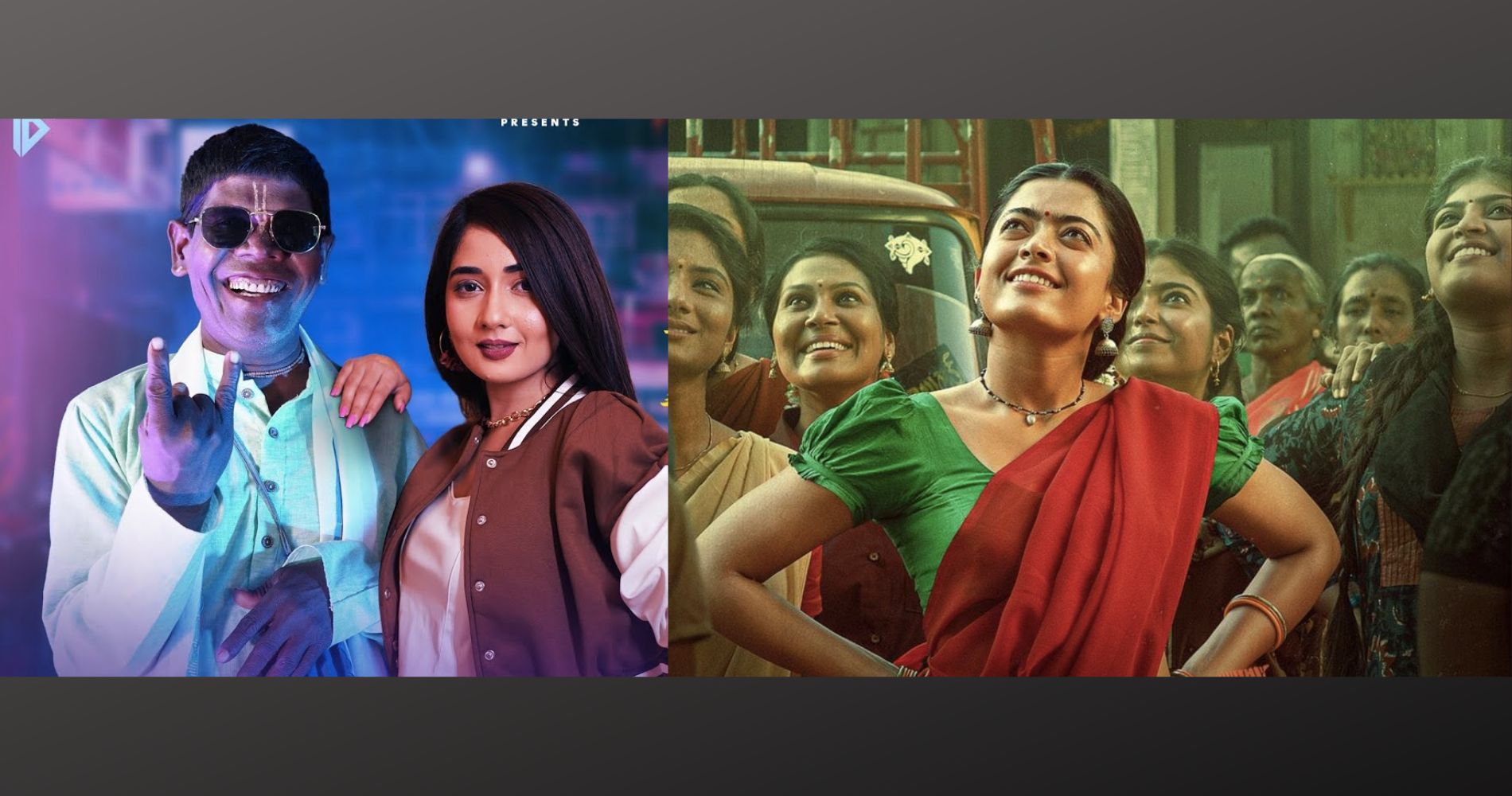 This year was filled with trends and trendy songs as it led to more views,reels.People around the world has shown....