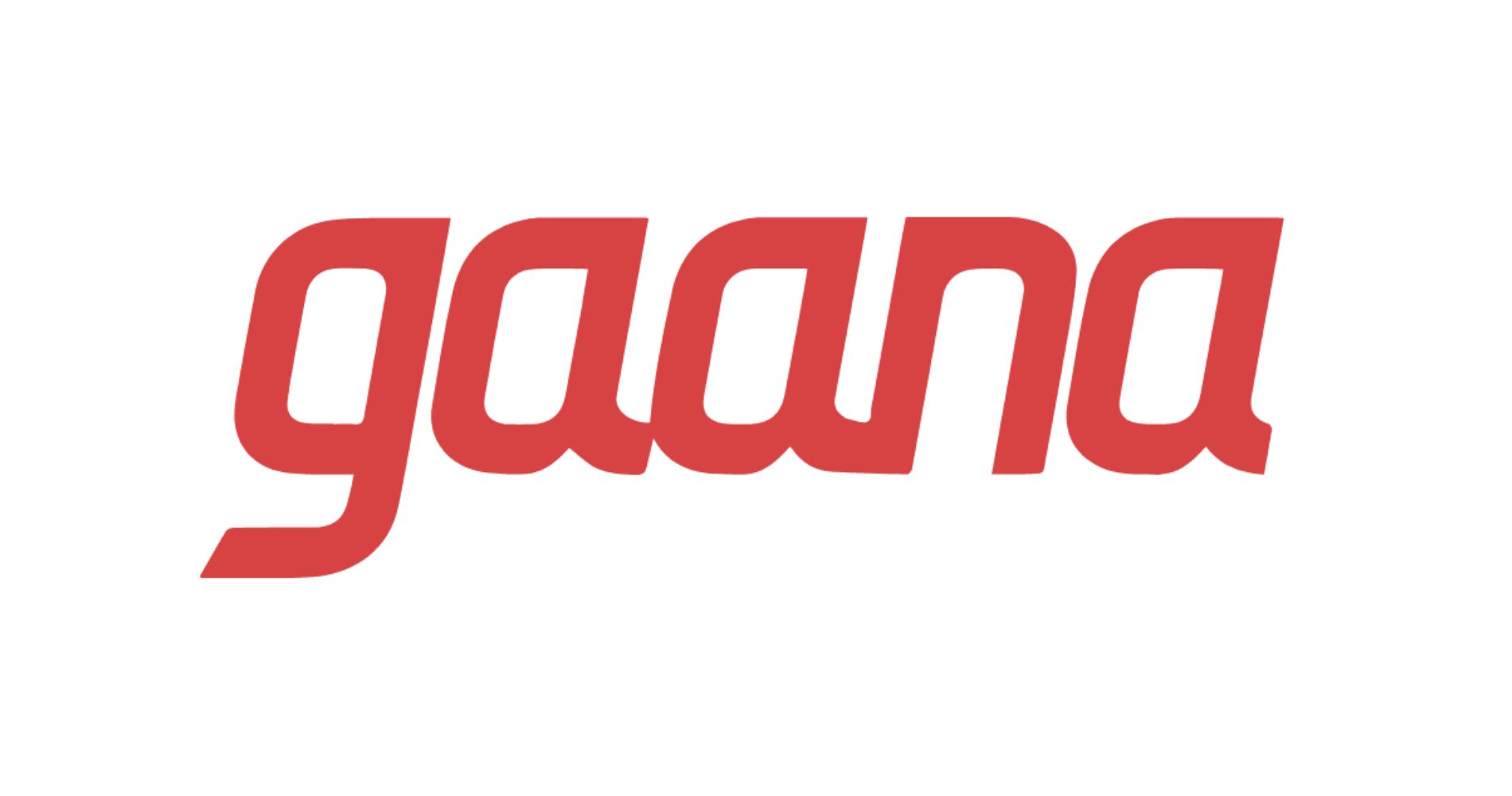 This World Music Day, Gaana, India’s most loved music streaming app, is paying an ode to the world’s diverse and rich culture with a specially curated playlist called “Gaana World Tour”, featuring top songs of leading languages across the globe. With the top songs across almost 50 languages, it  takes the listeners on a global journey through the universal language of music.

Inspired by the power of music that binds cultures, languages, and nationalities, Gaana took upon a mammoth task to curate a one-of-a-kind playlist with the most popular songs from different corners of the world. The idea behind this unique playlist is to enable music lovers to enjoy some of the most popular international tracks that they may not have yet discovered. The “Gaana World Tour” playlist will have the biggest hits in Indian & International languages this year across languages such as Hindi, English, K-pop, German, Punjabi, Tamil, Telugu, Bhojpuri, Bengali, Malayalam, Kannada, Marathi, Gujarati, Haryanvi, Urdu, Assamese, Rajasthani, Odia, Kashmiri, Chhattisgarhi, Dogri, Nepali, and Persian & many more!

As seen in recent trends, music lovers have been increasingly open to appreciating songs in languages they don't fully understand  e.g. Telugu songs like Oo Antava, spanish songs like senorita (ZNMD) have enthralled listeners across languages and even travelled beyond borders to the international audience.

Commenting on the launch of the playlist, Sandeep Lodha, CEO of Gaana, said, “With Gaana World Tour playlist we aim to curate a music experience that transports our audience across the world with popular music. This playlist of 50 songs covers major international and Indian languages and is about expanding the musical boundaries and experiencing more of the world on World Music Day. At Gaana, we always try to find ways to look at every event from a lens of music & felt this was a great way to travel without travelling.”

Check out this innovative playlist which will be available exclusively on the Gaana app for music lovers to enjoy. 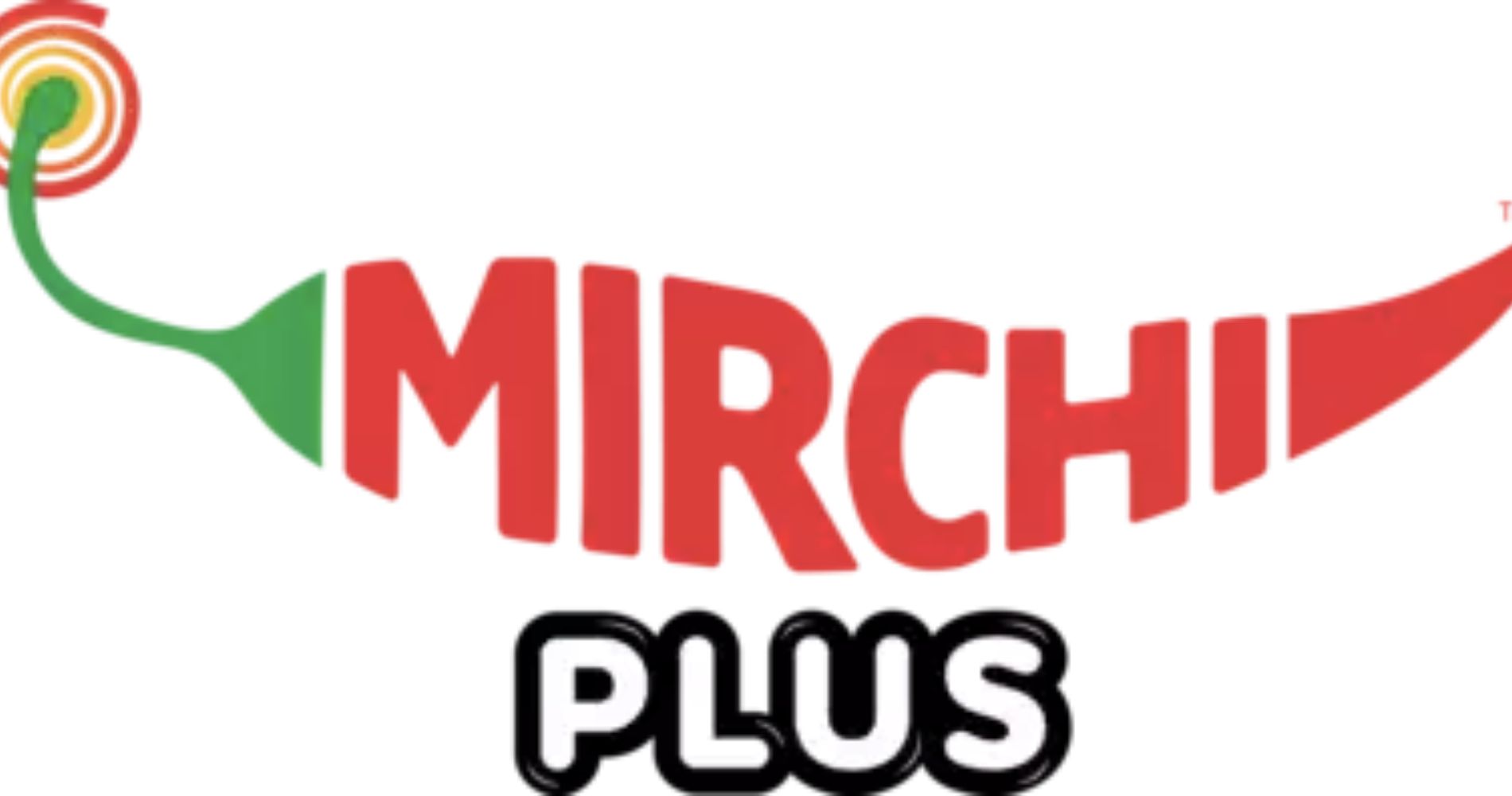 Mirchi has launched its mobile app — Mirchi Plus

Mirchi, India’s No.1 city-centric music and entertainment cocompany, has launched its mobile app. 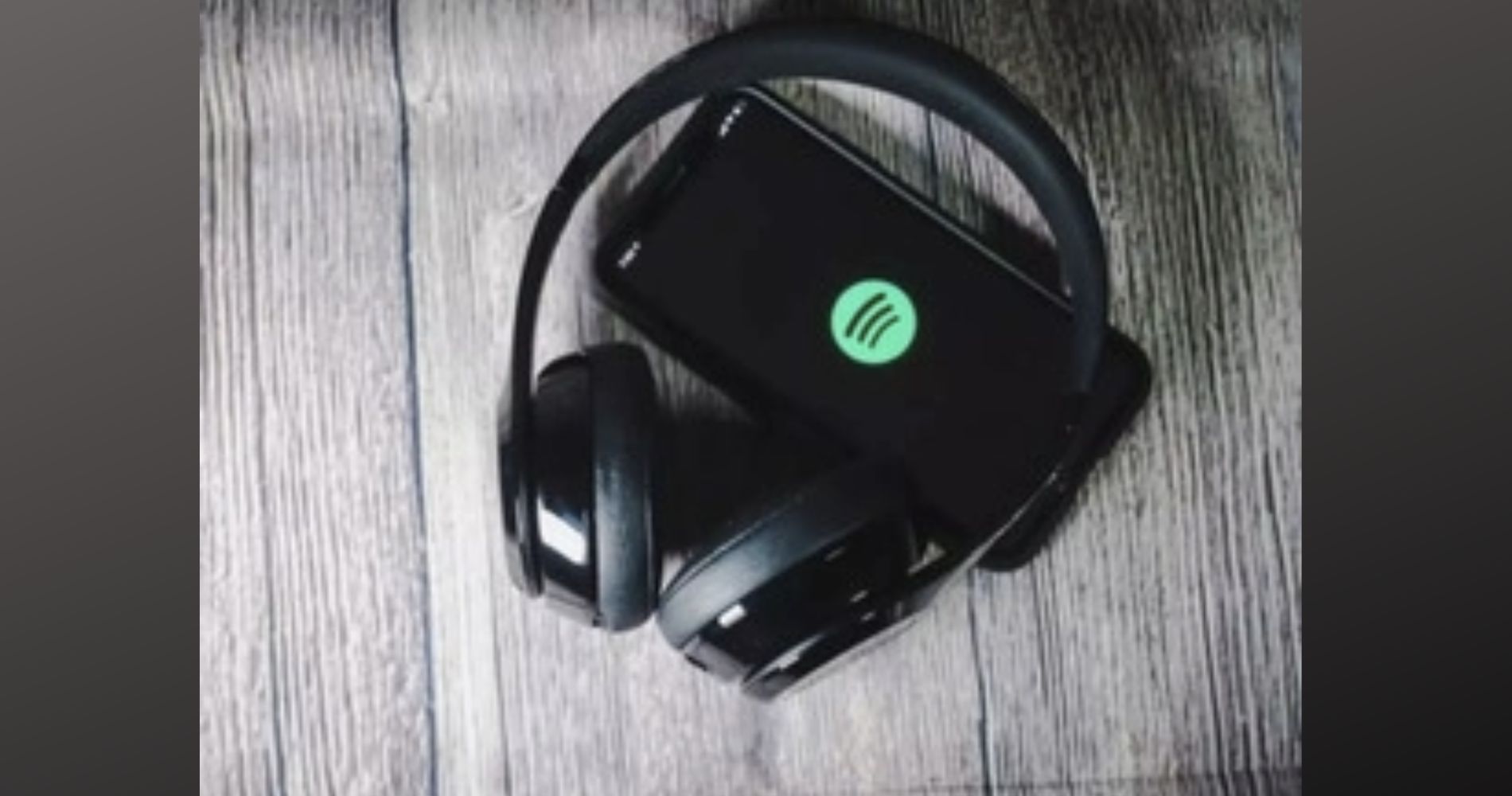 Spotify Icebergify is the latest extension of the music streaming...

To create a Spotify Iceberg chart, users simply open the official Icebergify website and click the Create yours button. 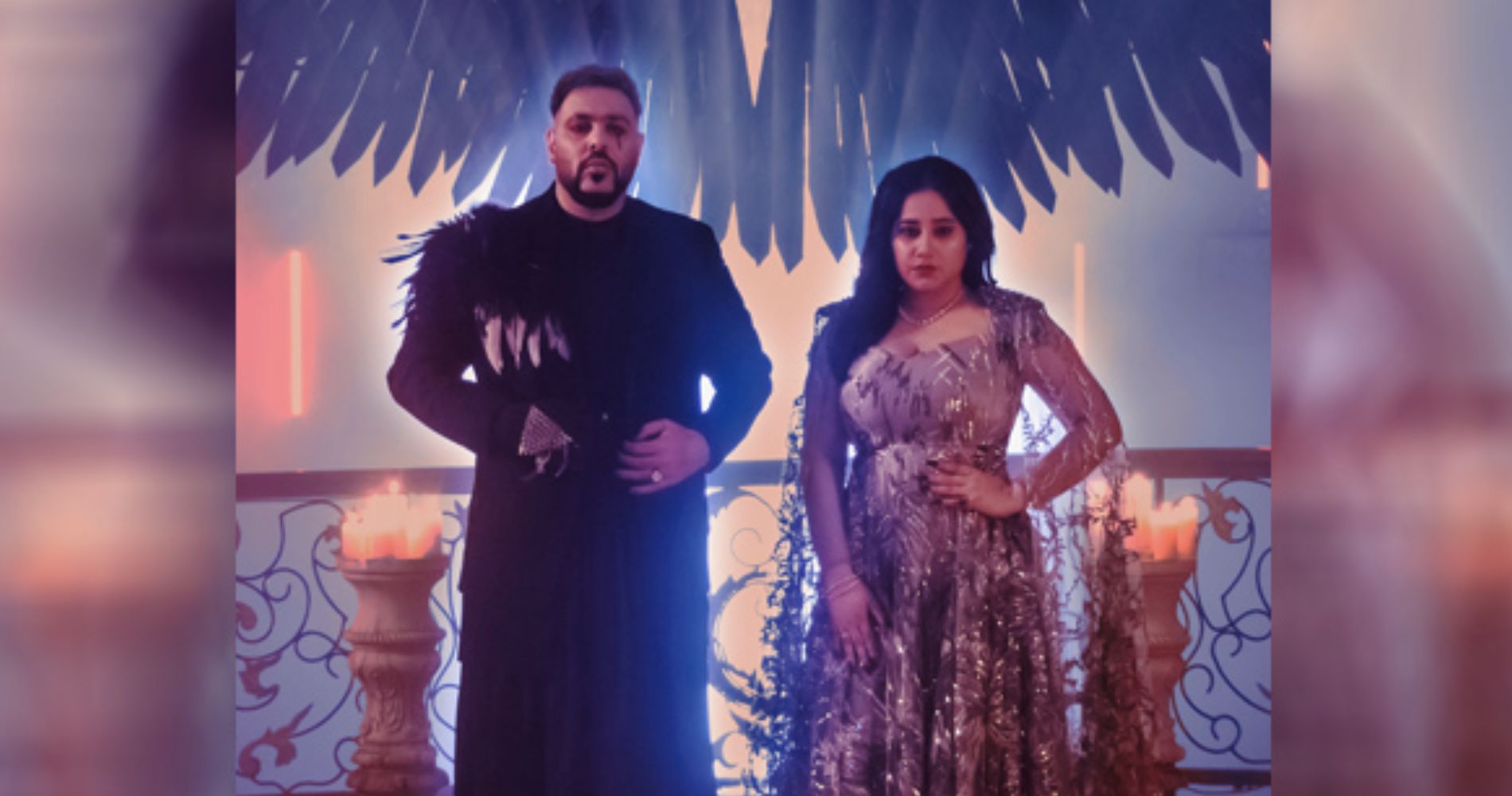 Badshah and Singer Payal Dev is again set to bring... 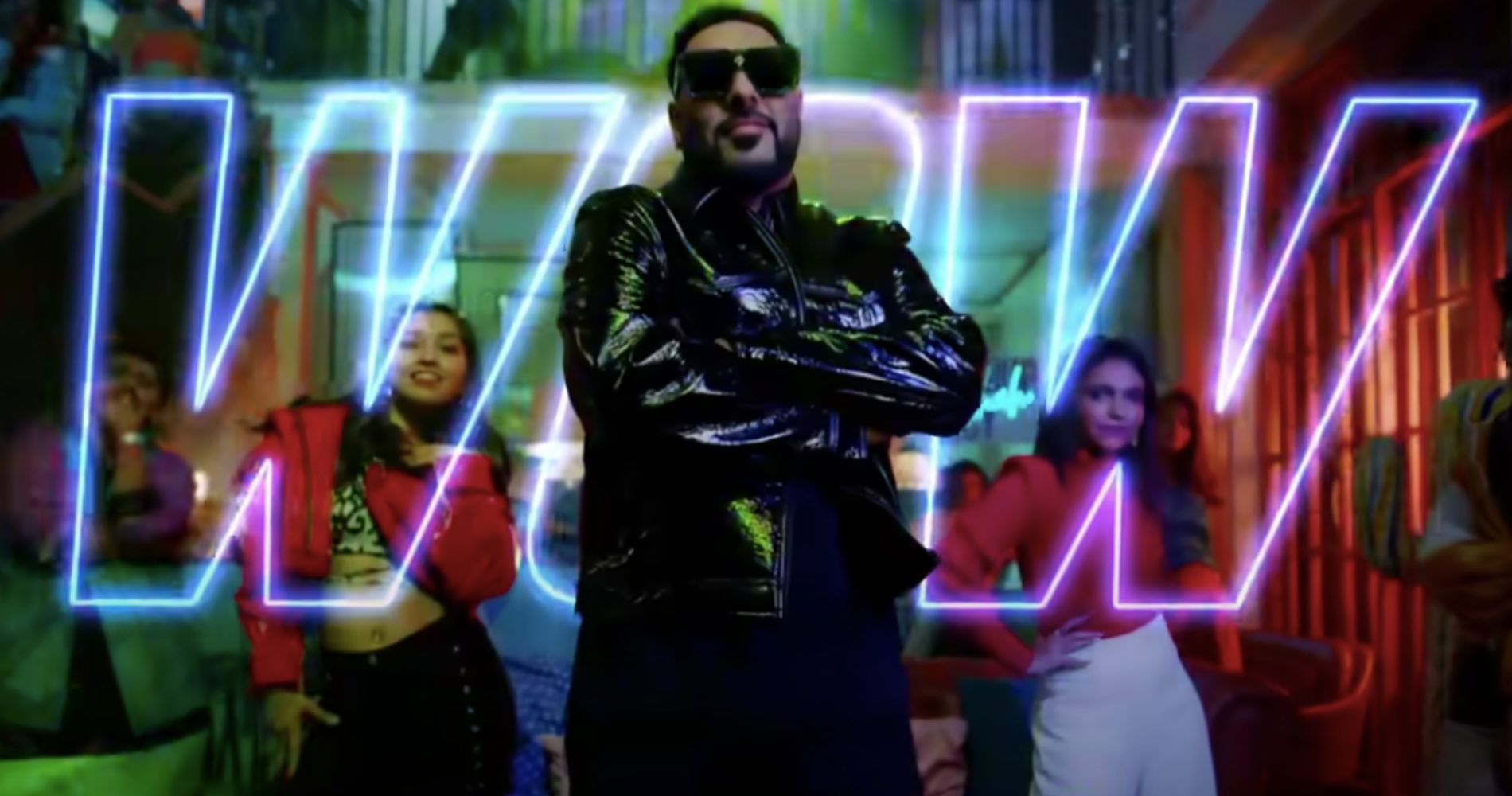 NPCI partners with Badshah to release a new rap anthem...

The song is available to stream across YouTube and all popular music streaming platforms including Spotify and Apple music.