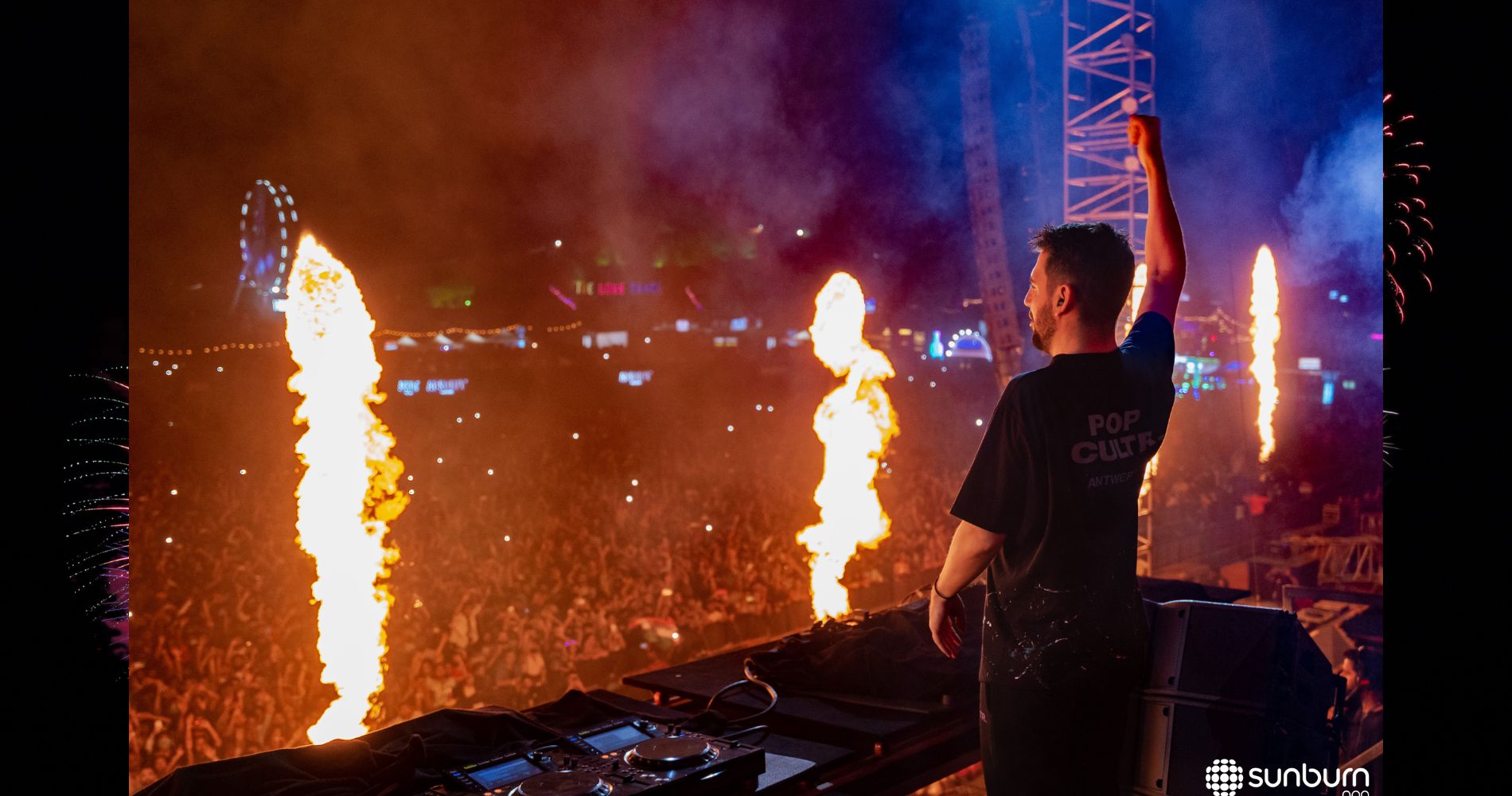 Sunburn over the years has established itself as one of the frontrunners when it comes to electronic dance music festivals. Hosted at Vagator, Goa, Asia’s largest electronic dance music festival made a glorious comeback post-COVID for its’ monumental 3-day jaunt of magic, welcoming over 300,000 people to a time of action-packed revelry, non-stop music and world-class production.

Known for its’ impactful themes, Sunburn Goa 2022 embraced ‘The Future Is Now’ as its’ central theme, meant to symbolise the festival’s avant-garde outlook and following the unexpected havoc created by the pandemic. The 95-feet high and 280-feet wide stage, The Main Stage titled Cyber Punk City that was hosted by hosted by Mc Haits and Mc Noizee was jaw-dropping on social media reels but appeared even more mesmerizing in reality. Containing 214 speakers, 50,000 square feet of LEDs complete with pyros, SFX, lighting, confetti’s and installations, it was the quintessential of stage design that hosted hundreds of artists over three days. The incredible stage design didn’t limit to just the Main Stage however, with other 5 gigantic stages namely Wolf777 Stage, Absolut Stage, Tuborg Stage, Nexa Stage, Goa Stage by Croma being nothing short of true technological delights. In conclusion, nothing on production was done lackadaisically, with a phenomenal artist roster, magical light shows and intense fireworks every single night.

The third day of Sunburn Goa 2022 was outstanding and precisely the way a concluding night should be. The music, the ambiance, the production, the vibe, and the overwhelming excitement and love of the fans fitted into a memorable storyline seamlessly.

World #3 DJ’s Dimitri Vegas & Like Mike took to the main stage to close the festival, creating a spectacle on the Cyberpunk City Stage. Like with any show from the Belgian duo, there was unassailable energy from the moment they step foot on stage and their Sunburn sets are spectacles to behold, being staples of the festival for years on end now. They ramped up the energy levels to an all-time high with their party starting anthems and made many magical memories for the fans that flocked out to see them. The artists on the deck throughout the day included the likes of Lost Frequencies, Almost Human, ANII, Azteck, NERVO, Teri Miko, Shaan, Sound Avtar, Sequ3l ensuring a brilliant day full of high spirits and high energy at the festival site.

Karan Singh, CEO, Sunburn states, “Sunburn Goa 2022 has set a new milestone. This has definitely been one of the larger-than-life editions we have ever held. We witnessed a colossal turnout with some of the biggest headliners, world class production and design, always ensuring top of the line security measures and safety for all our fans. The response to the festival this year exceeded our expectations with an on-site footfall and live streaming embracing more than 10 million fans around the world.  With the 16th edition concluding on such a successful note, we are all geared up for the next season as we know it’s going to be bigger, better and bolder. A special thanks to the Goa Government, artists and associated partners for collaborating with us in our venture of augmenting tourism and boosting both employment and revenue to the State and the locals.”

Dimitri Vegas Like Mike state, “India is a special country. The fans hold such a meaningful place in our hearts and it felt incredible to come back to Goa and connect with all of our beautiful fans. Thank you, Sunburn Goa, for being stellar as always.” 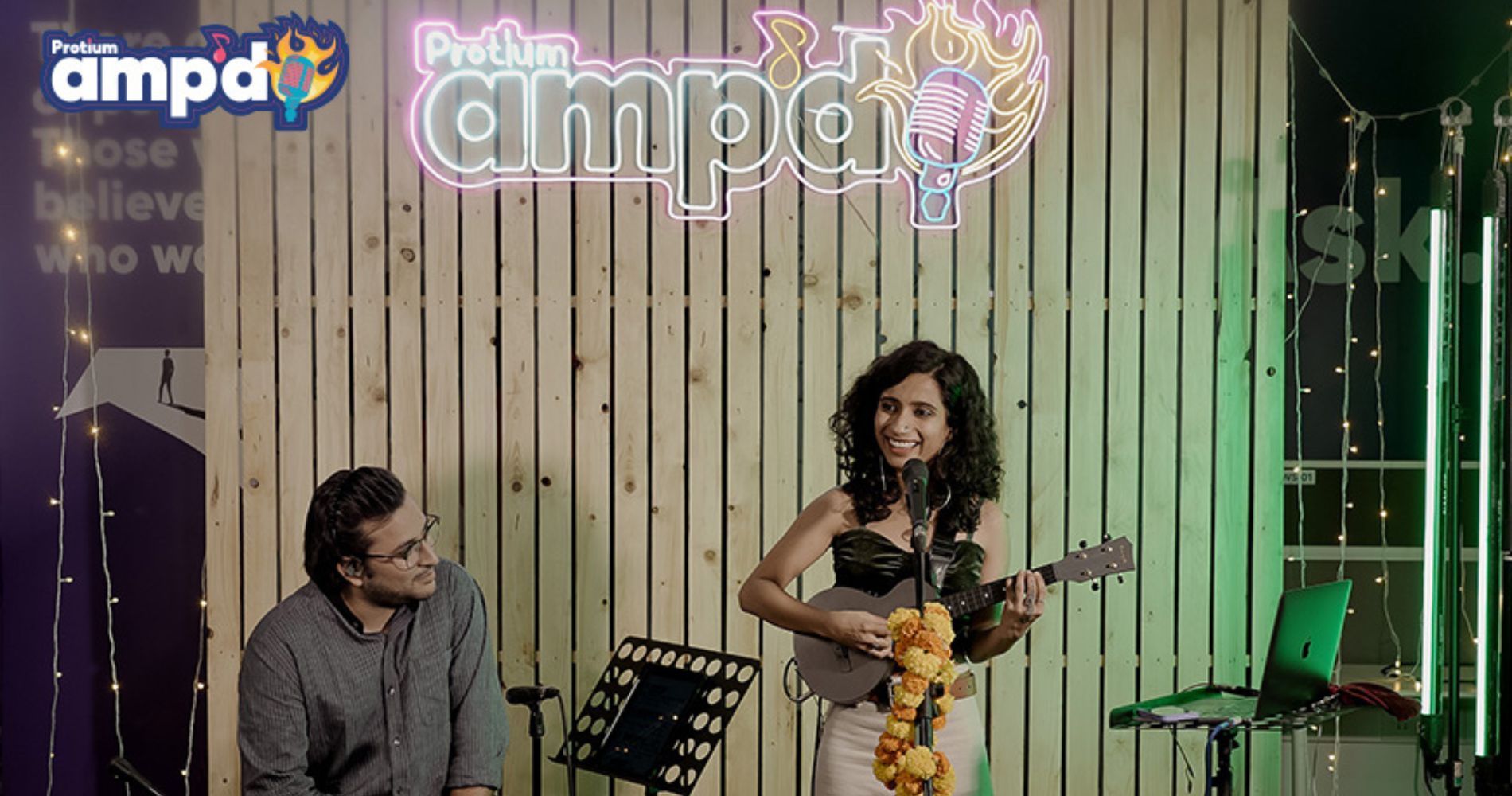 Bawari Basanti is the 5th Indie artist to perform at Protium Amp'd, which has featured famous indie artists like Raghu.... 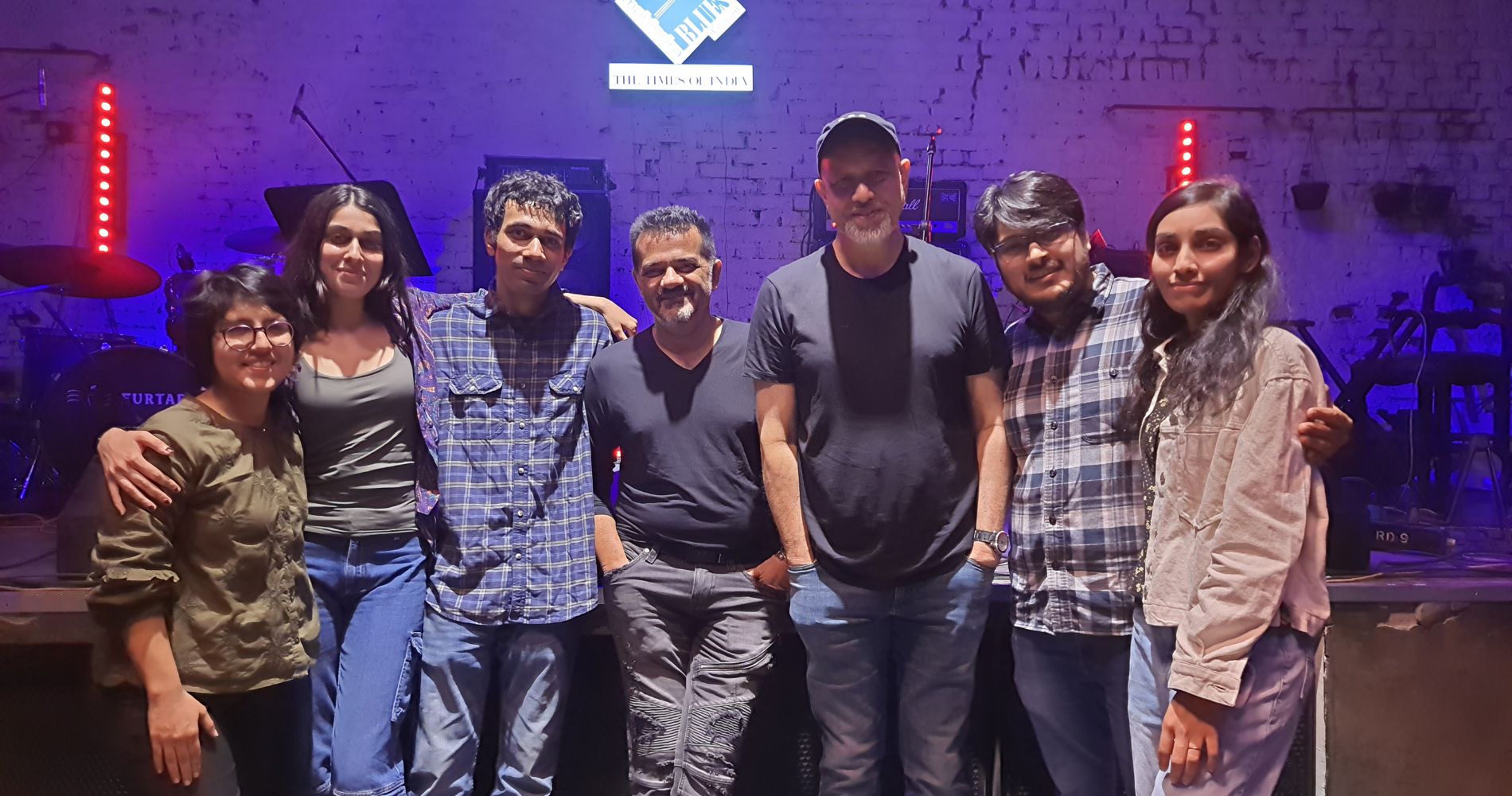 The Karan Mahajan Band from Delhi win the ‘Big Blues...

The winning band, The Karan Mahajan Band will share the stage with legendary blues musicians at the festival, including Buddy.... 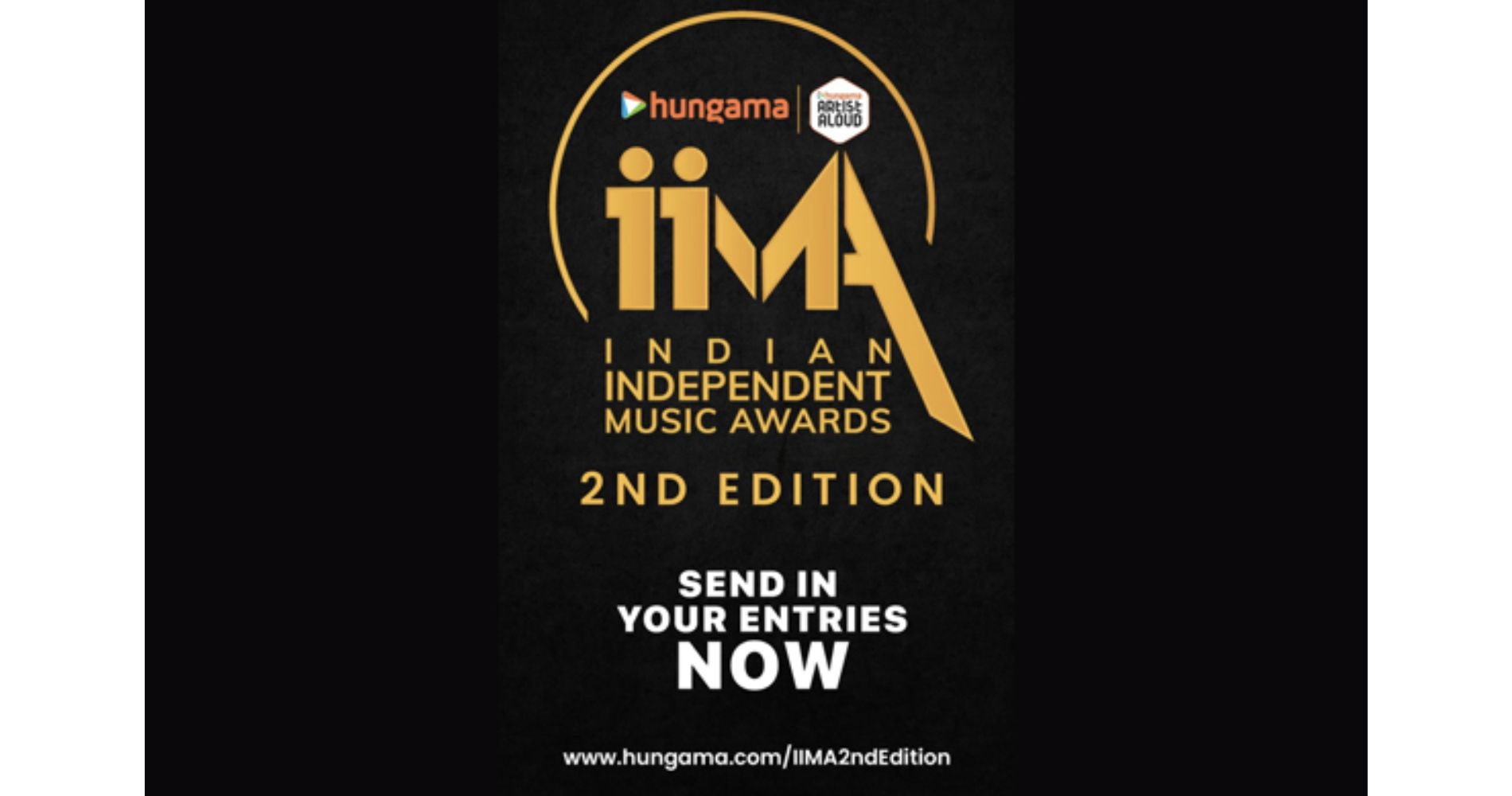 Hungama Artist Aloud is back with the 2nd edition of...

Keeping in mind the flourishing indie music scenario and the inclination of people towards music, these awards are curated to.... 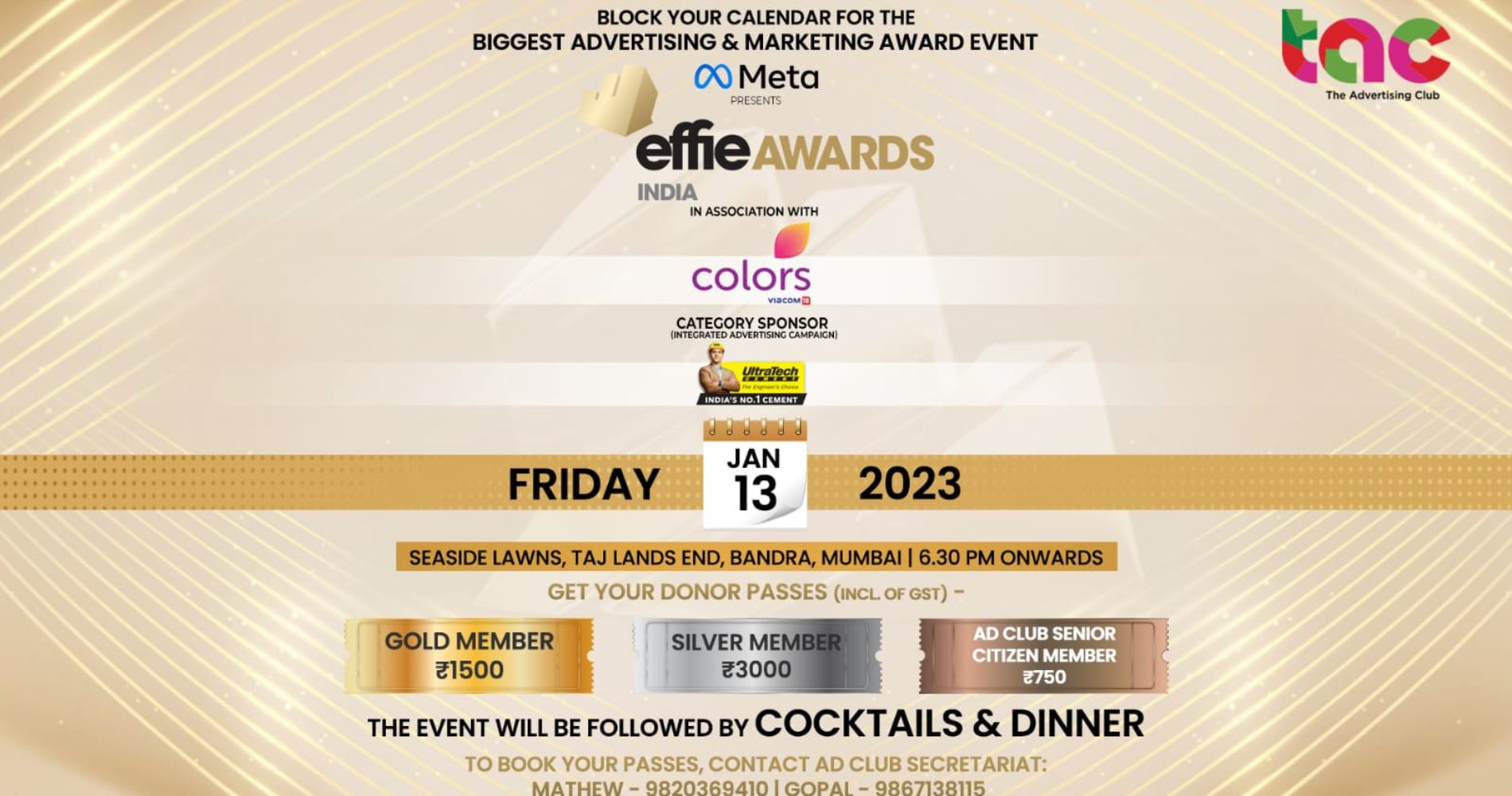 The Advertising Club is all set to ramp up the...

The prestigious awards will laud the best of effective marketing communications on Friday, 13th January, 2023