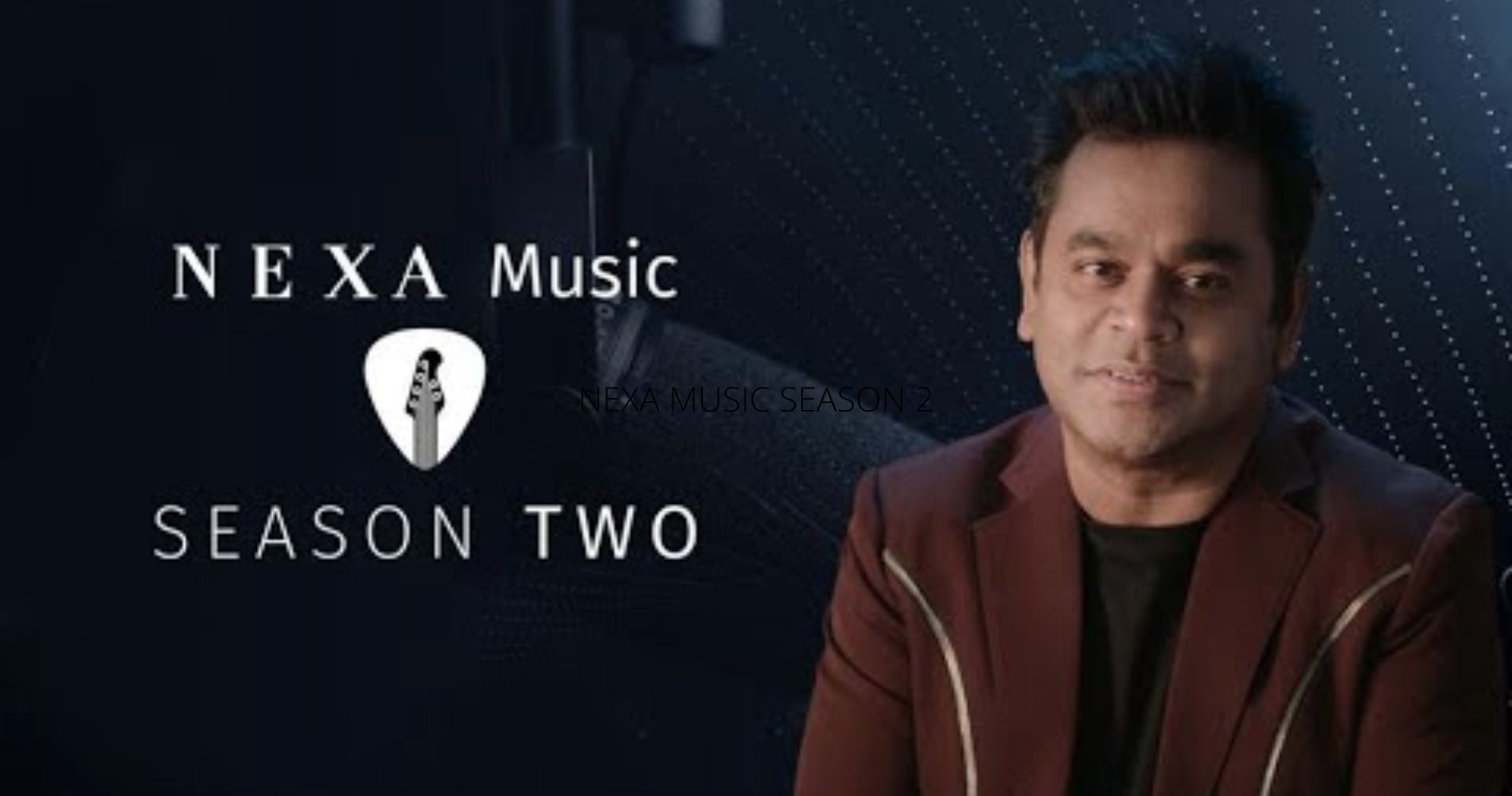 The second season of NEXA Music, spearheaded by global icon AR Rahman is now in motion as Maruti Suzuki India Limited follows the tremendous success of Season 1. NEXA Music Season 2 is ready to roll out their first song, "Rollercoaster," composed by the renowned music composer Mickey McCleary along with the super winners of Season 1- Simetri Sisters, Nisa Shetty and Heat Sink taking the anticipation one step further. The winners of Season 1 are given the opportunity to raise the curtain of the new season on this ground-breaking platform, with the second season's opening song 'Rollercoaster' making NEXA Music a platform that is first of its kind.

Maruti Suzuki's NEXA Music, a platform that is international, cutting-edge, and full of fresh experiences, is acing the music industry. It raises the winners of the previous season each year while running the talent to bring new singers for the next Season. The Season 2 has been a massive celebration, as the hunt for this season's winners received a whopping 2554 entries out of which, 24 talents will be shortlisted and mentored by AR Rahman. Furthermore, 4 amazing voices will be named as super winners of NEXA Music Season 2.

Mikey McCleary, an award-winning composer, songwriter and music composer/producer who has worked extensively in the Indian music industry as well as internationally with an assortment of artists ranging from the Oscar-winning composer AR Rahman to actress/singer to Priyanka Chopra (Quantico) has composed the opening song “Rollercoaster”. It is motivated by both retro and contemporary production. Besides Mickey McCleary, A.R. Rahman, a celebrated global icon along with well-known musicians Clinton Cerejo, Bianca Gomes (Shor Police), Uday Benegal, and Monica Dogra—will provide their support by serving as mentors and personally influence NEXA Music. The three super winners who are celebrating this new season with NEXA Music collaborated on the song.

NEXA Music is a pool of India's best artists to create inspiring music & unforgettable moments. With a goal to discover, celebrate and inspire emerging talent, NEXA Music has been able to curate an original English playlist by celebrated and upcoming artists. Taking their philosophy one notch higher, this distinctive platform takes the winners higher every year. These Season 1 super winners will take center stage as they contribute to the NEXA Music Lounge. The song is a celebration of love for season 2! 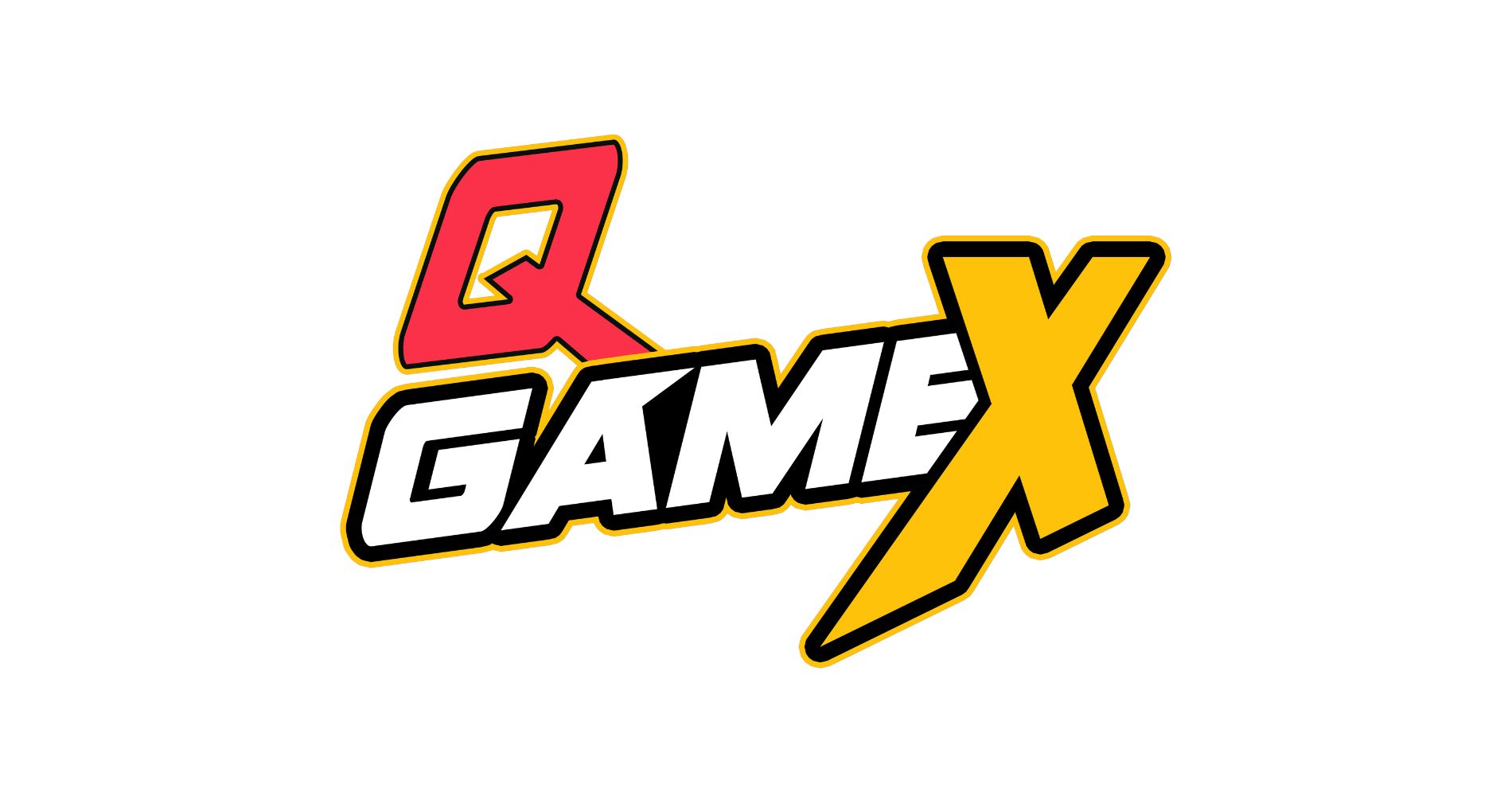 QYOU Media India gears up to launch a new gaming...

The Q Kahaniyan’ and ‘The Q Comedistaan’, QYOU Media India further gears up to announce the launch of ‘Q GAMEX’,.... 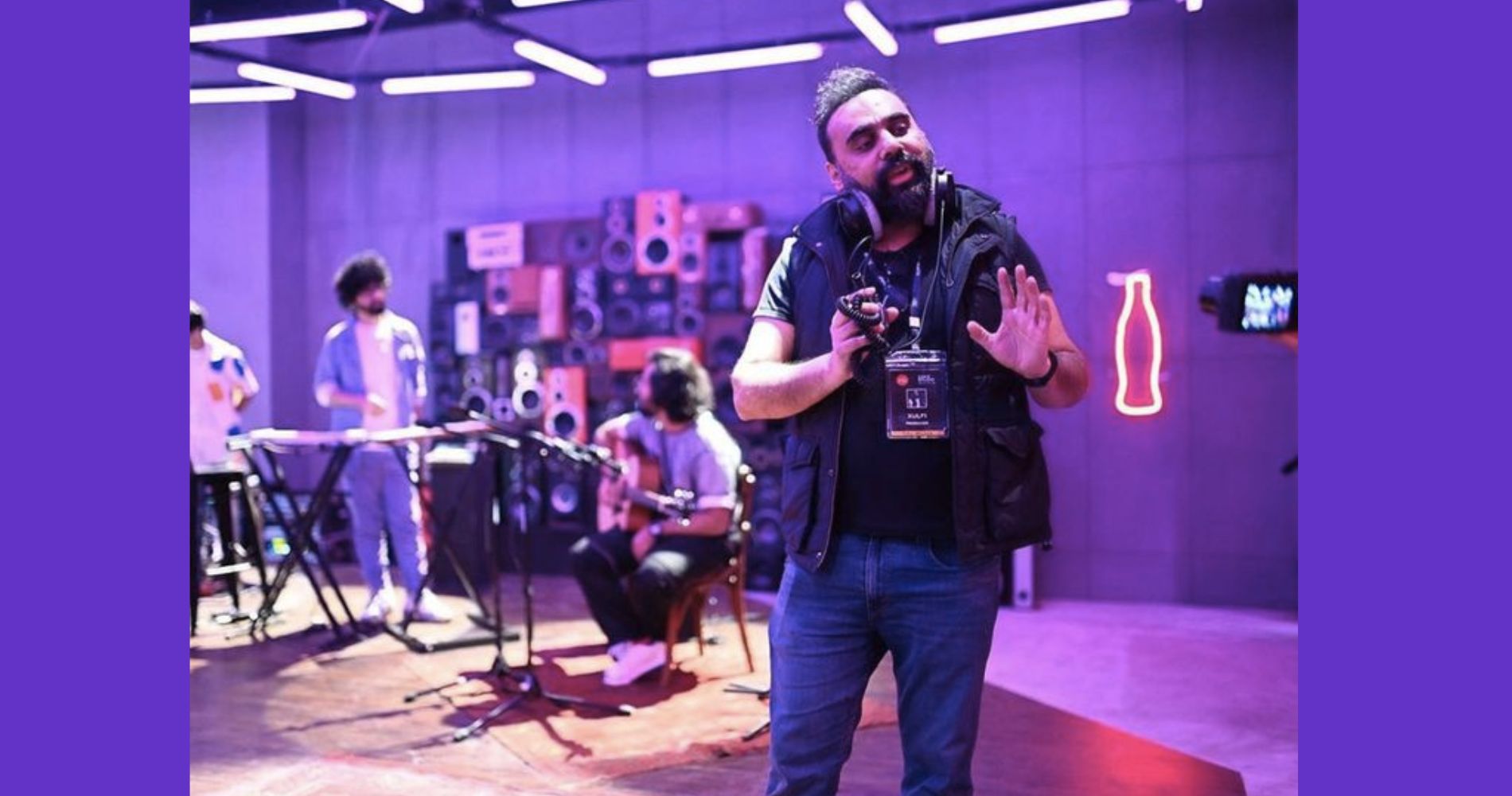 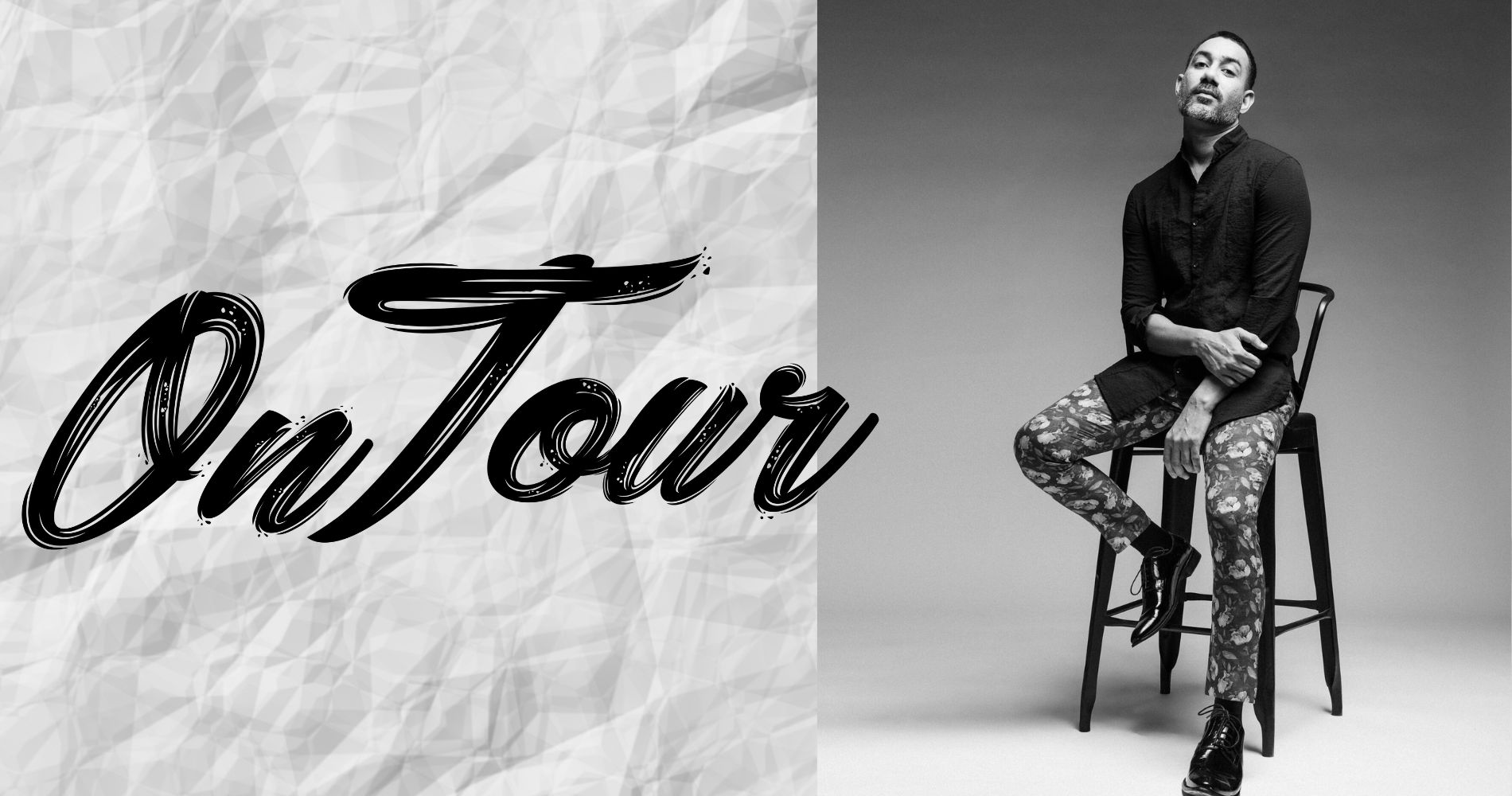 Event Laqshya Capital announces premier event of On Tour with...

The first edition of On Tour kicks off in Mumbai at the Nesco Centre, Goregaon on August 27, 2022. 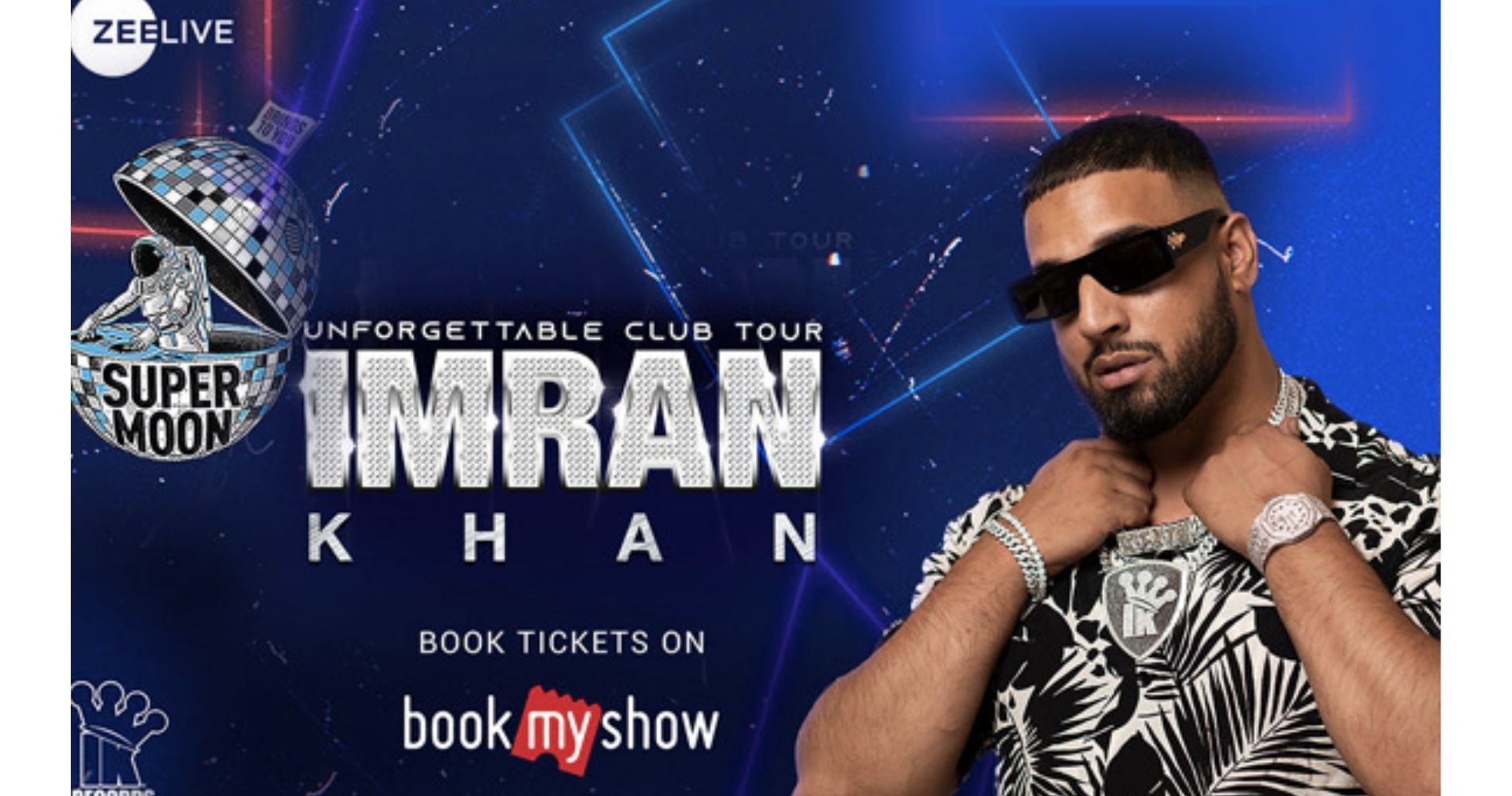 Supermoon has become the go-to destination for music lovers, thanks to its line-up of live concerts by global artistes.