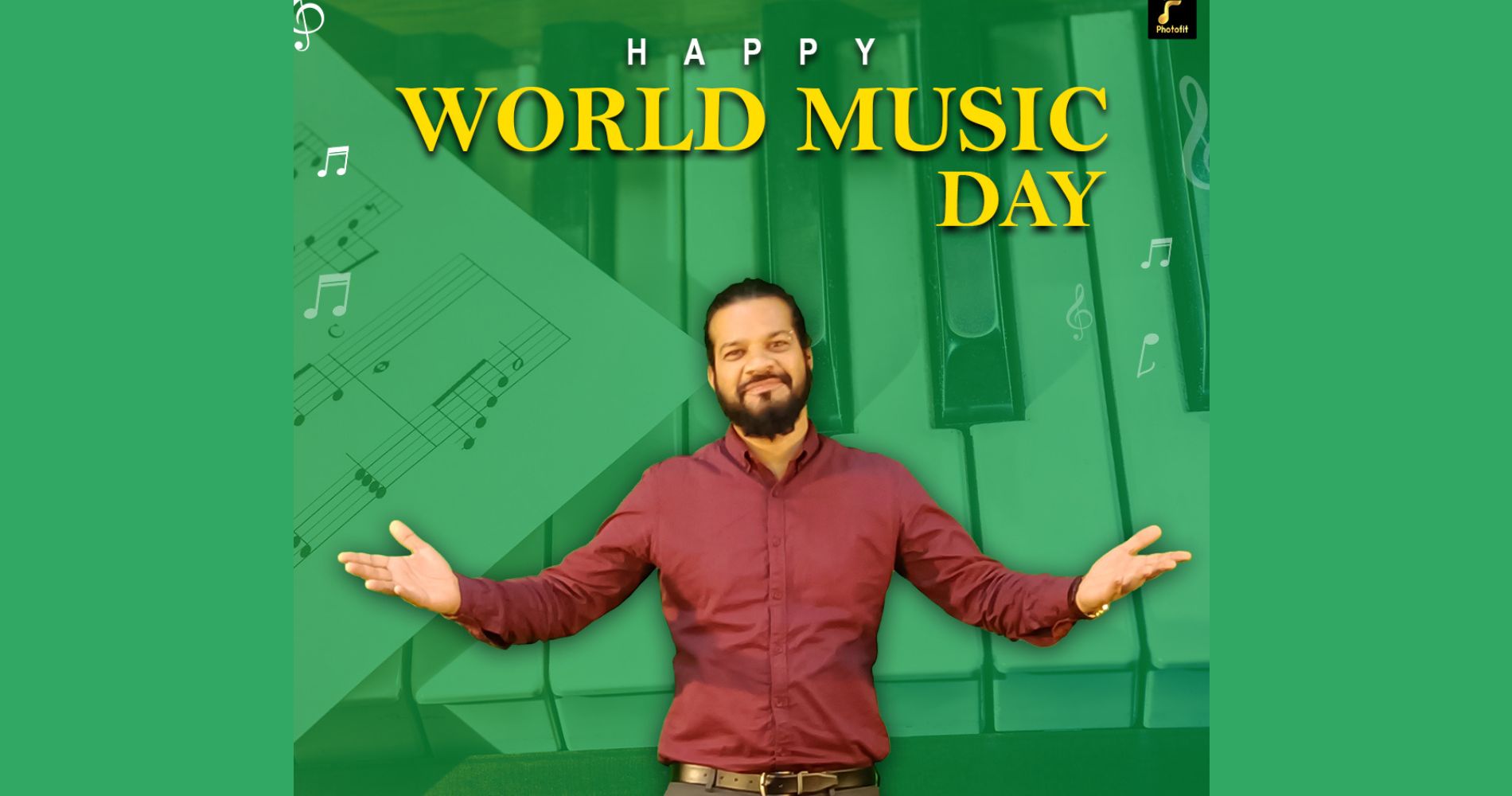 Music is an integral part of life as it touches the soul and enhances harmony and happiness. Nothing in the world can beat Music. Sound when merged with rhythm, melody, and harmony the outcome we get is music. Music does not have any language; consequently, it's said it can touch millions of hearts in its purest form.

Rajiv John Sauson, Director of Photofit Music, who is also a Musician, imparts his most profound contemplations and association with music since he was a child. Music is a divine art that communicates through emotions that is incomparable. Music is a subtle way is a form of hypnosis that captures the mind and lets you free from all negative emotions. World Music Day is an opportunity that allows us to celebrate music in the entirety of its structures and its impact on the world and the human spirit.

Music has no genre however typical rhythm of a typical region distinguishes itself and highlights where it explicitly comes from. And making Music is undoubtedly the essence of life, further adds  Rajiv John Sauson.

World Music Day is celebrated every year across the world to honor the musicians and singers for the endowment of music, which gives a trip to the creative mind and life to everything. A world without music would have no meaning to many and World Music Day is observed to celebrate the power of this art. The primary aim of celebrating World Music Day is to provide free music to everyone and furthermore to encourage musicians to grandstand their work to the world, says Producer Suresh Bhanushali, Photofit Music.

Suresh Bhanushali and Photofit Music understand the concept quite well and hence have explored their music talent in various genres. Photofit Music has wholeheartedly equipped itself with different forms of music and diversified its music sectors pertaining to different dialects. Be it Hindi, regional, meditation, Bhakti, Photofit Music has left its mark and proudly aced it.

Its also said, Music has the ability to elevate the soul, and energise and inspire. When we listen to music it rises our spirituality and forces us to become self-motivated. Studies have likewise demonstrated listening to music is healthier for the mind and well-being. It can be used to reduce anxiety, destress your self and boost your mood leaving you with an optimistic outlook. 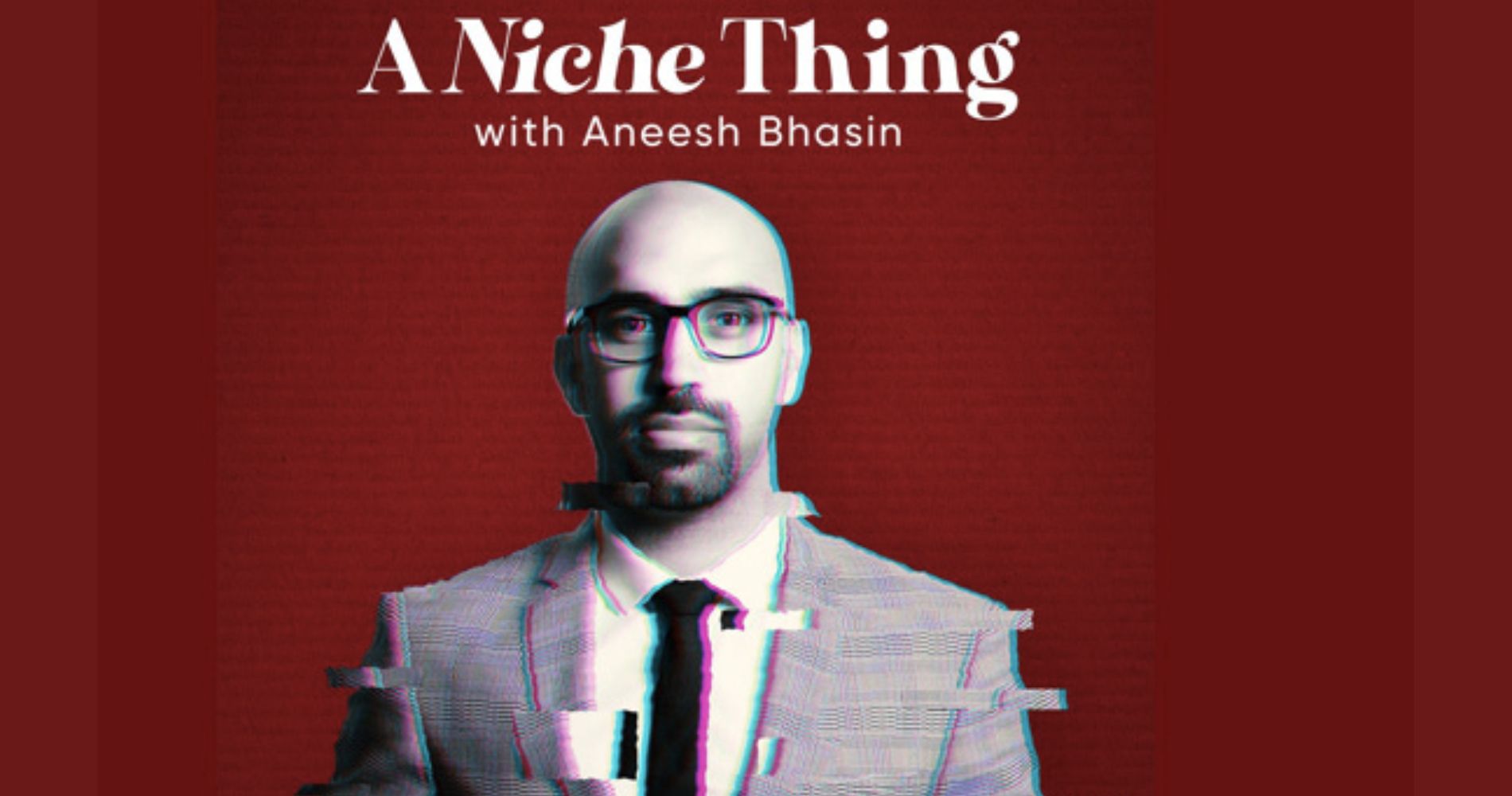 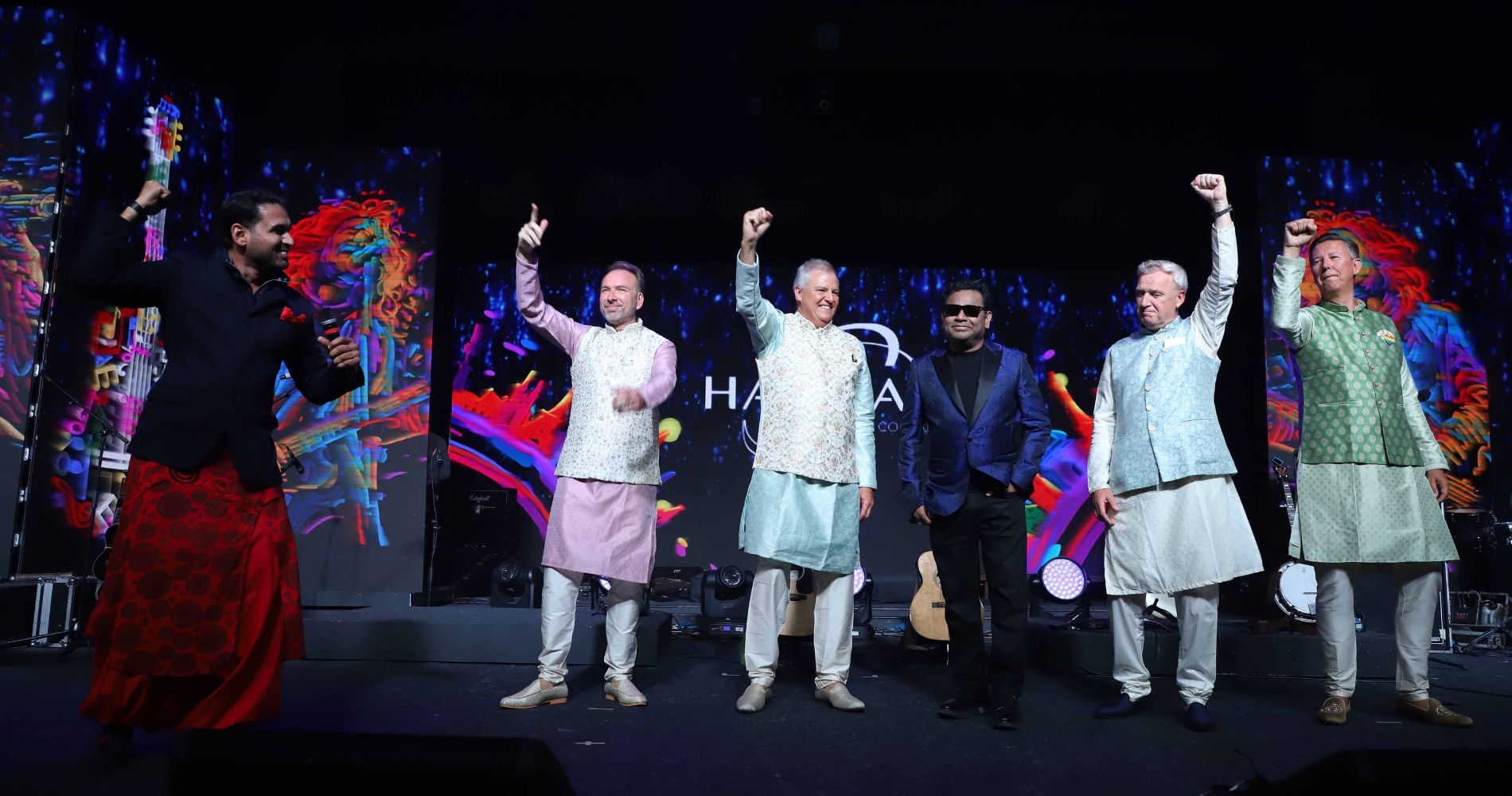 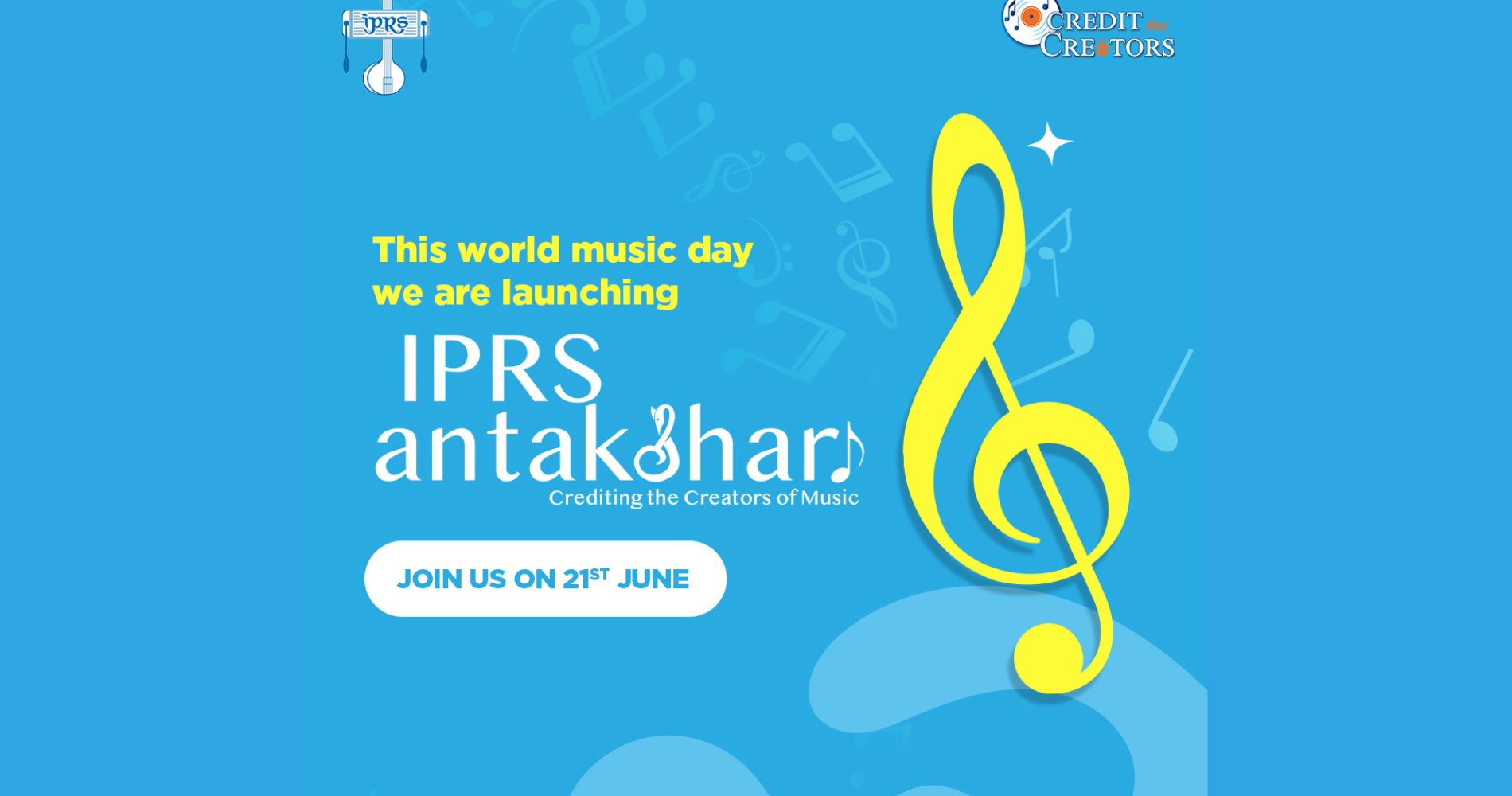 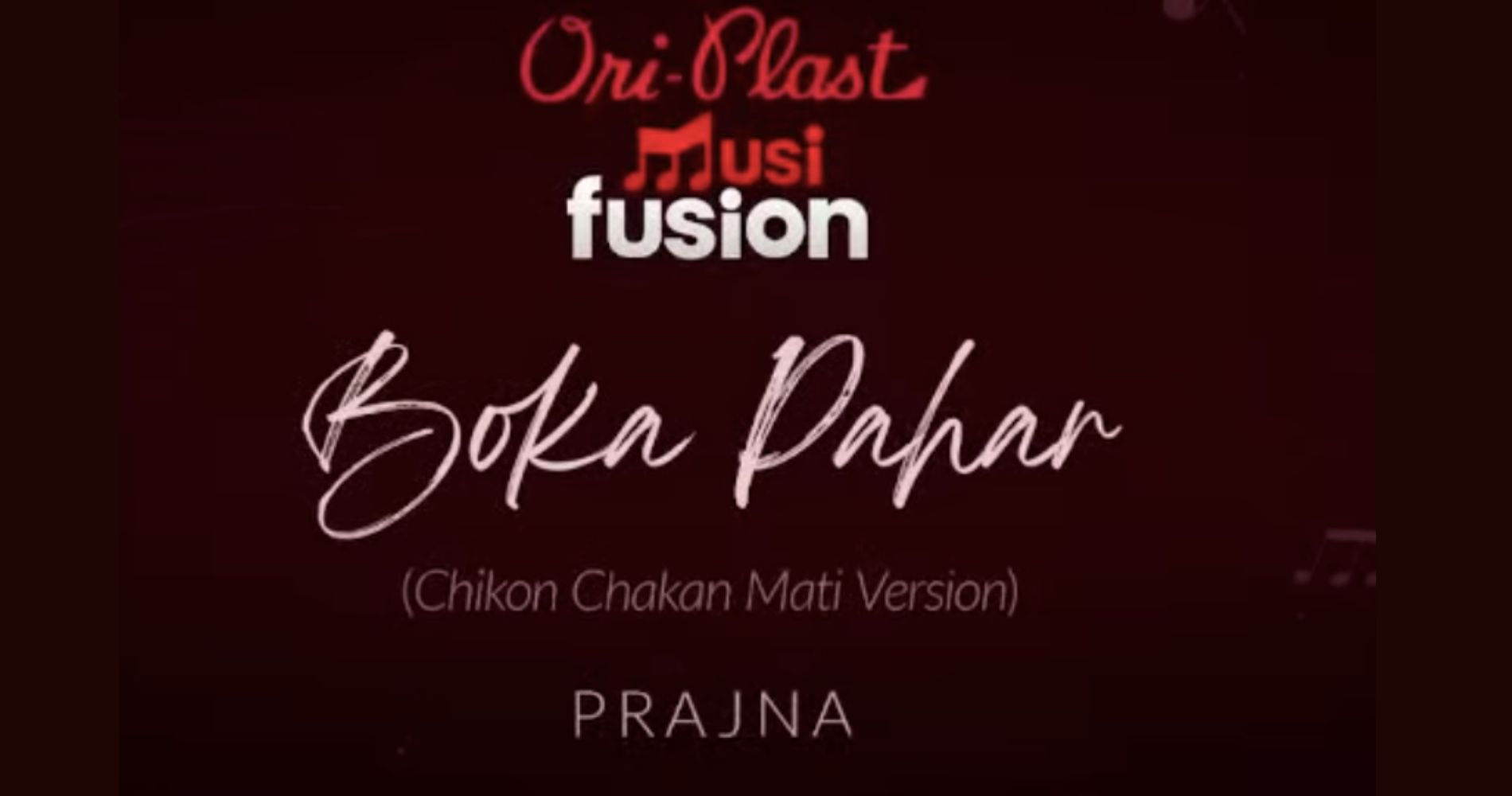 Oriplast joins hands with SVF Music to bring to you...

Prajna Sil Sharma said, “Music is something that defines me. Without which, I would find myself incomplete. It has the....