Ayan Mukerji announced on instagram,Brahmastra Music Album Will be Out by Dusshera 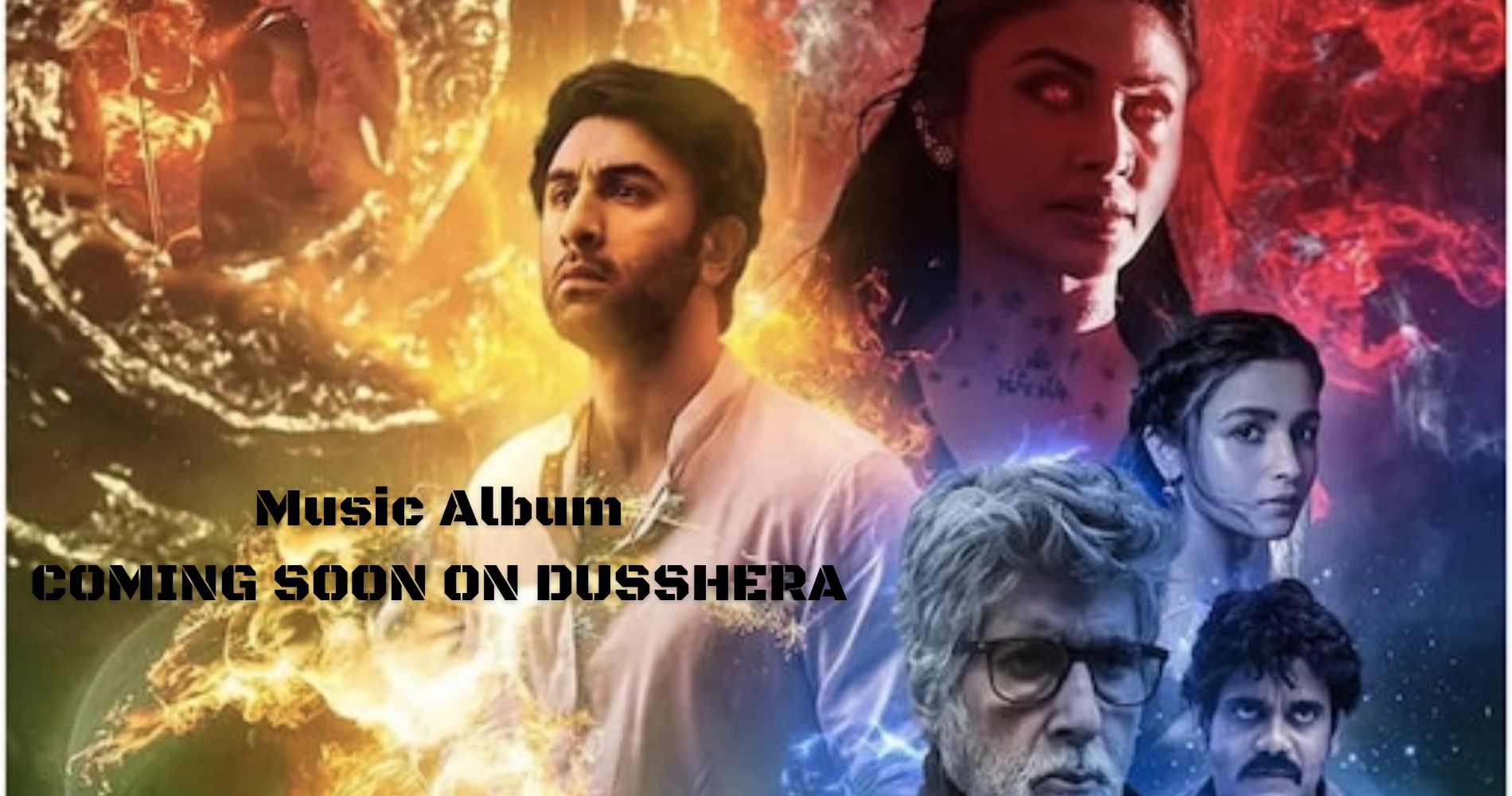 Ayan Mukerji’s magnum opus Brahmastra was perhaps the most anticipated movie of the year. The film successfully created a lot of buzz for a number of reasons. Whether it was for the ‘love storiyan’ bit from the chartbuster song Kesariya, the boycott campaign that was carried against the film or the general excitement of the masses to see what Ayan had churned out in a matter of ten long years.

Now that the movie is out and has gained traction at the Box Office, excited fans are eager to see the next installment from the trilogy. But more than that, they have been desperately waiting for the makers to release the entire album of Brahmastra including one of the songs ‘Rasiya’ that was shown in the film. Now, Ayan Mukerji has come forward to announce that the euphonious album would be released by Dusshera.

On Wednesday, Ayan took to his Instagram handle to share a compilation of all the songs from his film that has been released so far. Along with the post, he also revealed an exciting bit regarding the rest of the songs. His caption read, “Music Album Of Brahm?stra. There is a lot of Music in the movie which we haven't released, yet. Like… Rasiya… our Shiva Theme… other versions of our Main Songs… other Themes…The main reason is that we needed to focus on finishing the movie properly pre-release, and couldn't do justice to launching these tracks properly. This is just a general shout-out to say that we are resuming this Journey with focus and excitement now… that we plan to launch Rasiya and other tracks starting early next week… And we plan to have our entire Brahm?stra Music Album complete and released – by DUSSEHRA, Oct. 5th."

Brahmastra Part One: Shiva has ended the dry spell at the Box Office. It has already collected Rs 150 crore in India. Not only that, Brahmastra made Rs 36 crore at the box office on its opening day, making it the biggest opener of this year. In the first three days, Brahmastra managed to earn Rs 120.75 crore domestically. The fantasy film that featured Ranbir Kapoor, Alia Bhatt, Amitabh Bachchan, Mouni Roy along with Shah Rukh Khan and Nagarjuna in a cameo is soaring new heights every day. 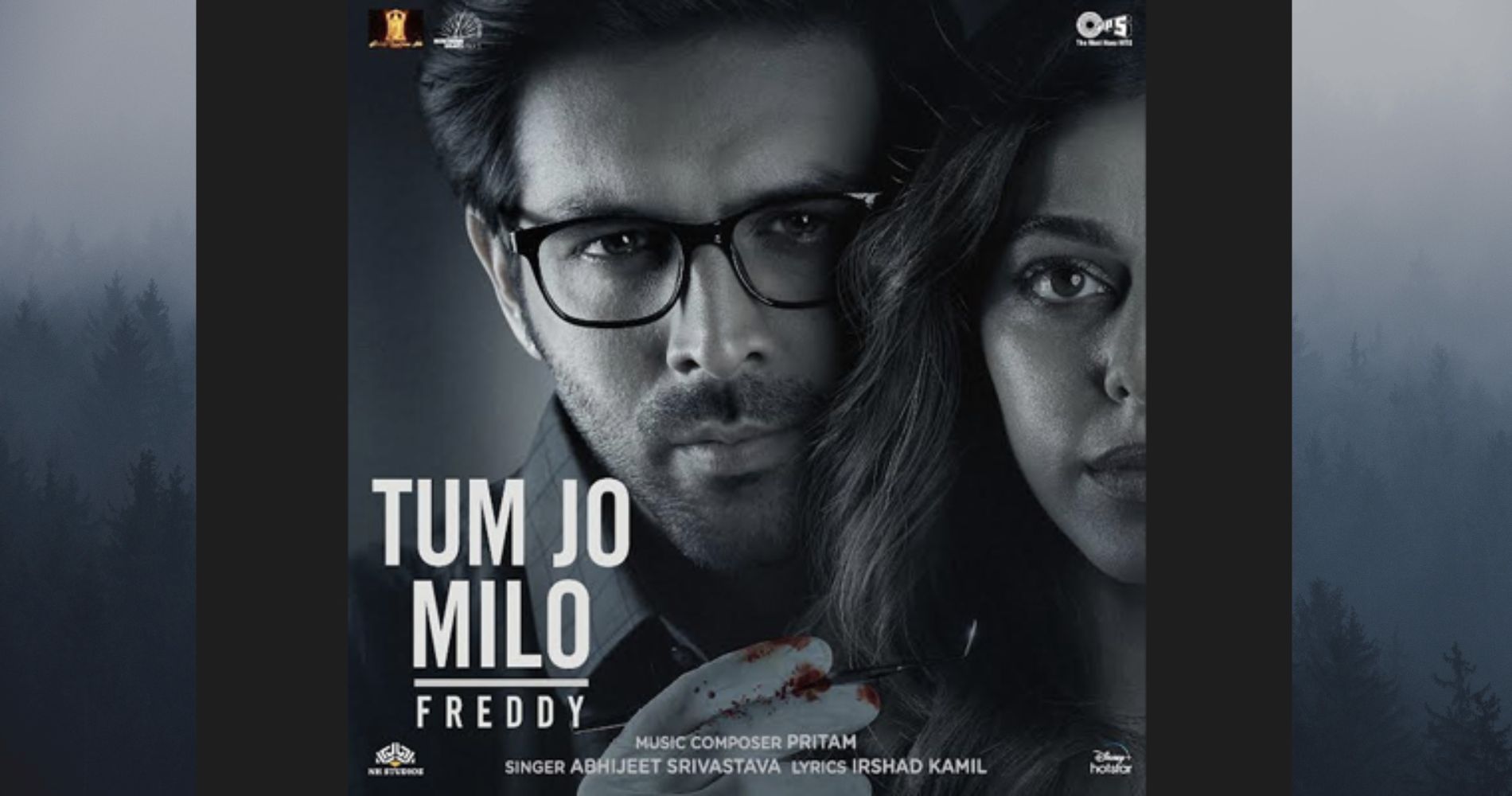 Pritam is back with 'Tum Jo Milo' featuring Kartik Aaryan... 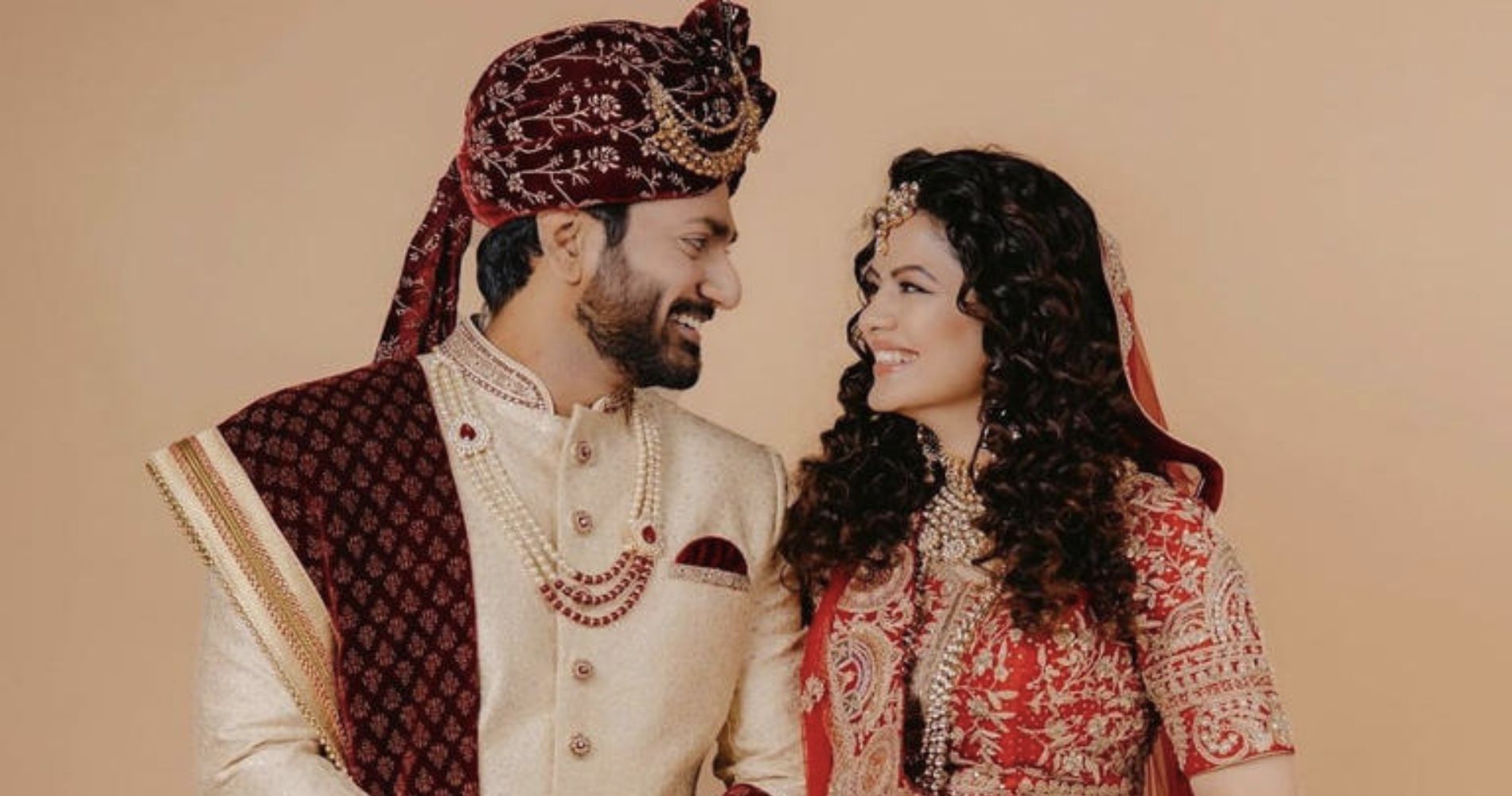 The couple was in a relationship for a long time. 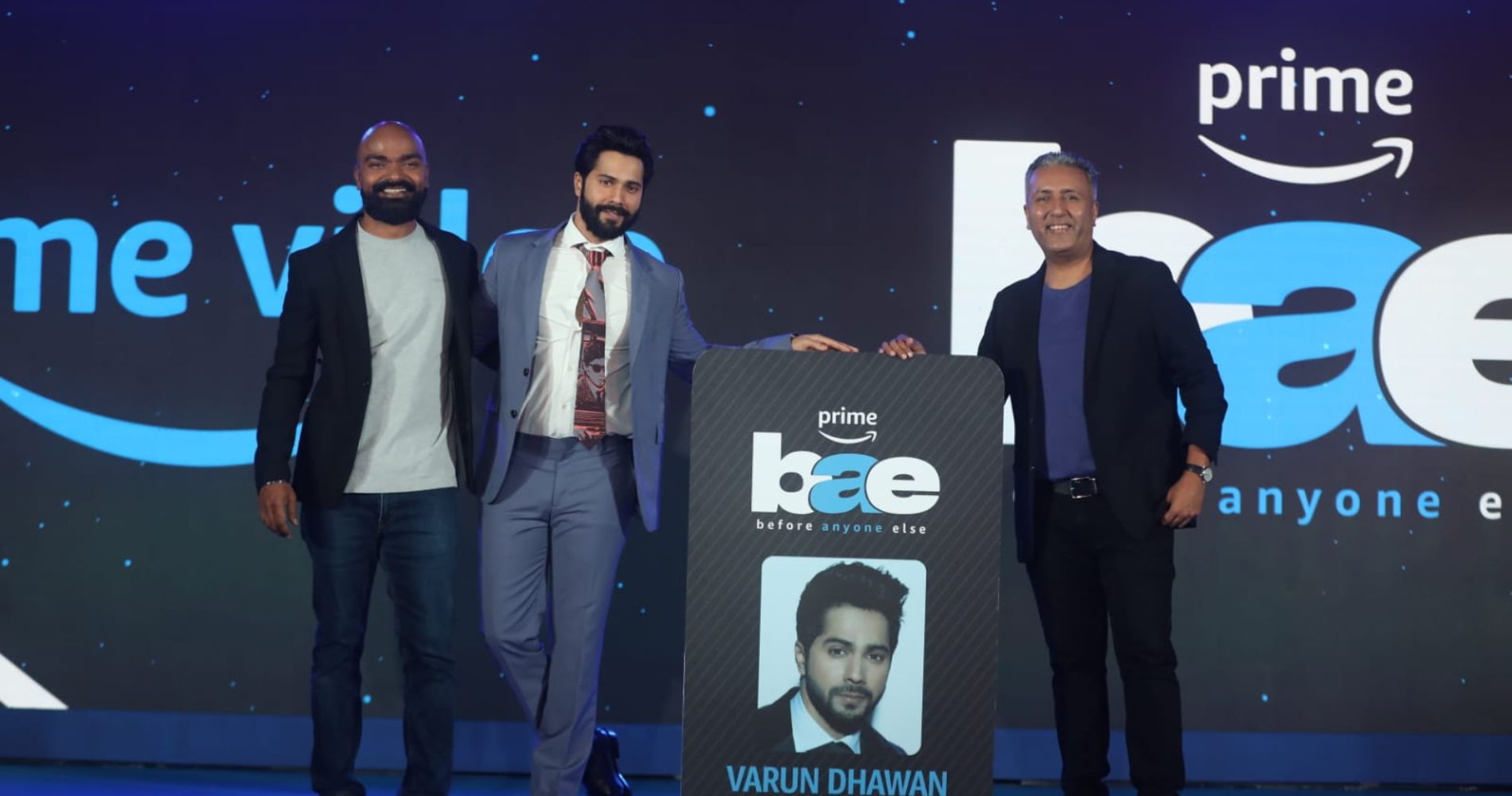 Prime Video as it announces Varun Dhawan as the first...

As #PrimeBae, Varun Dhawan will not only be the first (‘Before Anyone Else’) to get his hands on all the.... 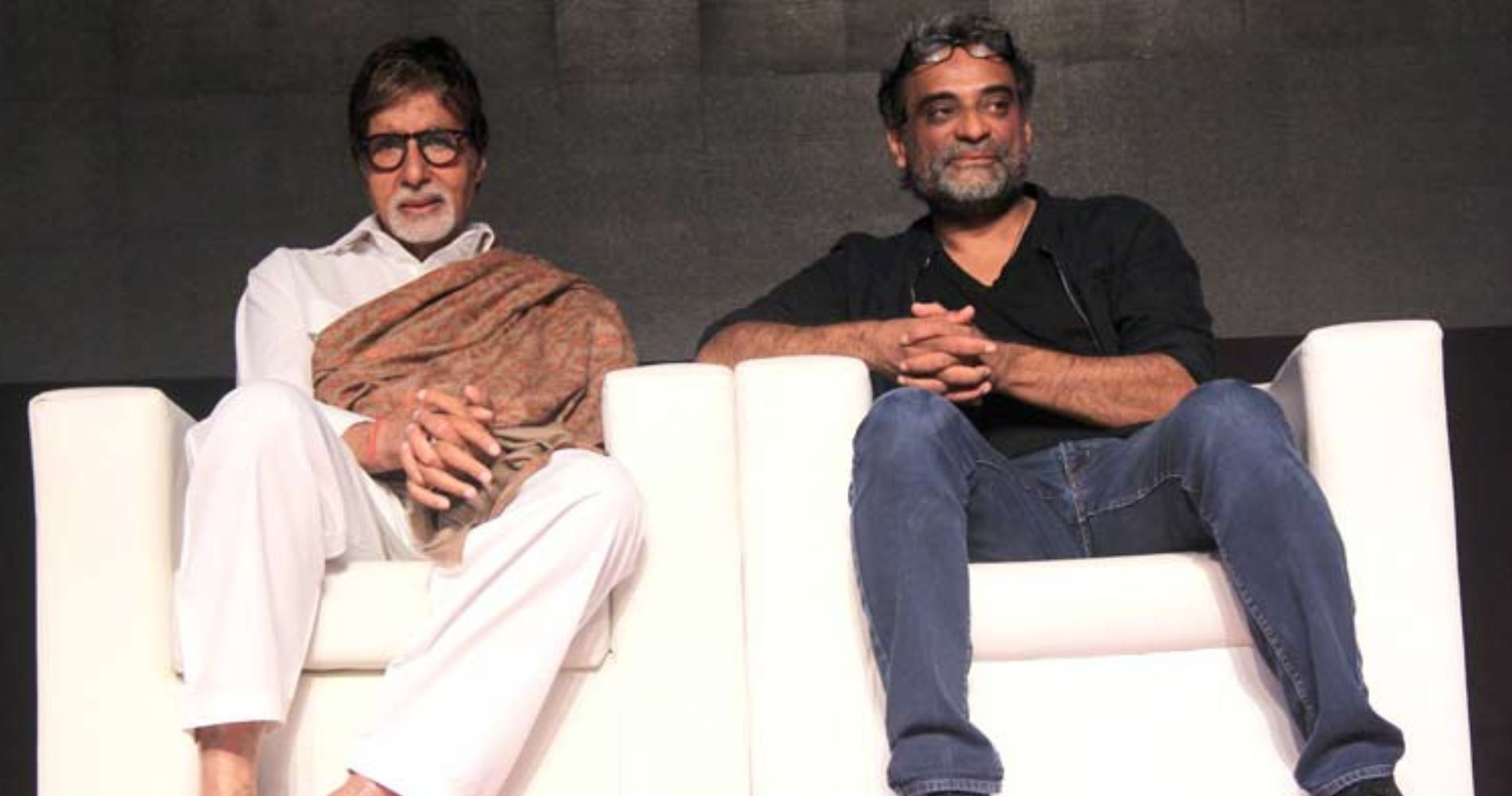