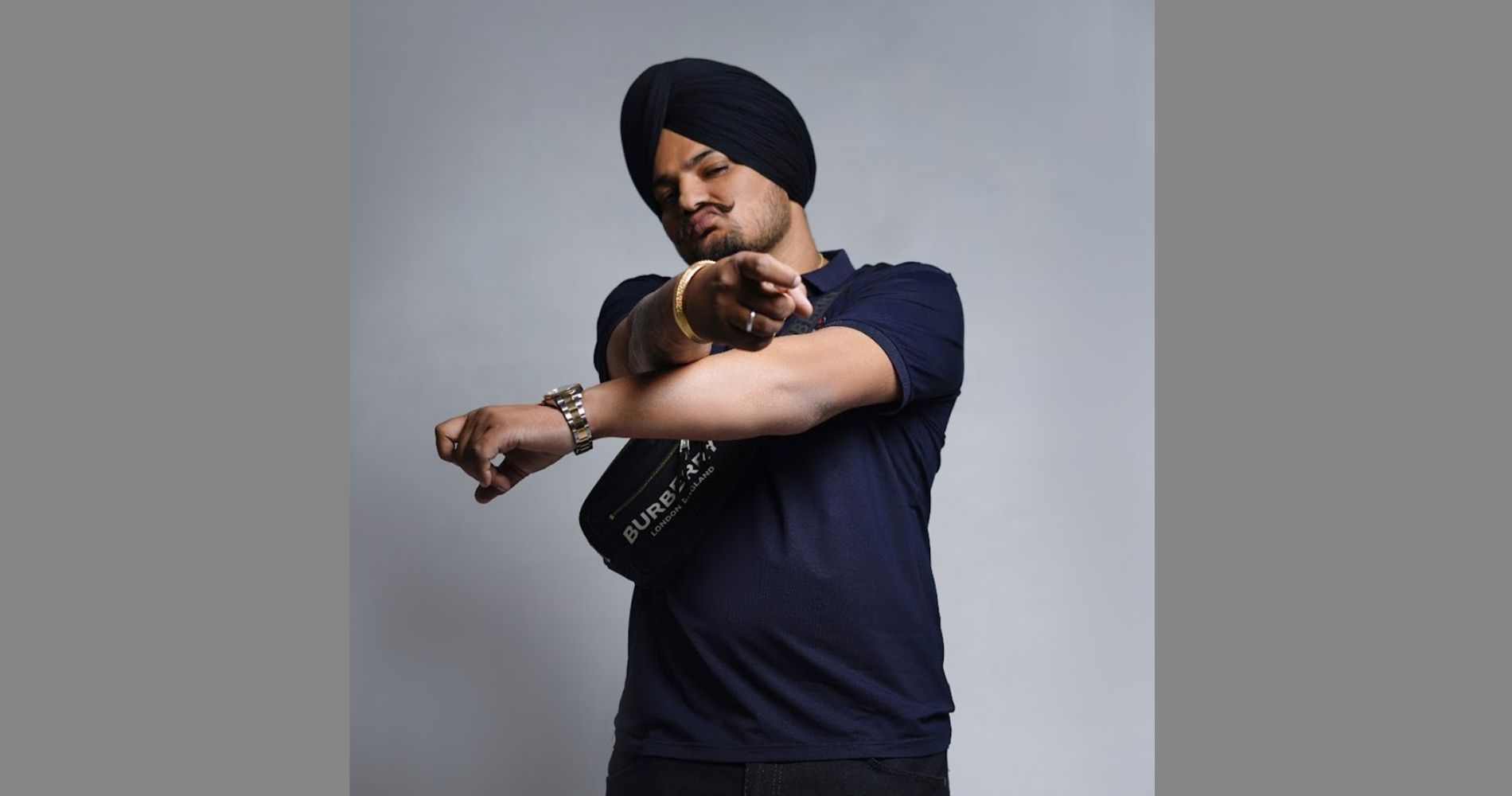 Popular Punjabi singer and rapper Sidhu Moose Wala, who had joined the Congress before the Punjab elections, has been shot dead.

Moose Wala had contested the Assembly polls on a Congress ticket from Mansa. He was defeated by AAP’s Dr Vijay Singla with a margin of 63,323 votes. Hailing from Moosa, a village in Mansa district, Moose Wala had joined the Congress amid much fanfare in November last year. With Congress granting him ticket from Mansa Assembly constituency, then sitting Mansa MLA, Nazar Singh Manshahia, had revolted against the party saying that he would oppose the candidature of the controversial singer. 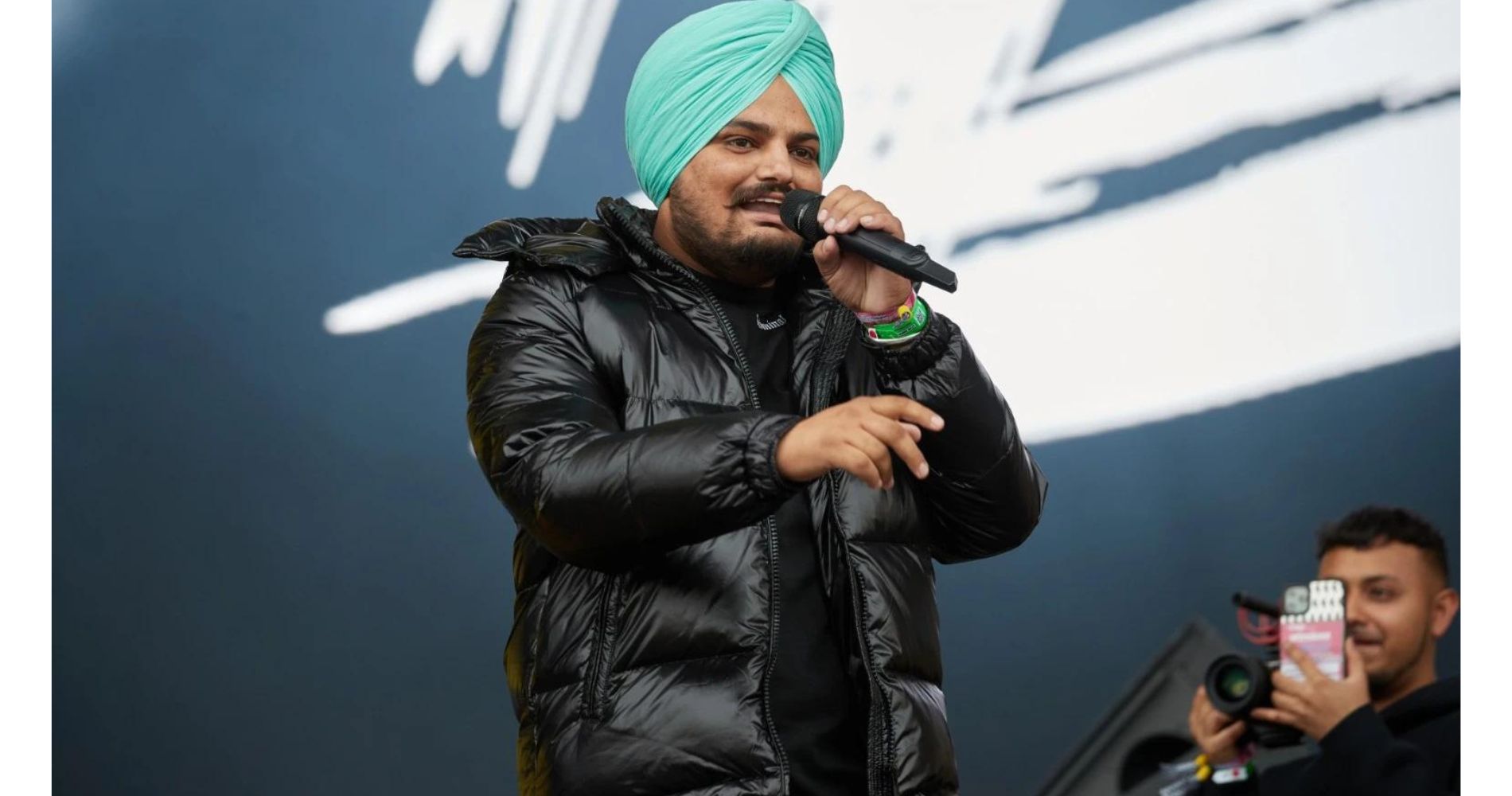 The song has ranked 154th on the Billboard Global 200. 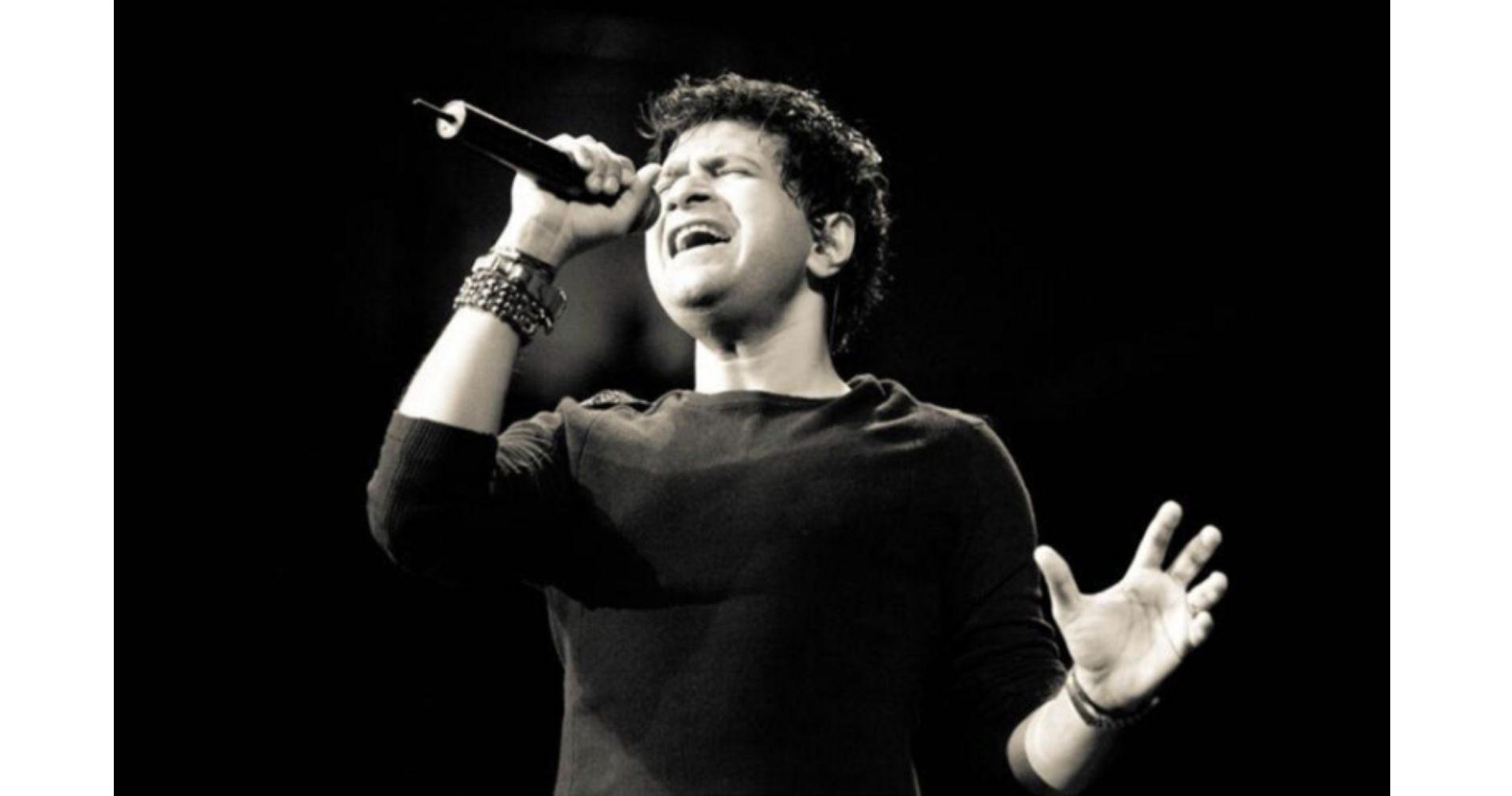 Popular singer KK passes away at 53

Noted Bollywood singer KK (Krishnakumar Kunnath) passed away at the age of 53 in Kolkata after suffering from a heart.... 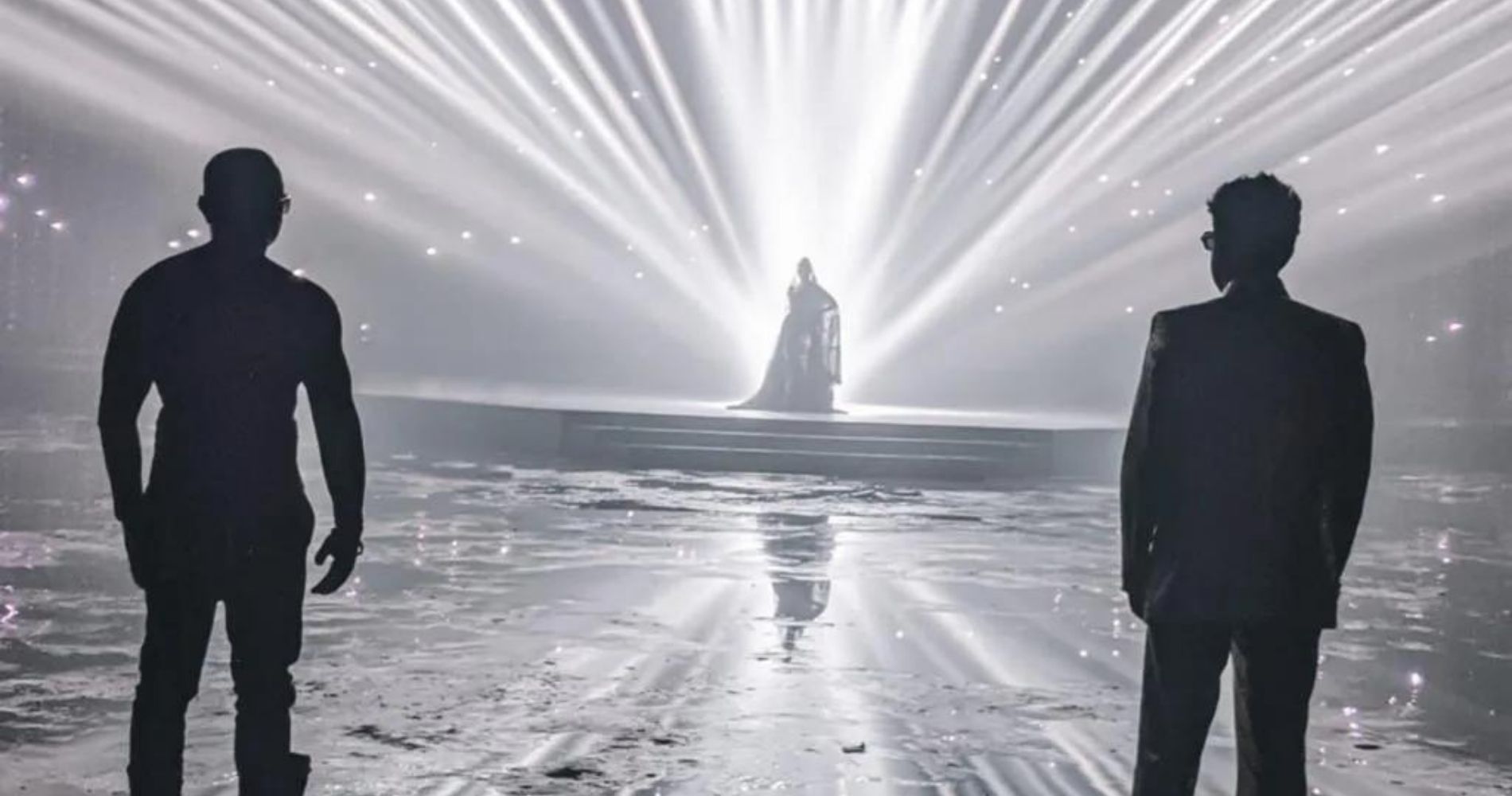 Biggest Collaboration: Bhushan Kumar brings Guru Randhawa and Yo Yo...

Bhushan Kumar announces the biggest musical collaboration,He brings Guru Randhawa and Yo Yo Honey Singh together for the first time. 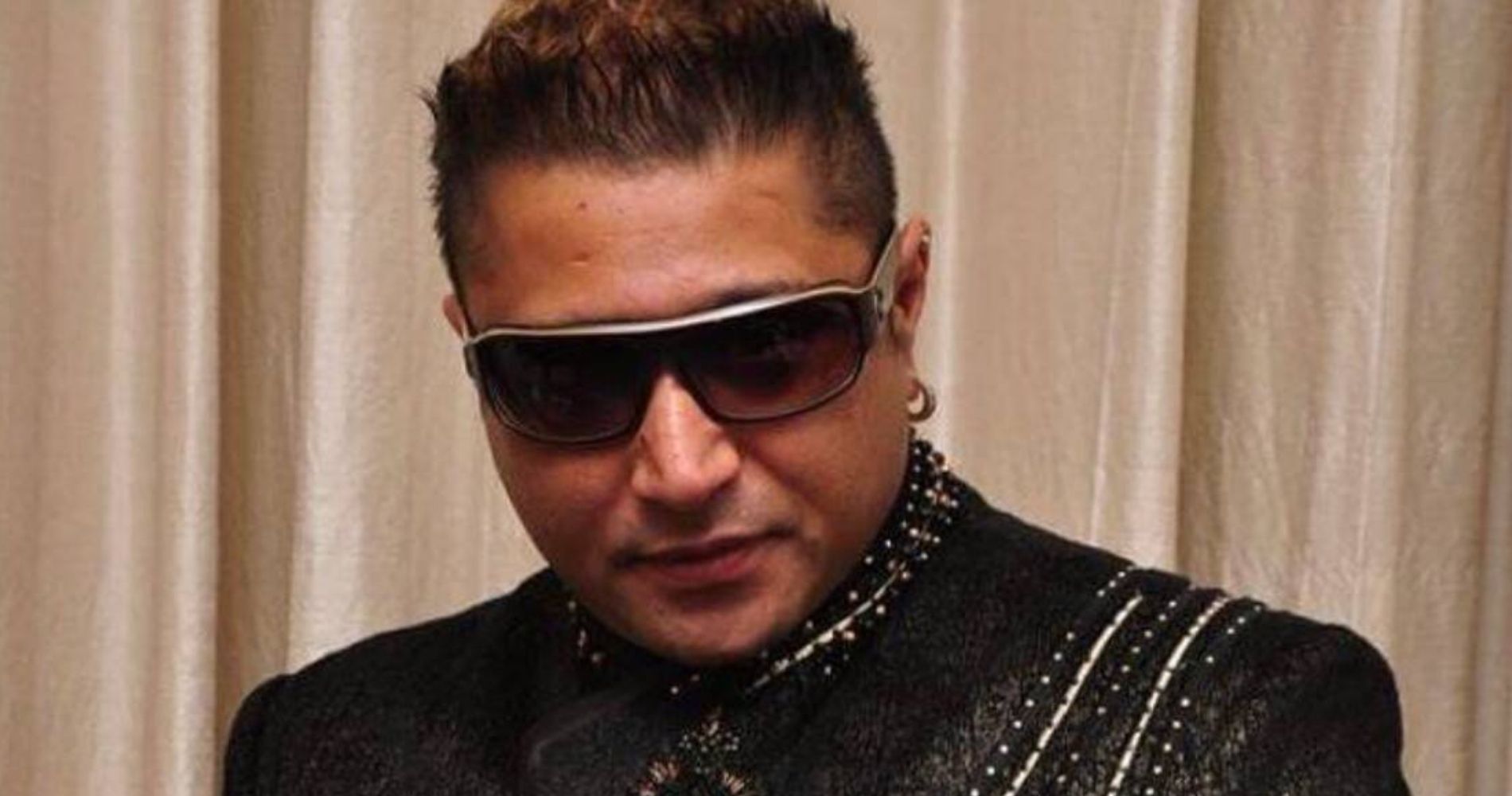 Taz, who had been suffering from Hernia, was due to have surgery two years ago but it was postponed in....