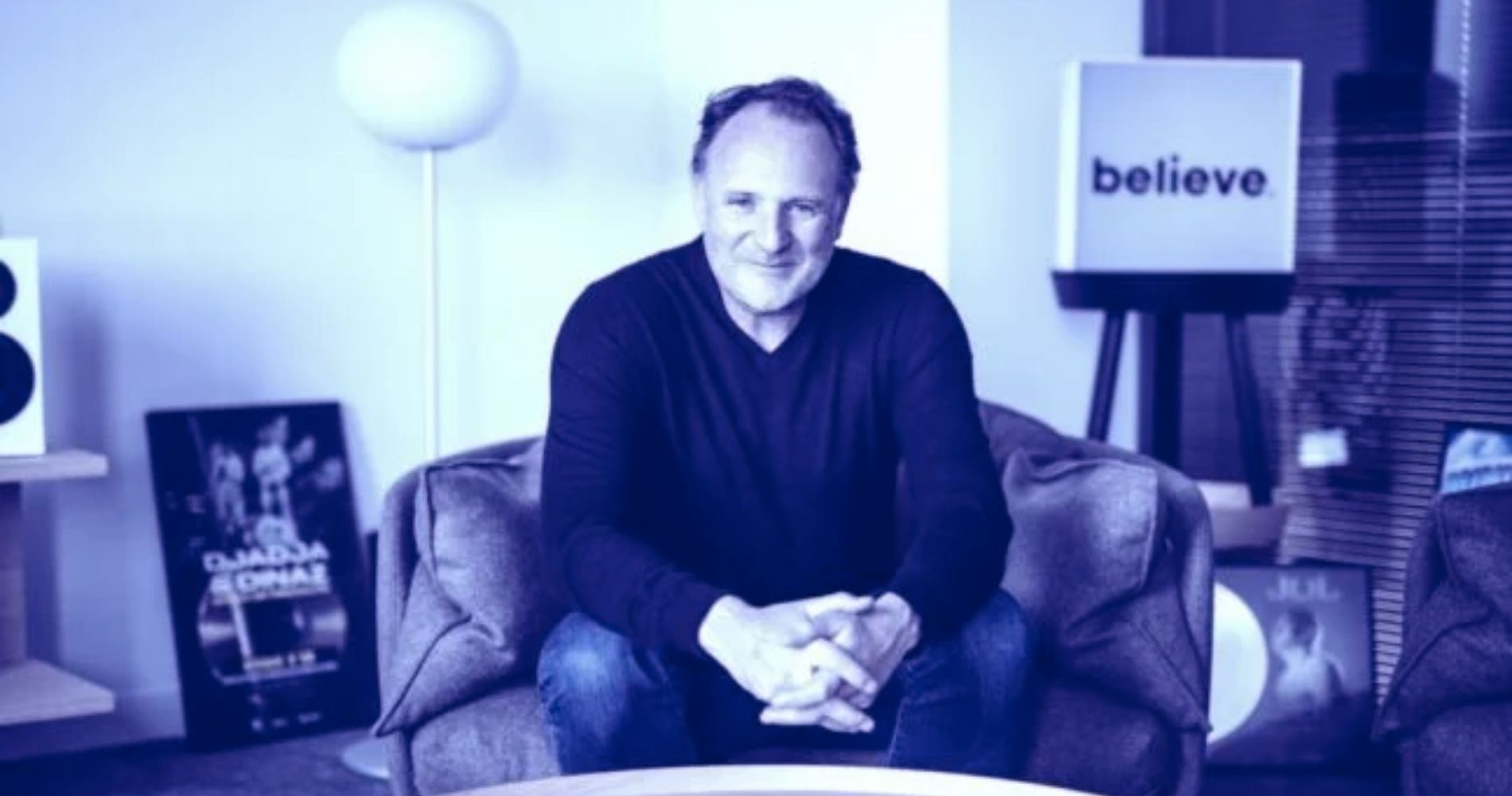 SoundCloud, of course, isn’t alone as a music company in getting nervous about the impact that macro-economic factors may have on its business in the second half of this year.

Yet there’s another side to this story, and it comes from Paris.

Believe, the France-born distribution and services company (and owner of labels such as Nuclear Blast), has today released its H1 2022 results (for the six months to end of June).

Those results make for handsome reading:

Yet perhaps the most important announcement from Believe today concerns not what’s already been achieved – but what’s coming next.Believe, which is publicly traded in France, clearly has the wind in its sails.

And although the company is cognizant – and even conservative – in the face of certain macro-economic threats facing all industries in H2 2022… today it actually upped its revenue guidance for the full-year of 2022.

To put it simply: Believe thinks that the global music industry still has a very positive story to tell in 2022, despite the wider economic gloom surrounding it.Believe announced today that it now expects its FY 2022 organic revenue growth to reach circa +29% YoY.

Excluding Russia and Ukraine, Believe now expects the organic annual revenue growth of its company in FY 2022 to do even better, hitting +31% YoY.

This: Believe is forecasting that global paid music streaming growth – particularly in markets like APAC, where the company has been investing heavily – will prove “resilient” in 2022, despite global economic challenges.

Believe therefore predicts that paid streaming (its biggest source of revenue) will “pursue its solid growth trajectory, notably in key [emerging] markets”.Based on that assumption, Believe thinks that its company will continue to grow organically in H2 ’22 – but, it says, at a slower pace than it did in H1 ’22.

Don’t let it be said that Believe is ignorant to wider economic hazards ahead for itself and the entertainment industry, however.

For one thing, Believe admitted today that it saw a “slowdown and then stabilization of the growth of ad-funded streaming revenues in June”. As such, the company says it now expects global ad-funded streaming growth to remain at the slower rate (it saw in June) during the second half of 2022.

(Speaking to MBW, Believe boss Denis Ladegaillerie recently predicted a potential growth slowdown in the general global online ad market in the second half of 2022 due to economic market pressures.)Then there’s the invasion of Ukraine by Russia.

Believe, like many music rights companies, has previously forecast this ongoing event will have a detrimental effect on its global business in FY 2022.However, in an update today, the company shared some surprise news: “Believe’s Russian and Ukrainian business units recorded a revenue growth slowdown in Q2’22 more limited than initially expected, with revenues up +9.2% in H1’22 compared with last year (Q2’22 revenue growth was +2.9%).”

Believe credited that better-than-expected performance to “the strength of [Russian currency] the Ruble and increased monetization by local DSPs”.

Believe added: “The situation in Russia and Ukraine is subject to the evolution of local and international regulations as well as the Ruble currency rate. The strength of the Ruble is however expected to mitigate the activity slowdown in H2’22 and [Believe’s] revenues [in the region]… are anticipated to be roughly stable compared with FY’21.”

It added: “Believe operates with full compliance with international sanctions and recommendations and is closely monitoring their evolution to take any new required actions.”

Also helping with Believe’s rosy global outlook for FY 2022: a positive impact of around 2% related to the extension of service agreements concerning Play Two, Jo&Co, Think Music and VMAG, which were concluded as part of Believe’s strategic partnerships signed with these companies in Q4 2021.

Discussing his company’s H1 2022 results today, Denis Ladegaillerie, Believe’s founder and CEO said: “Our model and strategy lead to increased financial performance every quarter, driving success for the artists and labels who put their trust in us.

“Despite today’s challenging economical and geopolitical context, our H1 organic growth was stronger than last year’s, and we generated positive free cash flow. We expect to remain on a solid and positive profitable trajectory in H2 and will continue to invest in our Central Platform and local teams to continue to innovate for our artists and labels and drive future growth.”

(Believe’s ‘Central Platform’ is the proprietary technology platform upon which its global operation is reliant, and into which it continually invests.)

‘Automated Solutions’ saw a rise in net revenues of 34.9% YoY in H1 2022, to €23.0 million.  During Q2 2022 (June), TuneCore switched its pricing model to a single annual subscription for artists wishing to distribute music (and/or buy additional services) via the platform.

The vast majority of Believe’s net revenues in H1 2022, though, came from its ‘Premium Solutions’ business. This segment contributed €329.2 million, up 35.4% YoY.

It added: “Believe is taking advantage of its well-mastered blueprint of deploying new dedicated teams in all geographies to address new opportunities by leveraging the Central Platform supply chain, rights management, and marketing tools. As a result, [Premium Solutions] increased both its roster and profitability.”

Believe claims that ‘Premium Solutions’ business – which works with “established to top artists” – has “also demonstrated a significant market share build up”.

In a statement today regarding profitability, Believe said: “Believe intends to continue significantly investing in the Central Platform and in local teams in the H2’22 to fuel future profitable growth. The investment cycle will be actively managed as the level of economic uncertainties remain high.

“The Group will pursue its focus on further reinforcing its market position as the digitalization of music market grows in all countries. As a result, Believe anticipates its Adjusted EBITDA margin to be around last year’s level (4%).”It added: “Believe remains confident in its capacity to achieve its long-term objective to reach Group Adjusted EBITDA margin of 15%.” 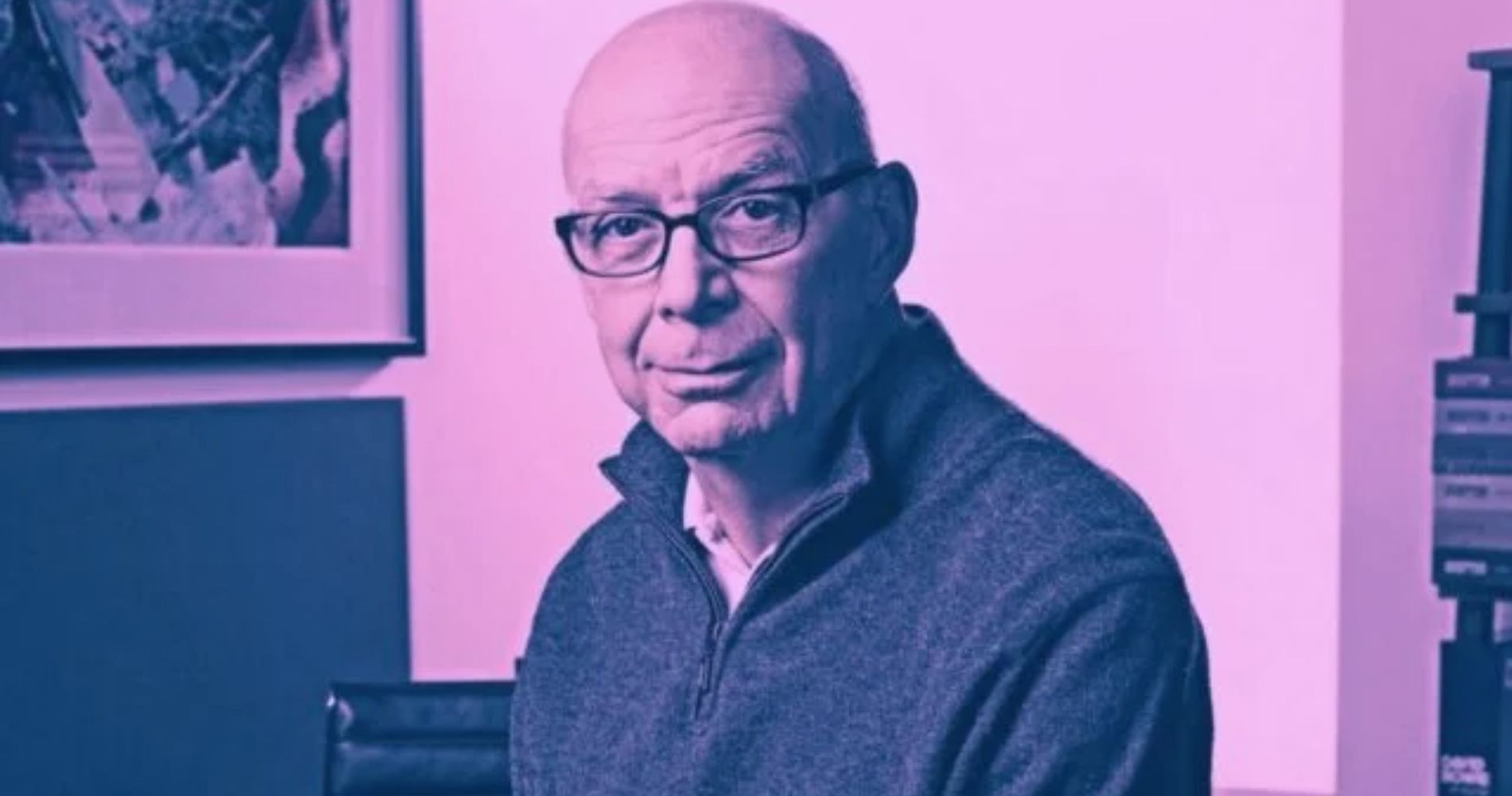 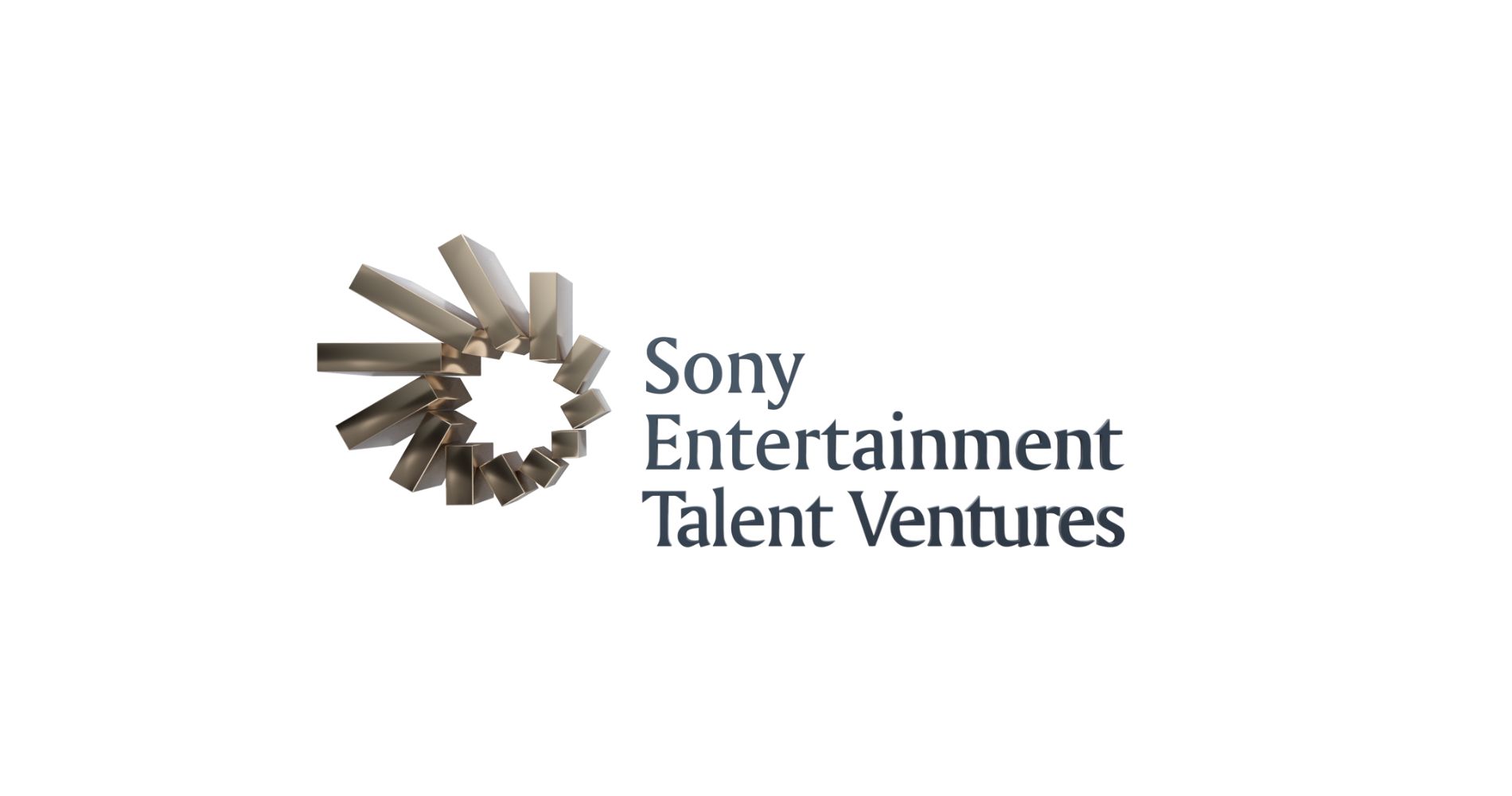 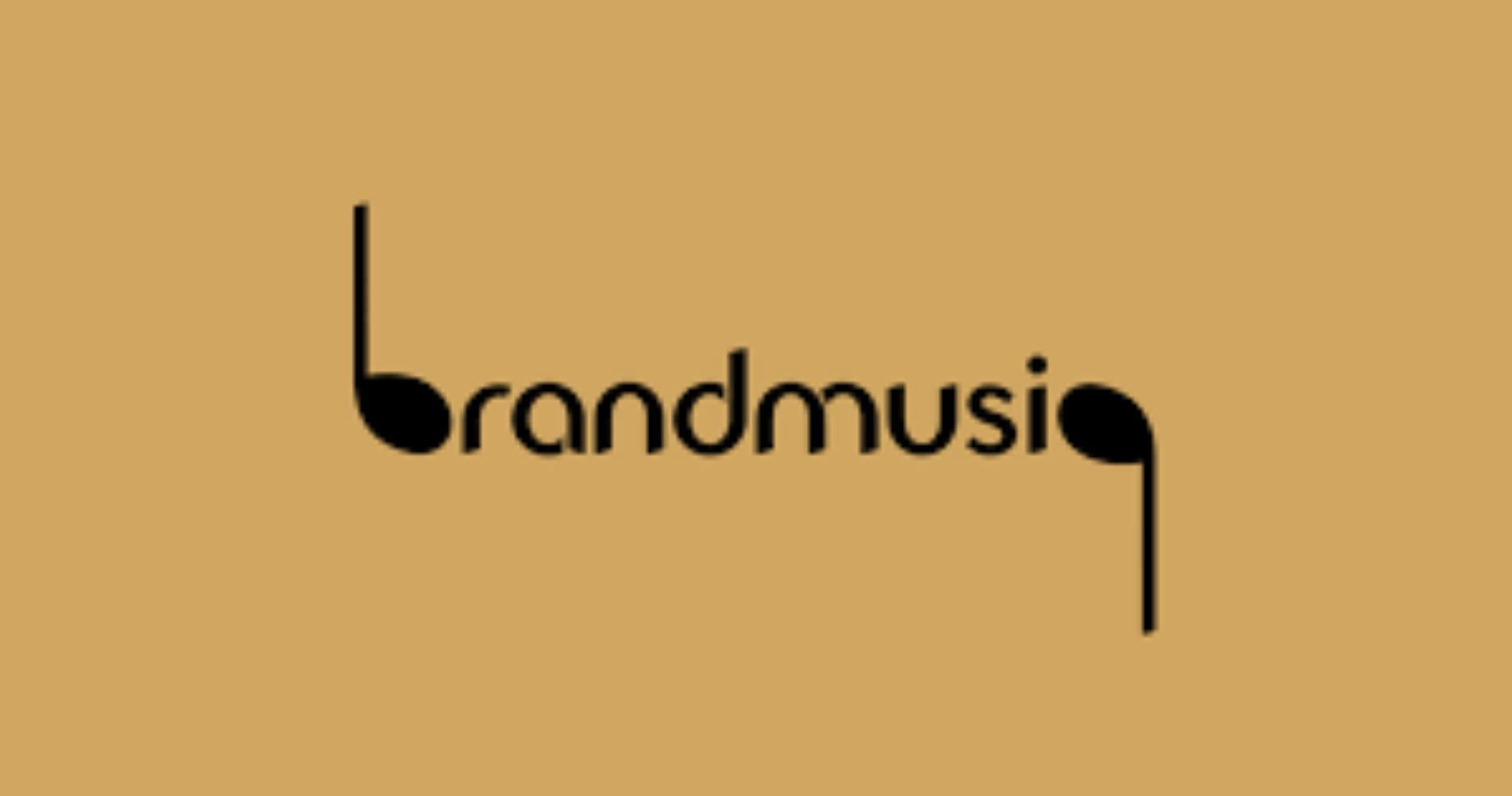 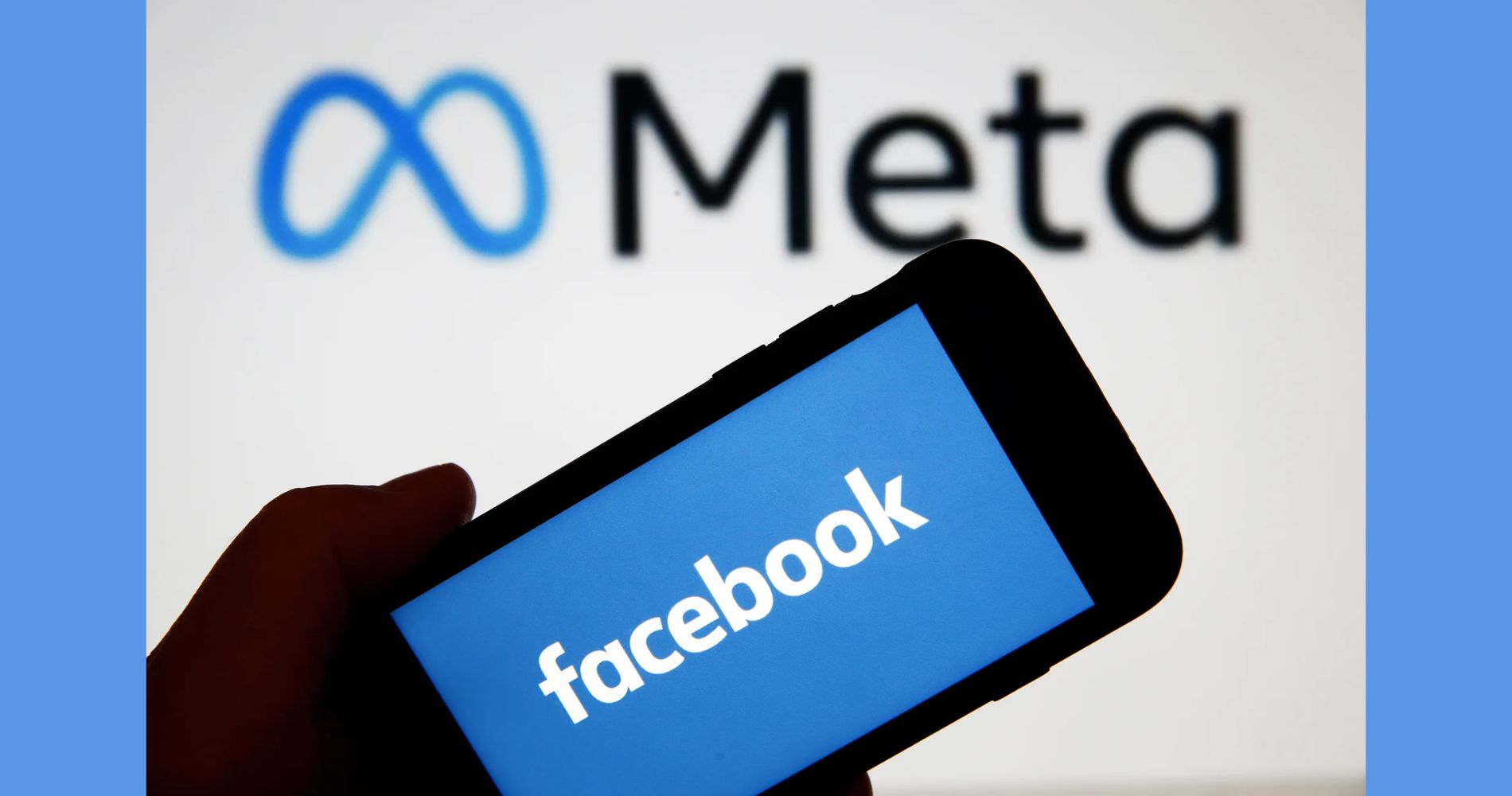