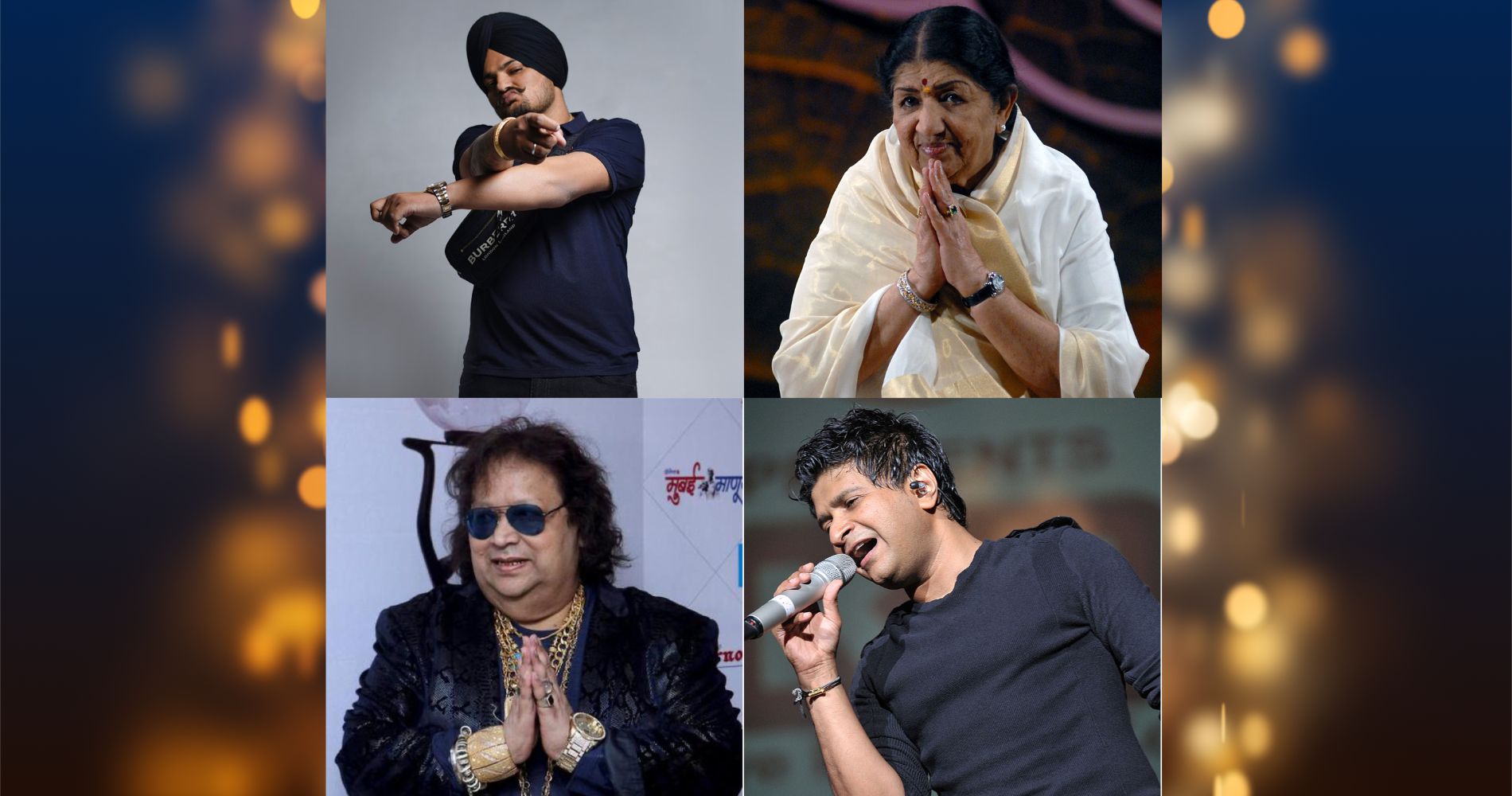 KK's sudden and shocking death makes one recount the losses of Indian music industry has faced in 2022 so far. While we lost legends like Lata Mangeshkar and Bappi Lahiri, we also saw the brutal murder of Sidhu Moose Wala. So much in a span of just a few months.

Lata Mangeshkar, Bappi Lahiri, Sidhu Moose Wala and now KK, 2022 seems to be Black Year for Indian Music Industry.From losing the nightingale of India Lata Mangeshkar to the sudden demise of Bappi Lahiri to the murder of young artist Sidhu Moose Wala and now KK, the industry is facing one setback after another.It’s been a crucial year for the music industry life is so unpredictable you never know what happens next.

Lata Mangeshkar, also known as the 'Nightingale of India', was one of the most versatile singers in the Indian film industry.Legendary singer Bharat Ratna late Lata Mangeshkar passed away on February 6, 2022 due to multiple organ failure aged 92. From the 1940s to the 2000s, veteran singer late Lata Mangeshkar's work touched many souls.Besides setting a Guinness World Record, numerous awards and honours have been bestowed upon her for her outstanding work and contribution to the Indian music industry, including three National Film Awards, 15 Bengal Film Journalists' Association Awards, four Filmfare Best Female Playback Awards, two Filmfare Special Awards, a Filmfare Lifetime Achievement Award, and numerous other awards.

Bappi Aparesh Lahiri ‘The Disco King’ of Music Industry born on 27 November 1952 and died of obstructive sleep apnea in Mumbai, on 15 February 2022 at the age of 69.He popularised the use of synthesised disco music in Indian music industry and sang some of his own compositions. He was popular in the 1980s and 1990s with filmi soundtracks. He also delivered major box office successes in Bengali, Telugu, and Kannada films. His music was well received into the 21st century.In 1986, he was recognised by Guinness World Records for recording more than 180 songs in one year.Lahiri created musical tsunamis with his compositions in various films and has bequeathed a rich musical legacy in Hindi, Bengali, Telugu, Tamil, Kannada, Gujarati film and a variety of western-Indian fusion music for his millions of fans worldwide.

Shubhdeep Singh Sidhu was a very popular Punjabi Rapper and Singer mongst youth.He started his career as a songwriter for the song "License" by Ninja, and began his singing career on a duet song titled "G Wagon". Following his debut, he collaborated with Brown Boyz for various tracks which were released by Humble Music.On Sunday, in an ominous turn of events, Moose Wala met the same fate. The 28-year-old singer was driving near his village in Punjab state on Sunday when he was shot dead by unidentified attackers. He was in his car when the attackers blocked him and fired more than 30 shots at him. The singer, never far from controversy's ear shot, who contested on a Congress ticket during the recently held state elections and lost, was popular not only in his native state but Punjabi diaspora across Canada, the UK and the US.

Krishnakumar Kunnath, known by his stage name KK, passed away on May 31 at the age of 53 due to heart attack right after his concert in Kolkata, It’s hard to believe but Life is so unpredictable. He was gifted with a melodious voice that will be remembered by his fans for many decades to come. An auditory treat for his listeners, the versatile musician was an integral part of most '90s kids' lives as his music helped many of them get through several facets of life, be it heartbreaks or the simple daily hustles.KK had married his childhood sweetheart Jyothy Krishna in 1991 and they had two children, Nakul and Taamara.He was a musician who wasn't labeled by any particular genre or style, his voice merely went hand-in-hand with wonderful music of all kinds. 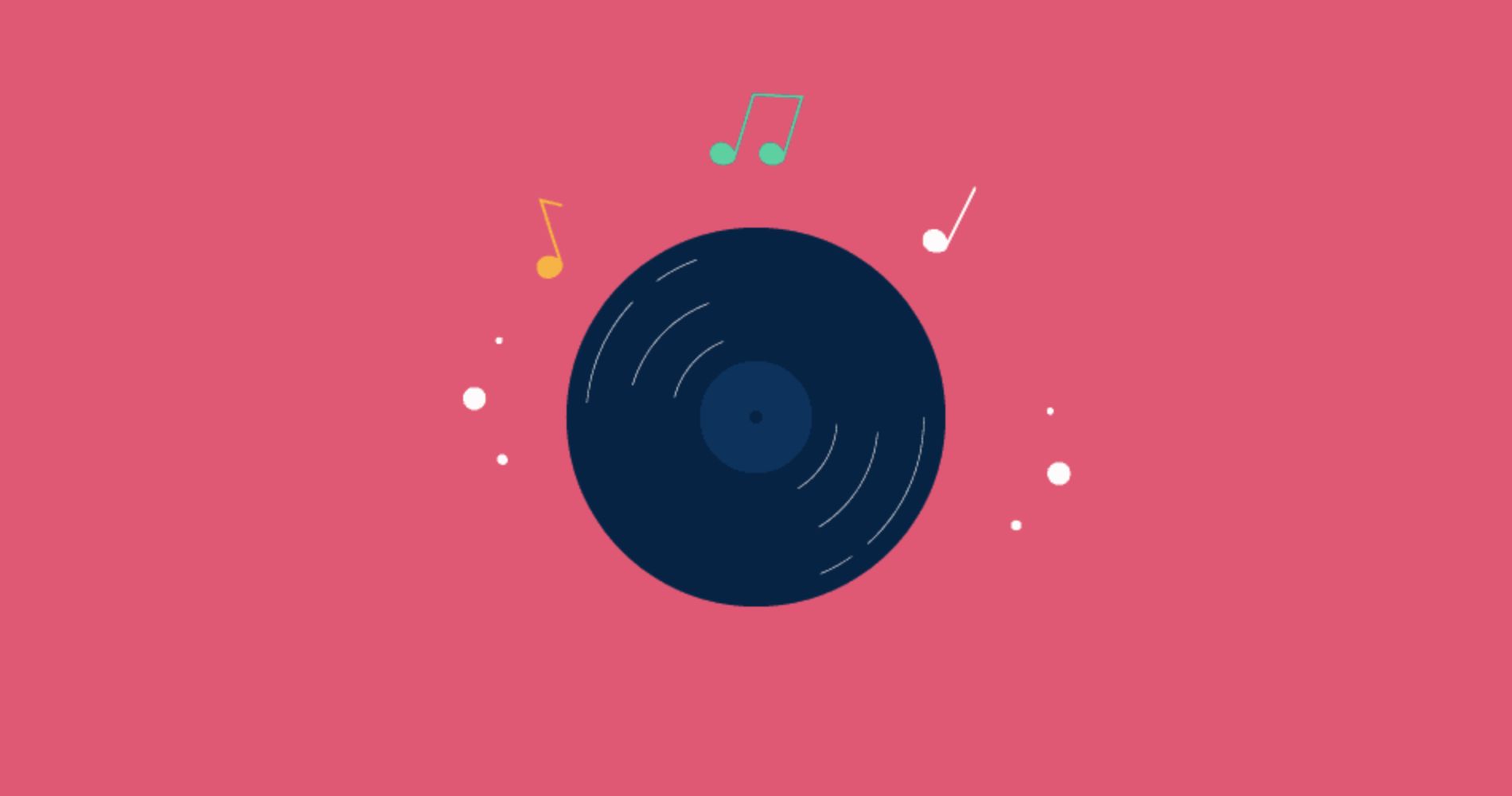 Music Market To Grow Extensively At Unstoppable Rate in 2022

It focuses on the Music dynamics that is constantly changing due to the technological advancements and socio-economic status. 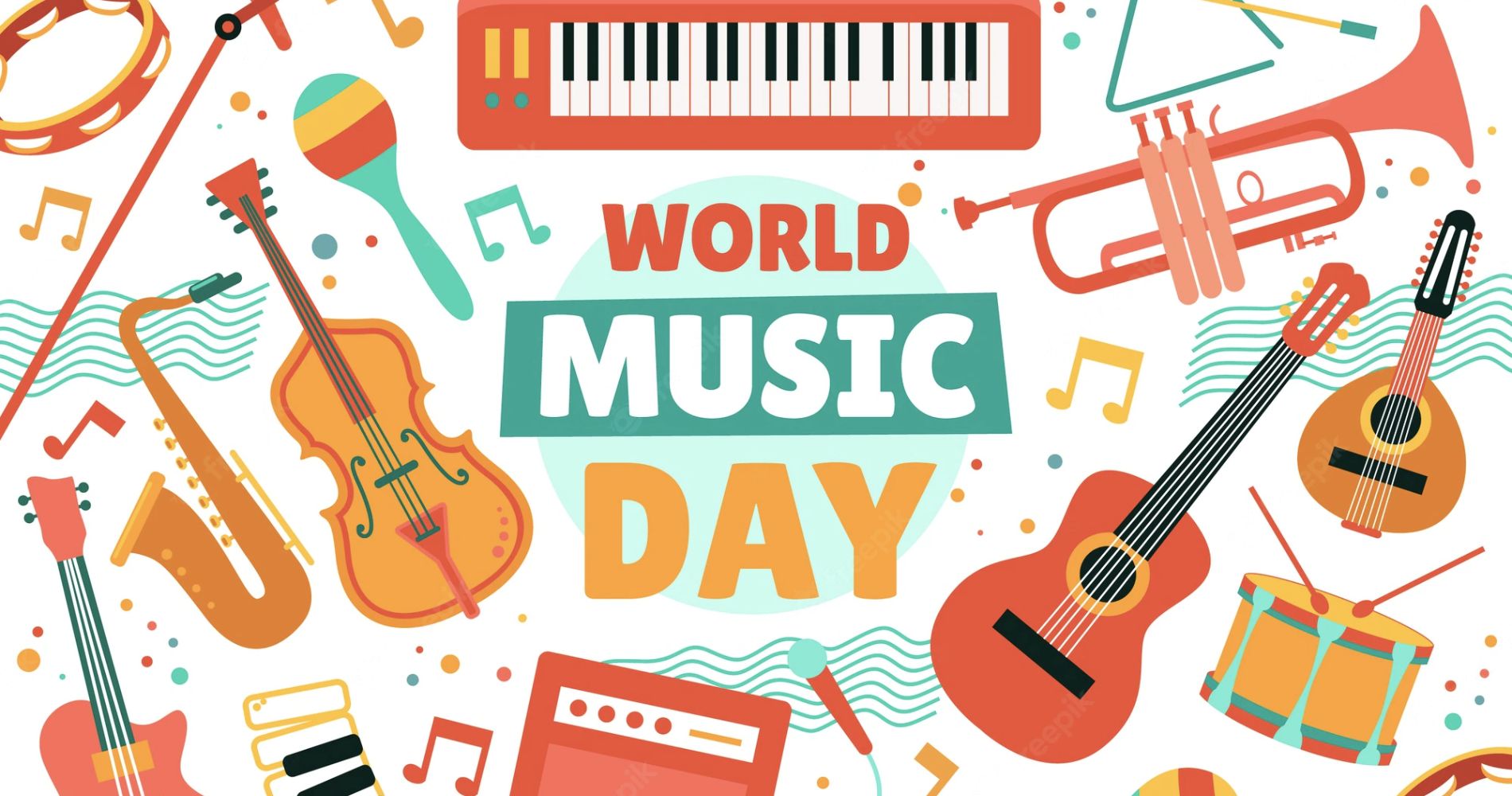 Music is an integral part of our lives-Happy World Music...

Music can touch your heart even if you don’t know what language the song is in. 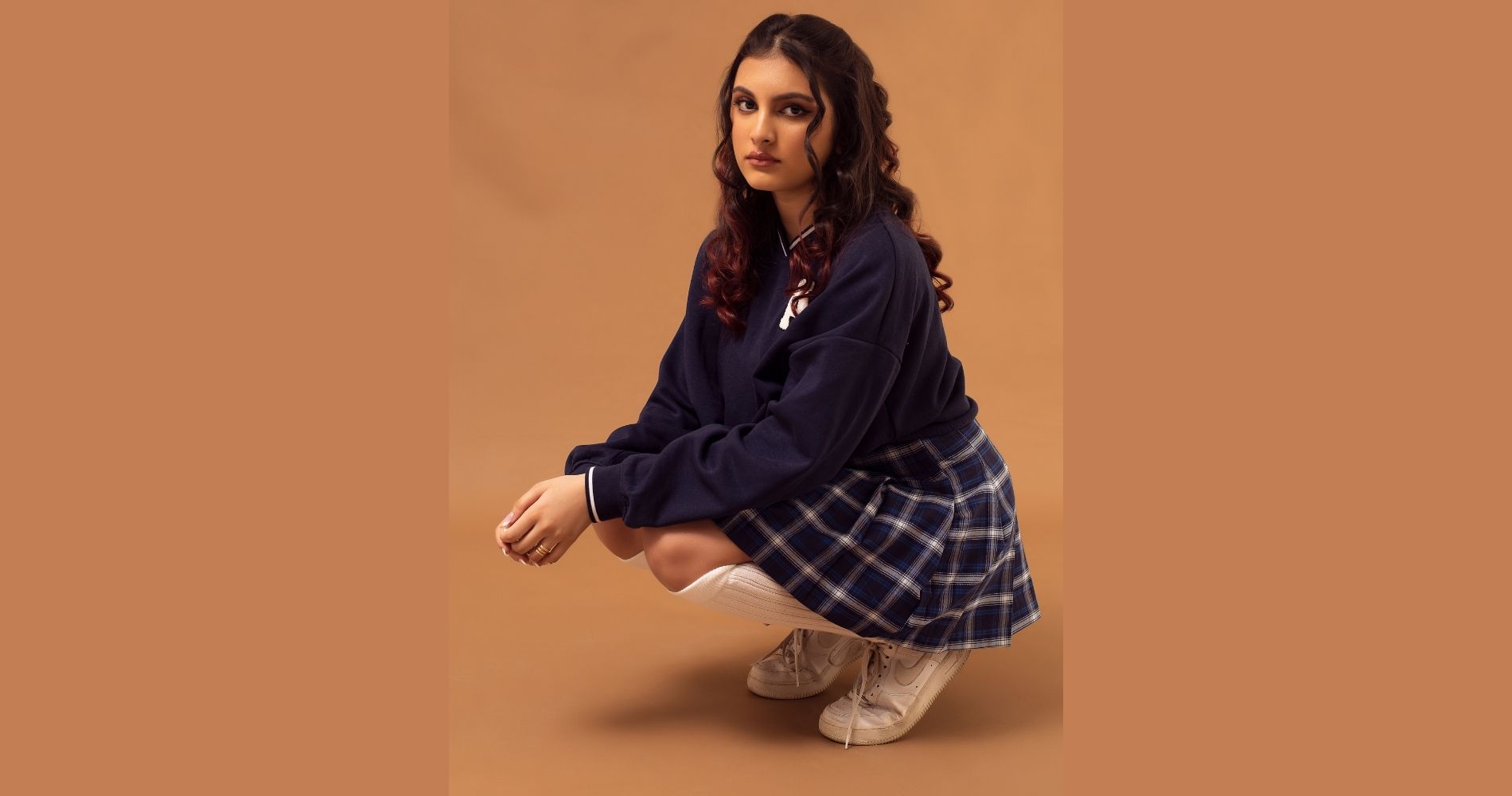 Having been trained under esteemed Nigerian pop artist Asari : jazzsari, trisha is also a student of Hindustani and western.... 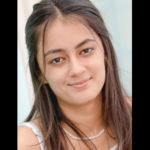 Suhana Singh Madia's debut novel Metanoia is a Roller-Coaster of...

We are pleased to announce the publication of Suhana Singh Madia’s debut novel, METANOIA. A refreshing....