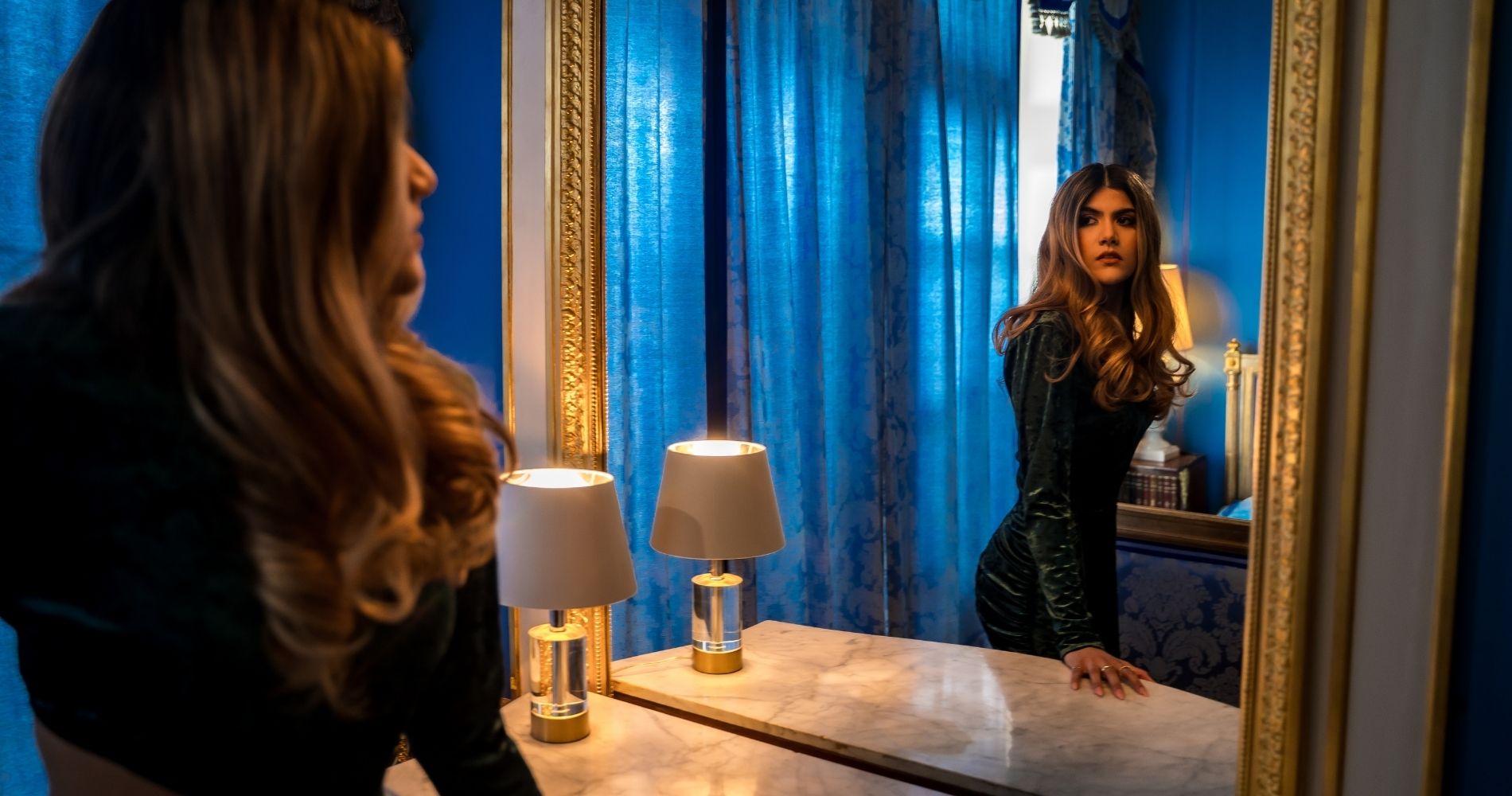 As part of her new music releases, the multi-platinum artist and businesswoman has teamed up for the very first time with rapper Ikka for her Hindi single titled Beymaniyaan.

Interweaving Hindi pop with Spanish influences, this up-tempo melodic single explores the concept of going beyond one's comfort zone and gaining new experiences in love, placing  a sincere spotlight on the tug-of-war between our heart and mind.

Over lush bubbly synths, Ananya attempts to persuade the listeners to eventually surrender to their innermost desires. With a powerful hook on the chorus section, commanding instrumentation and bright textures, Ananya delivers a sultry and sensual-filled performance.

The glamourous  video shot in London and Bombay, talks of the magnetic attraction between two strangers meeting for the first time at a party, amidst a sea of people. .

Ananya expands, “The song came about quite naturally.. Rahul and I were in the studio and we heard a Spanish beat which we both liked and before we knew it we had a top line. Kumaar Paaji then added his own magic with the lyrics and what came of it, I feel was truly meant to be. Rahul then put me in touch with Ikka, who loved the track, and is sounding so good. It's a really fun song that is all about being aware of your feelings in the present moment.”

The track is produced and composed by Rahul Sathu, lyrics by Kumaar and performed by Ananya and Ikka.

Elaborating further, Ikka says, "I thoroughly enjoyed myself whilst working on Beymaniyaan. I resonated with the track from the first time I heard it and it was such an amazing experience to vibe with Ananya in the studio. She absolutely killed it.”

In the recent past, Ananya has collaborated with AR Rahman on Hindustani Way for the Tokyo Olympics and performed Inaam, the title track of Rudra - The Edge of Darkness. 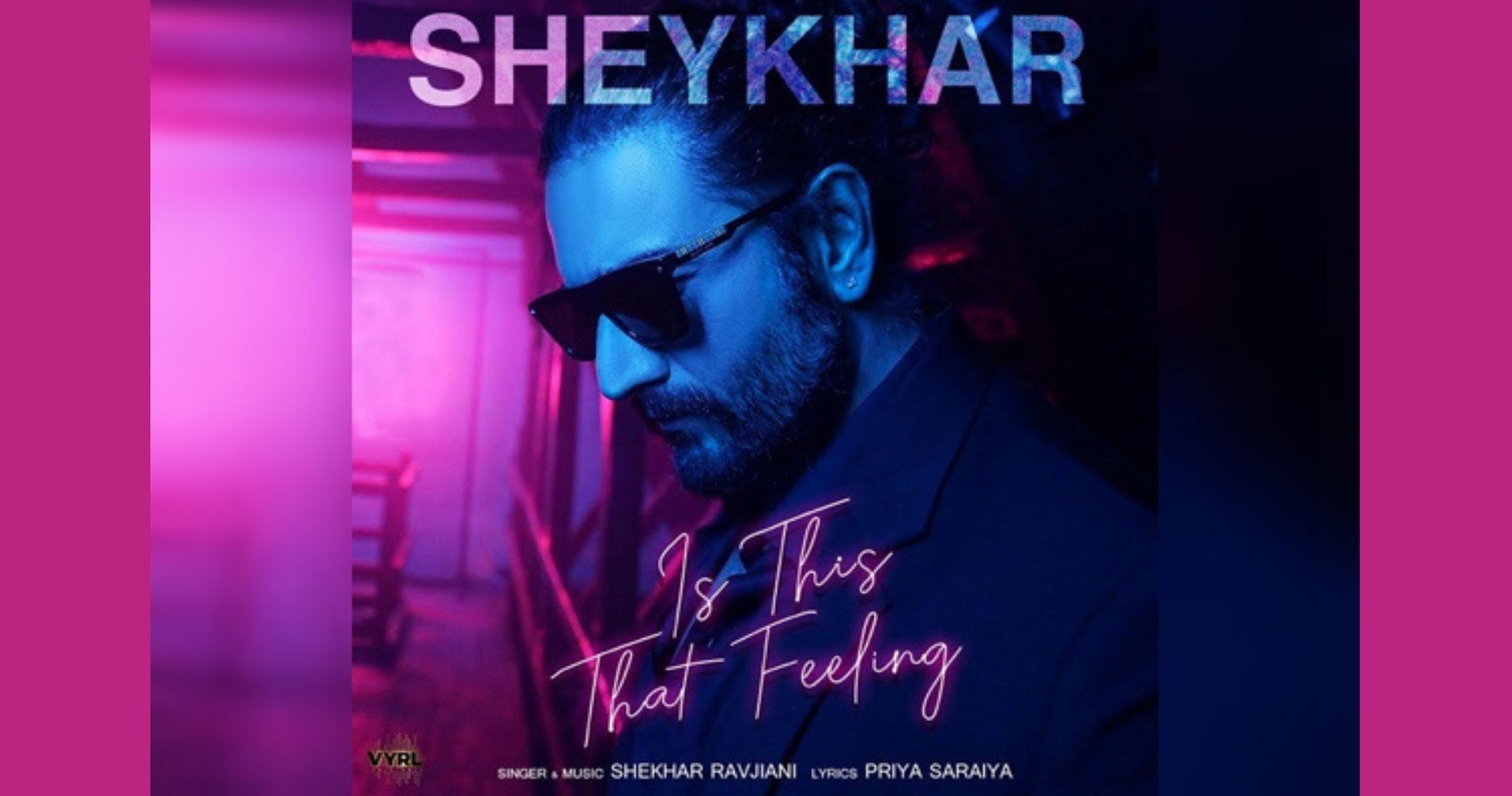 The adorable Anushka Sen and Rishi Dev star in Sheykhar Ravjiani's latest release 'Is This That Feeling' with VYRL Originals. 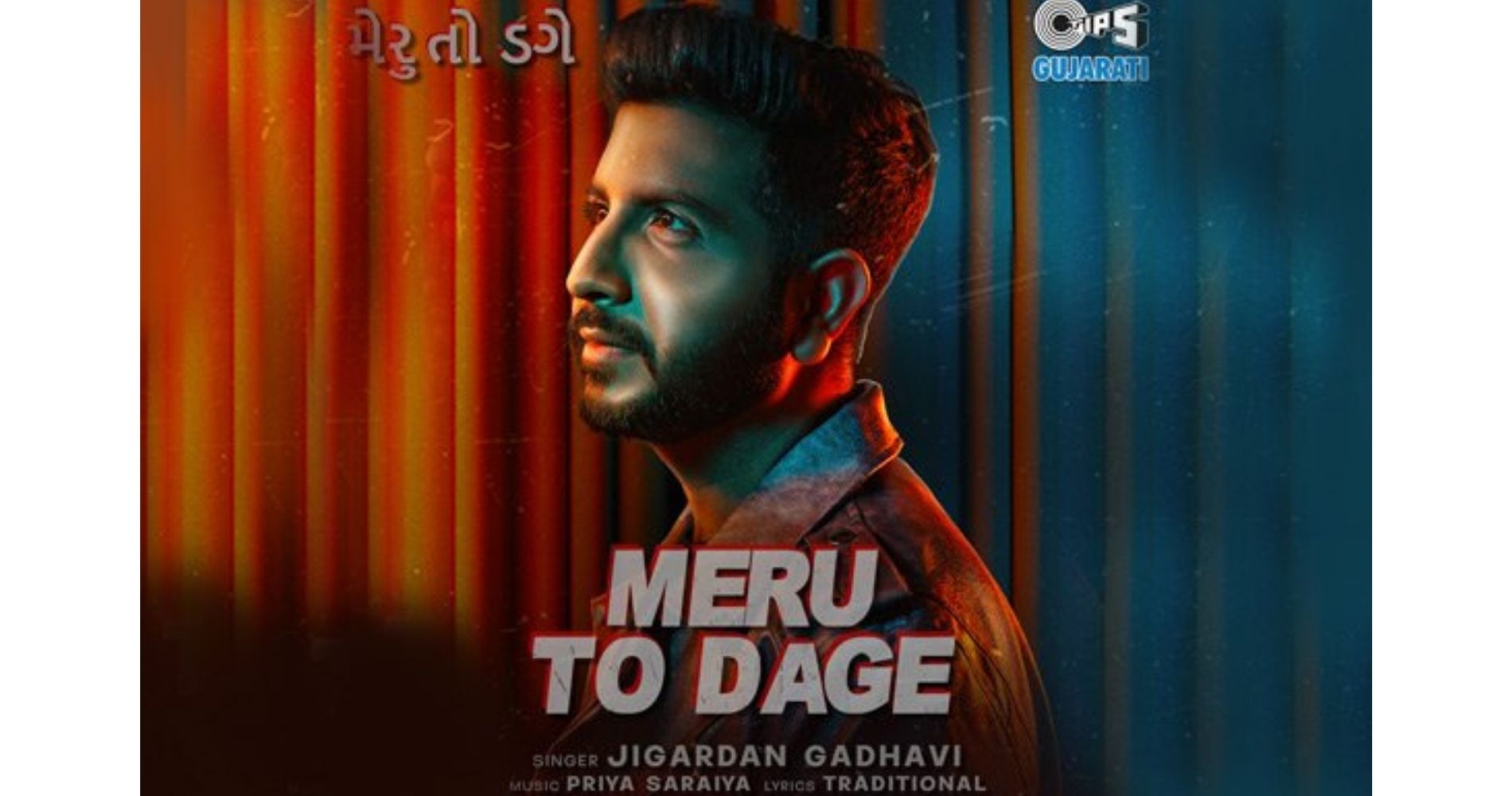 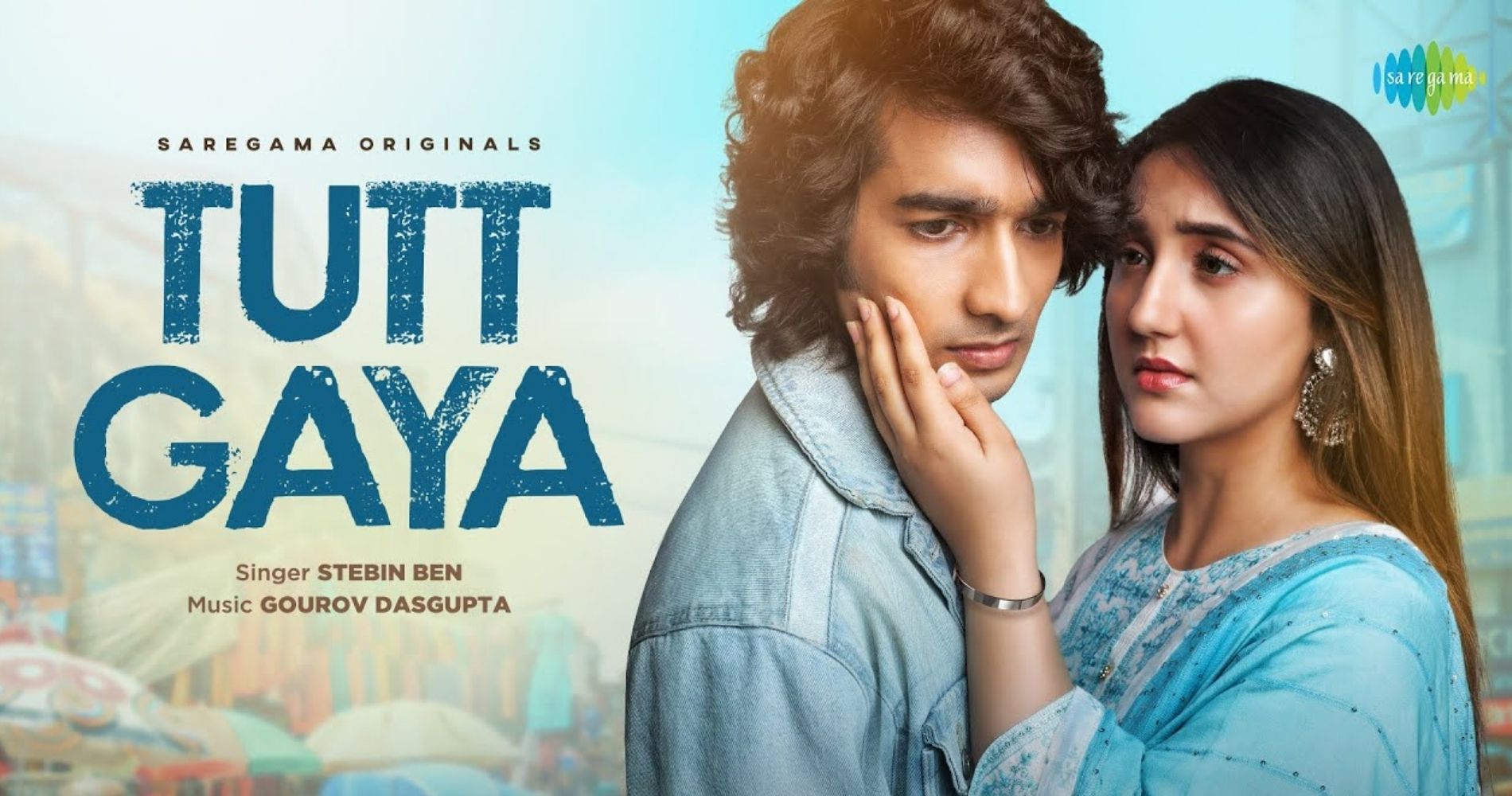 Releasing on 10th May,So excited for this one.

Urmila Matondkar and Aamir Khan's iconic song, Mangta Hai Kya, from the film Rangeela has been recreated by Palak Tiwari....