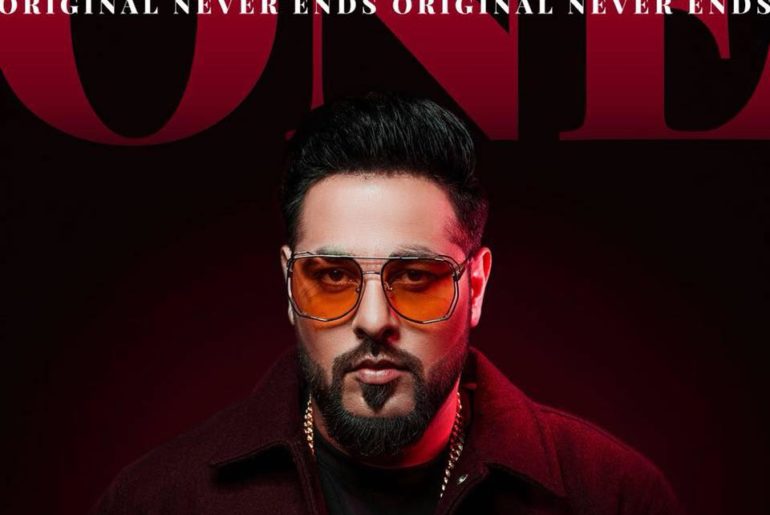 World of music has dynamic norms. In other words, there are no rules in the industry when it comes to promotions. In fact, one of India's most popular music streaming platforms Gaana broke such norms recently. Friday witnessed the first live online album launch of India. Badshah's debut album Original Never Ends became the first album to do this. Tracks like 'Heartless', 'Mercy' and 'DJ Waley Babu' already hyped up the release of the album. On the other hand, 'Heartless' was a Gaana exclusive as well. People loved it as the track is different. Read our in-depth review of 'Heartless' here. The track reached 1.5 million streams on the release day itself. Undoubtedly, an unconventional album launch like this will redefine the norms forever.

Online music streaming is gaining massive momentum. In fact, Gaana manages 75 million monthly users and nearly 2 Billion monthly streams. Prashan Agarwal, CEO, Gaana suggests that industry is looking for new ways of connecting artists and fans. Since Badshah is a household name now, his tie-up with Gaana for the album was a wise move. The album indeed become an overnight success. The west has seen similar album launches and Gaana hopes for a similar strategy in India.

Jay Mehta, Director, Digital Business, Sony Music suggests that Sony is thrilled with the figures already. He further adds, “ Sony is thrilled to be partnering with Gaana. Our artist Badshah breaking the 24 hour record in India is astonishing. This is phenomenal and with the album launch on 17 Aug we can see the numbers rising manifold".

On the other hand, Badshah is amazed himself. “I am humbled and I can’t believe these numbers. Would like to thank Gaana for all the support and my fans for making it happen,” said Badshah.

Album-culture in India is already on the downfall. With more artists coming in the industry, singles have already taken over the market. Releasing an album by an unconventional way is definitely risky but it has definitely turned out great for Badshah. 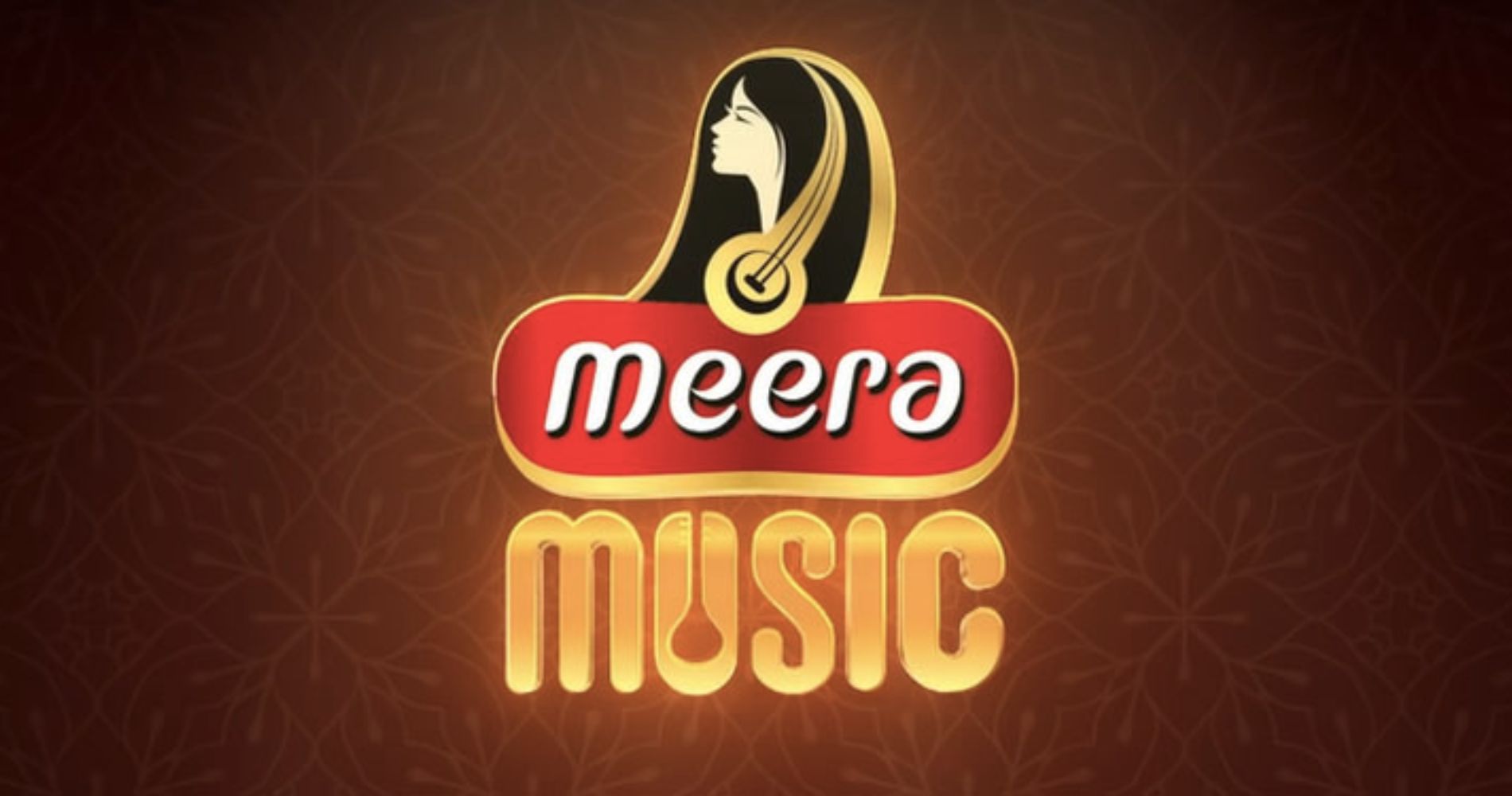 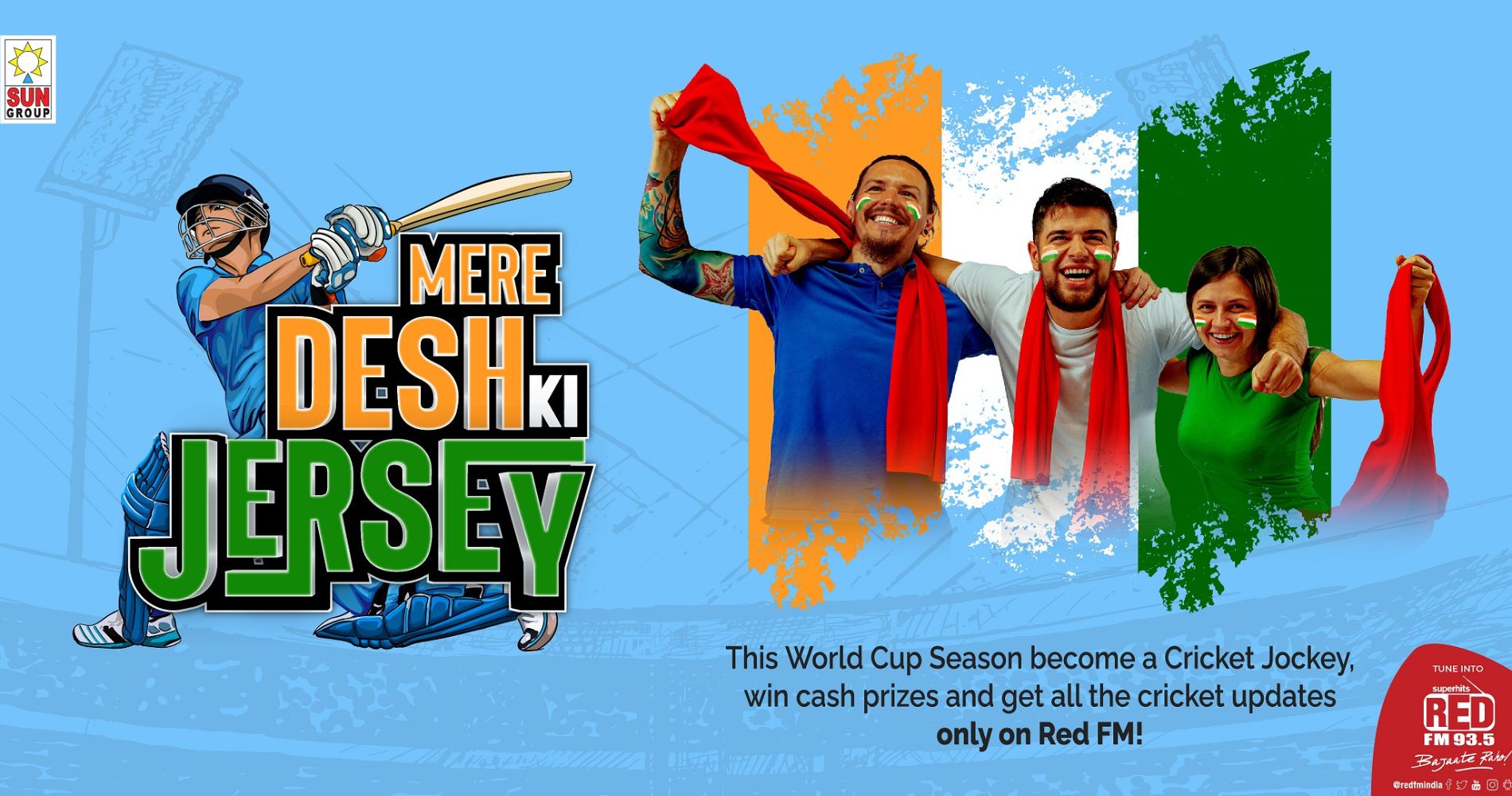 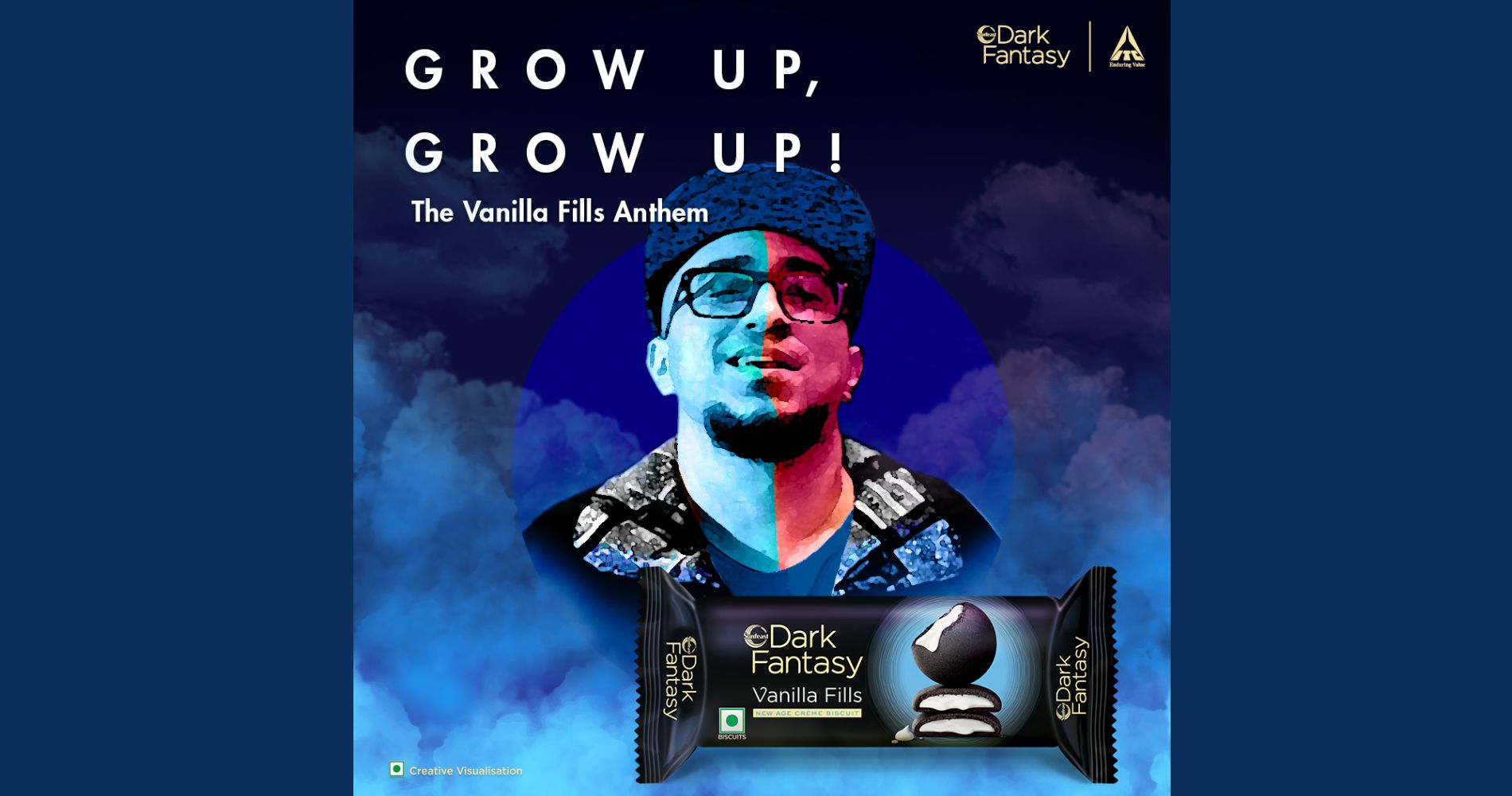 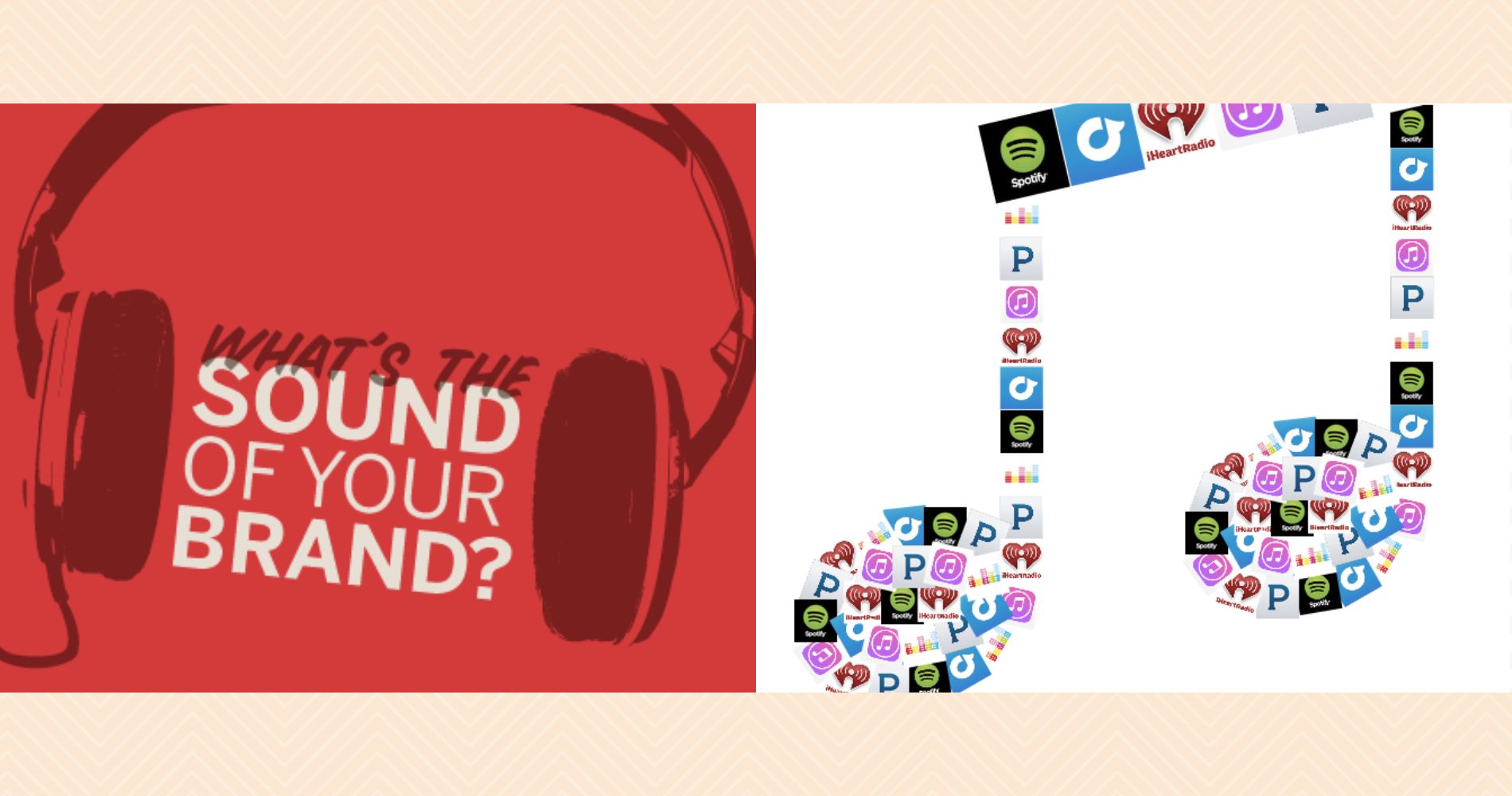