Koshur hip-hop is all about representing the real essence of Kashmir: Rapper Mir Gazanfar

Rapper Mir Gazanfar, from Kashmir inculcates his love for the valley and trance of Hip Hop in his compositions. Taking forward hip-hop culture in Kashmir with a successful youtube channel SXR Music, the independent rapper connects the people to Koshur Hip Hop. In conversation with Vandana Bansal for Loudest.in he talked about his latest compositions and his journey of Hip Hop from the valley.

Q1. Jammu and Kashmir does not have hip hop as a popular culture. What inspired you to be a rapper? Ever since I came to my senses, I’ve always been very creative. I always had this urge to do something out of the box and get recognized. Till the time I was not introduced to hip-hop, I was always doing things that would allow me to explore. I’ve always been a fan of art and good music. In 2010, I came across a rap song by a local guy of Kashmir that stunned me. I was amazed by the extent of thought and variation he’d put in that song. That song was “I protest” by none other than MC Kash, the pioneer of hip-hop in Kashmir. He became my biggest inspiration to step into this field. Gradually, I started listening to hip-hop and I knew, “this is it”. That is what I want to do. I realized that Hip-hop was the best way to express my thoughts and vision. This was the best medium to represent my people and society. I polished my skills with time and here I am. Q2. What challenges did you face in your journey of becoming a renown rapper? When I started out, hip-hop was very new to Kashmir and people would not receive it well. I faced a lot of challenges in terms of criticism and discouragement from the society. Sometimes, my own relatives and friends would mock me for the kind of music I was making. Another huge challenge for me was the absence of a right platform. There is still no concept of sponsoring an artist in the valley. It is thus very hard to persist but all this didn’t stop me. My spirits were always very high. Eventually, people started recognizing my talent and hard-work and appreciated the kind of work I was doing to take forward the scene of hip-hop in Kashmir. Q3. You recently released ‘psycho' that gives us the glimpse of kosher hip hop. What is kosher hip hop about? Koshur hip-hop is all about representing the real essence of Kashmir through hip-hop. It provides a glimpse of our culture and values in a way like never before. The sole intention is to explore and use a new genre of music whilst being connected to our roots. That is exactly what you see in psycho. Q4. Your recent release ‘Qatal’ says that it is an antidote for the hip hop that is becoming poisonous because of many whack rappers out there in Kashmir. Can you elaborate on the idea of hip hop in the valley? Hip-hop was introduced by Mc Kash in the valley and we followed his trails to advance the concept of hip hop in kashmir, either by highlighting the real issues in our society or by mirroring our culture through rap music. However, there are some whack rappers out there who are deeply influenced by non-kashmiri rappers. They copy, not only their style and language, but also that cliché concept in their music videos which is nowhere relatable to our audience here. Moreover, they’ve the audacity to call that koshur hip-hop. This is very poisonous for the real Koshur hip-hop and my song, “Qatal” is just meant for such dimwits who are trying to destroy the scene of hip-hop through their cheap antics. Q5. Provided the poor internet connectivity, how do you manage to put up your compositions on YouTube from Srinagar? Internet connectivity has always been an issue in Kashmir. Each and every person in the valley has the same story to share when it comes to poor internet connectivity and its consequences. I’ve also suffered a lot. Over the years whenever I gained on my stance to stay consistent and upload on time, the issues with internet wouldn’t let me. It has remained the biggest obstacle in my music career. But lately I thought this shouldn’t bother me if I try. I literally wander around in search of a decent internet speed. I upload my songs either at a friend’s house with a wifi connection or through any other means but I make sure that I release my songs as soon as they’re ready. Even then, the internet issues in Kashmir wouldn’t allow a lot of traffic to my channel which is obviously disheartening. Q6. How has the lockdown and pandemic period influenced your music? Lockdown is not new to me or for anyone living in the valley. We are used to it. Recently we’ve been in lockdown since August 5, last year. However if we talk about this particular lockdown due to pandemic, it is still better as there is no complete shutdown of internet or telephonic calls as it would be earlier. We could focus on music. In fact, we got plenty of time to work on lyrics and songs. Honestly it has not affected my music in any bad way, but in a positive way. Q7. Your music videos receive a lot of love and acceptance and it was with music that you started your YouTube journey. What are your plans about experimenting with music in future? I always look at the positive side of the picture. I am grateful to my people for all the love they shower me with and all that appreciation for my songs. It took me a lot of time and efforts to make my place in Koshur hip-hop. As you may know, I’ve never stayed in a bubble. I’ve always experimented with my music. I was the first one to introduce Kashmiri slangs in my songs and the first one to fuse Kashmiri folk songs with hip-hop and people received them well, in fact I got the most views on Youtube for such projects. I am surely going to try new things in the future and I am not looking back.
Tags Interviews Hip Hop Rapper koshur hip hop gazanfar 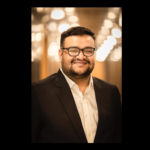 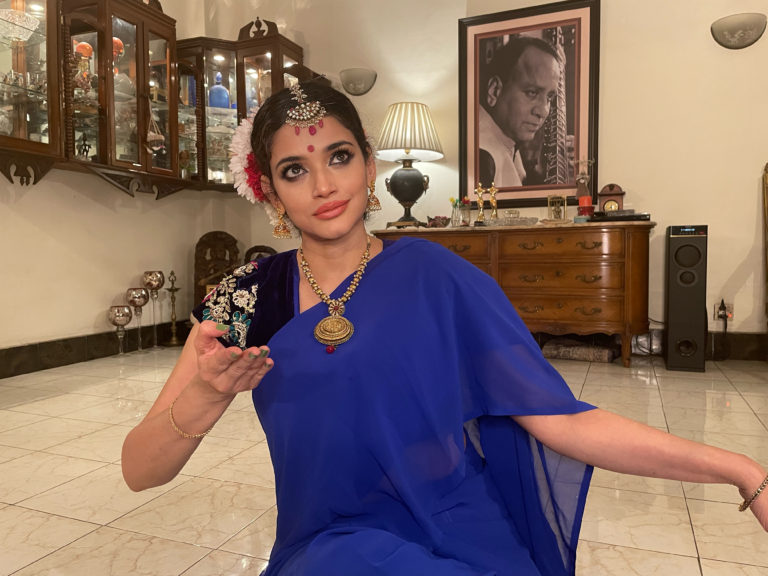 “I Never Performed For The Gallery”: Sohini Roychowdhury

By Noor Anand Chawla With the world becoming increasingly globalised and homogenised, the bastion of Indian classical music and dance....

Gaurav Dagaonkar: It Was Tough Choosing Six Best Tracks From...

By Ojasvi Kapoor With an aim to provide a platform to independent musicians and singer songwriters and to boost the....

Dev Raiyani is a rising Gen-Z star who is taking the internet by storm with his talent and content. Dev....