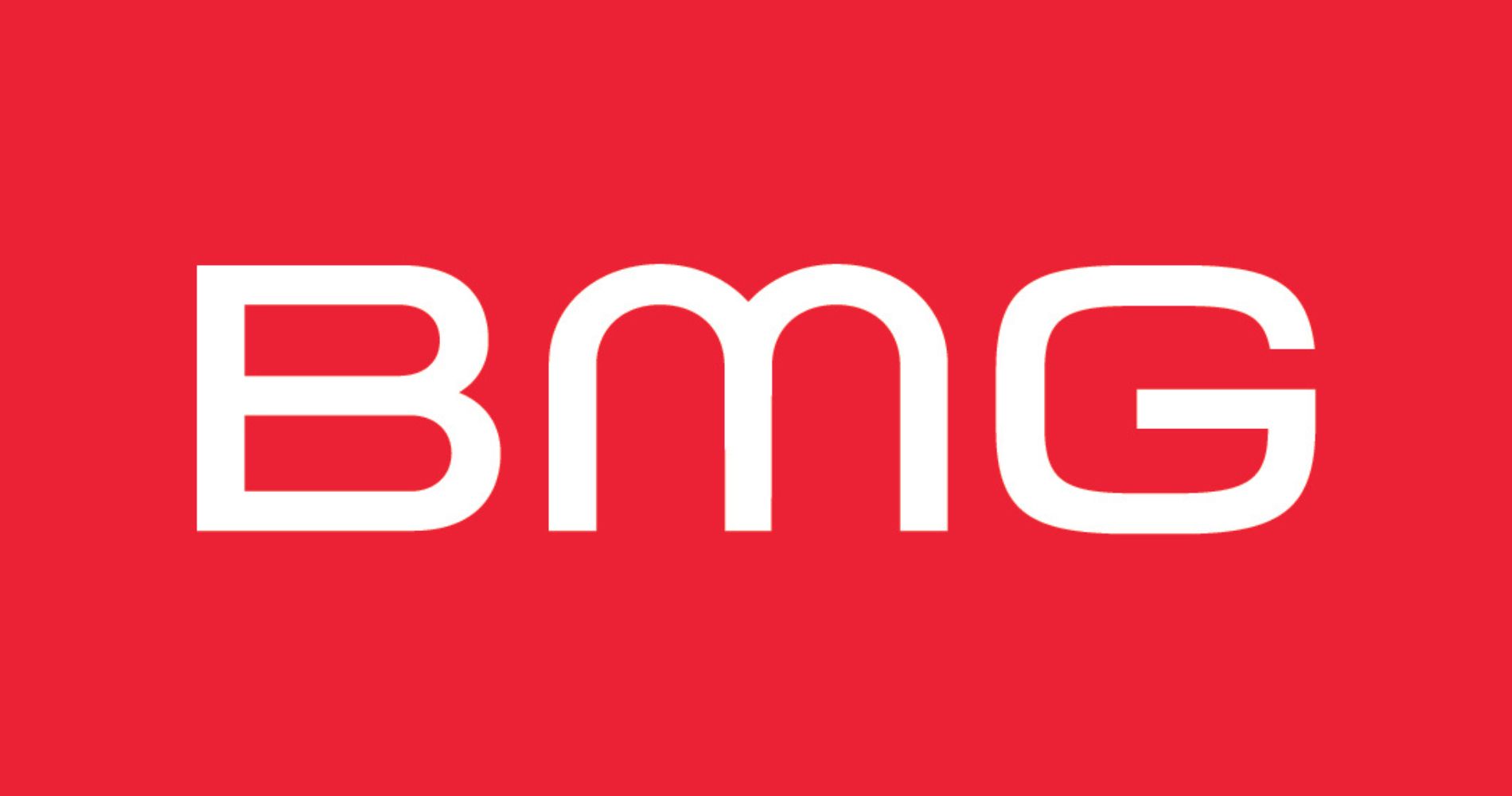 BMG, the world’s largest international music company outside the three “majors”, has struck a sub-publishing agreement for the territory of India with Turnkey Music & Publishing Pvt.Ltd.One of the country’s only standalone music publishing companies.BMG’s music publishing catalogue comprises over three million songs, made up of works by legends including George Harrison, Ringo Starr, Mick Jagger, Keith Richards, Roger Waters,Ray Davies, Buddy Holly, Paul Anka, Diane Warren, Kurt Cobain and Chris DeBurgh as well as contemporary superstar songwriters including Lewis Capaldi, Bebe Rexha, Kings Of Leon, Juice WRLD and thousands of others. Some of the greatest songs in music history are represented by BMG, such as ‘Another Brick In The Wall’ (Pink Floyd), ‘Walk This Way’ (Aerosmith), ‘Everybody Wants To Rule The World’ (Tears For Fears), ‘Wild World’ (Cat Stevens / Yusuf Islam) and ‘Come As You Are’ (Nirvana).

Since 2020, Turnkey has also been the sub-publisher in India of Kobalt Music, Fairwood Music Publishing, Big Swede Studios and Konic Records, as well as representing music production libraries like YouTune Music and Soho Production Music.BMG SVP Global Publishing Services Janet Andersen said, “India is an important and growing market for us and we are delighted to have found in Turnkey an independent publisher, which not only shares our values, but also brings a dynamic approach to monetising publishing catalogues.”

Atul Churamani, Managing Director Turnkey Music & Publishing Pvt. Ltd said, “We are honoured that BMG has chosen us to represent its amazing catalogue in the Indian market.The BMG presence will help strengthen the representation of International works in India, particularly at the Indian Performing Rights Society (IPRS) which is now aggressively looking to license all users across all genres of music. BMG brings some fantastic music to the party and having worked with the team there on the ‘Jim Beam Originals’ project in 2020 and 2021, we look forward to creating some interesting and unique opportunities for the company.” 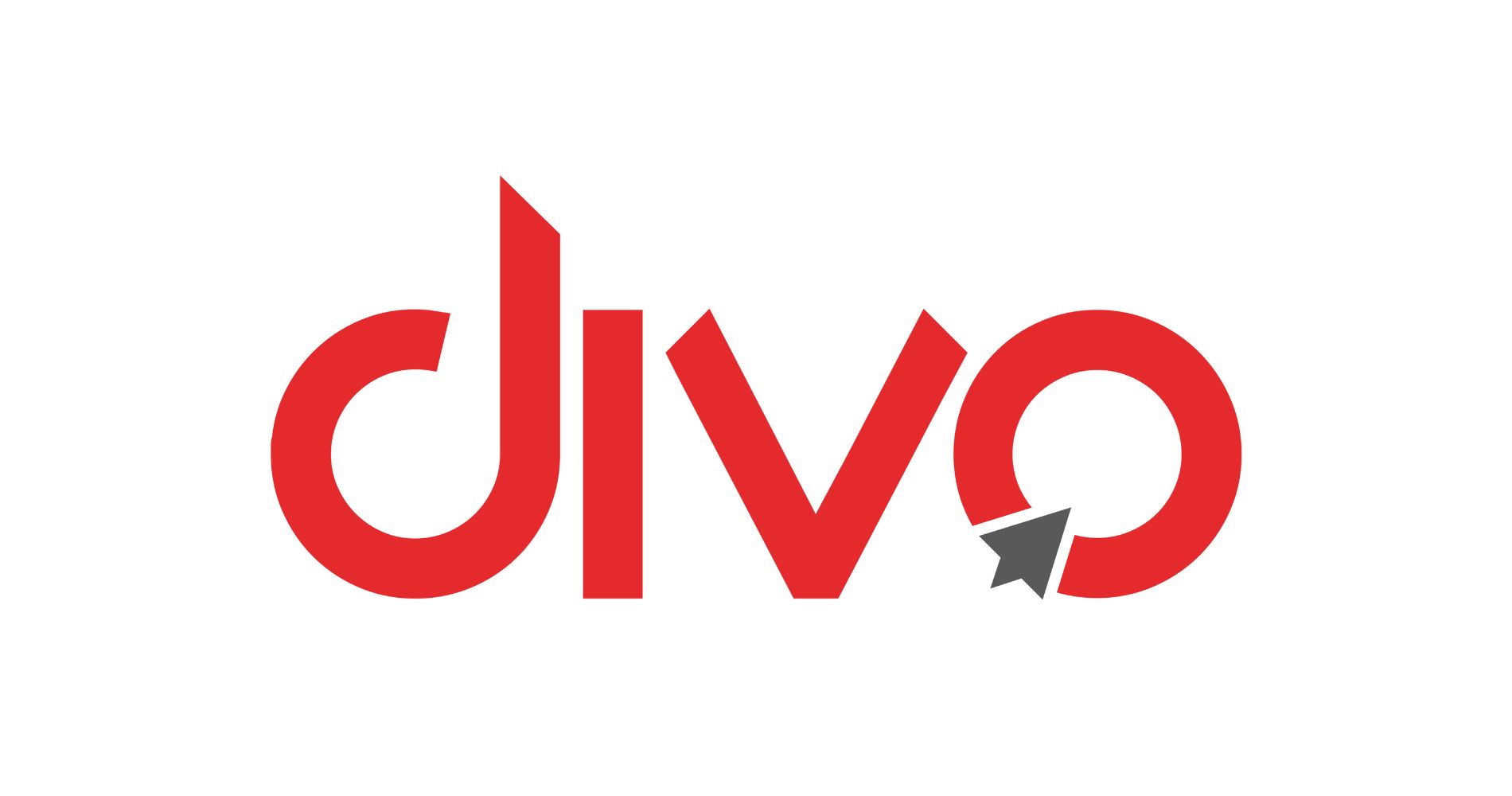 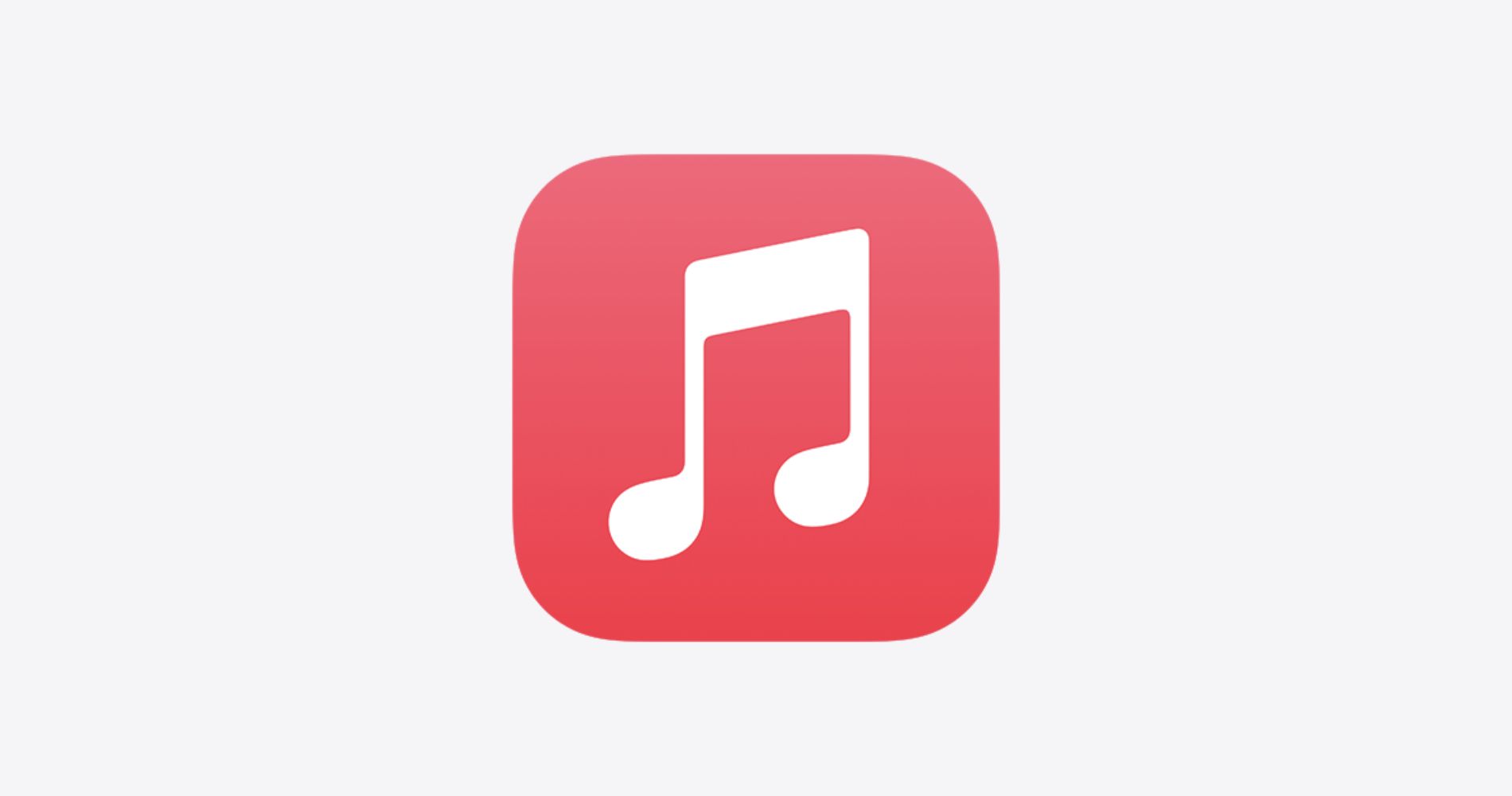 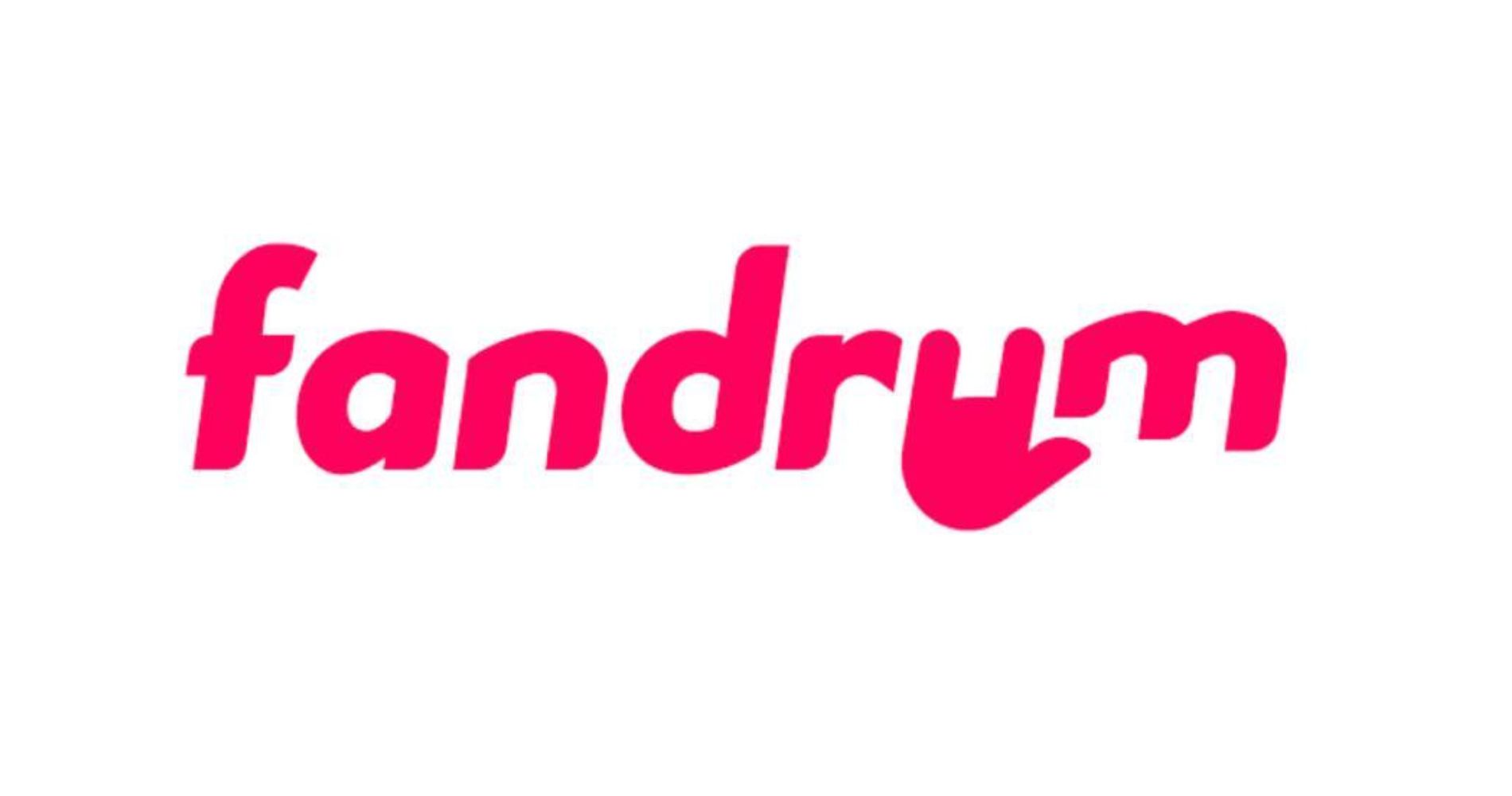 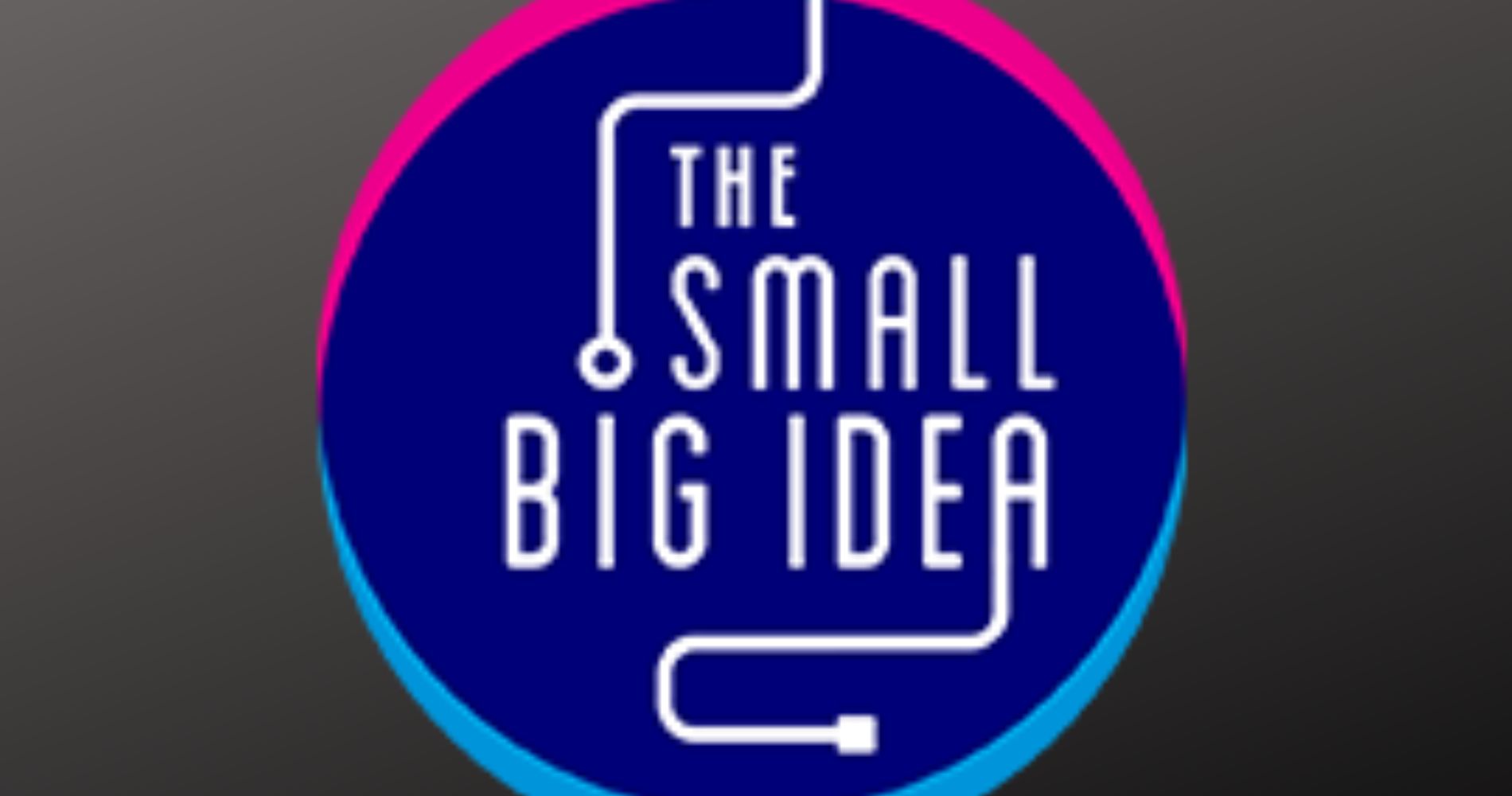