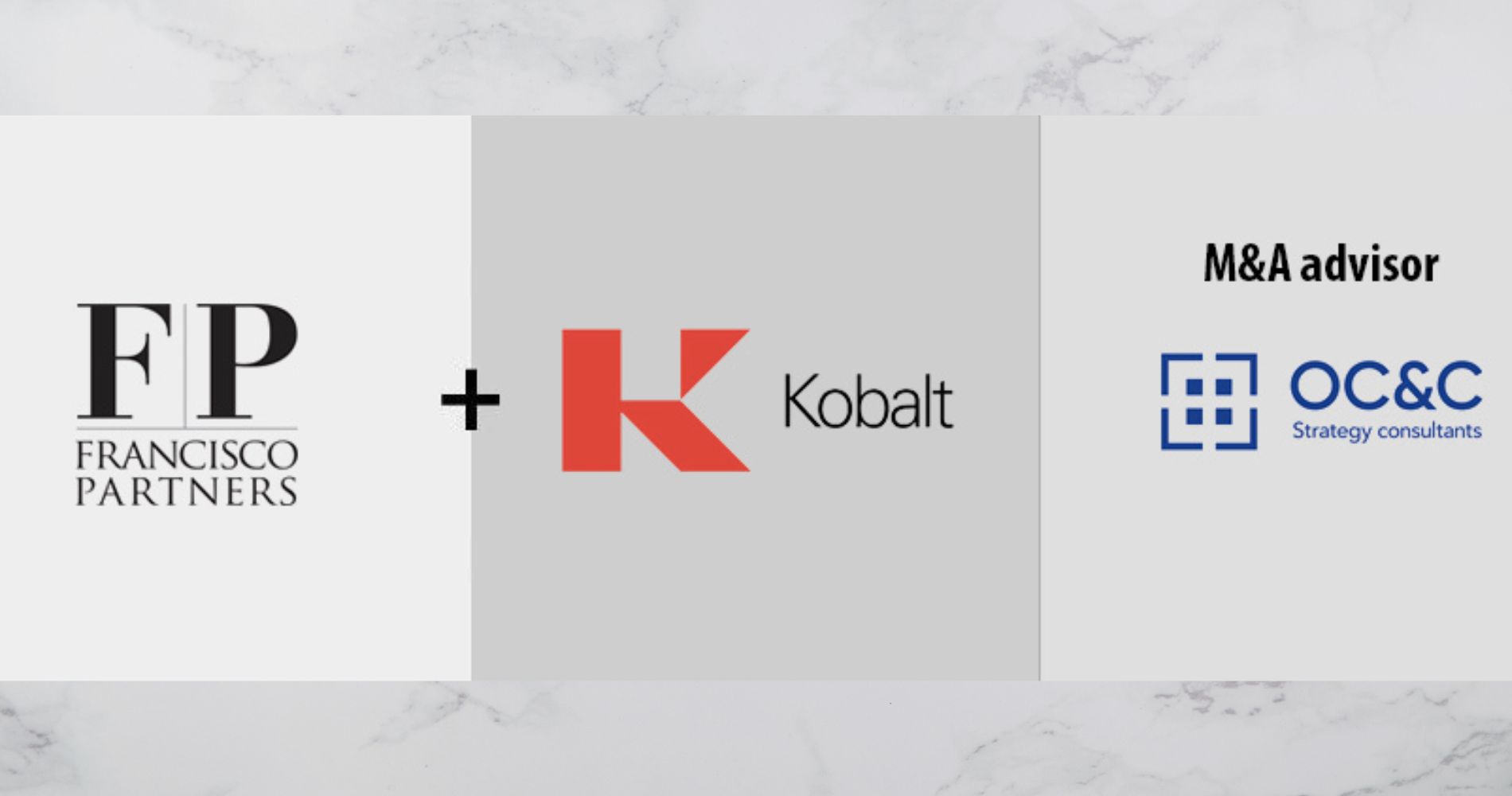 Francisco Partners has successfully acquired musical unicorn Kobalt, for an undisclosed feed. The deal was supported by OC&C Strategy Consultants, which provided strategic and commercial due diligence services to the buy-side team.

Founded in 2000, Kobalt is a music company which has become one of the world’s leading independent music publishing destinations. Its 13 global offices serve more than 700,000 songs from some of the most famous songwriters in the world; including Stevie Nicks, Phoebe Bridgers, The Foo Fighters, Paul McCartney, and many more. On average, this means at any one time Kobalt represents over 40% of the top 100 songs and albums in the US and the UK.

Using innovative technology to provide an alternative to the traditional music business model, Kobalt continues to drive change in music through unique services and technology platform – tracking and collecting royalties for the trillions of micro-payments in digital music. This takes the form of AMRA, Kobalt’s global digital music collection society, designed to maximise value for songwriters and publishers in today's digital age. In the Spotify-age, that is an increasingly important service.

As Kobalt looks to kick on from its early growth, it has announced global technology and media-focused investment firm Francisco Partners will invest in the business. The firm will take a controlling interest in the company, while Said Willard Ahdritz will continue as Kobalt's Chairman, and the company will continue to be led by its existing management team of CEO Laurent Hubert, COO Jeannette Perez, CFO Catrin Drabble, and CTO and Nuno Guerreiro.

Ahdritz commented, “I can’t think of a better investor than Francisco Partners to back our vision and invest deeply in our ambitious technology development and creator services. I look forward to working with them as Kobalt Chairman. This backing is a testament to what we’ve built at Kobalt, and we will continue working to improve the industry for our clients. I would also like to make a special point to thank all those who believed in Kobalt from the start: investors, clients, and employees, who all contributed to building this great company, thereby changing the game for creators."

The investment cements a pre-existing relationship between the firms, with Ahdritz adding he had known “the team at Francisco Partners for two years”. It is also a further major acquisition in the music technology space for Francisco Partners, following an investment into Native Instruments last year.

“Our investment should help bring more resources, experience, and alignment to continue to build Kobalt as a premier destination for creators, further grow AMRA as the only global digital licensing platform, and support and invest in technology innovation across the entire Kobalt ecosystem to address the needs of creators and publishers,” added Matt Spetzler, Partner at Francisco Partners.

A statement from OC&C read, “Putting creators first, Kobalt is driven by a mission to make the music industry fairer and more rewarding. It is the largest independent Publisher, outside of the Majors… OC&C is pleased to congratulate Francisco Partners on their recent landmark investment into Kobalt.” 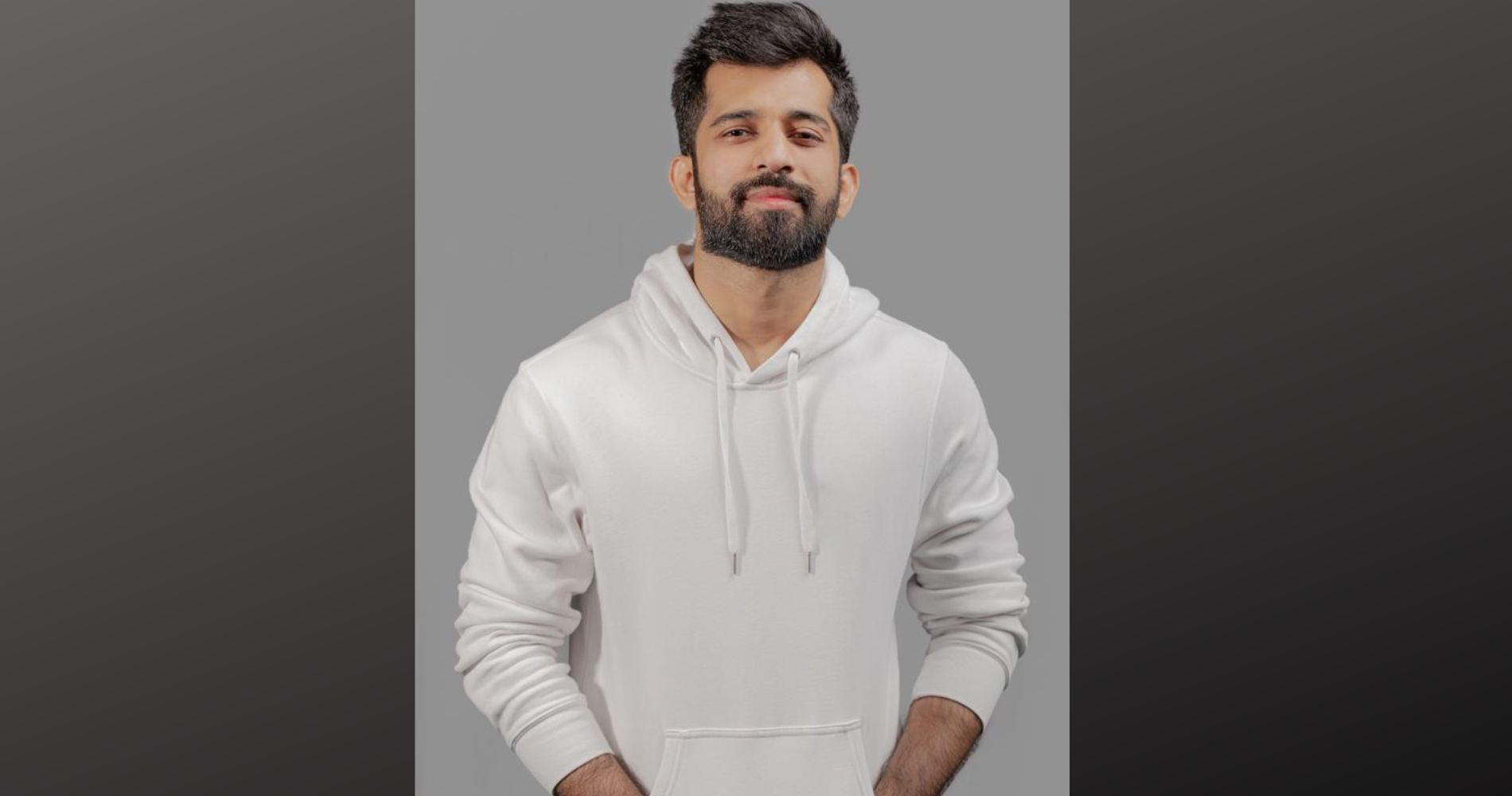 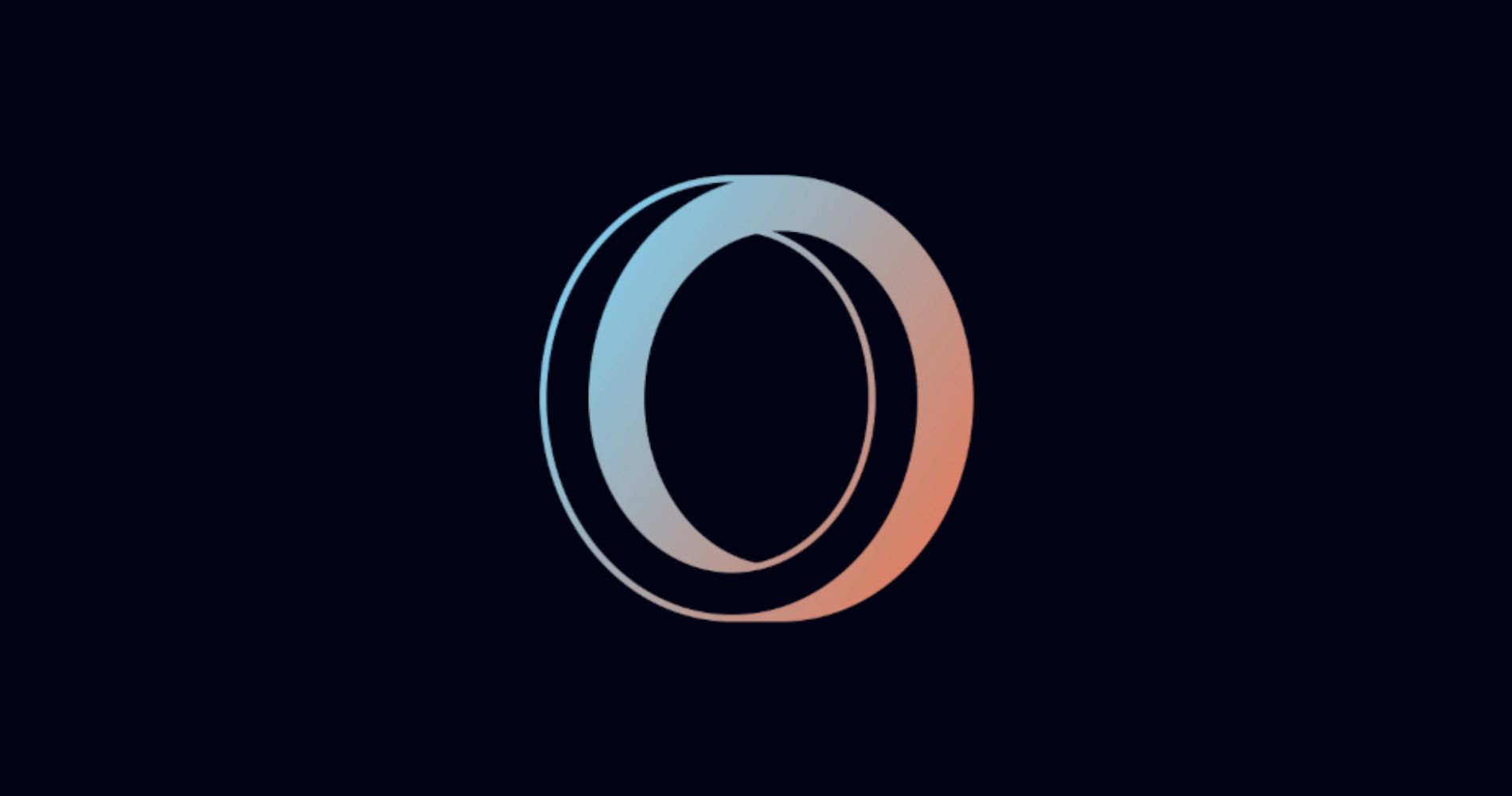 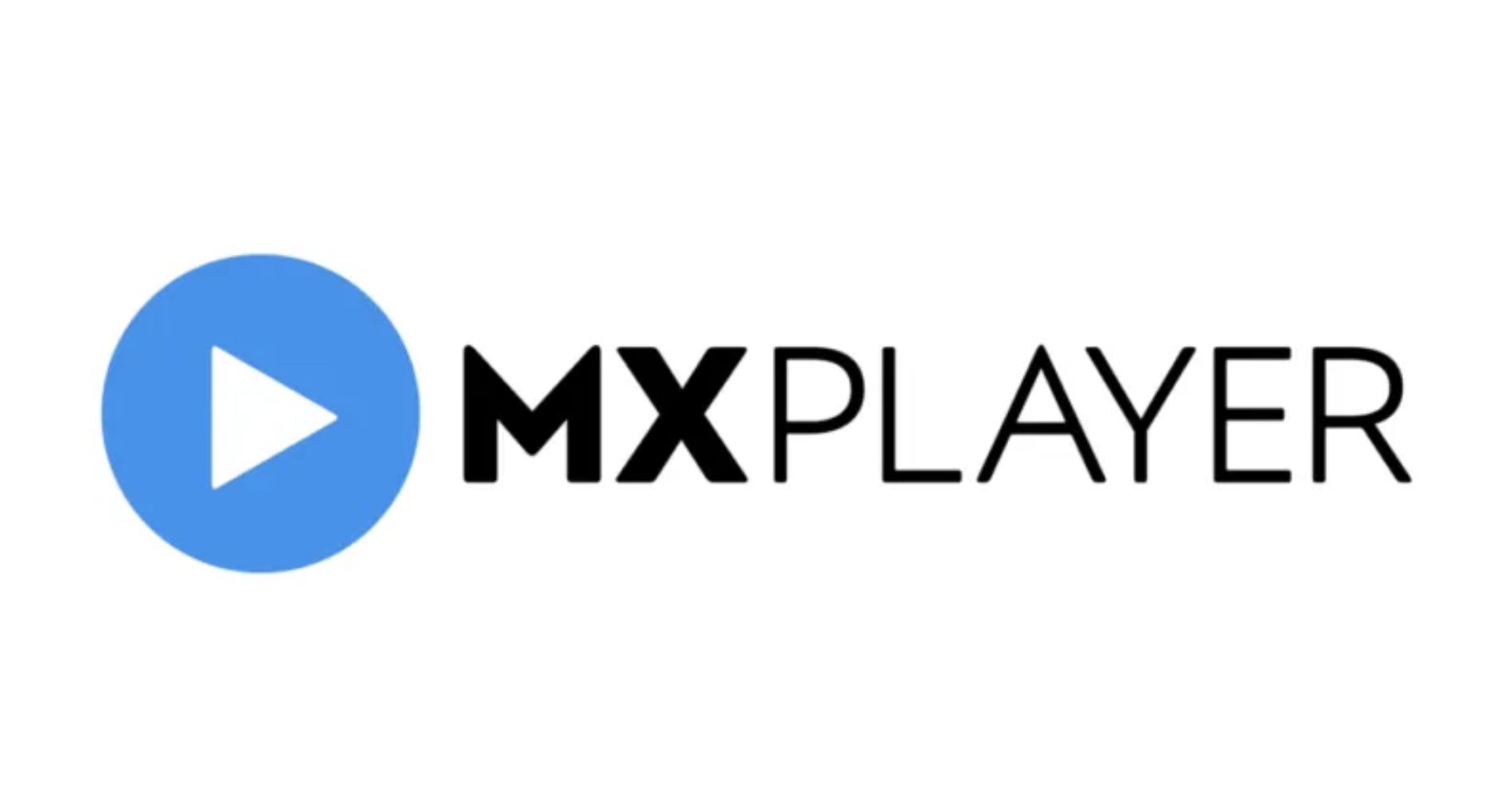 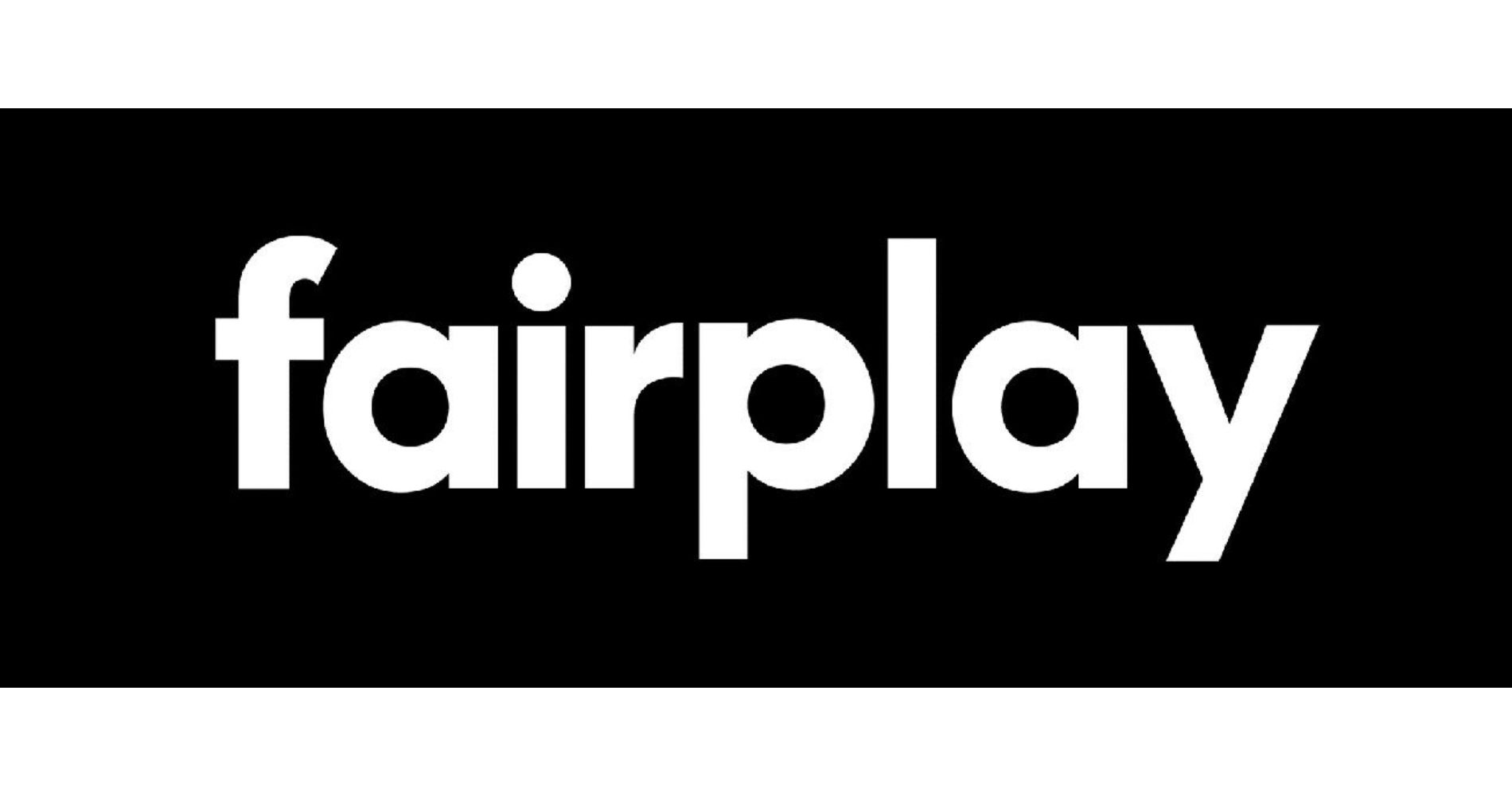