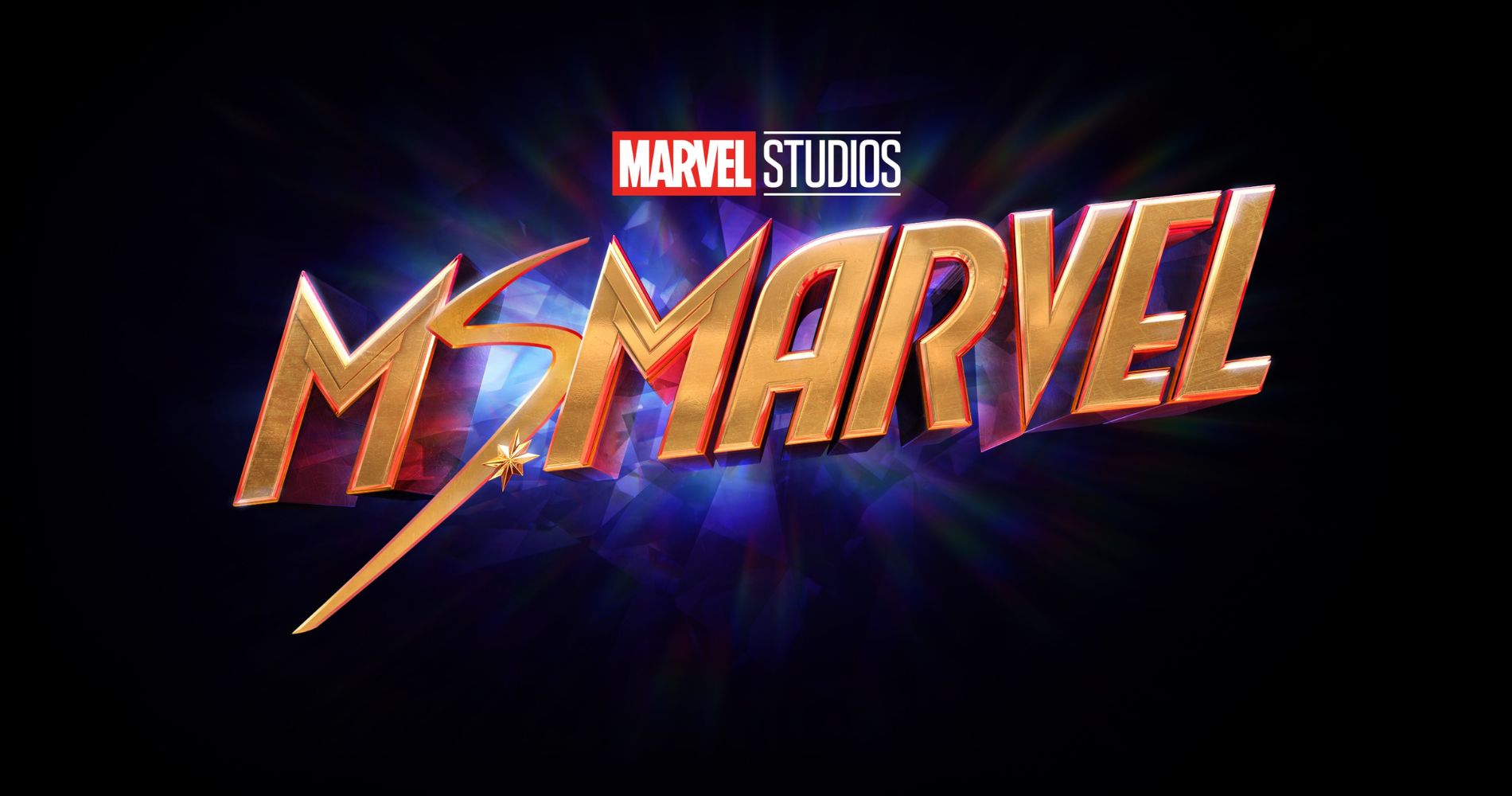 In the fourth phase of the MCU, Marvel Studios will introduce several highly formidable female superheroes. Marvel Studios has cast Iman Vellani as Kamala Khan in Ms. Marvel, following the introductions of Yelena Belova in Black Widow, Hailee Steinfeld in Hawkeye, Sylvie in Loki, and others.

The online series also features some Indian talent, since Kamala Khan will be the first Pakistani superhero in the MCU. While music has always been an important element of Marvel Studios' films, such as Guardians Of The Galaxy, Ms Marvel also has music from AR Rahman, Tesher, and Coke Studio.

While the series focuses on Pakistani pop music, it also includes many influences from the Indian music business. As per the reports, the first two episodes of the show feature a variety of Indian songs, ranging from Rajinikanth's mainstream films to Ritviz's compositions. AR Rahman's Oh Nanba from Rajinikanth's Lingaa, for example, introduces SP Balasubramaniam's voice to the Marvel Universe. The event also has Ritviz's Sage, Raja Kumari's Goddess, Kully Bhamra, Ishq Bector, and Angus Campbell's Disco Gully.

Apparently, the makers of Ms Marvel put a lot of effort into picking the right songs for every scene in the show. The songs do not fill the gaps but have a meaning related to the situation. Meanwhile, it is a proud moment for Indian cinema as well as the music industry. Not only songs, but actors Fawad Khan and Farhan Akhtar are already a part of the show, and AR Rahman's Tamil song Oh Nanba from Rajinikanth-starrer Lingaa was featured in the series. 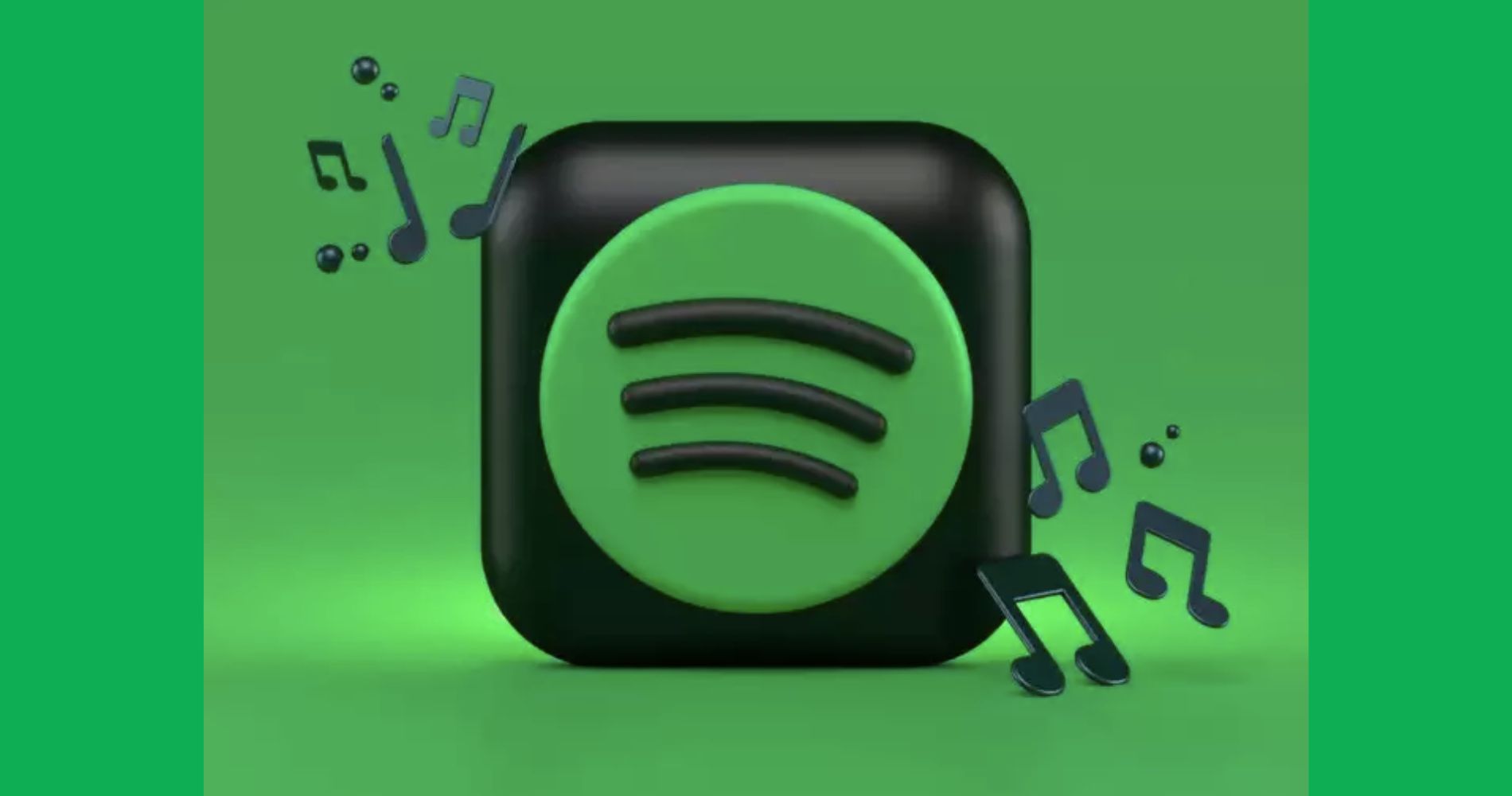 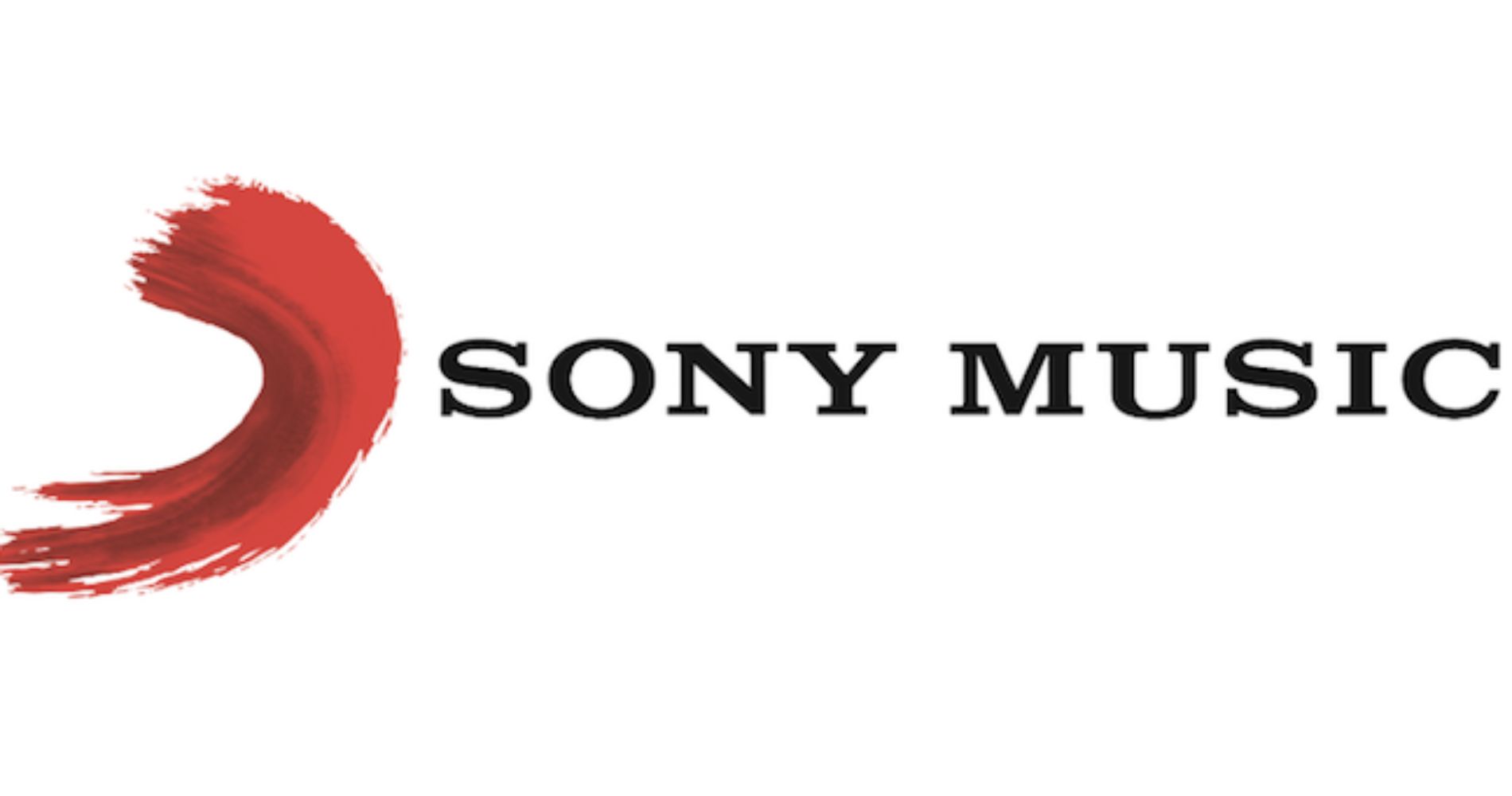 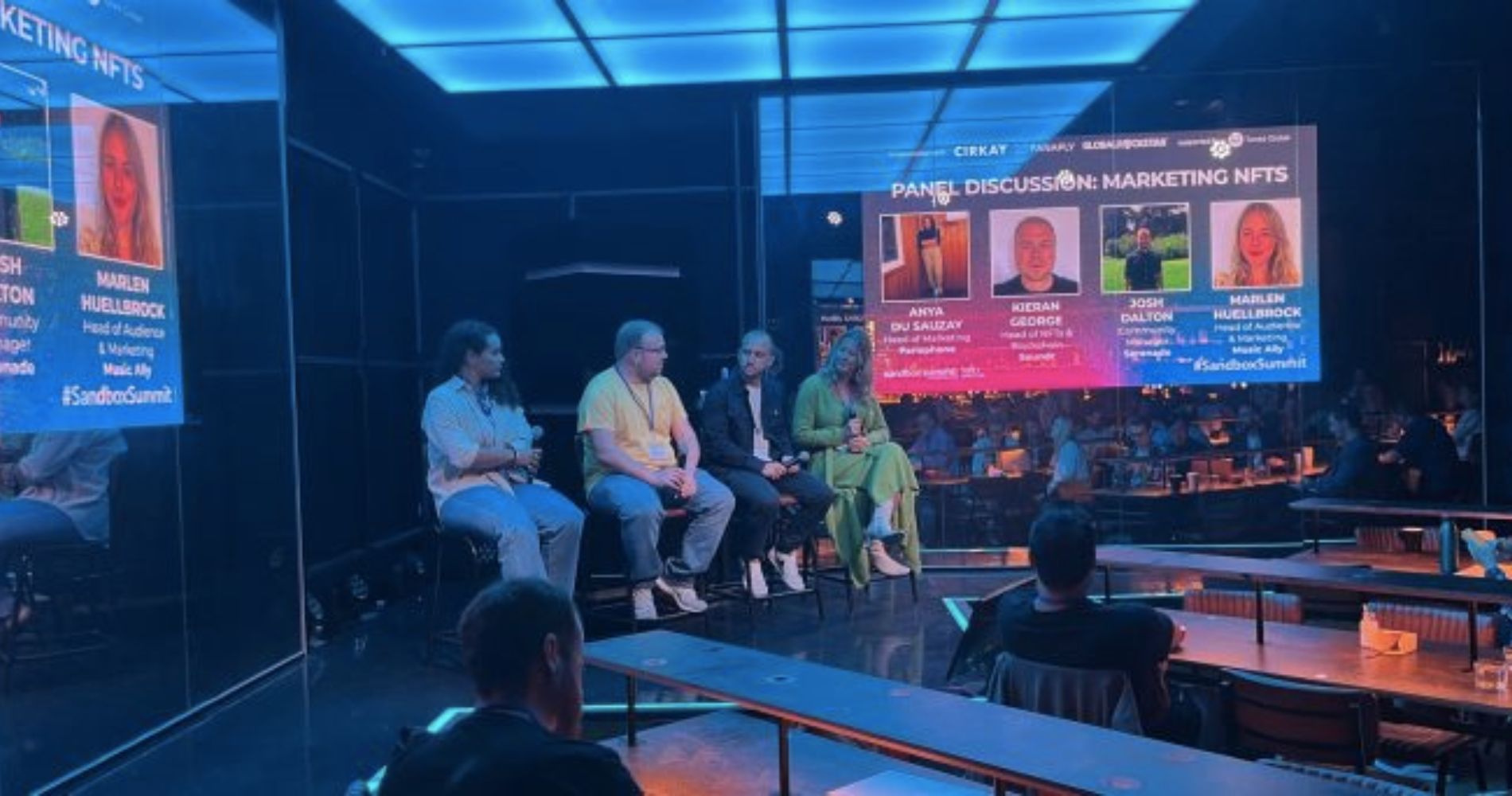 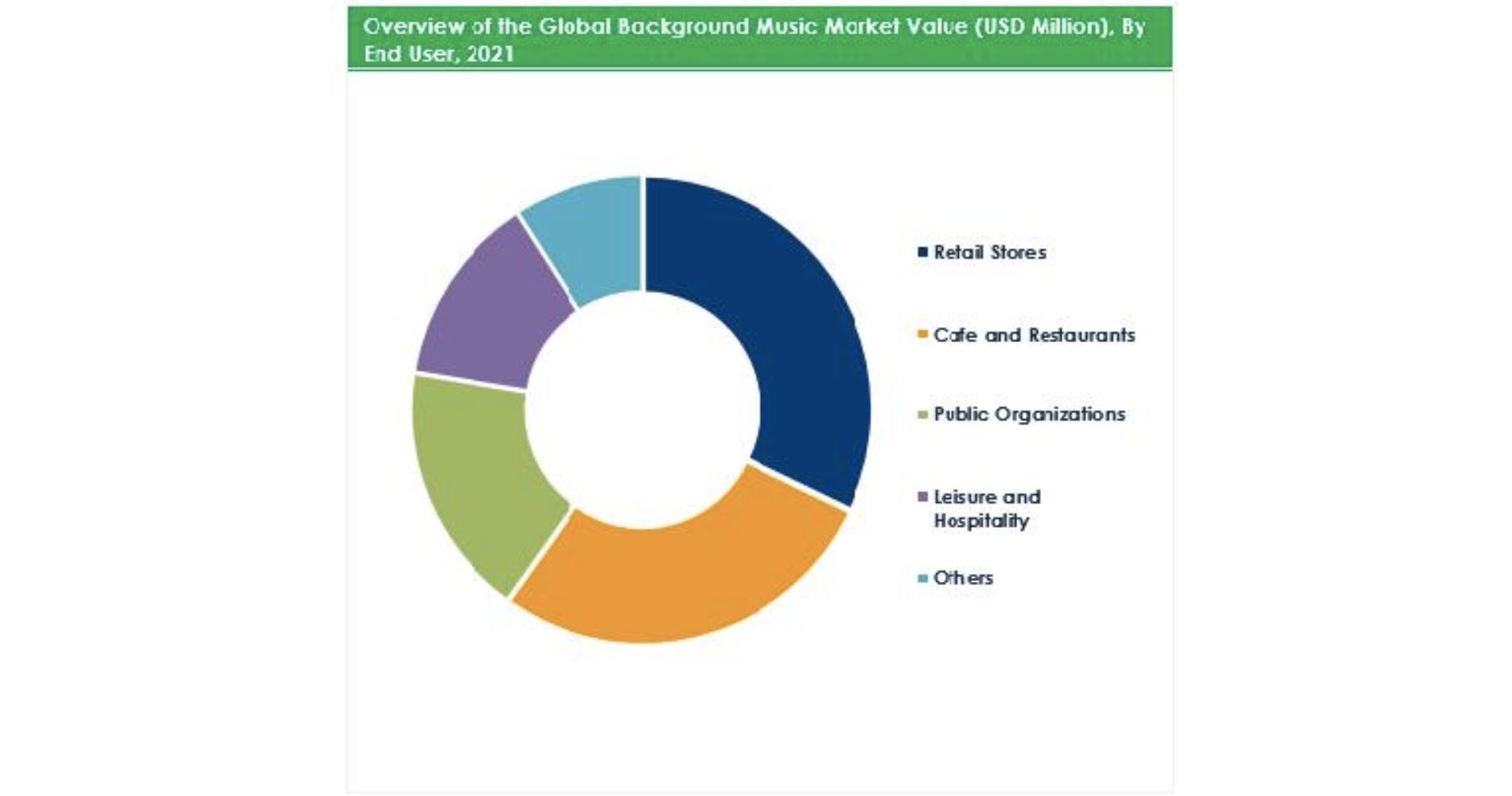