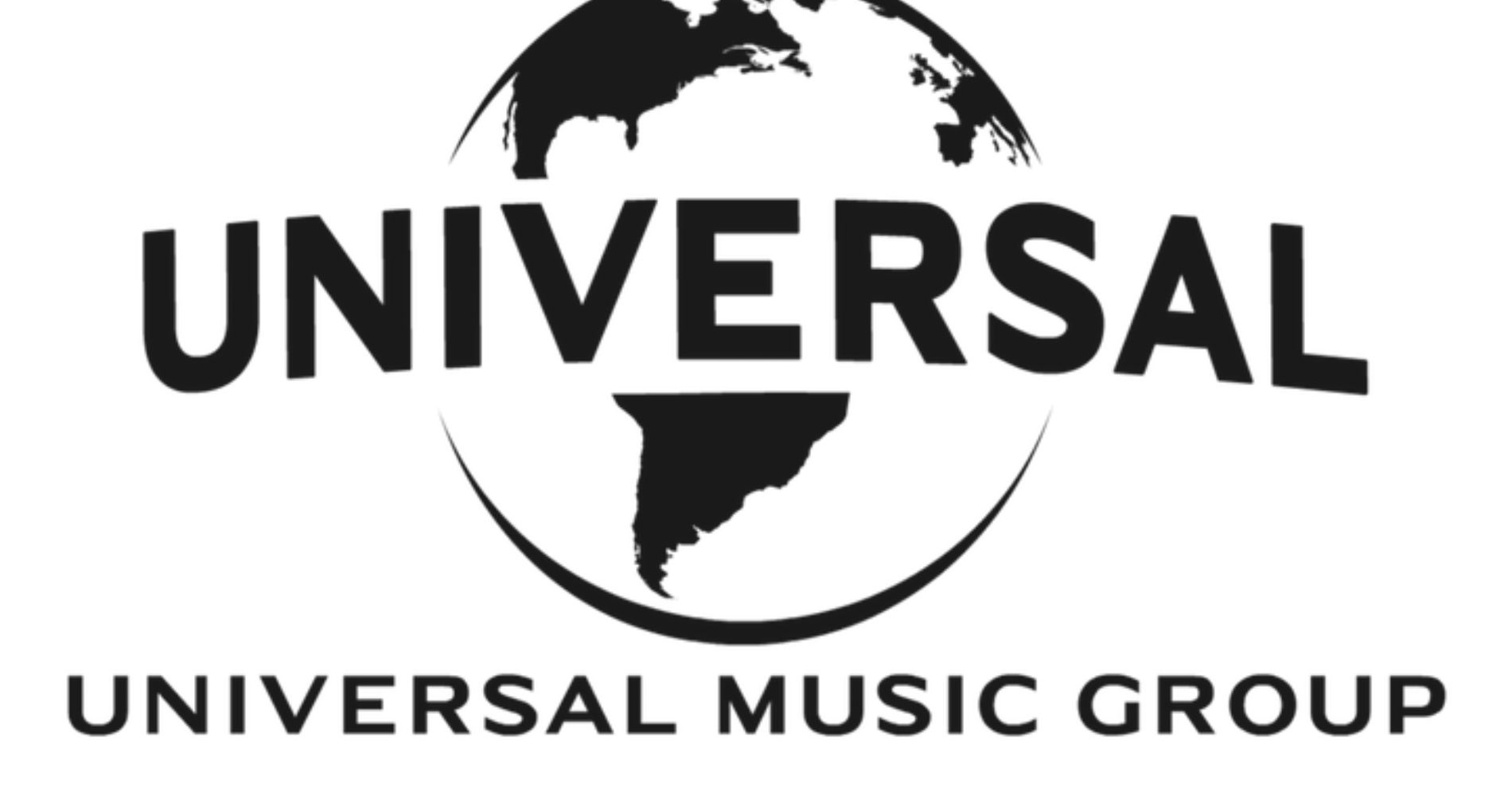 Mabe will succeed Mike Dungan, who announced his intention to retire from his position at UMGN after more than a decade there and a total of four decades in the music industry.

UMG says that “Mabe has blazed a trail throughout her career”, and became Nashville’s highest-ranking woman label executive in 2014, when she was appointed as UMGN President.

UMG notes that Mabe’s promotion sees her become the first woman to serve as Chair and CEO of a Nashville-based major label group.

Prior to that, Mabe spent five years at Capitol Records Nashville, where she held the position of SVP, Marketing.

She began her music career as promotions coordinator at RCA Nashville, before shifting to sales and then artist marketing and Development, during which time she worked with artists including Clint Black, Martina McBride, and Alabama. 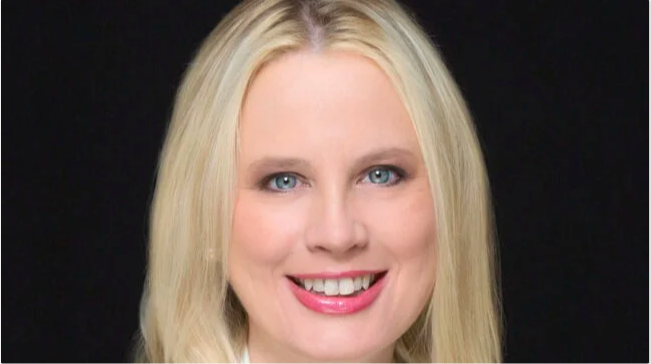 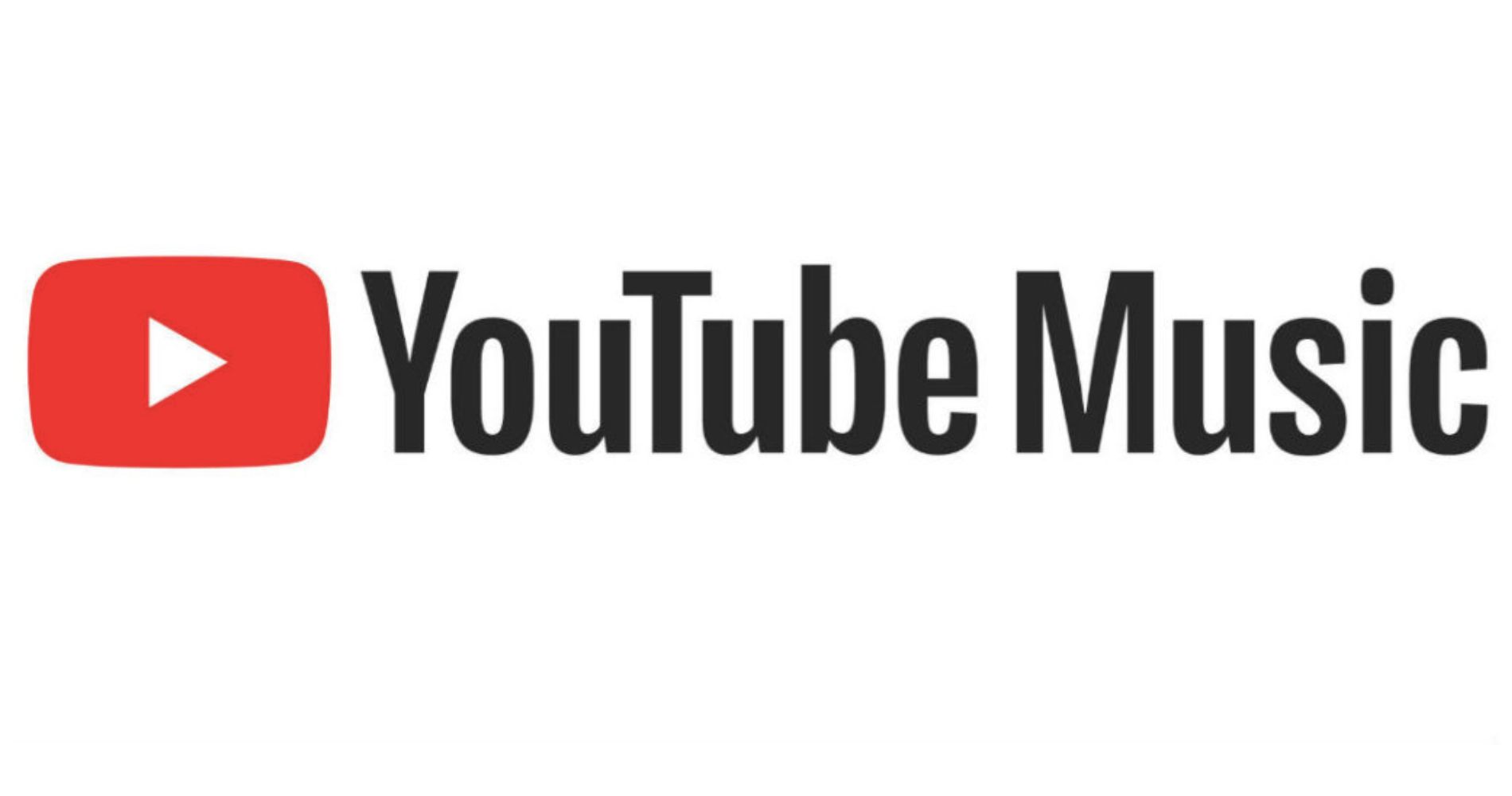 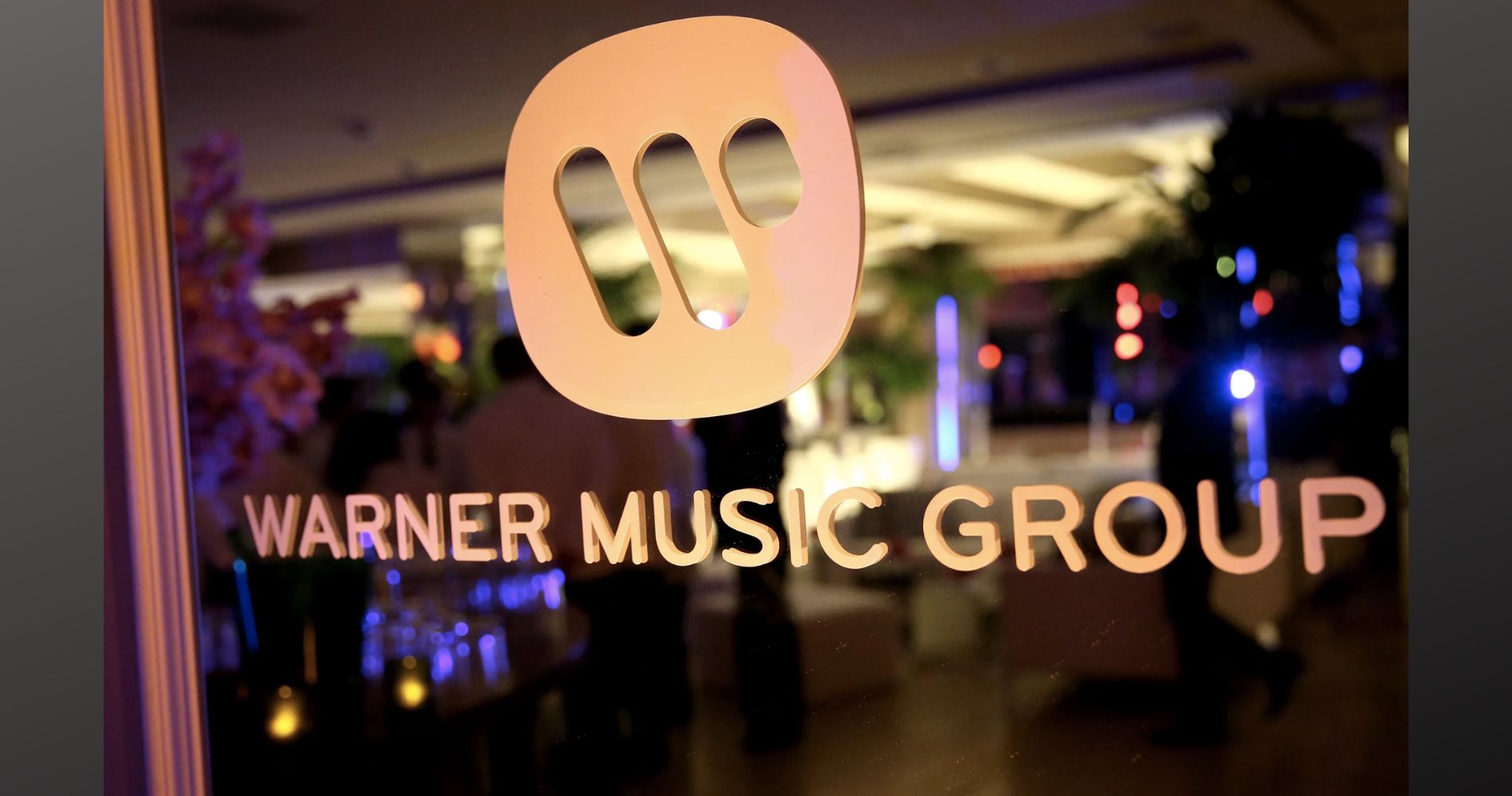 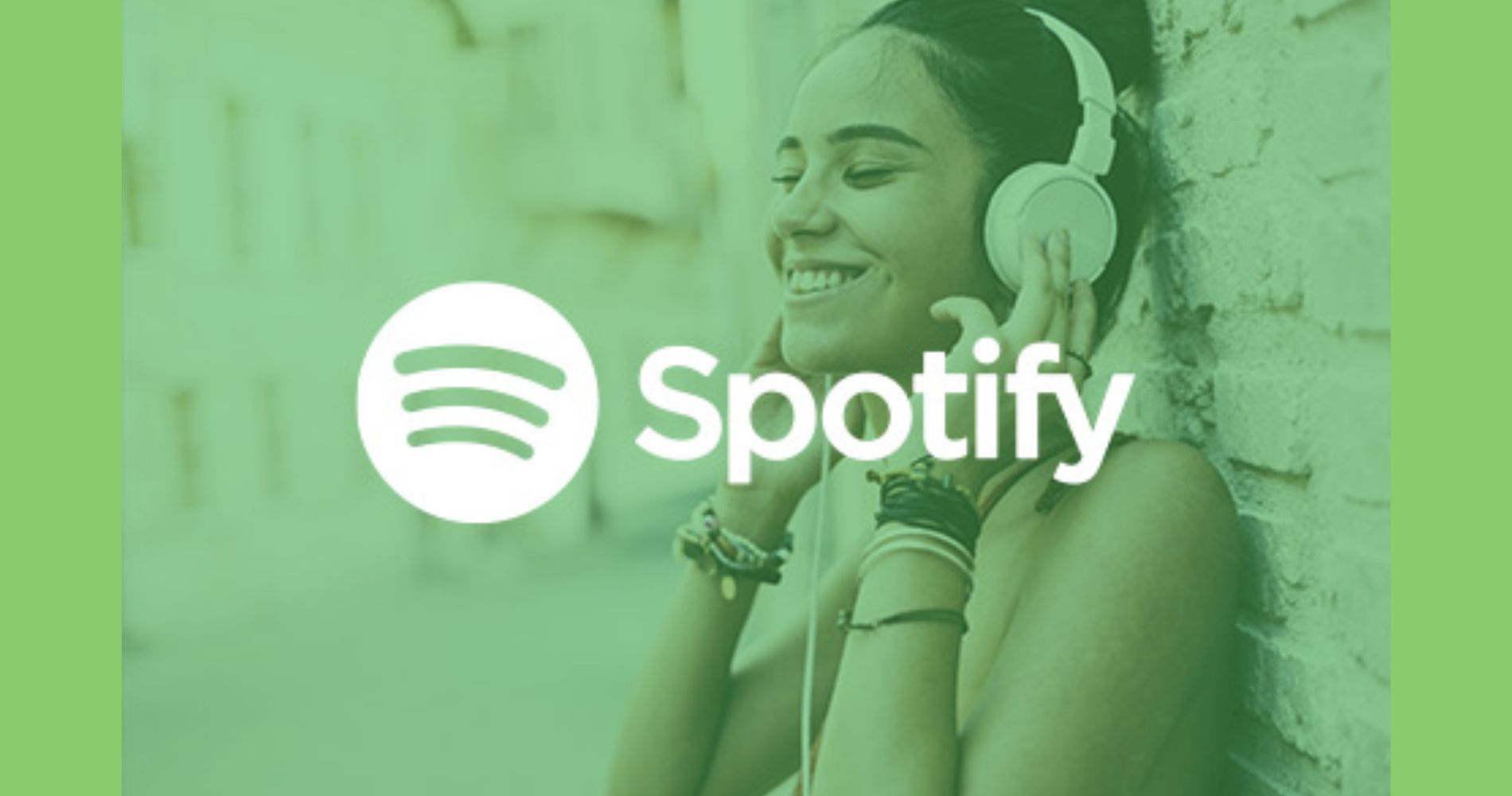 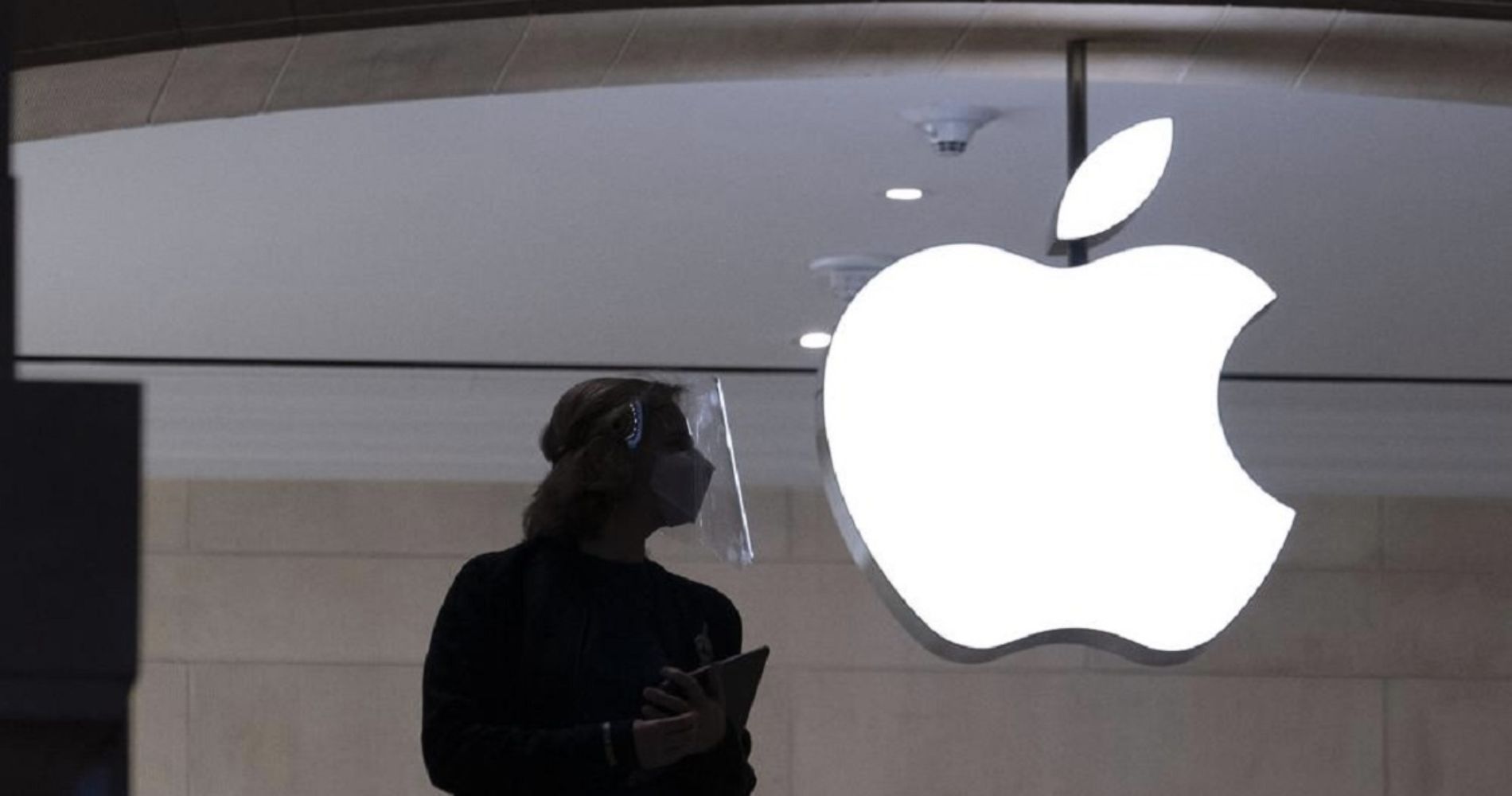