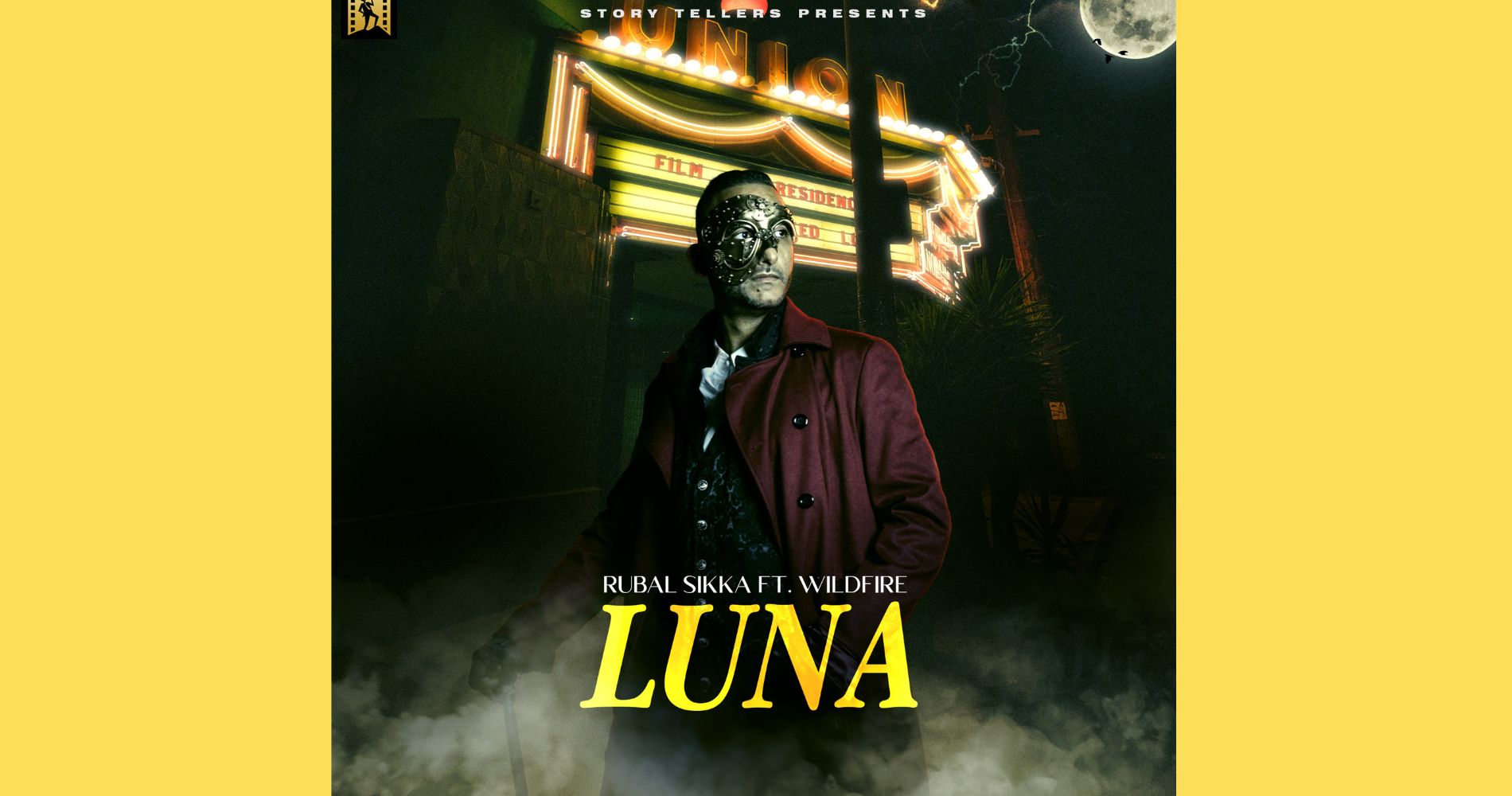 Rubal Sikka gears up for Halloween with his brand-new Afrobeats inspired track ‘Luna’.

Hailing from New York, Rubal Sikka is a singer, songwriter and producer bringing a fresh fusion Punjabi Urban sound to the scene.With Halloween around the corner, Rubal’s latest track ‘Luna’ is fitting for the season. The inspiration behind the track stems from the aura that Rubal felt from the Moon, and more importantly the personification of it as an ancient Roman Goddess.

Rubal Sikka lays down his perfected Punjabi vocals on a catchy Afrobeat production courtesy of music producer Isa Torres, producer based in Mexico and singer WildXFire who also sings a verse on the track. Having collaborated in the past on their popular singles ‘Love Struck’ and ‘Paranda’, the synergy between the two artists serves up the perfect recipe for a Desi-Afrobeats hit track.

‘Luna’ is accompanied by a fitting music video, themed mystically, the visuals scream spooky season. Shot at the striking Palace Theatre in Connecticut, Rubal has set the scene to tell a story. With a stunning regal ‘Goddess’ appearing to watch Rubal perform in empty, dim-lit auditorium, the essence of love echoes across the venue to the box office where WildXFire pursues his love interest.

Speaking about the process behind the track, Rubal states “I was inspired by the Afrobeats genre of music and I wanted to do something different. Whilst vibing to the
track in the studio, lyrically I started comparing the moon to an imaginative girl. The song was initially titled Gol Mol. As the audio came to a completion, I sat down with
my visual creative team where we came up with “Luna”, the ancient personification of the moon goddess.”With a background in performing arts as a pianist and choir singer, Rubal uncovered his passion for music from his Dad, who encouraged him from an early age. More recently Rubal Sikka has made his mark in the scene from his collaborations with artists such as Raxstar and Sickick. Rubal is currently working on more music and collaborations, as well as a few tour dates lined up. 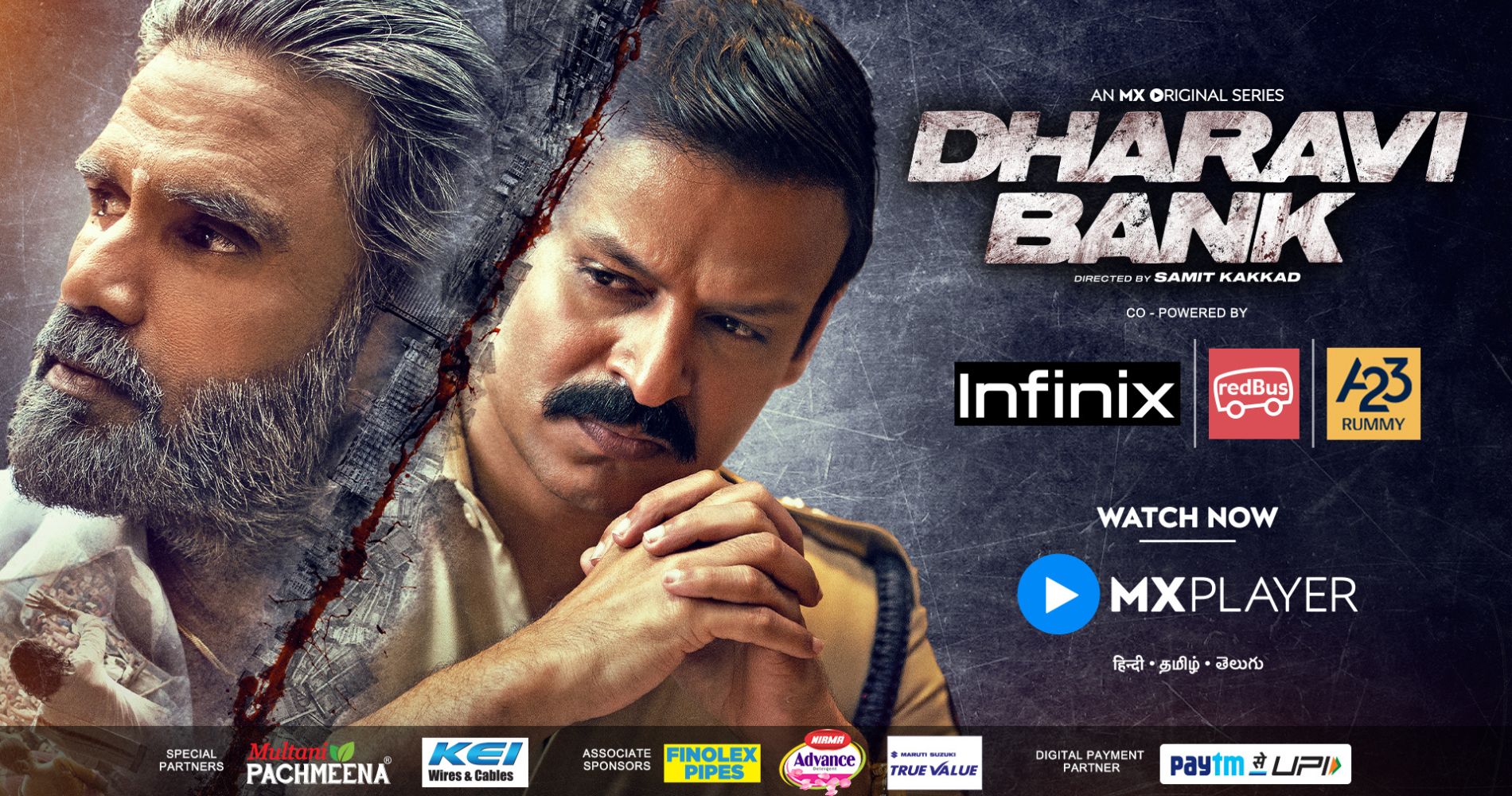 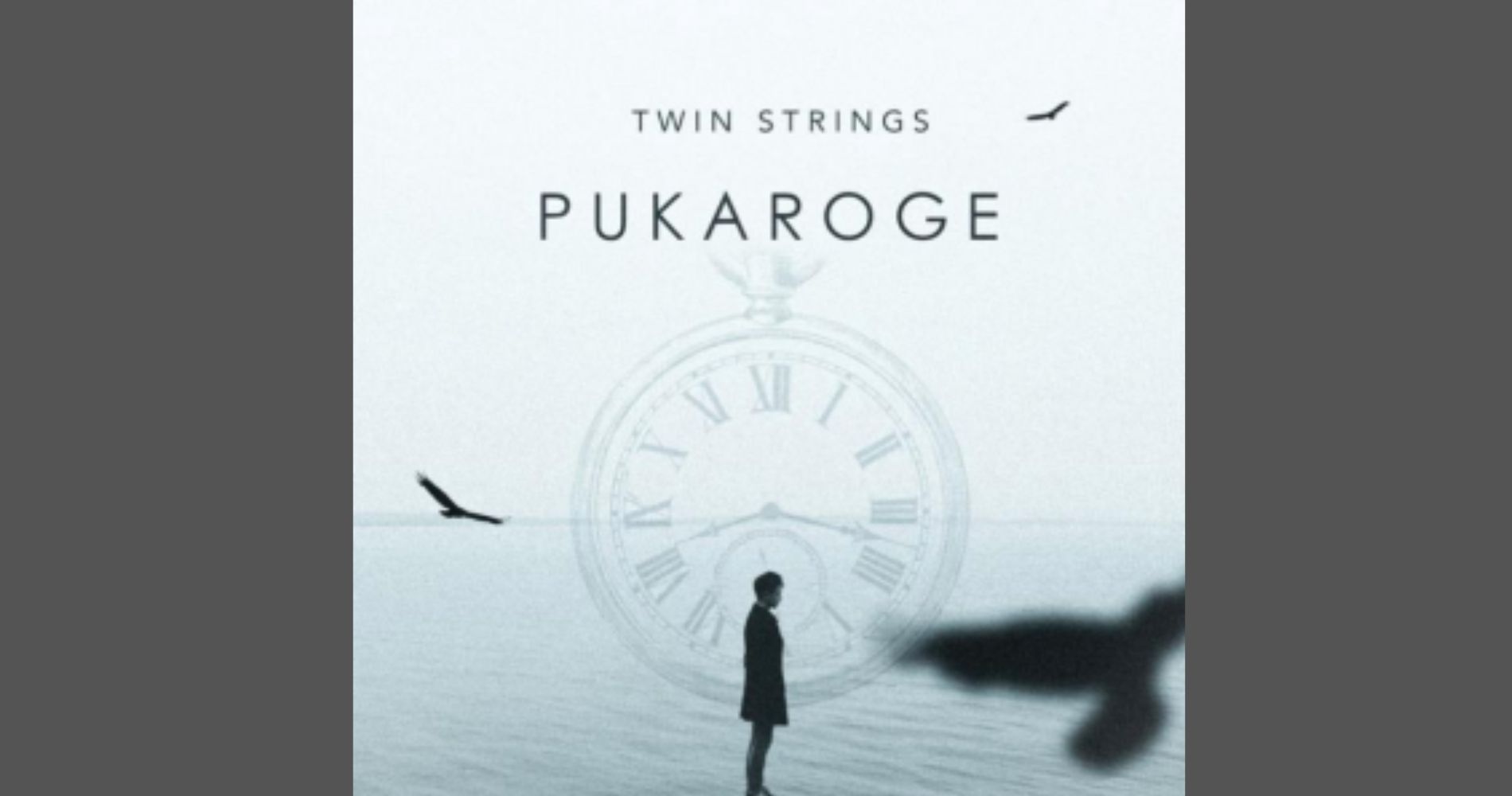 One of India’s favourite Boy Band, Twin Strings release a...

The song is the tale of a person who vows to make it to his love on a single call.... 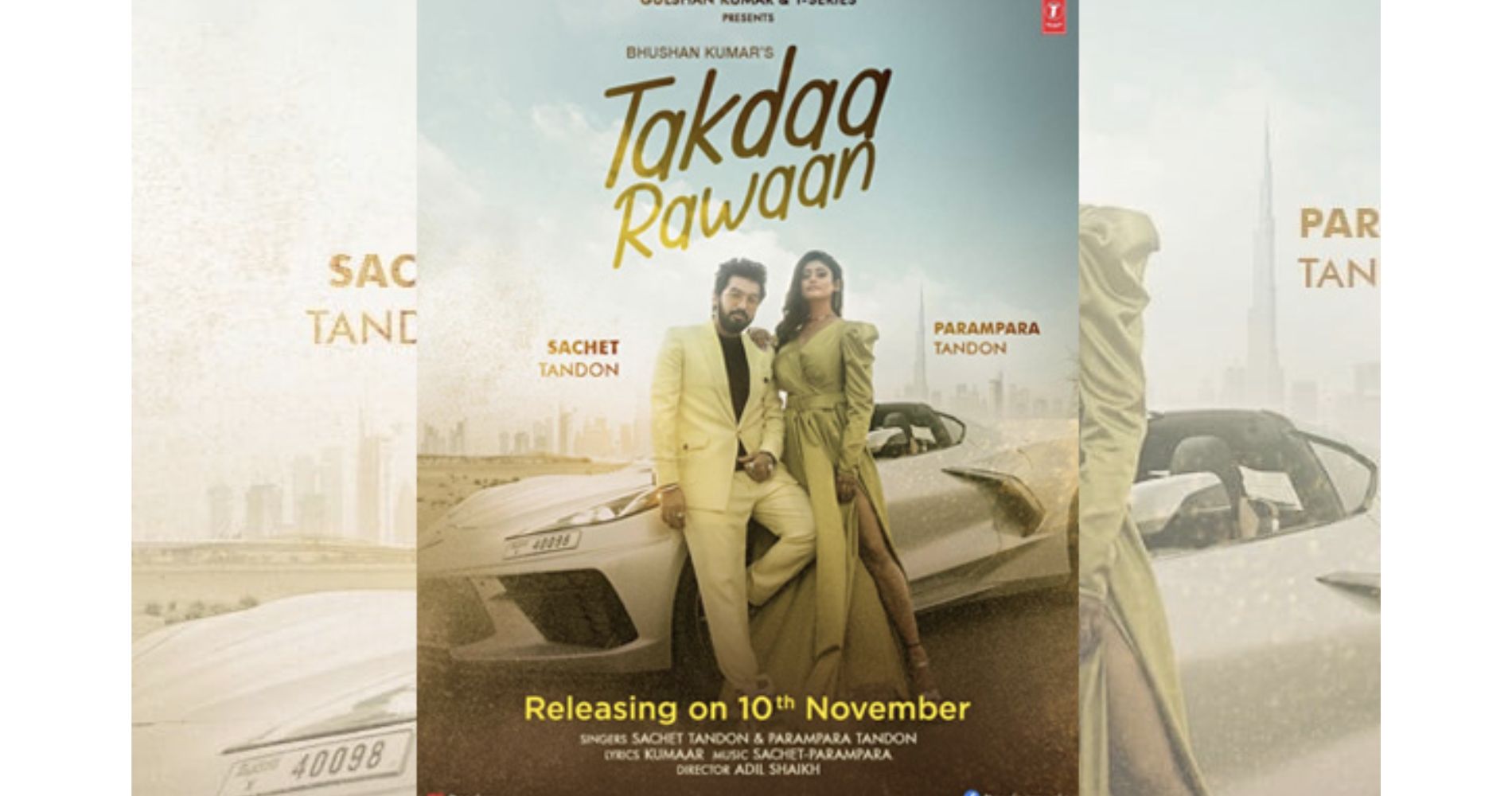 Sachet Tandon & Parampara Tandon in collaboration with T-series are...

With this powerpacked blend of talents coming together, we for sure can't wait to see what they have for us.... 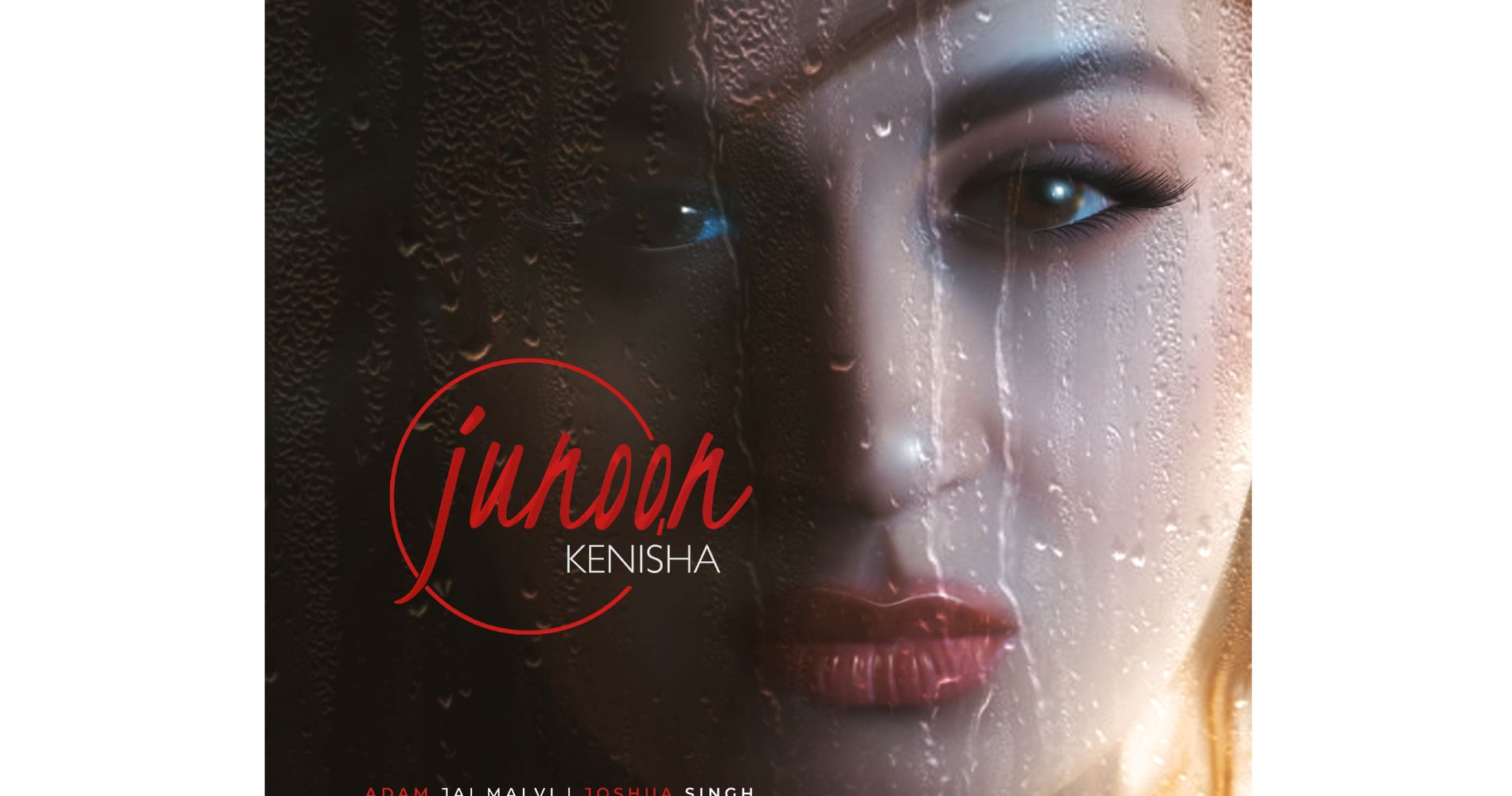 Kenisha Awasthi is also an actress who has featured in films like Raktanchal, Hasmukh and Good Bad Girl.