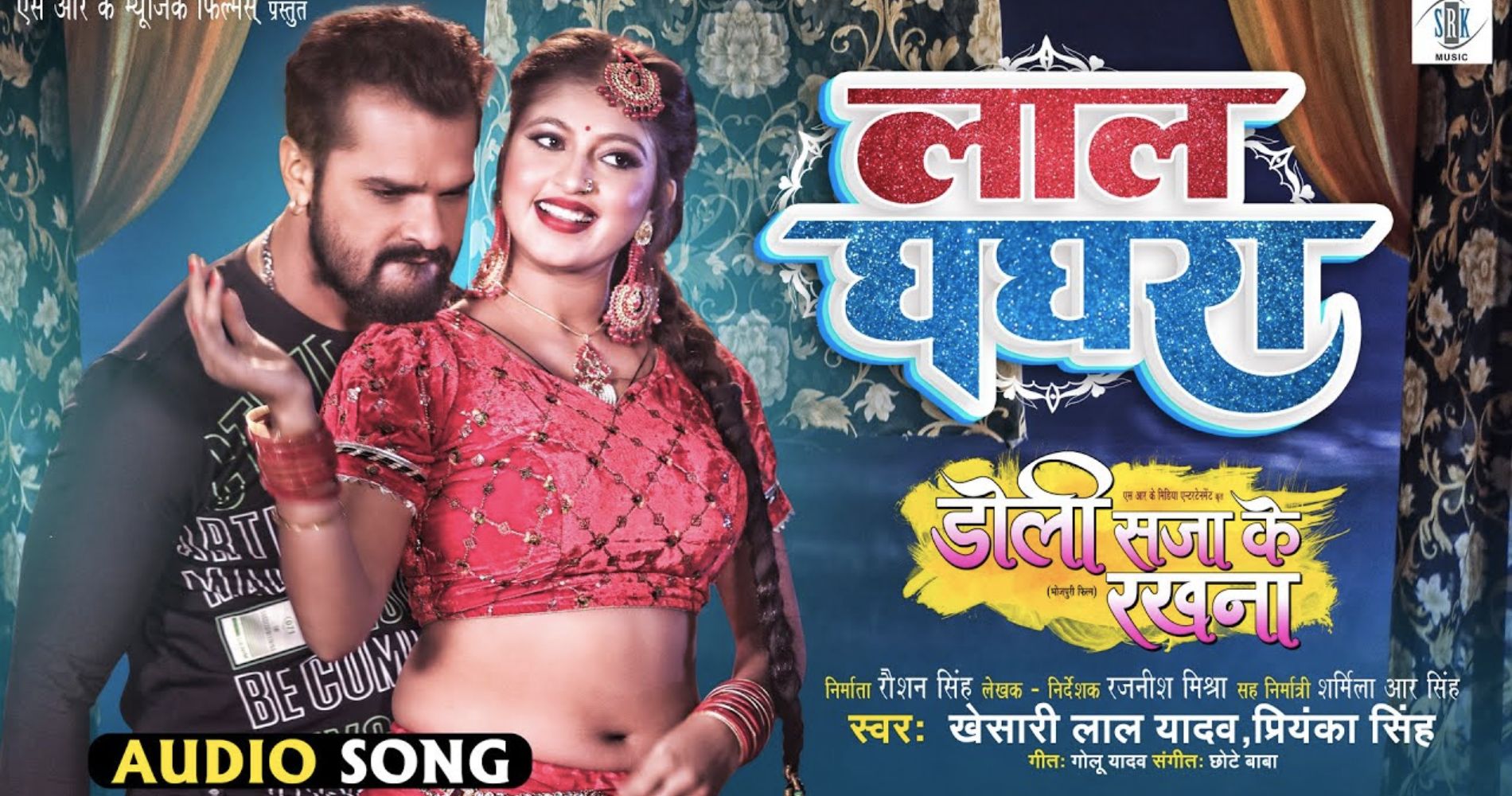 Khesari Lal & Raksha Gupta: The internet begins to rock with the release of songs by the trending star of Bhojpuri cinema, Khesari Lal Yadav. Khesari’s Bhojpuri songs are very popular among social media users. His songs are eagerly awaited by his fans. Khesari’s new Bhojpuri song 2022 ‘Laal Ghaghra’ was also launched at the same time. The internet has begun to rock since the publication of this song. 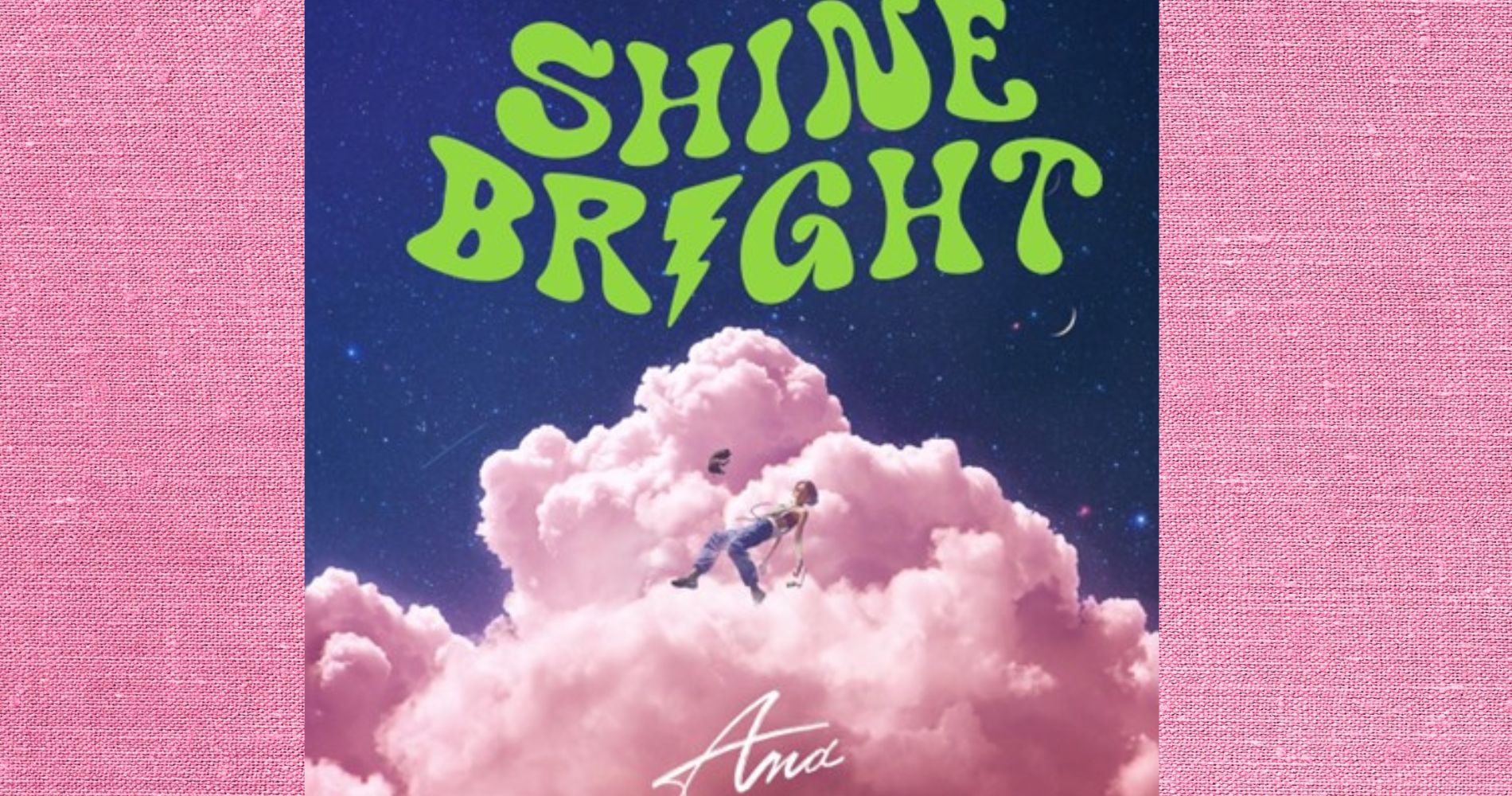 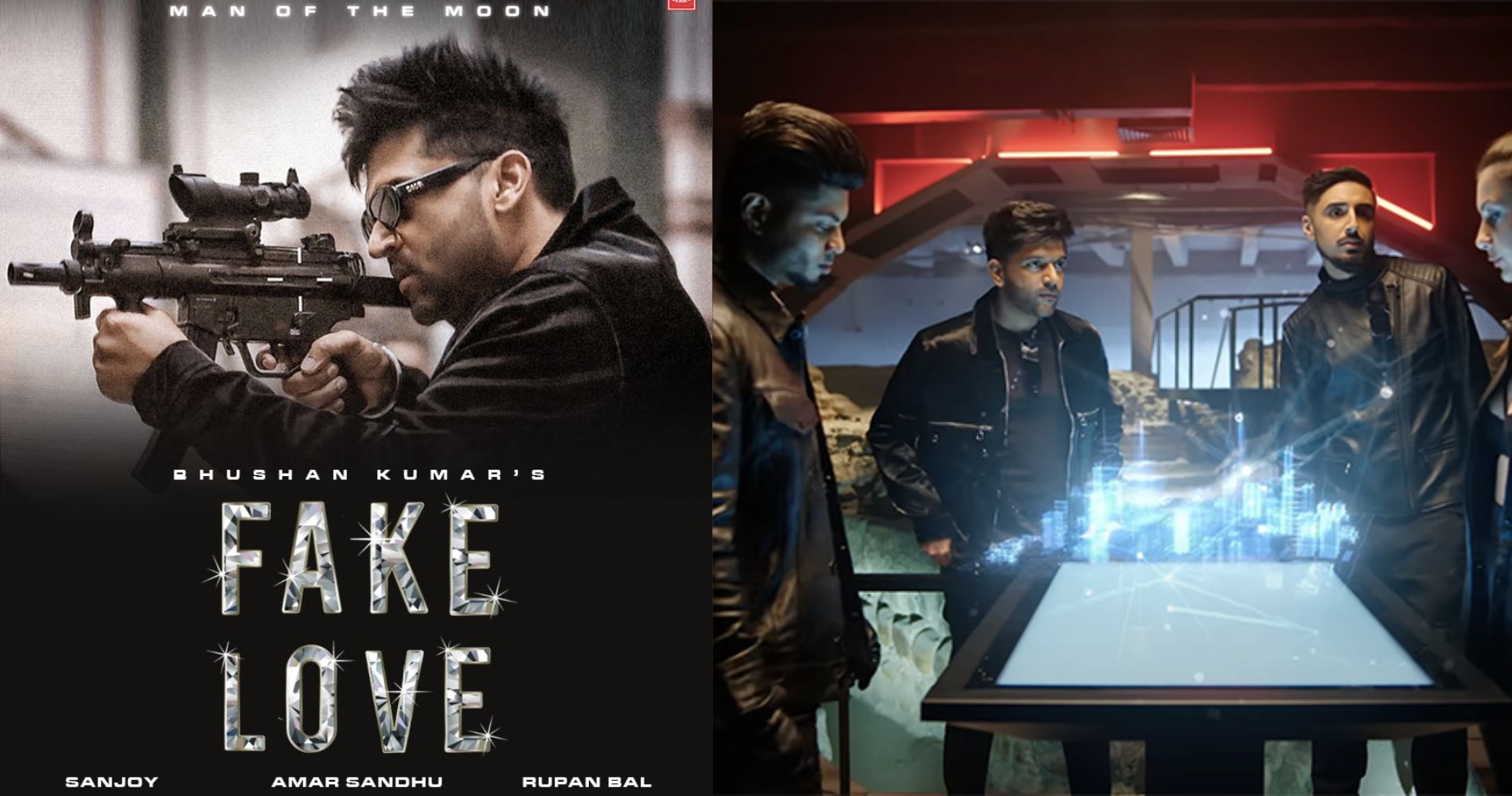 Bhushan Kumar and Guru Randhawa are back with new song...

Directed by Rupan Bal and designed and conceptualized by Anmol Raina 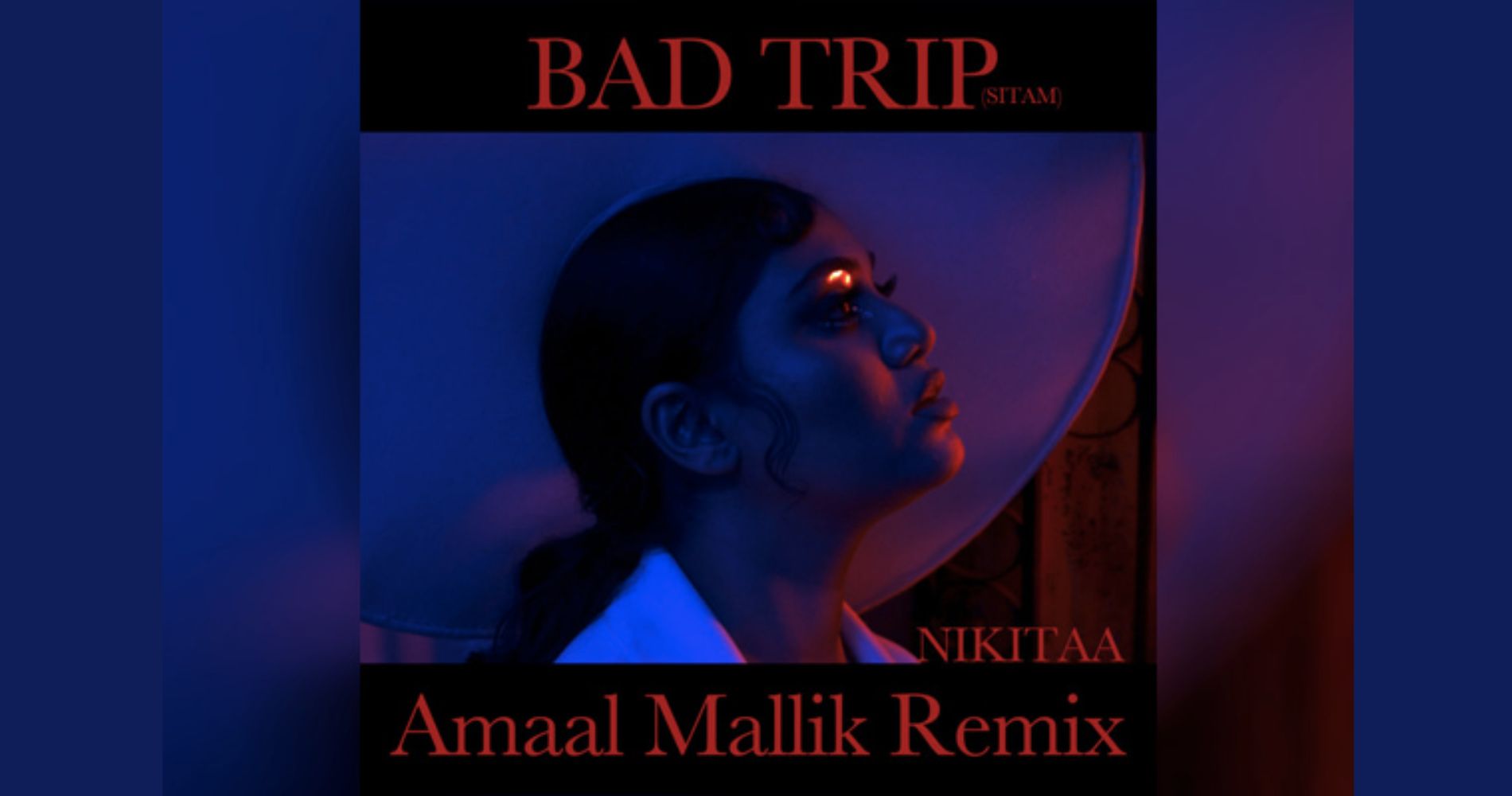 Amaal Mallik collaborates with Nikitaa to remix her upcoming music...

The two musicians who have collaborated in the past for a Hindi single titled 'Zindagi Hai Abhi' are back with.... 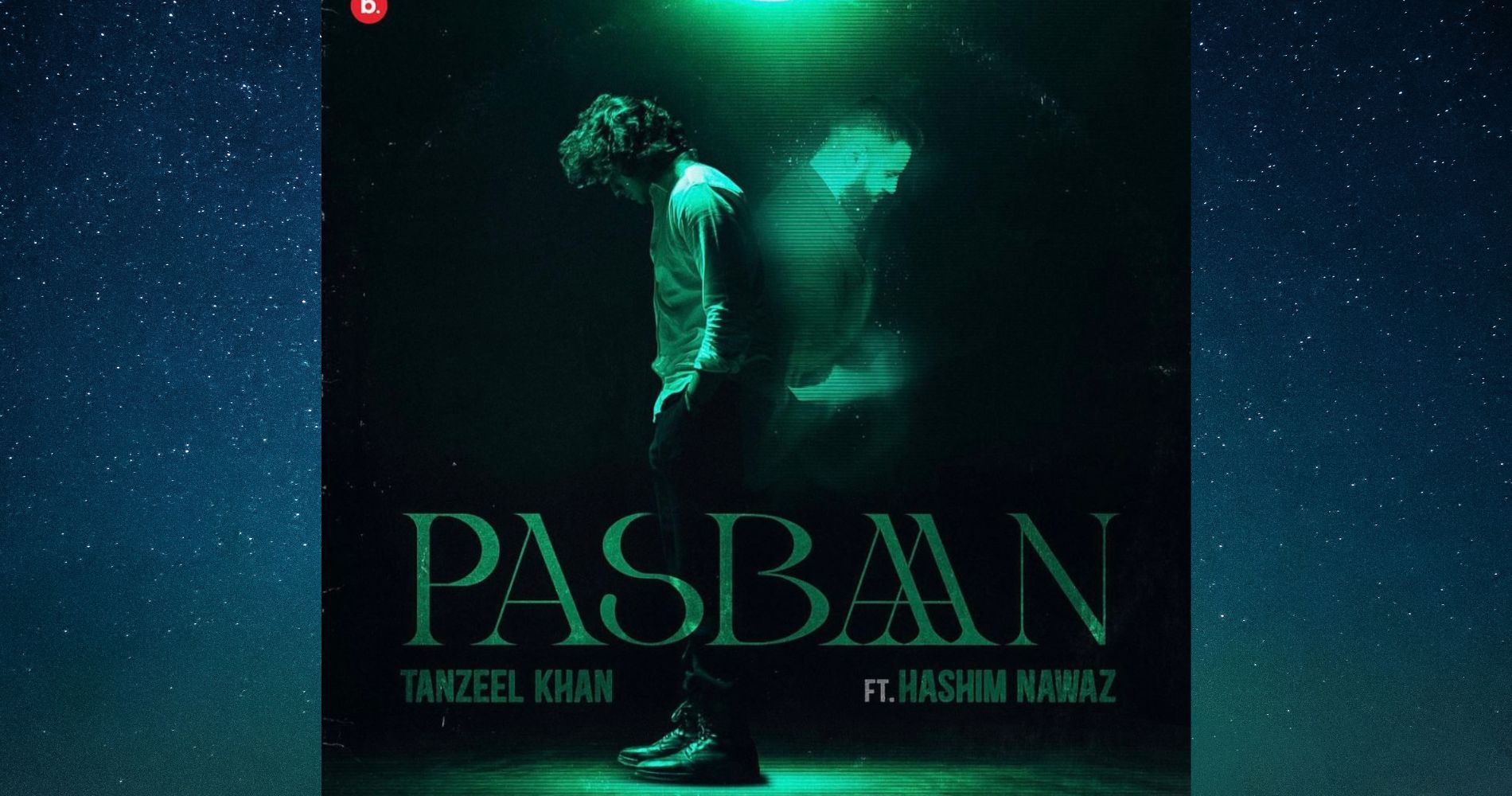