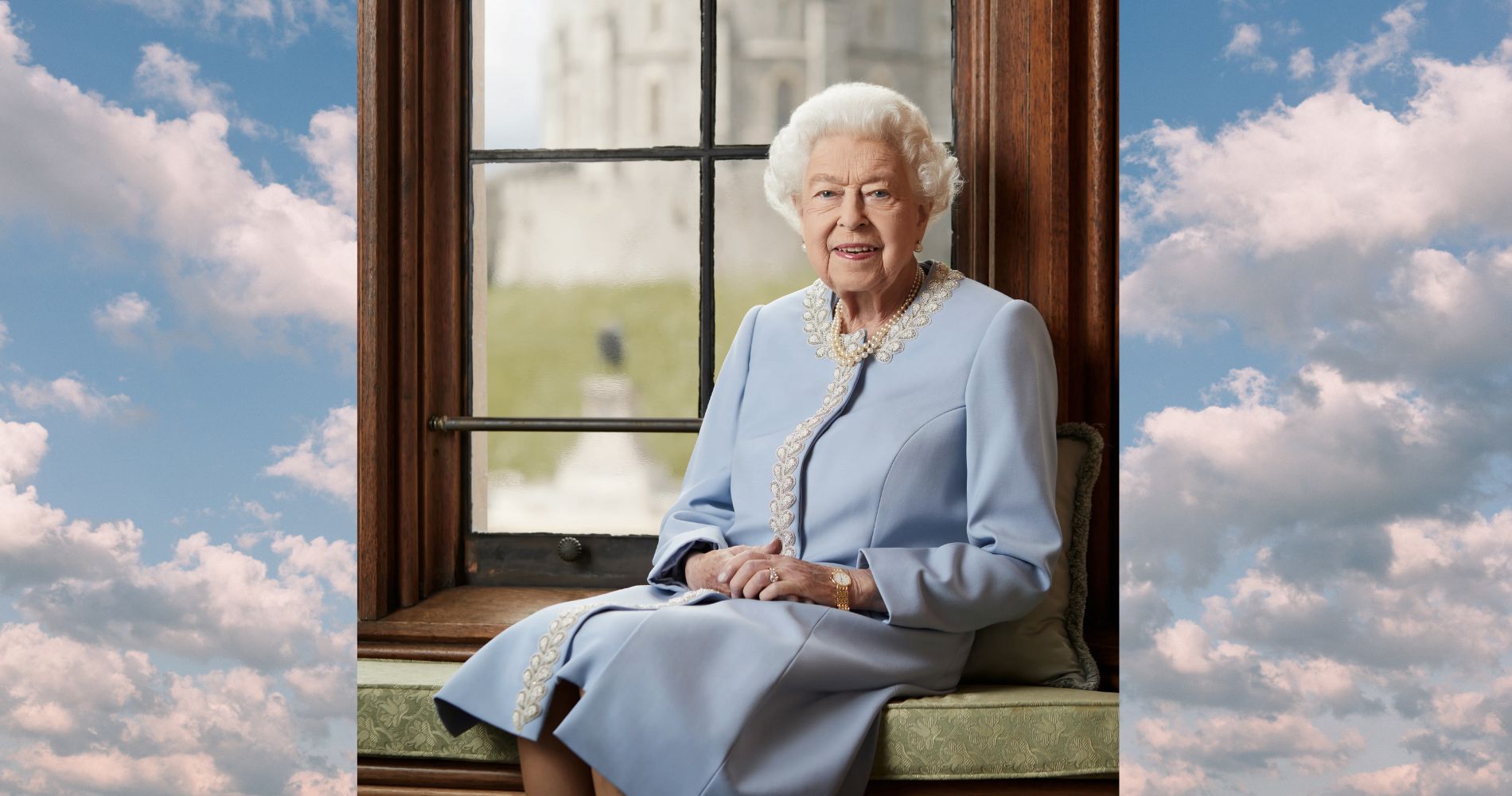 After 10 days of national mourning across the United Kingdom, Queen Elizabeth II will finally be honored in a state funeral at Westminster Abbey Monday in a carefully crafted service with songs that not only reflect the late queen's musical tastes, but also echo the long history of the royal family.

"The Service will pay tribute to The Queen's remarkable reign and lifetime of service as Head of State, Nation and Commonwealth," Buckingham Palace said in a statement Sunday night.

The funeral, which will be led by the dean of Westminster, the Very Reverend Dr. David Hoyle, will feature the choirs of Westminster Abbey and His Majesty's Chapel Royal, St. James's Palace, under the direction of James O'Donnell.

The Choir of Westminster Abbey will first sing the five Sentences as the queen's coffin is carried into Westminster Abbey at the start of the service. The Sentences, which are lines of scripture set to music, have been used at every state funeral since the early 18th century, the palace said. 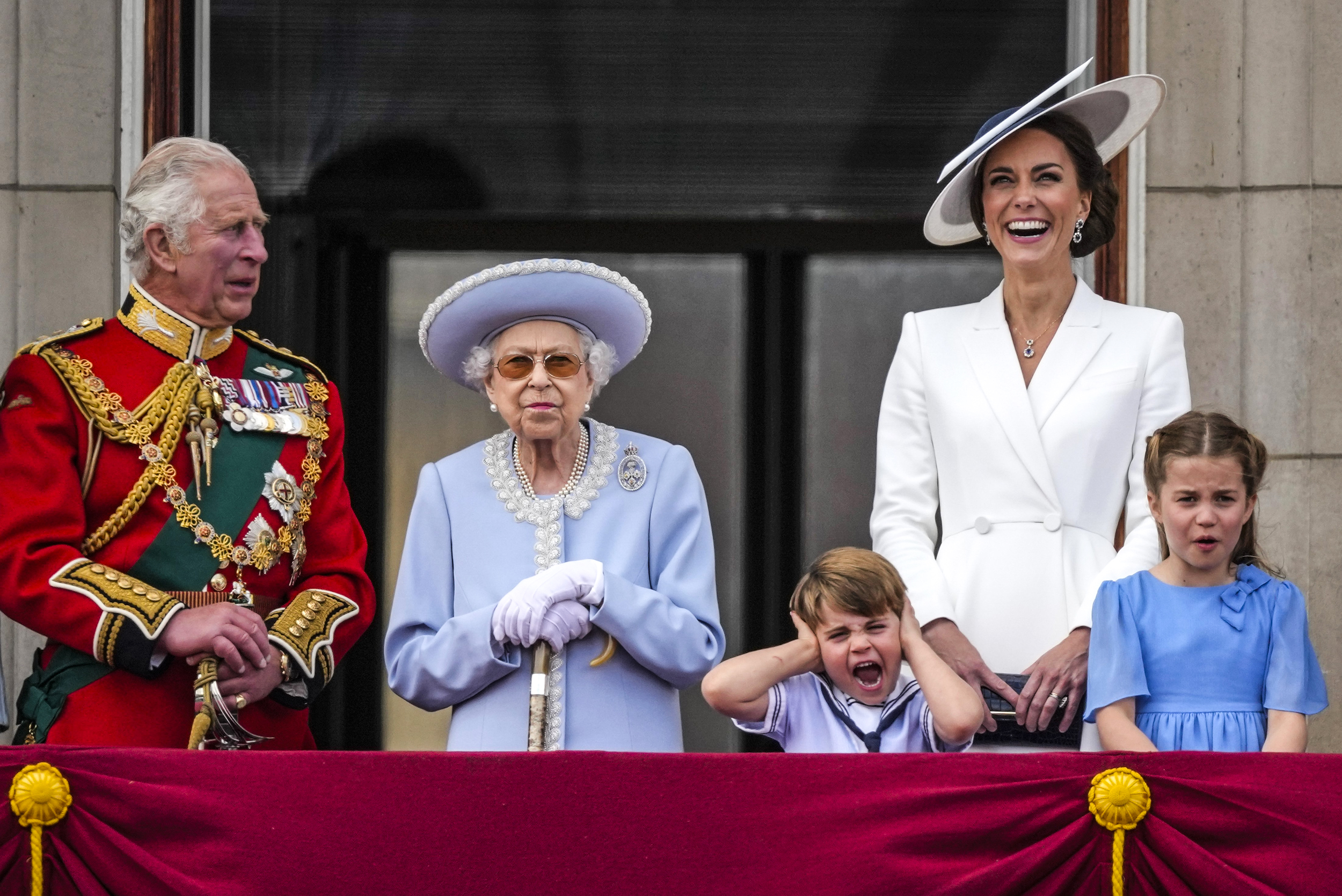 "The Choir of Westminster Abbey will be joined by the Choir of the Chapel Royal, St James's Palace, for the final two Sentences," officials confirmed. "The Dean of Westminster will give The Bidding, before the first hymn."

Following the anthem, a series of prayers will be said from the high altar before a song that was composed by Ralph Vaughan Williams for the queen's coronation in 1953 -- "O Taste and See" -- will be sung by the choir.

Following the service, the queen's coffin will ultimately travel to Windsor Castle for the committal service at St. George's Chapel, the queen's final resting place, and the bells of Westminster Abbey will be rung, fully muffled -- a tradition that is carried out following the funeral of a British monarch. 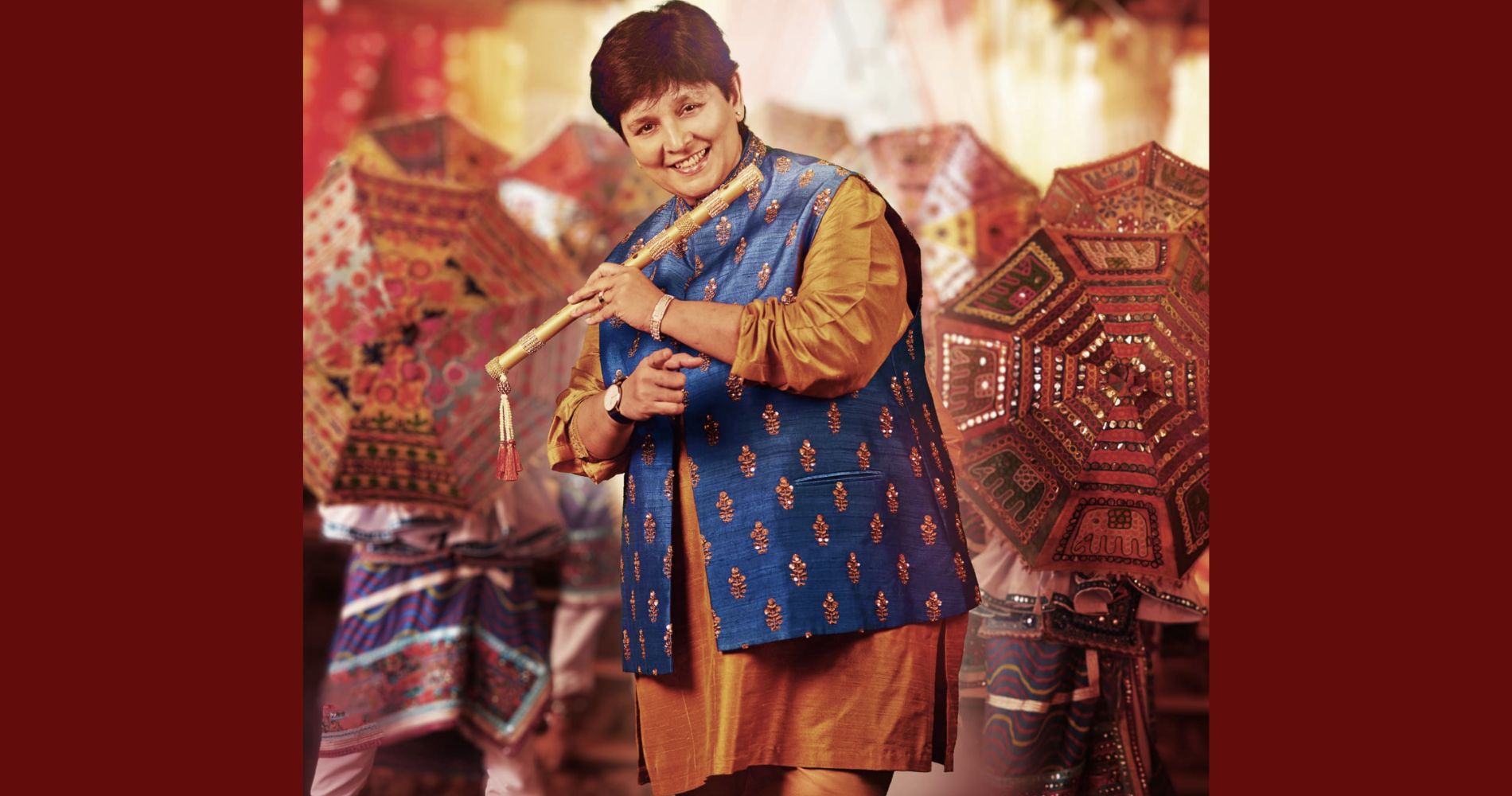 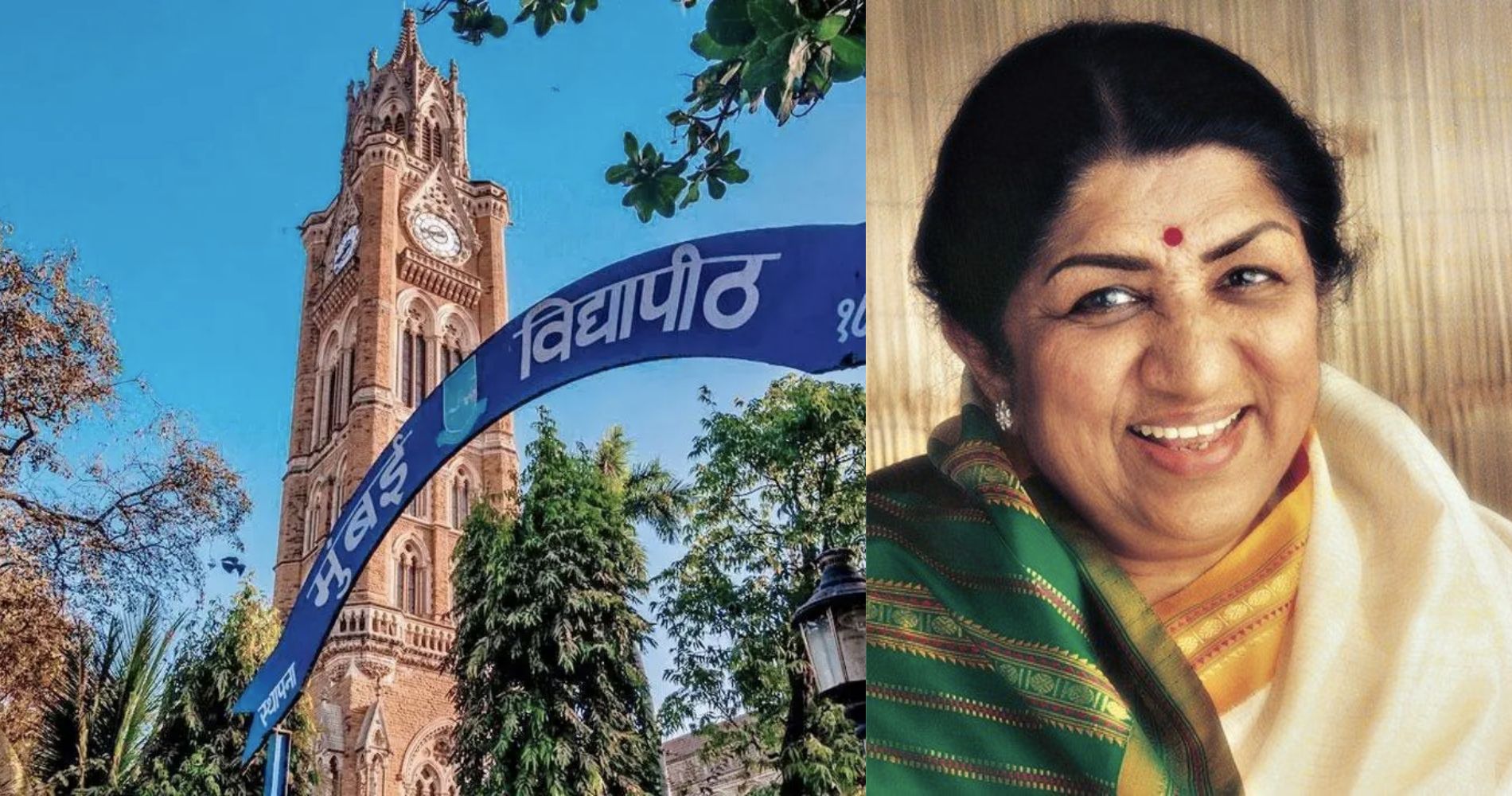 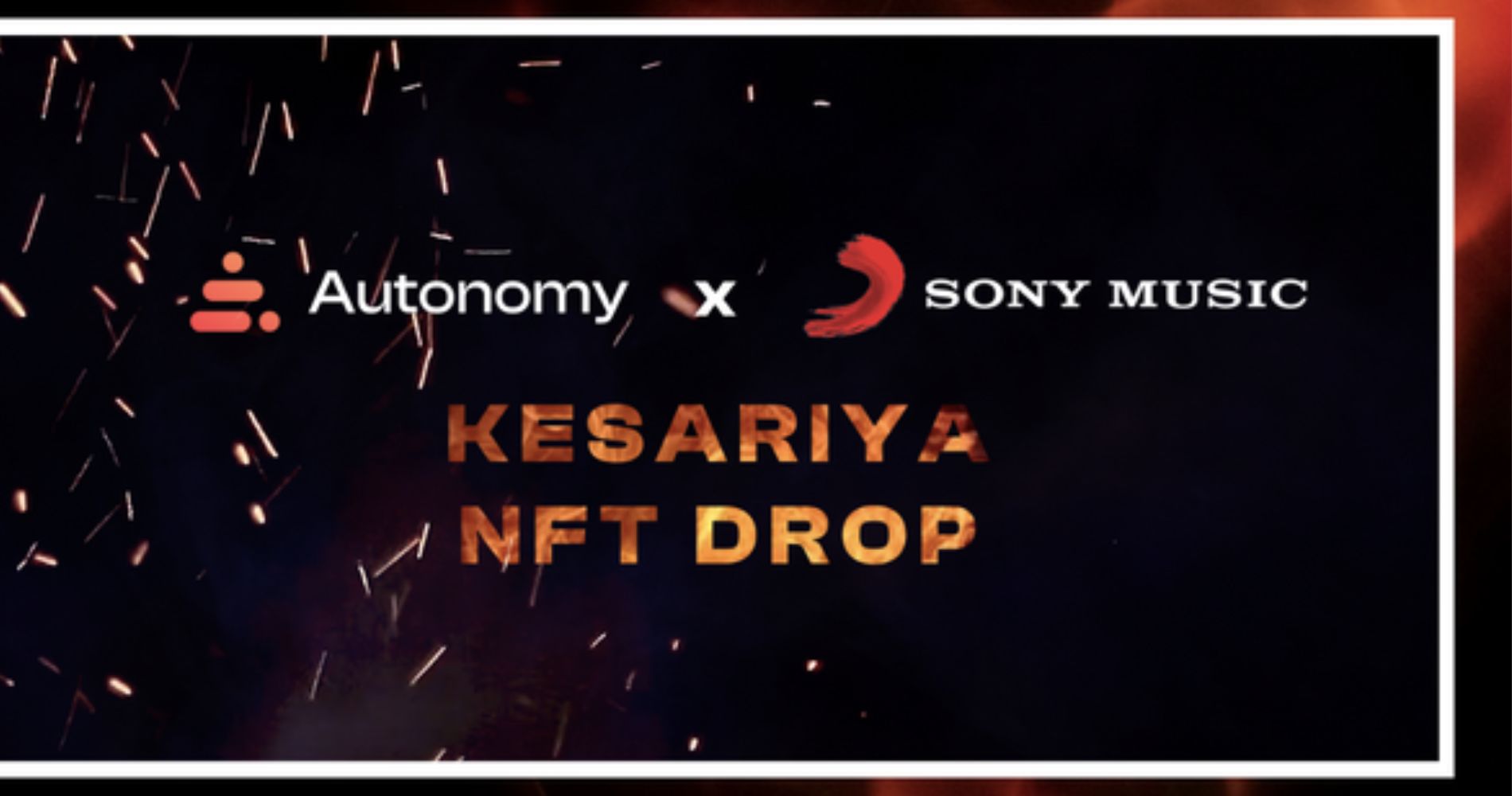 Sony Music India and Autonomy Network comes together for 'Kesariya'...

This collaboration provided the fans of the hit song “Kesariya” with a marketplace to indulge in limited edition kesariya aligned.... 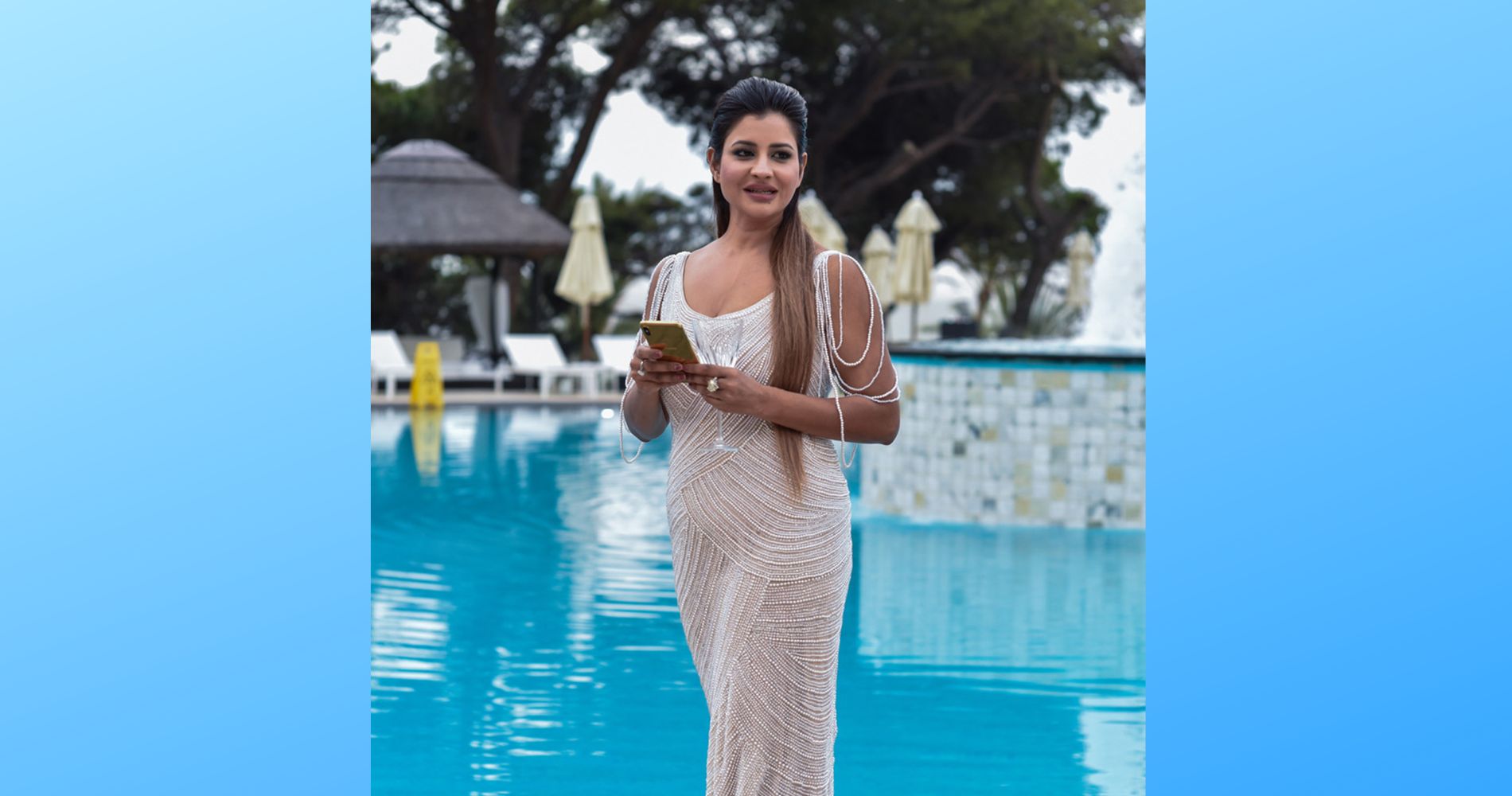