I Have Always Believed In The Concept Of Versatility-Ahmed Meeran 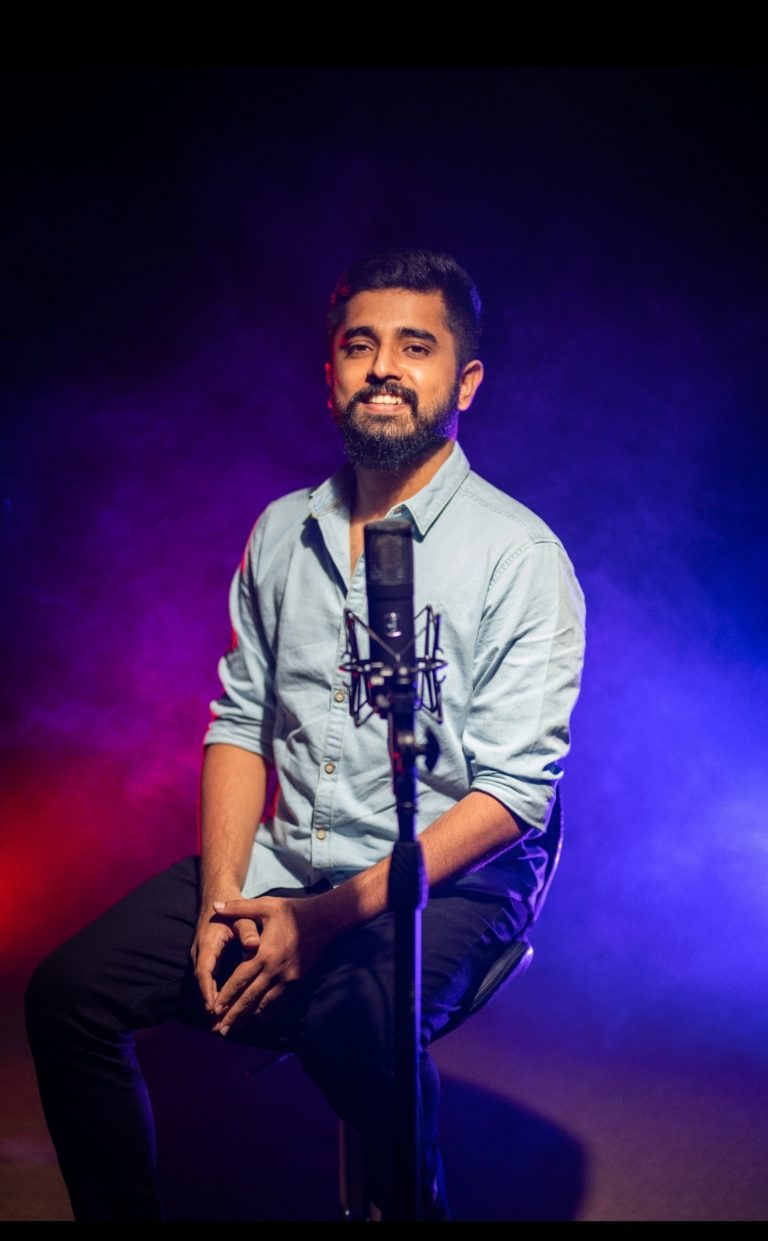 A consummate young creator, Ahmed Meeran is a spotless entertainer and a one-person-team who has managed to leave his mark on the world of social media in absolutely no time.Hailing from the winsome islands of Andaman and Nicobar, Ahmed Meeran is one among the very few Social Media Creators from India who have made it to the list of 400 most influential people of Asia, 2020.In an exclusive interview with loudest, Ahmed Meeran spoke about his music journey and more.

Q1.In the last 2 years, it’s been a tough time for all of us, so what kept you motivated?

Honestly, the love from people, the consistent support, the gratitude for what I have today and the urge to make all my dreams come true is what keeps me going no matter whatever the situation has been.

Q2.How important is it for you to be versatile, not only in terms of genre but also language?

I have always believed in the concept of versatility. As a singer, if I just stick to one genre, eventually my reach might die out. To be able to be relevant in the long run, trying my hand on various genres of singing is very important. I"ve been trying my best to do it. Also, versatility in terms of language is equally important too. Music has no language barriers. It is of utmost importance to be aware of multiple languages and to be able to emote the words well in the same. Singers like SPB, KS Chithra, Shreya Ghoshal have been relevant over years mainly because they have been versatile in terms of genre and language.

Q3.How did your debut come about with Flatmates? Tell us about your debut singing experience?

My friend Akash Premkumar played one of the lead roles in the webseries “Flatmates”. Also, the director of the series has been following my work for a long time. This particular song Vaan Mazhai was composed when the final post production work for the series was going on. It is a montage song and the team wanted to try a new voice for it. Apparently, the director had liked one of my covers very much and he felt that my voice would fit in the mood of the song. He then reached out to me through Akash and offered me the song. I instantly loved the song And tune and agreed to sing it and so it happened.

Q4.How different is it to record a song for a web series and for Instagram?

When it comes to recording a song for a web series, there is less pressure when compared to recording the Instagram covers. There is no parameter of comparison when it comes to an original song. A singer has the freedom to render the song in his/her own style. For “Vaan” “Mazhai”, the composer Nijil was sweet enough to let me sing the song with my own improvisations and inputs. Whereas, while recording covers, there is always this urge to deliver it somewhat close to its original version lest there would be a lot of comparison. I generally go for so many takes during cover recordings because I never get satisfied with whatever I deliver.

Although it is not necessary to cover a song exactly like the original one, my style has always been trying my best to make it sound as close to the original version as possible.

Q5.Are you quick to pick up languages and accents?

I am multilingual. I speak Tamil, Hindi, Telugu, and English fluently. I can understand and partly speak Malayalam and Bengali too. My linguistic awareness has always helped me when it comes to picking up any language or a niche accent. So yes, I am quite quick a learner of languages and accents.

Q6.Who is your dream composer, and why?

I would love to sing for every singer composer out there. But, if you ask me particularly about my dream composer it is unanimously A.R. Rahman sir. I started singing after being inspired by his songs. His music has been an integral part of my life. The name “ARR”and it’s  an emotion for me like millions of others. My ultimate aim in singing would be to sing at least one song for Rahman sir and see my name in the track credits.

Q7.What is in store for you in the future?

Currently, I’m in talks with many music directors of Kollywood. I’ve submitted voice/ audio demos to all of them. I’m eagerly waiting for a response and chance to enter the industry with a bang. 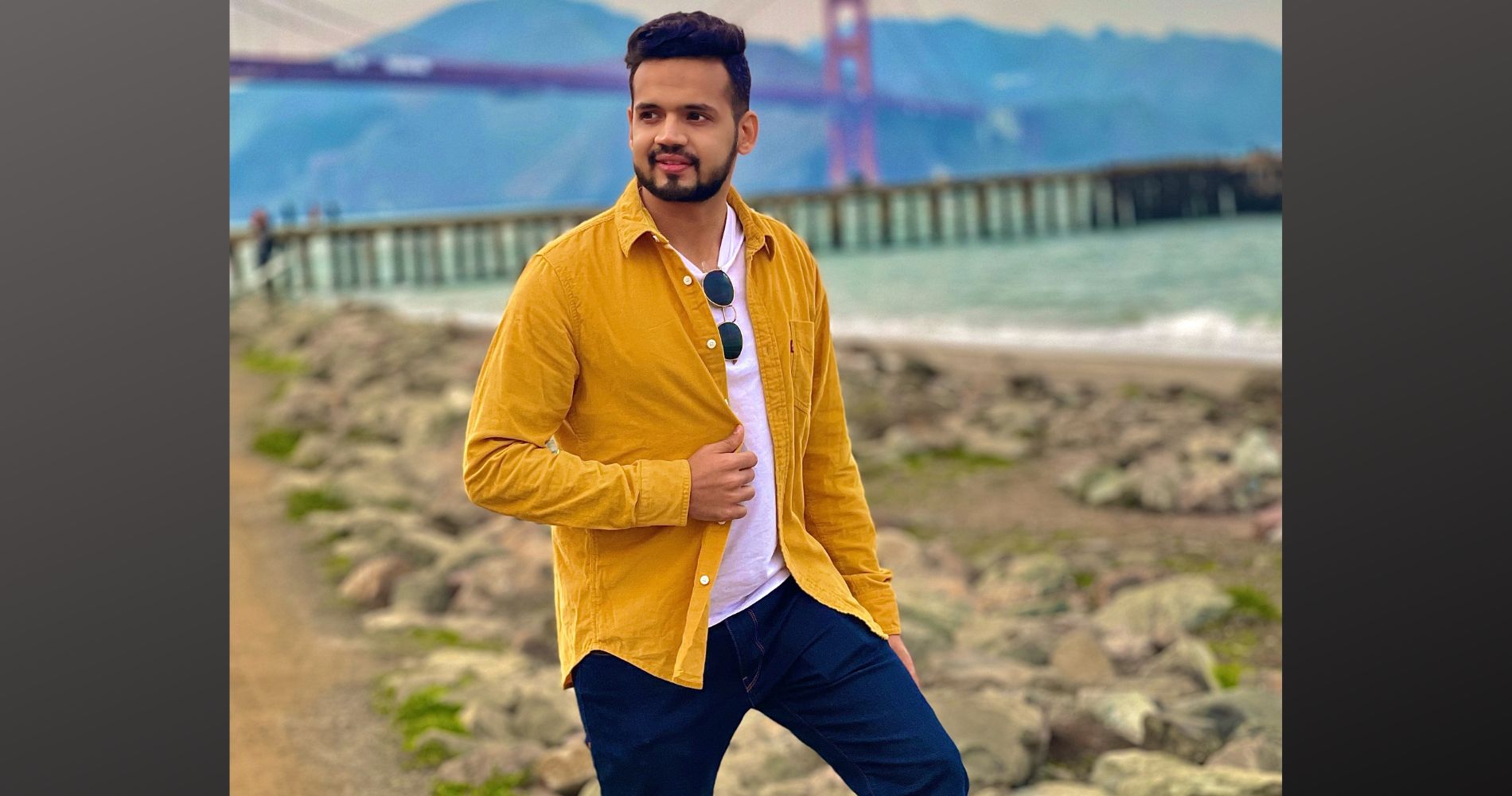 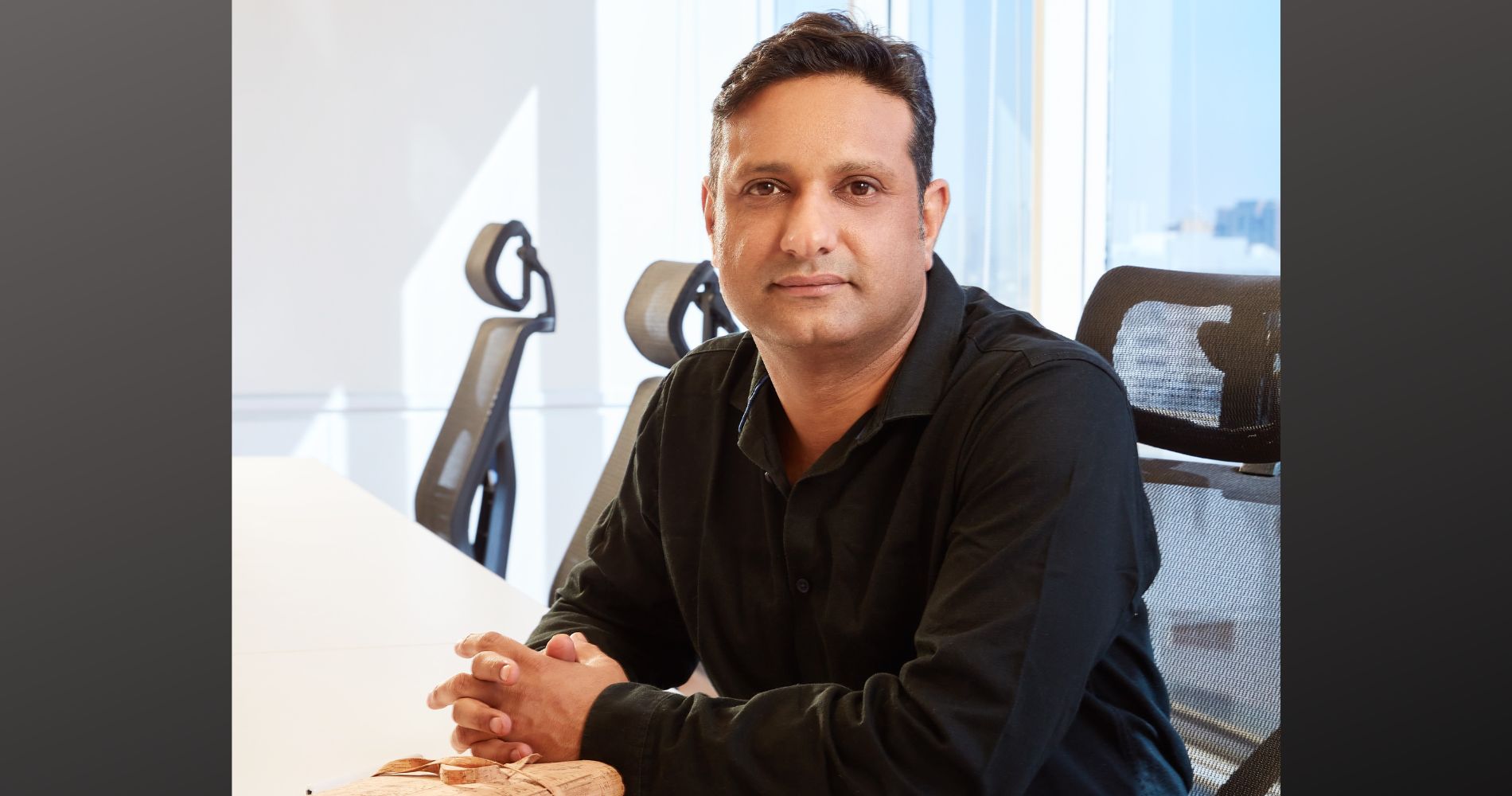 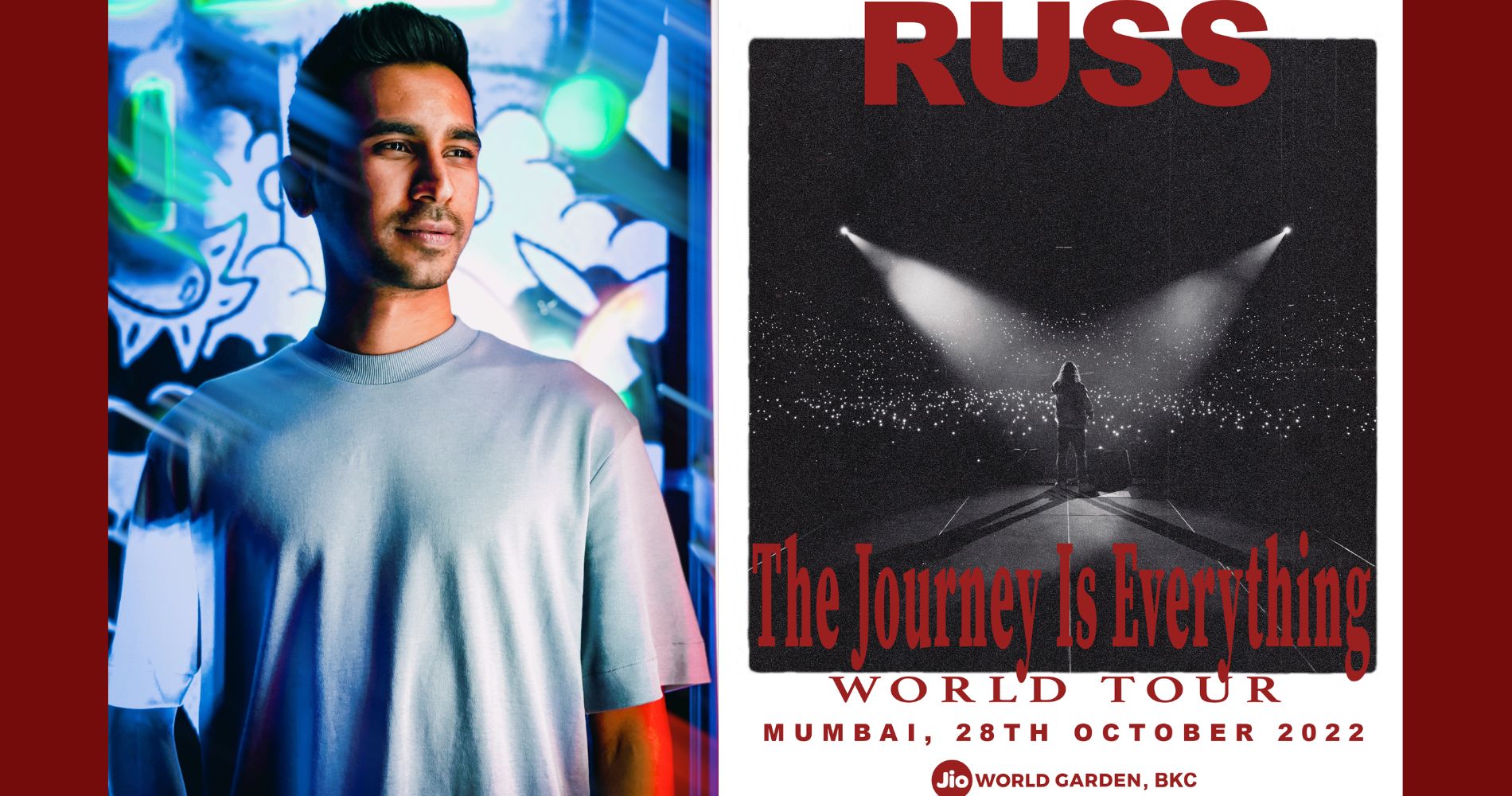 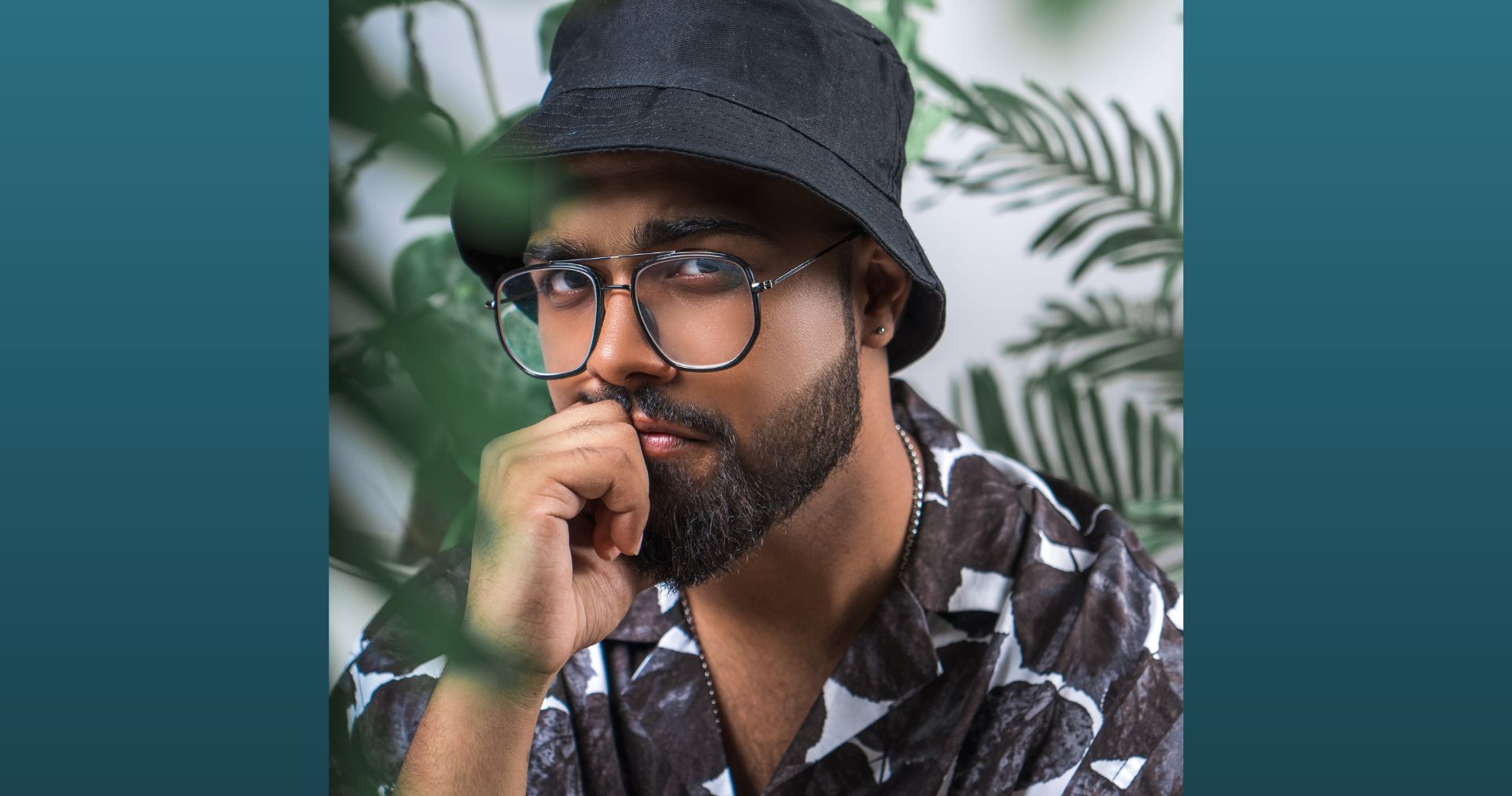