American Awards in India 2022 to stream on Lionsgate Play 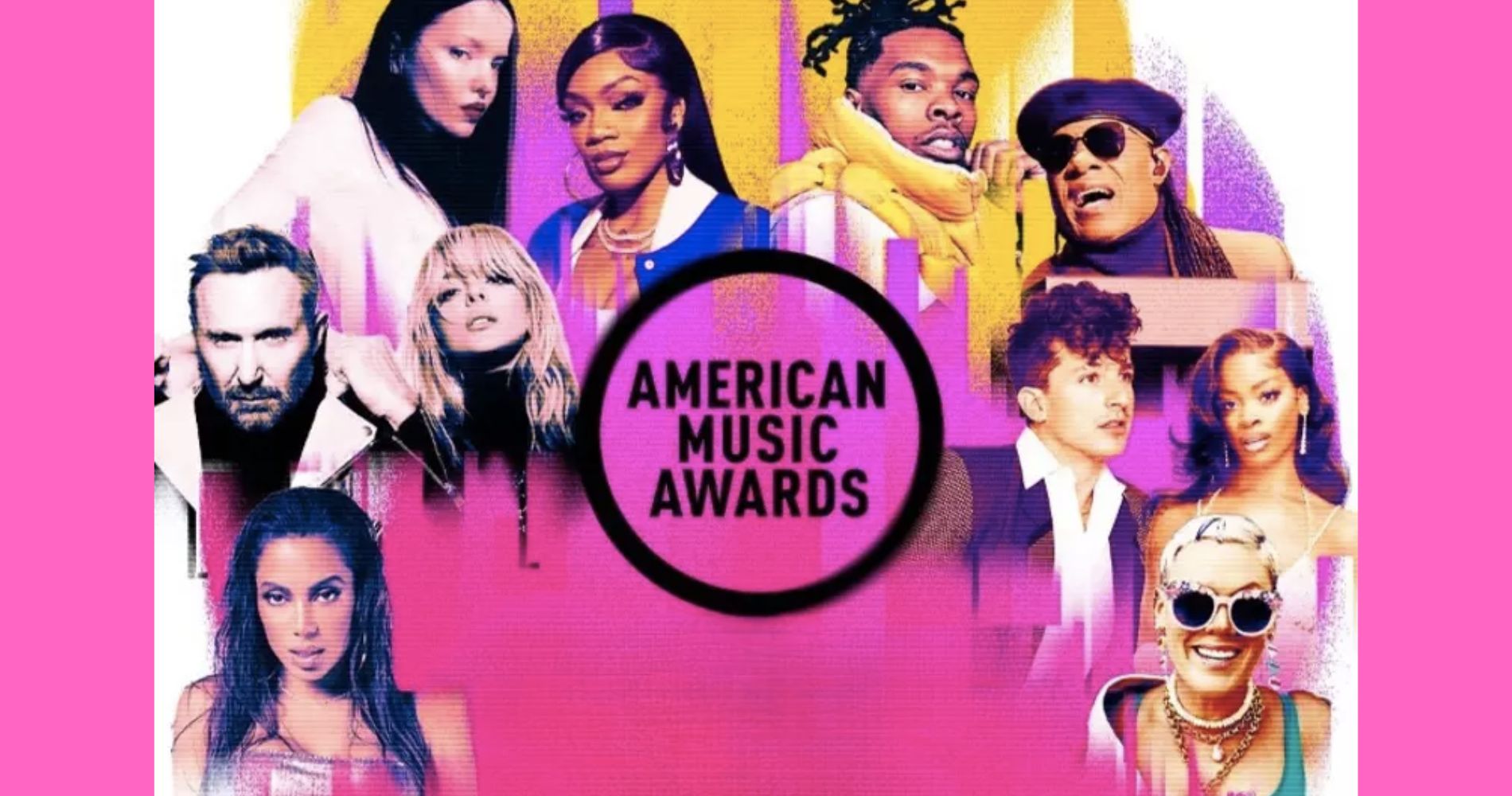 The American  (AMAs) is an annual American music awards show, generally held in the fall, created by Dick Clark in 1973 for ABC when the network's contract to air the Grammy Awards expired, and currently produced by Dick Clark Productions.

Nominees are based on key fan interactions – as reflected on the Billboard charts – including streaming, album and song sales, radio airplay, and tour grosses. These measurements are tracked by Billboard and its data partner Luminate, and cover the eligibility period of one year.

The 2022 edition of the American Music Awards (AMAs) will exclusively be available for streaming in India on Lionsgate Play, the streamer announced on Tuesday.The subscribers of the streamer will be able to watch the "world's largest fan-voted award show" live from the Microsoft Theater on November 21 from 6.30 am IST to 9.30 am IST, according to a press release.

Music superstars belonging to different generations and genres, including Carrie Underwood, Imagine Dragons, J.I.D, P!NK, Tems, and Wizkid will perform at the 2022 AMAs.Pop stars Adele, Bad Bunny, Beyonce, Drake, Harry Styles, Taylor Swift and The Weeknd are in contention for the Artist of the Year award, the night's biggest honour. 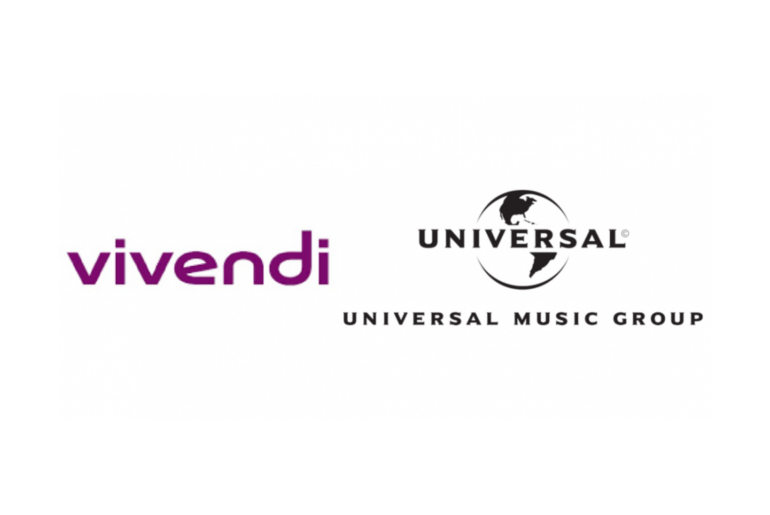 Vivendi, the French media group's share took a hike after it posted higher.... 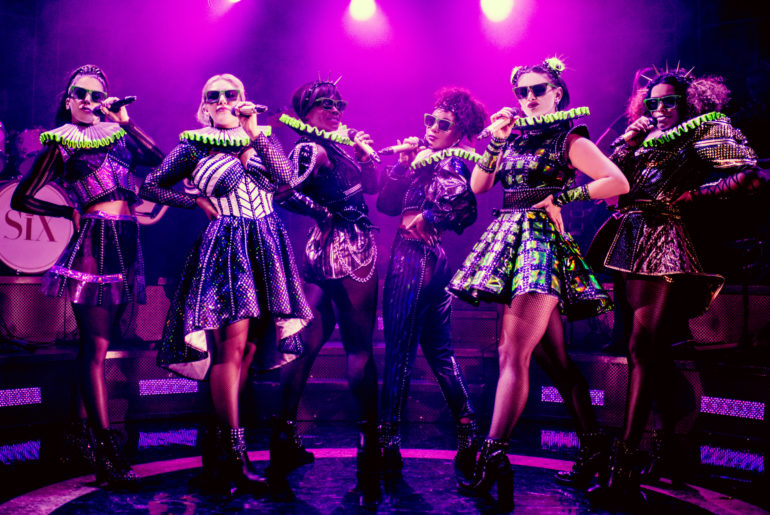 SIX To Debut This Year On Norwegian Bliss, Breakaway And... 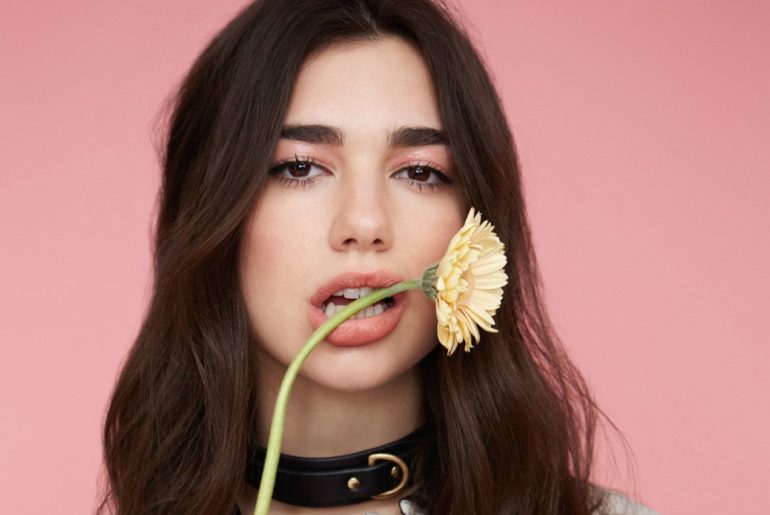