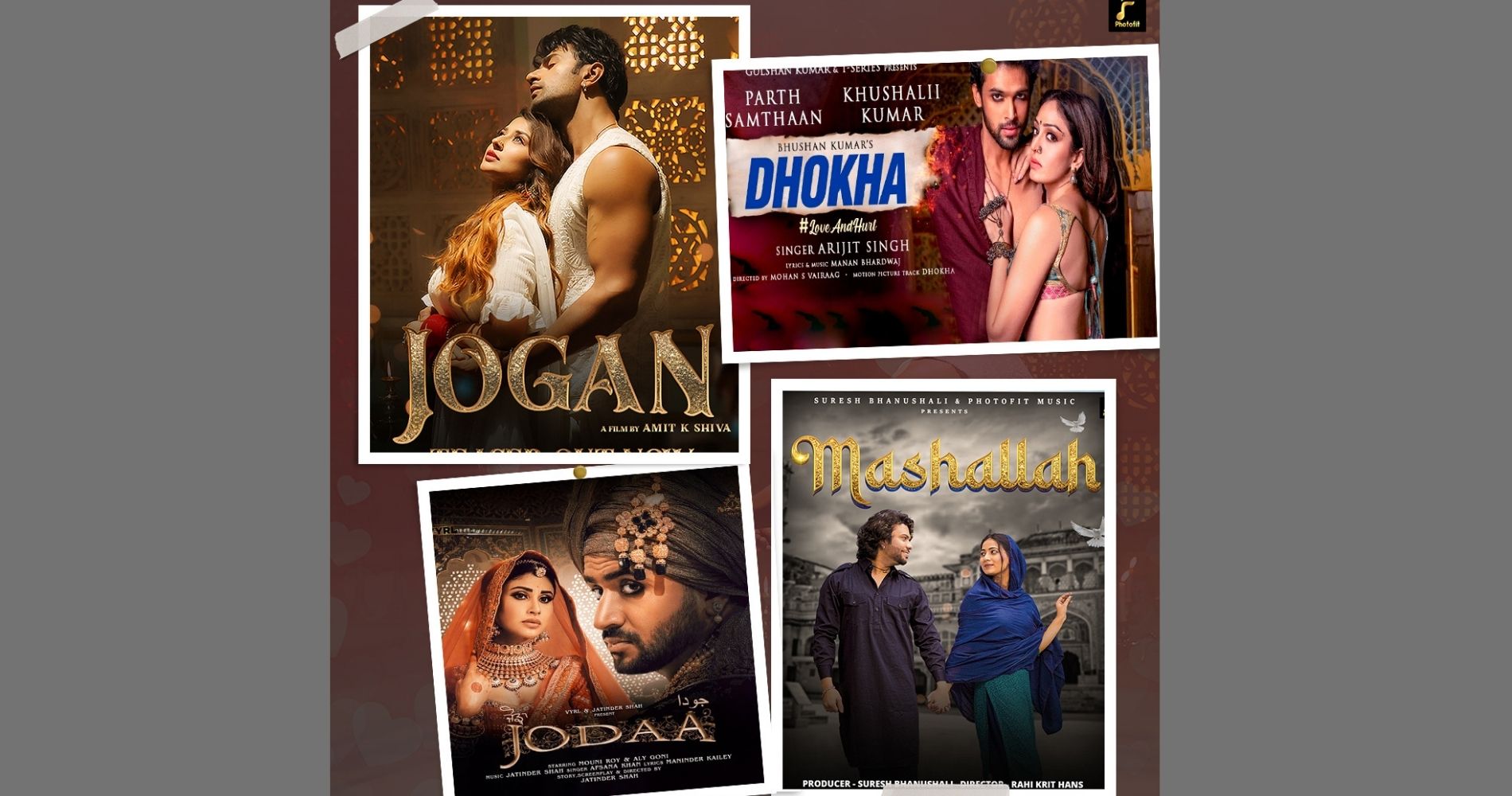 Since our growing years, we have come across the various versions and variations of music that have created the following respectively. The genres of the song that we certainly get attracted to or the tune that gets tucked in our mind are something that keeps us piped with the experience of music.

Music that connects to our hearts and touches us emotionally. Music can pump up energy within us and also at the same time, it holds the ability to swing our vibrations towards the other phase.

Speaking of genres of music, one such angle is Sufi-themed songs. Sufi music is moreover considered soulful that invites a sense of peace and positivity in the mind. So here, we have enlisted the best Sufi songs that also actively retain the modern touch of music overlooked by the music labels like Photofit Music, that people have loved over time.

First up we have this song JOGAN, produced by Mr. Suresh Bhanushali and Photofit Music, in the soulful voice of Mujtaba Aziz Naza who has beautifully built the Sufi and soft aura of the song that aligns with the music.

Mujtaba Aziz Naza has given his voice to amazing songs from the movies by Sanjay Leela Bhansali like Padmavat and Bajirao Mastani.

Talking about the lyrics given by Mumtaz Aziz Naza have also in a way curated the stack of emotions that spells love. The music video is directed by Amit K Shiva, Photofit Music which visualizes the grand and royal theme featuring Nishant Singh Malkhani, Saba Khan, and Vinit Kakar who have added their own flair to this soulful track, JOGAN released under the banner of Photofit Music, a marvelous project headed by Mr. Rajiv John Sauson, Photofit Music.

Down the line, Dhokha is yet another music video backed with the royal theme in the most melodious voice of Arijit Singh. The factor that binds together both music and rhythm is the amazing lyrics of the song, which reveal the theme of Betrayal. The music video features Parth Samthaan and Khushalii Kumar who have elegantly pulled out the catchy theme of the song. With the exceptional direction of Mohan Vairag, Dhokha has received much love from the audience.

Next up we have Mashallah a song produced by Mr. Suresh Bhanushali, Photofit Music that spills a true love story that breaks the barriers as they unite their love. The song Mashallah by Photofit Music has a wonderful Sufi touch that binds the audience to its music. Released under the banner of Photofit Music, Mashallah has that authentic touch that embraces the topic of Love in the voice of D Sanz. The project has moved with the close speculation by the head Mr. Rajiv John Sauson, Photofit Music. The music video features Kanchan Rai and D Sanz who have portrayed their divine chemistry making this song more soulful.

Mentioning soulful tracks looking back to the past release is surely a must, this song Jodaa marks the perfect theme of Sufi music, that audience has adored over the past time, this song is sung by an icon from the Punjabi music industry Afsana Khan, who has also given her voice for yet another amazing Punjabi track KOKA produced by Mr. Suresh Bhanushali, Photofit Music.

The Male singer Jitender Shah has given his beautiful angle to the track. The music features the pair of love Mouni Roy and Aly Goni. The song binds the audience with its stunning Sufi angle that leaves the audience amazed.

So these were a few of the Sufi songs that have elated a unique perspective in the music industry and producers like Mr. Suresh Bhanushali, and Photofit Music attempt to introduce such soulful track that retains the authenticity of good music adored by the audience. 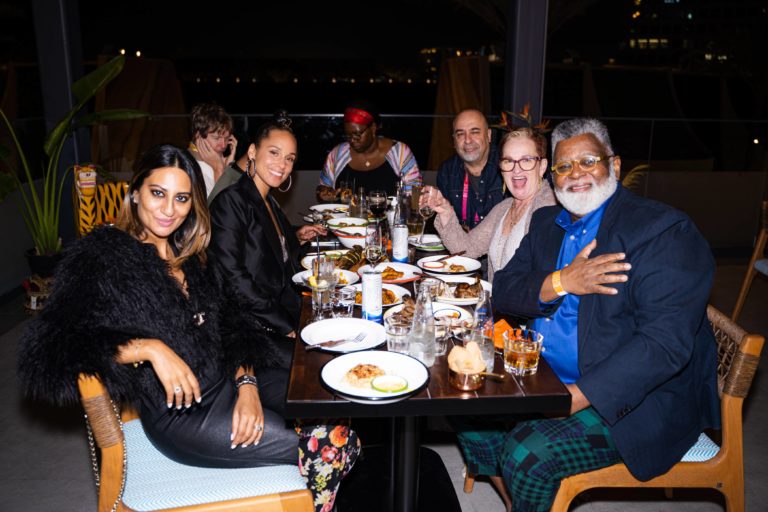 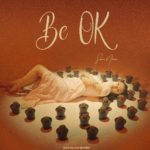 Debut Single ‘Be OK’ by Sosin Naomi Out Now On...

Nagaland-based singer songwriter Sosin Naomi has released her debut single and music video ‘Be OK’ with Delhi based independent....