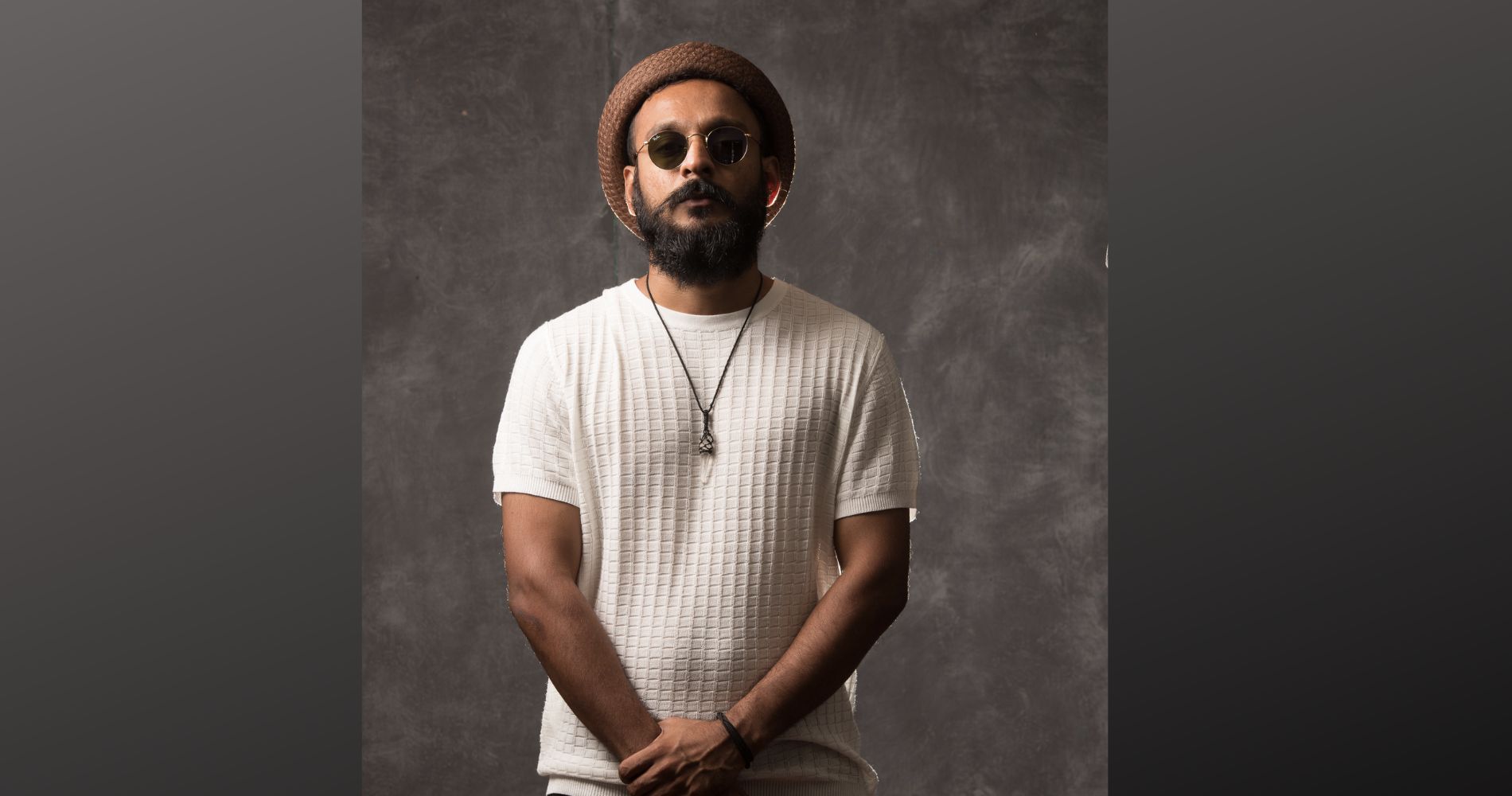 Rajkamal, well known as Raka Vee is a full-time passionate beatboxer who has been performing for the past 10 years in India and abroad. His creative energy and vision towards his is always elevated which led him to create a platform known as BBXINDIA, which organises the official INDIAN BEATBOX CHAMPIONSHIP.

At the festival, you will get to experience captivating beatbox and acapella performances by nationally & internationally acclaimed beatboxers, live created right in front of you with different sounds and vocals, exhilarating beatboxing battles amongst the top 200 artists from all over India and witness the emergence of the INDIAN BEATBOX CHAMPIONS 2022.

Q1. How The Great Indian Beatbox Festival is unique?

India has a long of where the mention of this goes back to 500 BCE and ancient texts of Samveda are written completely in melodic themes. Coming to modern-day , there are too many forms across the world, and the Indian audience has started enjoying the taste of every genre with time. Beatboxing, the fifth element of hip hop, is relatively new to the country and we are quickly growing around it as well.

What makes the Great Indian Beatbox Festival unique is the fact that it is India’s first ever Beatbox festival, where artists from across the globe will share the stage to create live musicals show from their mouths without any instruments whatsoever. And for an form that has always been just a side gig, this festival will present its truest strength and charm.This will be the dawn of the beatboxing era in the country, drawing the much-deserved limelight to this interesting form and making it mainstream for the Indian audience.

Q2. What is going to happen at the event?

The Great Indian Beatbox Festival has something for everyone, be it you are a performer, enthusiast, or want to learn this form. The festival is set to have India’s first ever beatboxing concert, where the world-renowned beatboxing artists and award holders will be performing live on stage for lovers.

Secondly, the festival will bring in the 4th edition of the Indian Beatbox Championship,where the progressive beatboxers from the country will compete against one another to win the championship. The jury for this championship comprises international artists having proven their mettle in the beatboxing arena, viz, BERYWAM, Mad Twinz, and Ball-Zee.

Thirdly, while most of the progressive artists have learned or taken inspiration for their form from the internet, the Great Indian Beatbox Festival has arranged Beatbox Workshops by international artists like BERYWAM and Mad Twinz, who will share detailed insights and the coolest tricks of beatboxing, helping the progressive artists to grow and take the stage.

Q3. What is the Indian Beatbox Championship?

Officially organized by BBXINDIA, the Indian Beatbox Championship will be the battleground for the progressive beatboxers to prove their form and win not only the title and prize of the championship, but win the honor to represent India at the World Beatbox Championship.

For the fourth edition of this Beatbox Championship, there are 5 categories,

We received 300+ entry videos and have selected 134 participants, who will be coming to the event for the beatboxing showcase and battle against each other to win the title.Winners from each category will win a cash prize from the overall prize pool worth INR 15,00,000. The competition will be judged by the international jury having BERYWAM, Mad lTwinz, and Ball-Zee on the panel.

Q4. Who will be performing at the event?

When we named the festival the Great Indian Beatbox Festival, we made sure it stays true to its name. Making the first ever beatboxing festival grand and worth remembering, we have a stellar line-up of beatboxing artists to perform live on stage for the audiophile audience. These include:

- BERYWAM: The Finalists of America’s Got Talent and the World Beatbox Champion

Q5. So, what are your future plans?

As mentioned before, beatboxing has remained a side- form related to hip-hop alone for a long time and with this festival, we want to showcase its true potential, as how not only it is one of the fastest growing forms, but also a viable career option just like any other type of . As an organization we are working together to help it grow, and reach the masses.

While is free from the shackles of language barriers, we aim to bring the artists of India speaking different languages together on stage as one, breaking the ties and limitations of words and breathing through and rhythm. 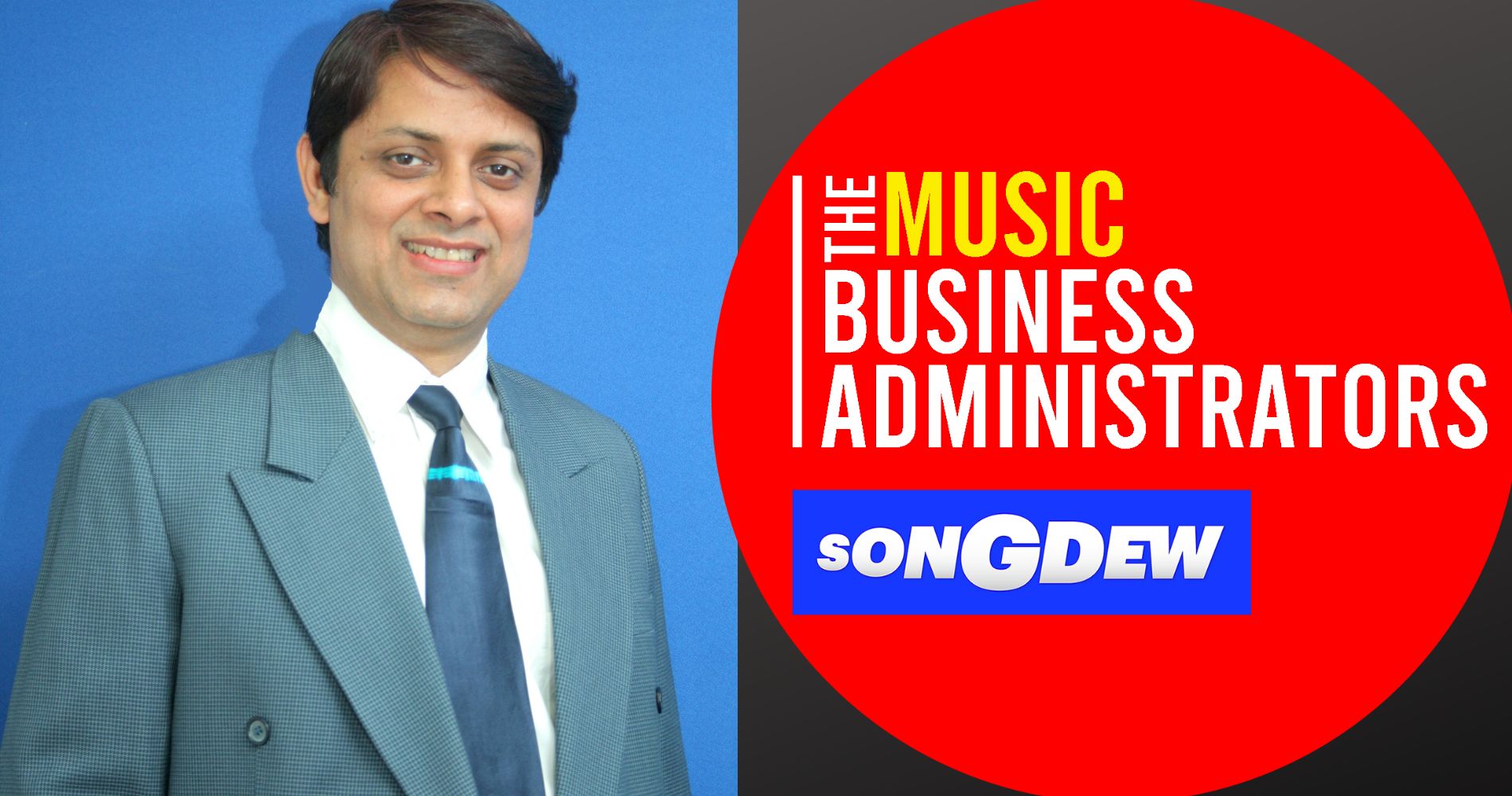 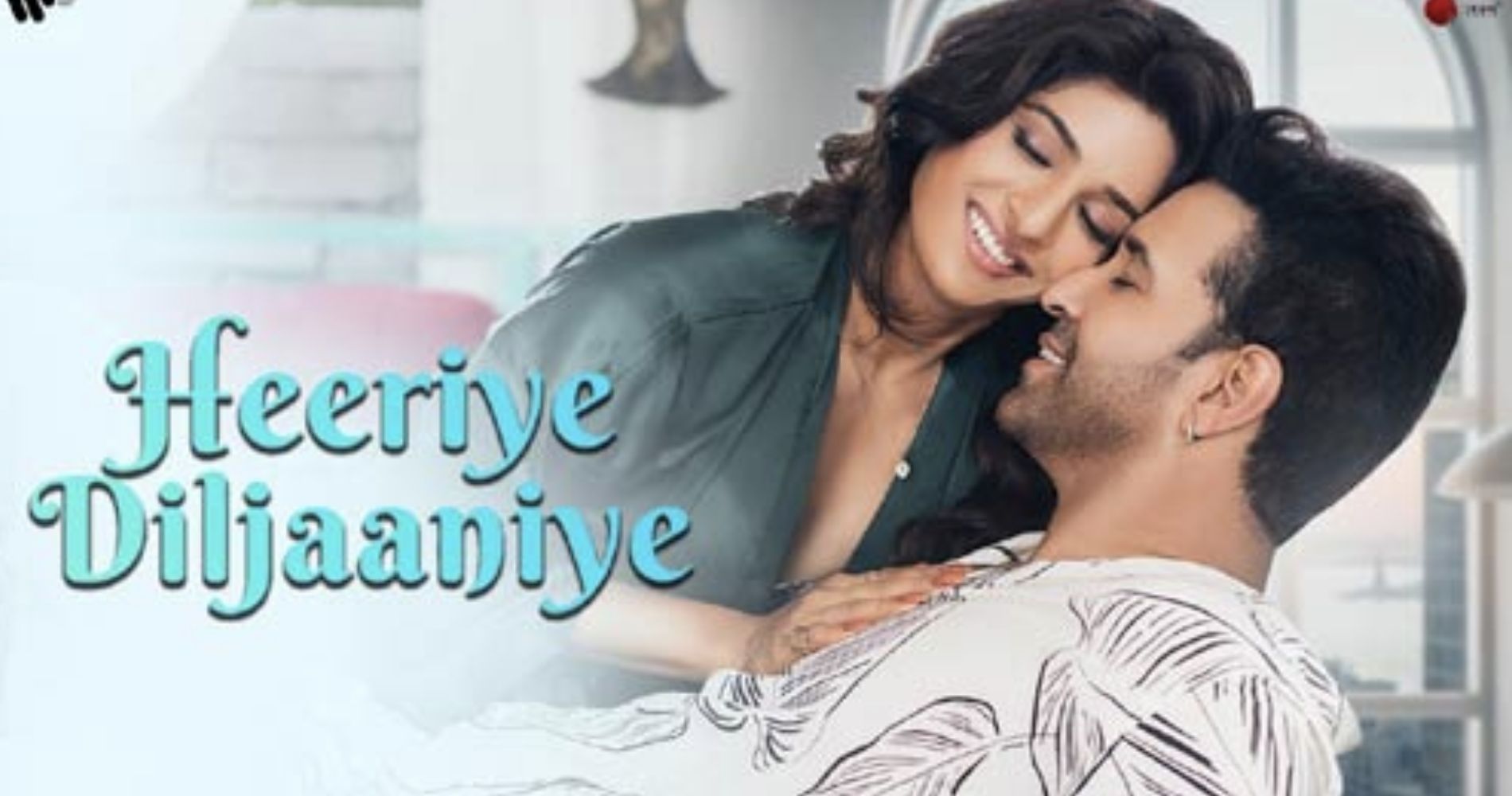 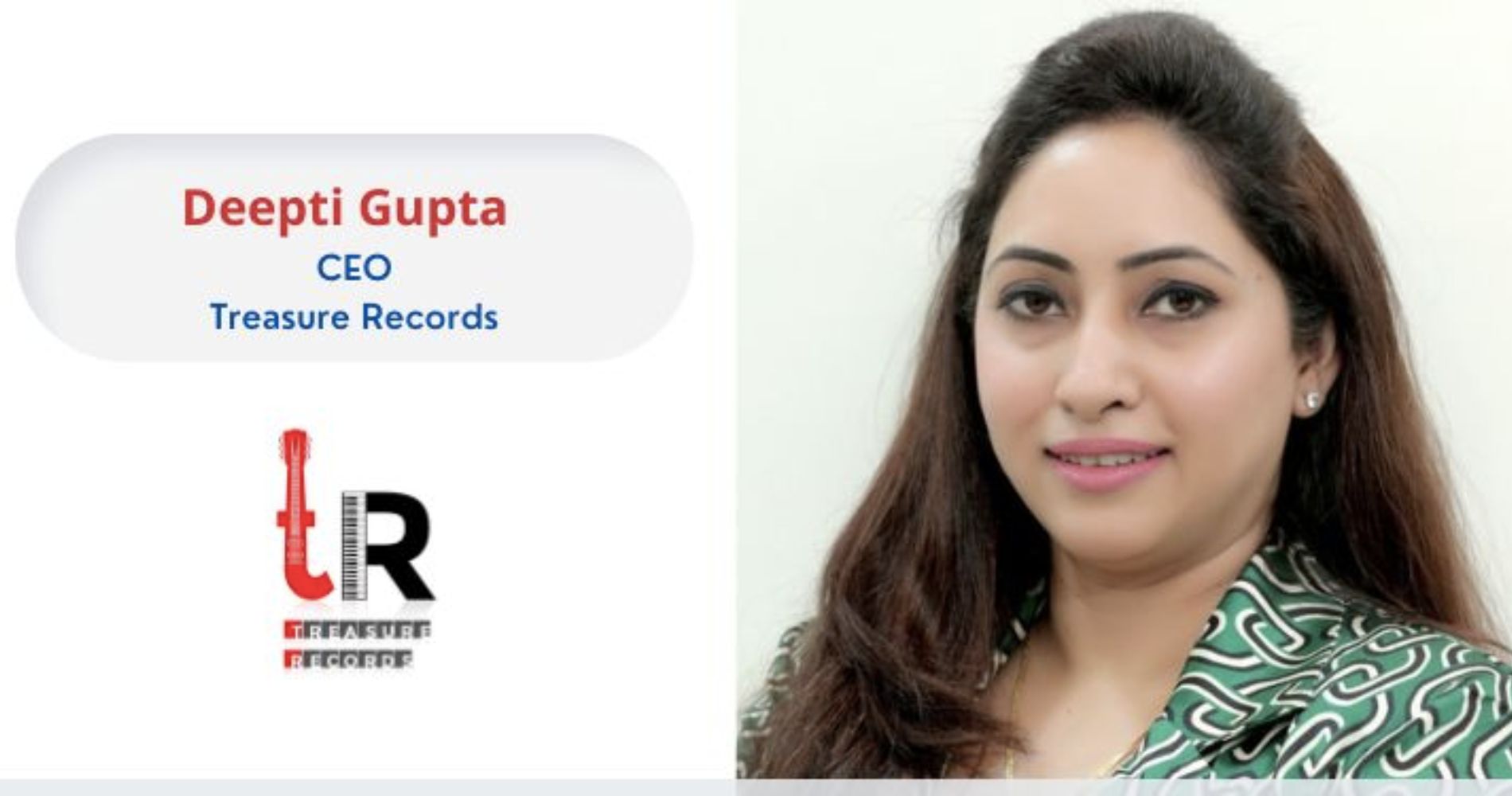 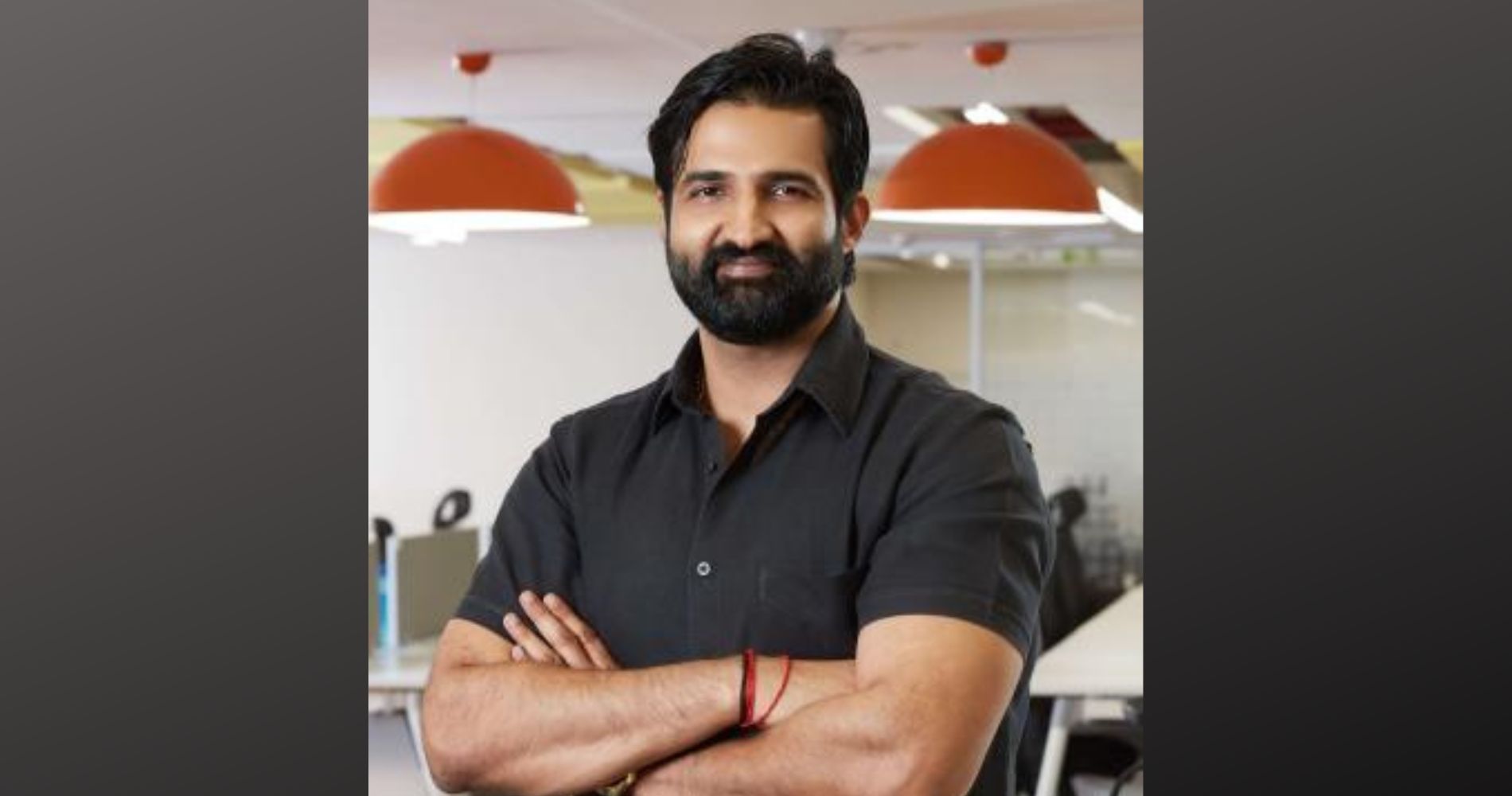