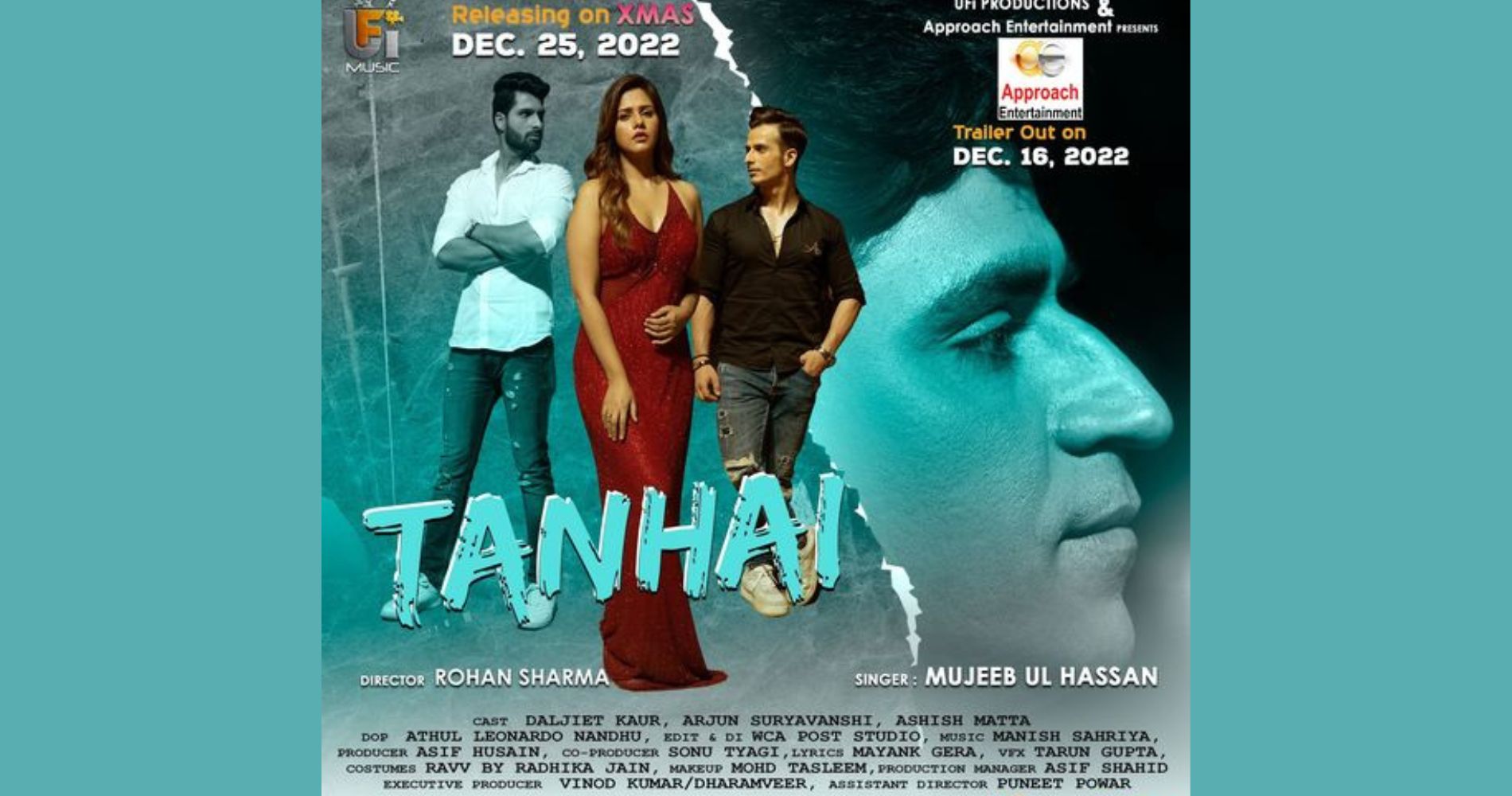 Notable companies UFi Productions & Approach Entertainment have joined hands to present the soulful music video Tanhai. Sung by Mujeeb Ul Hassan, the song video of Tanhai will be released on the music label UFi Music's different platforms on the 25th of December 2022. Recently, the song's trailer was released on different social media platforms like Facebook, Twitter, and YouTube. The music video which features a spectacular cast of Dalljiet Kaur, Arjun Suryavanshi, and Ashish Matta has received a thunderous response from the viewers. After the trailer launched on UFI Music platforms,  many people commented on how the singer  Mujeeb Ul Hassan's soothing voice mesmerized them with meaningful lyrics.

Directed by Rohan Sharma, the Tanhai song has been written by Mayank Gera and the music has been given by Manish Sahriya. The music video's DOP is Athul Leonardo Nandhu and the song has been jointly produced & presented by Asif Husain and Sonu Tyagi under their respective companies UFi Productions and Approach Entertainment.

Tanhai is not the first time that Mujeeb Ul Hassan has entertained the audience with his soulful voice. . He has varied experience in direction, production, and singing. His successful music video Harjaiyaan released in 2020 under his own banner UFi Productions along with Zee Music label left the audiences in awe, thus gaining more than 45 lakhs viewers. Apart from songs, Mujeeb Ul Hassan is known for his direction and production work in Dekh bhai Dekh (2009), Side A & Side B (2018), Rabbi (2017), Mantostaan (2017), San 84 Justice (2019), and Camp Decent which is in final stage of post production. Camp Decent will be released soon.

Talking about releasing Tanhai under his own banner UFi Productions and joining hands with Approach Entertainment, Mujeeb Ul Hassan said, "We wanted to collaborate with a company that understands our production values and Approach Entertainment fitted the role as a presenting partner well. In the future, we also plan to work with each other to release music videos and films. After the release of the Tanhai music video on 25 December, we have six more songs lined up that will be released one after the other in the coming year."

Speaking about the sad romantic song, Sonu Tyagi,  Approach Entertainment said, "In today's times, when rap songs and party numbers get trending in no time, we have tried to be the change makers by supporting young and multi-talented singers who put sincere efforts in singing melodies and soulful songs. Through the Tanhai music video, we have tried to bring out the healing music that acts out as a therapy for dealing with different moods and experiences in life. Mujeeb Ul Hassan's freshness in his voice expresses human emotions in depth and director Rohan Sharma's cinematic touch supports making Tanhai the most memorable music video of the year 2022."

UFI Productions is the fastest-growing production company that produces documentary films, feature films, and music videos, among others.  UFI Productions has already produced 5 films in bollywood and now working on releasing a hindi film on comedy genre having an ensemble cast of top comedy actors in bollywood. 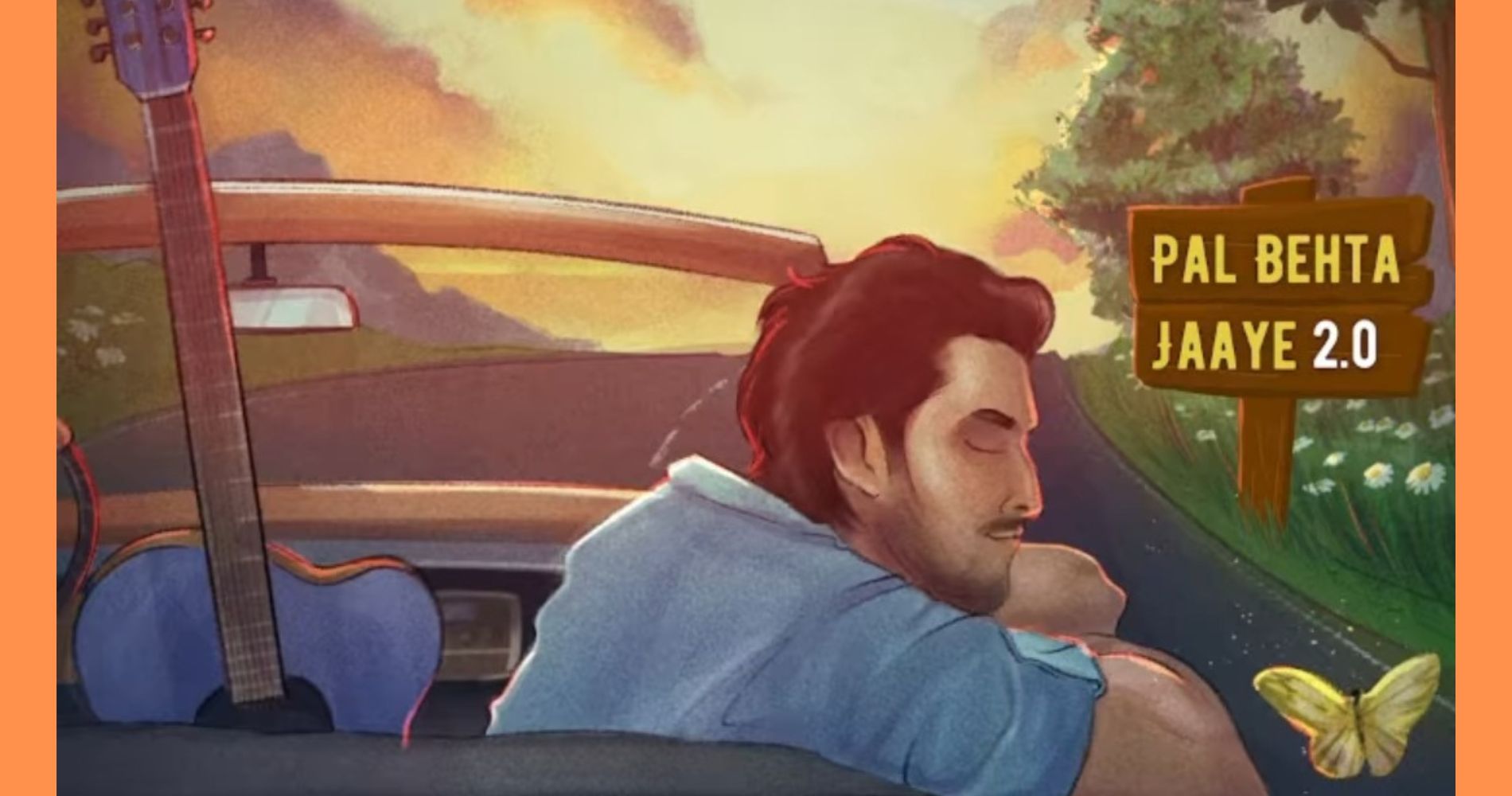 Vismay Patel is back with "Pal Behta Jaaye 2.0"

The song is a reprise of his viral hit 'Pal Behta Jaaye,' which has 2.2 million Spotify streams 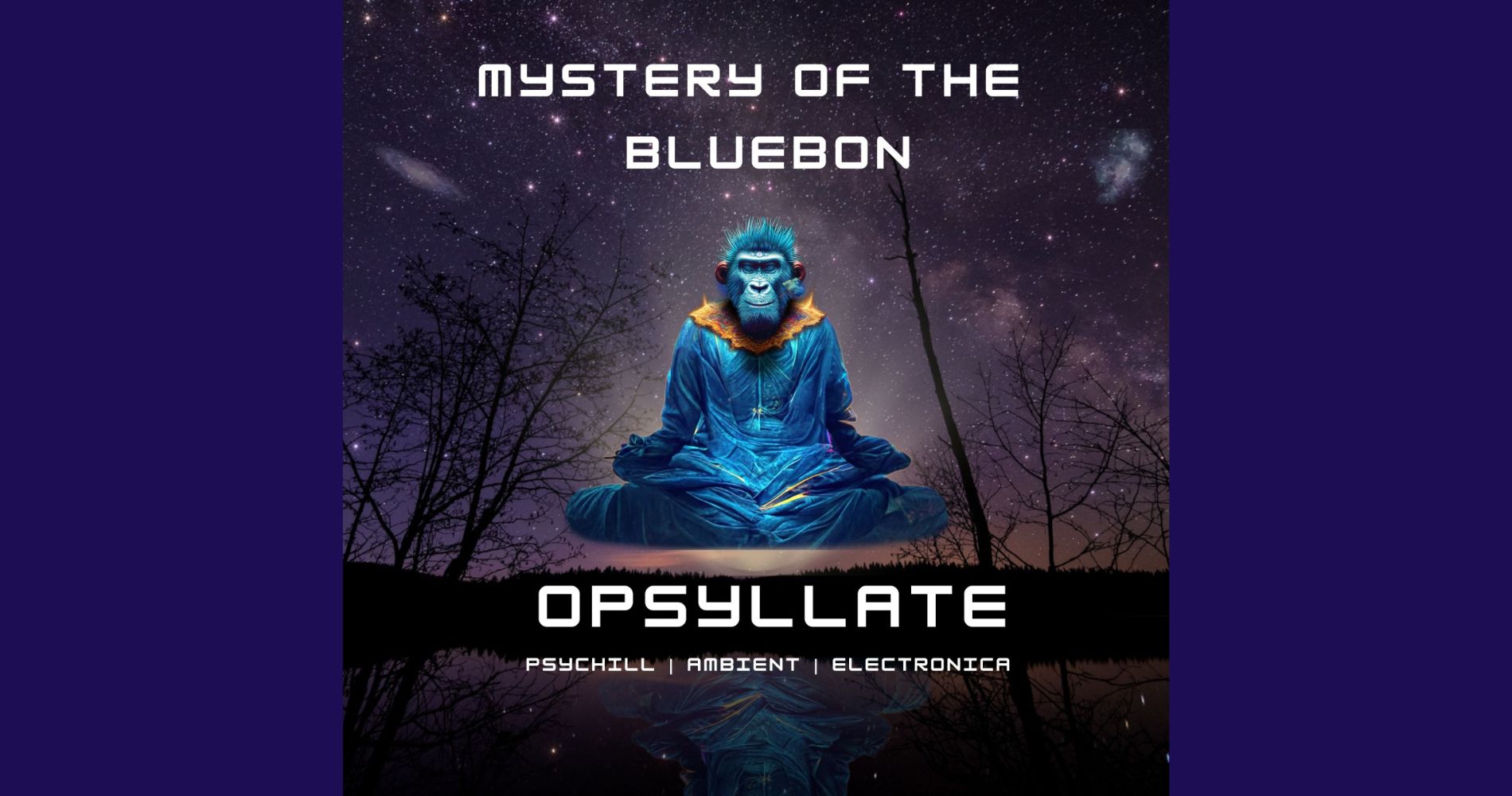 Anand Iyer aka Opsyllate release his album “Mystery of the...

Anand Iyer aka Opsyllate (Oscillate)  has released his album Mystery of the Bluebon, essentially a Psychill album featuring 7 tracks 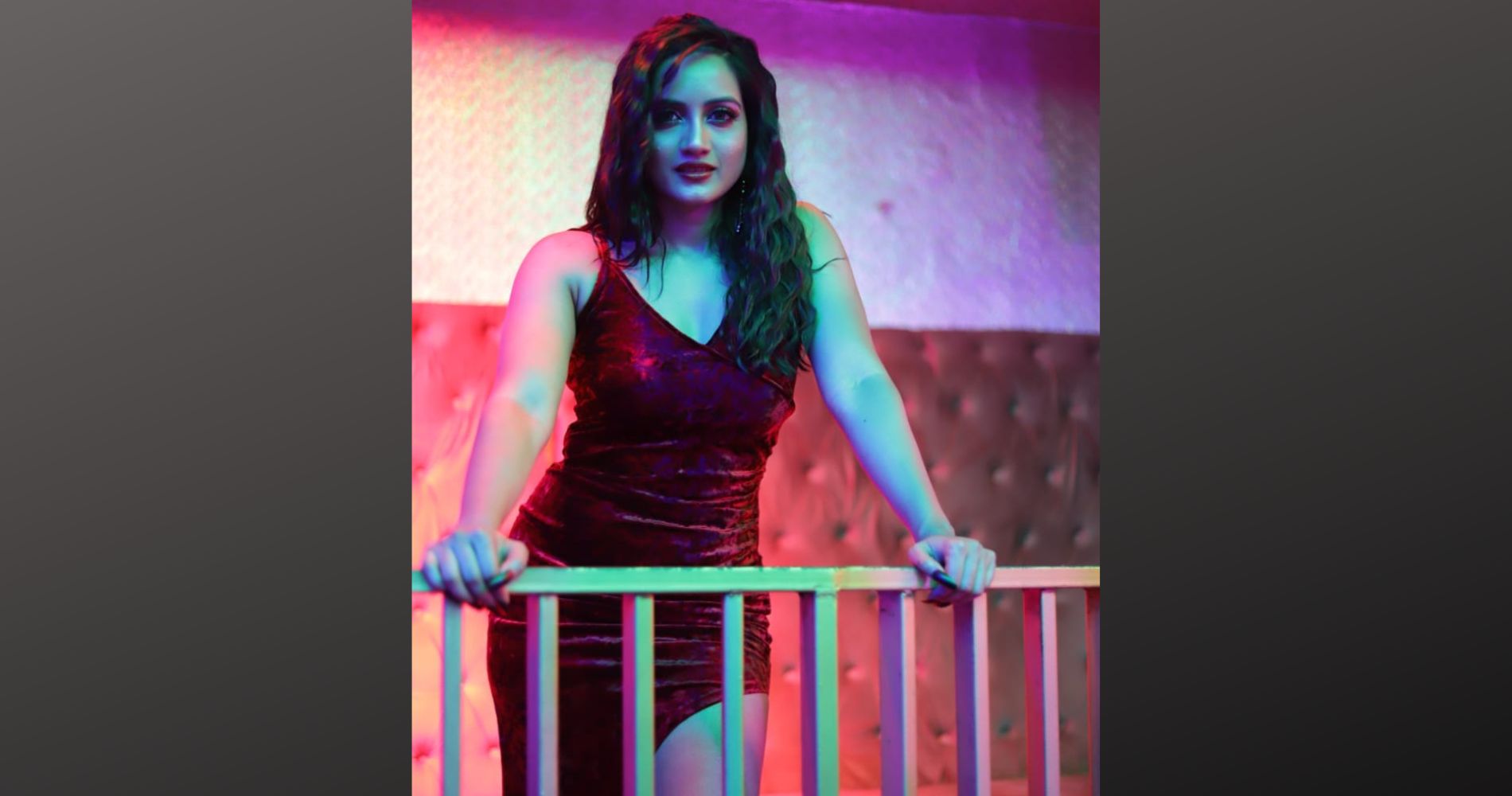 Amika begins the new year with a new single!

The song will see the  in a brand-new avatar. Her previous single ‘Dhokha’ has clocked 2 million views already. 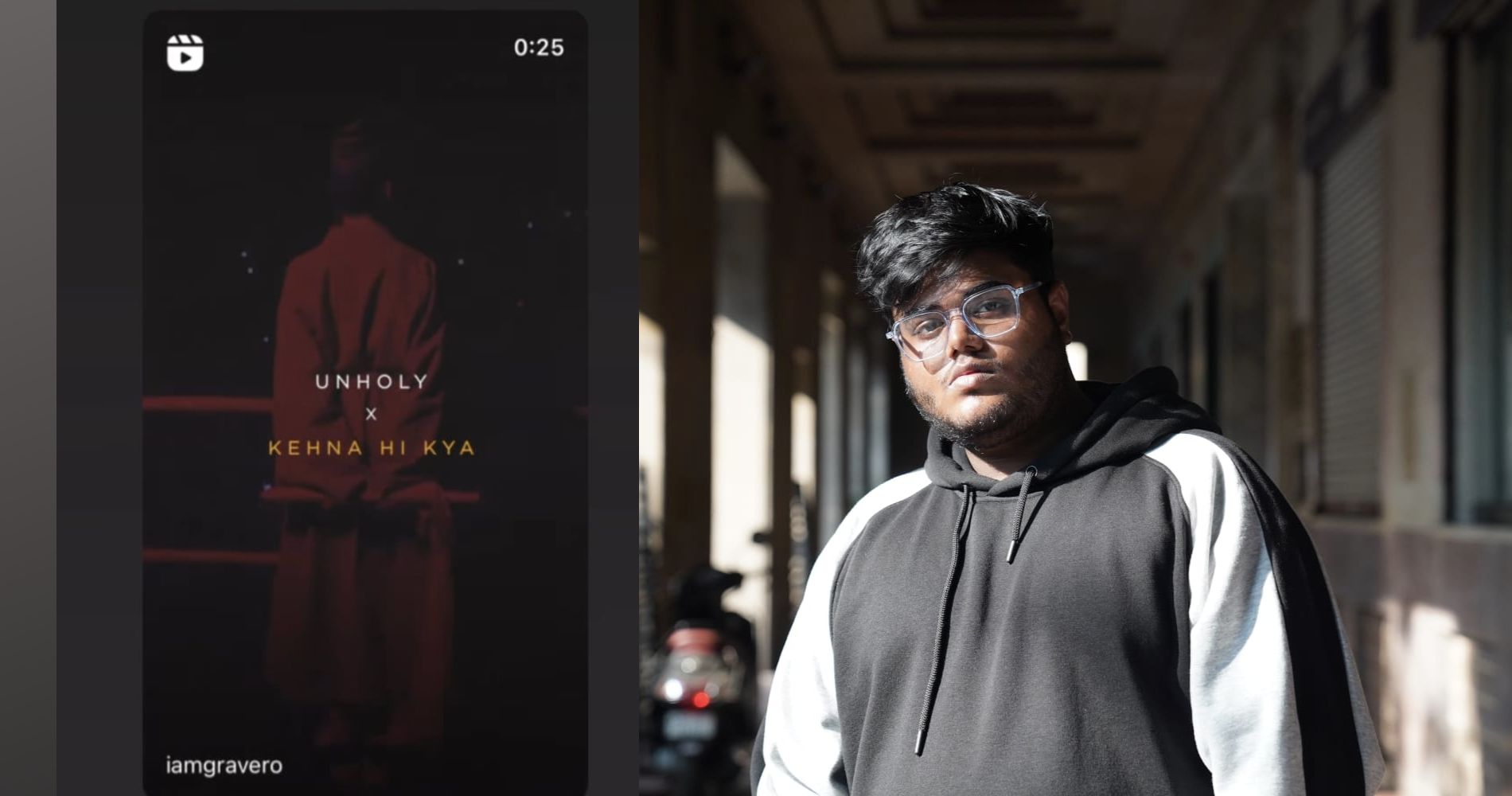 After Sam Smith posted his reel, songwriter and music producer...