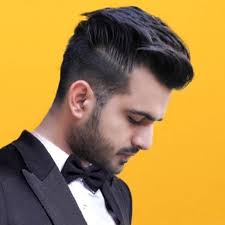 Sharry Nexus is now a well-known name in the music composition circles. This talented Punjabi music composer’s recent composition Lehnga, sung by Punjabi singer Jass Manak is being called the hottest hit so far.   The video has already crossed 630 million views on YouTube alone. In a short span of time, Mr. Nexus has created a niche and a huge fan following for himself, thanks to his catchy tunes and refreshing compositions.   “I’m thankful for being given this opportunity to work with some of the most talented stars in this industry,” says Sharry Nexus.  Lehnga and Sharry Nexus also got recently nominated in the Mirchi Music Awards for Indipop Song of The Year.   In addition to Lehnga, Mr. Nexus has provided music composition for many hit songs. Notable and super hit include Nira Ishq by Guri, Rabb Wangu song by Jass Manak from movie Sikander 2, Tere Naal Russ Jana sung by Sharry Nexus, Har Pal, Tere Bare by Karan Randhawa and many more mega hits.   Many songs in the above list are hits with millions of views on YouTube. Nira Ishq by Guri has more than 300 million.  “It’s been an enriching journey so far, and I look forward to working with the wonderful creative artists in the industry. As a musician, I feel it’s important to keep pushing yourself for new possibilities and avenues constantly. Punjabi music provides us, composers, an opportunity to combine the best of our traditional music and singing style with new age music styles. We are lucky to be blessed with some extraordinary singers and performers.” says Sharry Nexus.  Born in Ludhiana, Sharry Nexus started his career from 25 saal by Inder Chahal. Mr. Nexus has also provided music for a web series called Gangland in Motherland. The web series featured a song Dhokha by Jass Manak, lyrics by Sidhu Moosewala, and music by Sharry Nexus.  In addition to music, Mr. Nexus has a passion for sports, especially Baseball. Not many of his fans know that Sharry Nexus was the captain of the Indian baseball team, and he has also played Asian Baseball championships.   Sharry’s music is loved by fans due to its exquisite Punjabi music flavor, combined with rich and subtle orchestrations. His music today is being appreciated by the public and musicians, and it is also played regularly by DJ’s from around the world.  Presently Lehnga is going viral, and it’s the most played track on the Geet mp3 platform.  “It sure feels good to be appreciated for my compositions, but I feel the journey has just begun,” says Sharry Nexus.
Tags 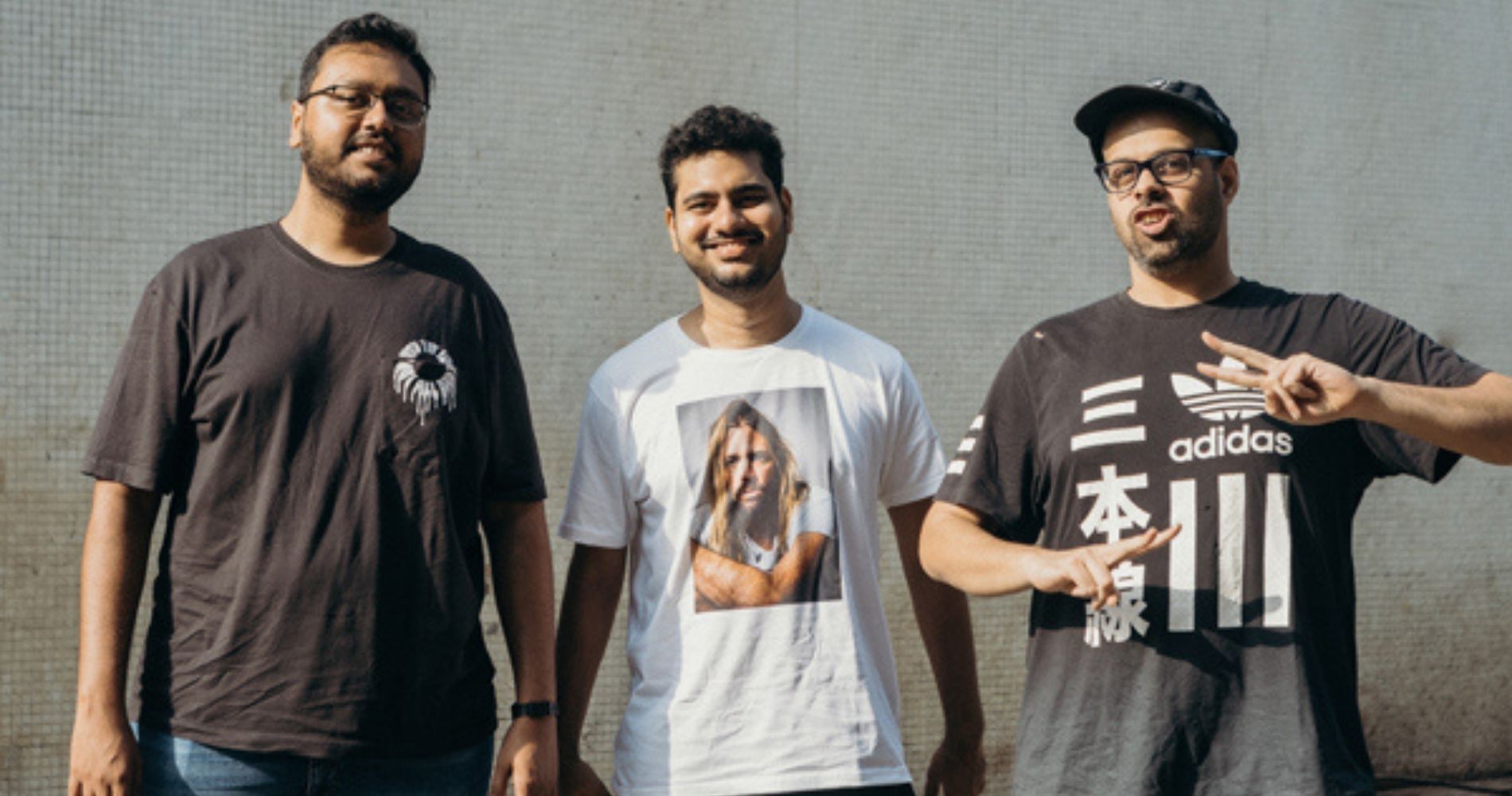 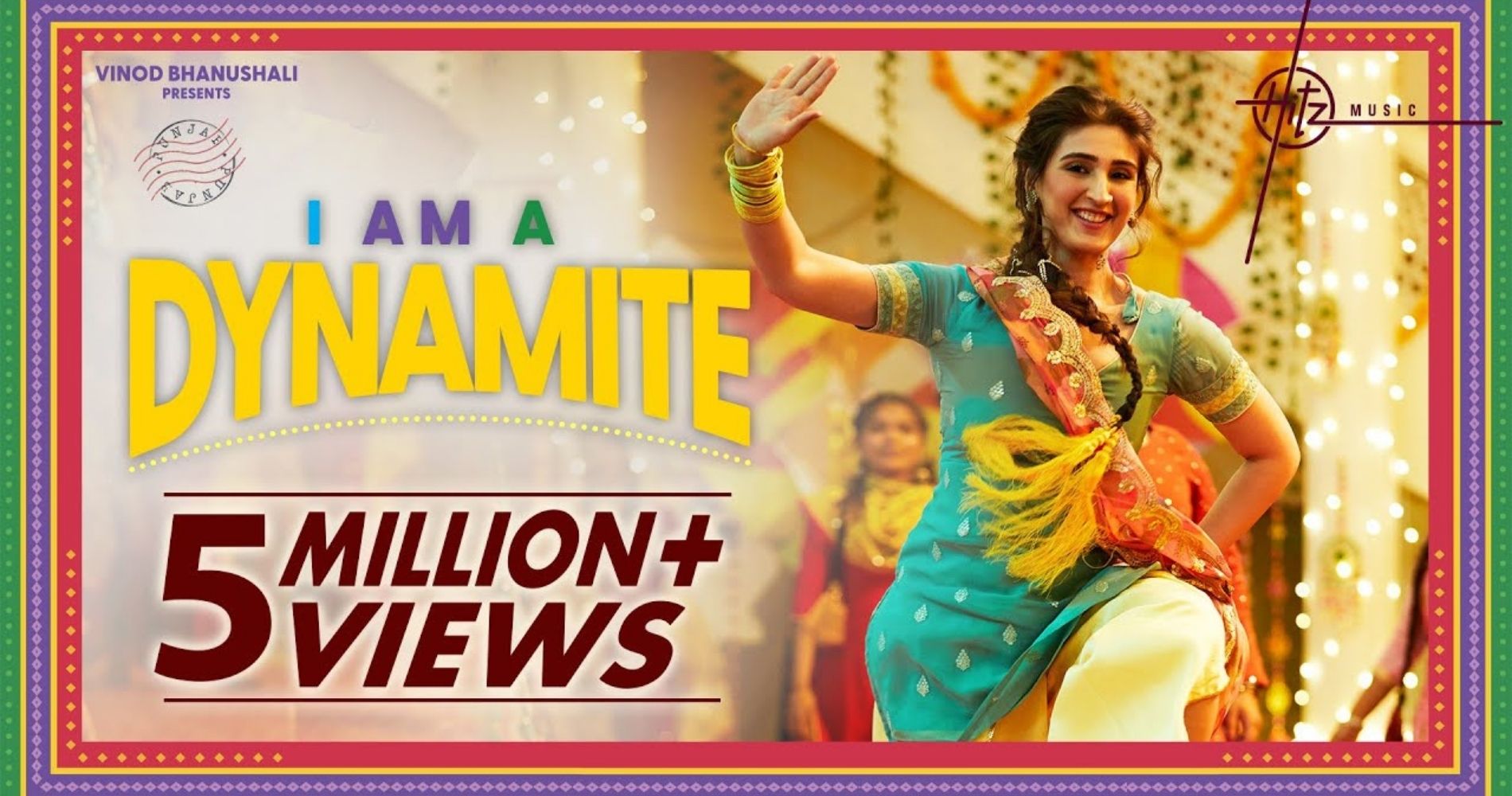 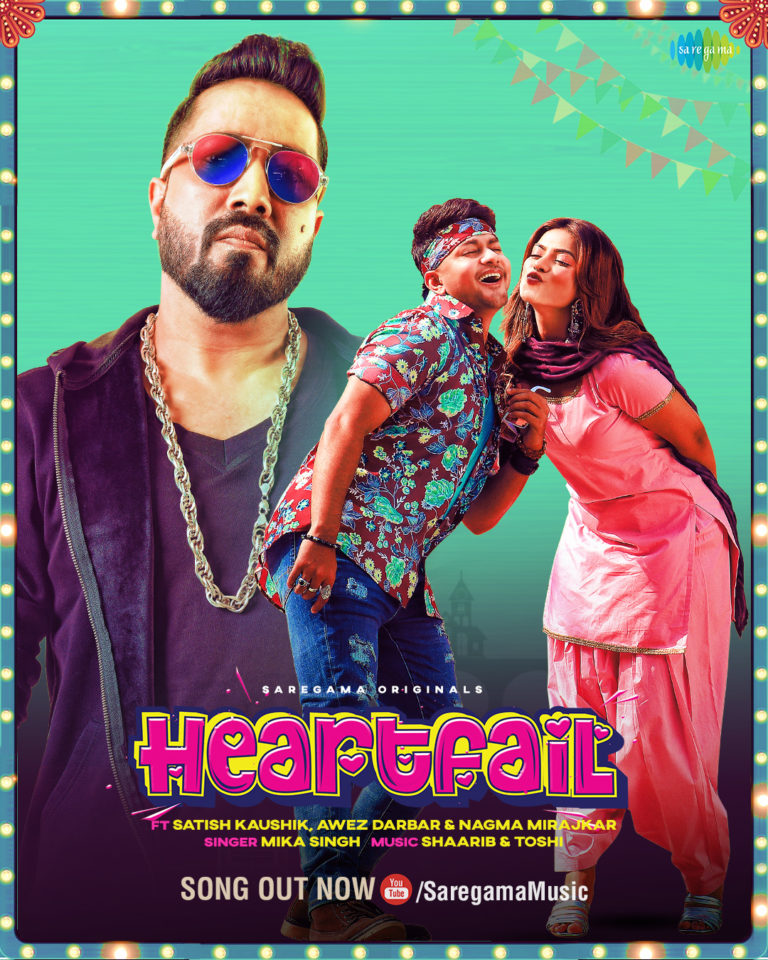 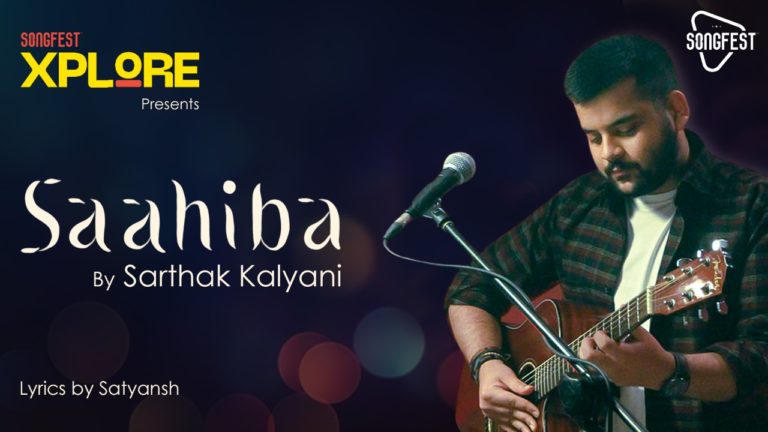