With New Format, Grammy 2022 Nominations To Be Unveiled On THIS Date

The 2022 Grammy awards will have a 13-month eligibility period, due to industry delays caused by the pandemic. 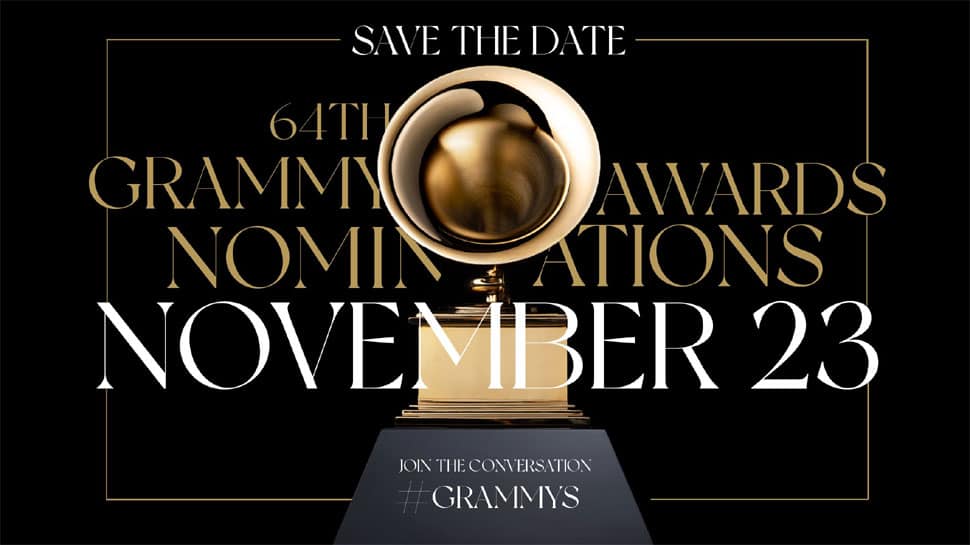 The 2022 Grammy nominations will be announced on November 23, the Recording Academy announced. The unveiling takes place just two days before Thanksgiving, as they were last year, reports Variety.com.

This year’s roster could be significantly different from ones in recent years, as the Academy has eliminated the “secret” nominating committees of artistes, creators and industry experts that curated the final lists over the past couple of decades.

Now, the final nominees ostensibly will be chosen by the broader Grammy voting body. The move and a subsequent overhaul of the Academy’s awards team was made after last year’s controversial nominations, which inexplicably saw the Weeknd, who’d had one of the most successful albums of the year and, with ‘Blinding Lights’, one of the most successful singles of the 2000s, receiving no nominations whatsoever.

The 2022 awards will have a 13-month eligibility period, due to industry delays caused by the pandemic.

Earlier this week, Variety also confirmed that the Academy is pausing two honorary awards programmes, the Grammy Hall of Fame and its special merit awards, for one year. The former is being delayed to revise its process and the Academy plans to relaunch it next year; the latter is being delayed because last year’s honorees have not yet been properly acknowledged. That news was first reported by Billboard.

The Grammy Awards return to Los Angeles’ Staples Center on January 31, 2022, and will broadcast live on the CBS Television Network and stream live and on demand on Paramount+.

DIVINE Makes A Foray In The Crypto World, Launches Kohinoor-Inspired NFT In Collaboration With Santanu Hazarika

No Screens, Please! Podcasts, Audio-Books Surge In Popularity As People Look For Alternatives

Saregama Releases A Tribute To Siddharth Shukla With The song- ADHURA