Spotify, the freemium audio streaming platform is now testing to expand into the hardware market with its new device being called “Car Thing”. With Americans spending about 70 billion hours behind the wheel every year, there is a huge gap in the market for a device for verbal access to a listener’s streaming playlists or favorite podcasts.

Car thing is a voice activated music and podcast assistant that is meant to be plugged into a car’s 12-volt outlet to connect to the car and then to the listener’s phone through bluetooth. It looks like a small circular device with a screen on one side and a few buttons/lights next to it. next to it. It looks like a fancy Amazon Dash button.

The activation command is said “Hey Spotify!” followed by the track name which will play the music asked for.

“Car Thing” is just out as a limited test but not as a product yet. A small group of Spotify’s Premium consumers in the USA get to test the device. They also announced they might test similar devices in the future for household use. But they have no current plans to make any of the devices available to consumers.

With a big focus on everything audio, this physical hardware will be a new market unexplored by the media platform before, and if it goes through will put the device in competition with Amazon’s line of Echos, Google Home and Apple’s HomePod. 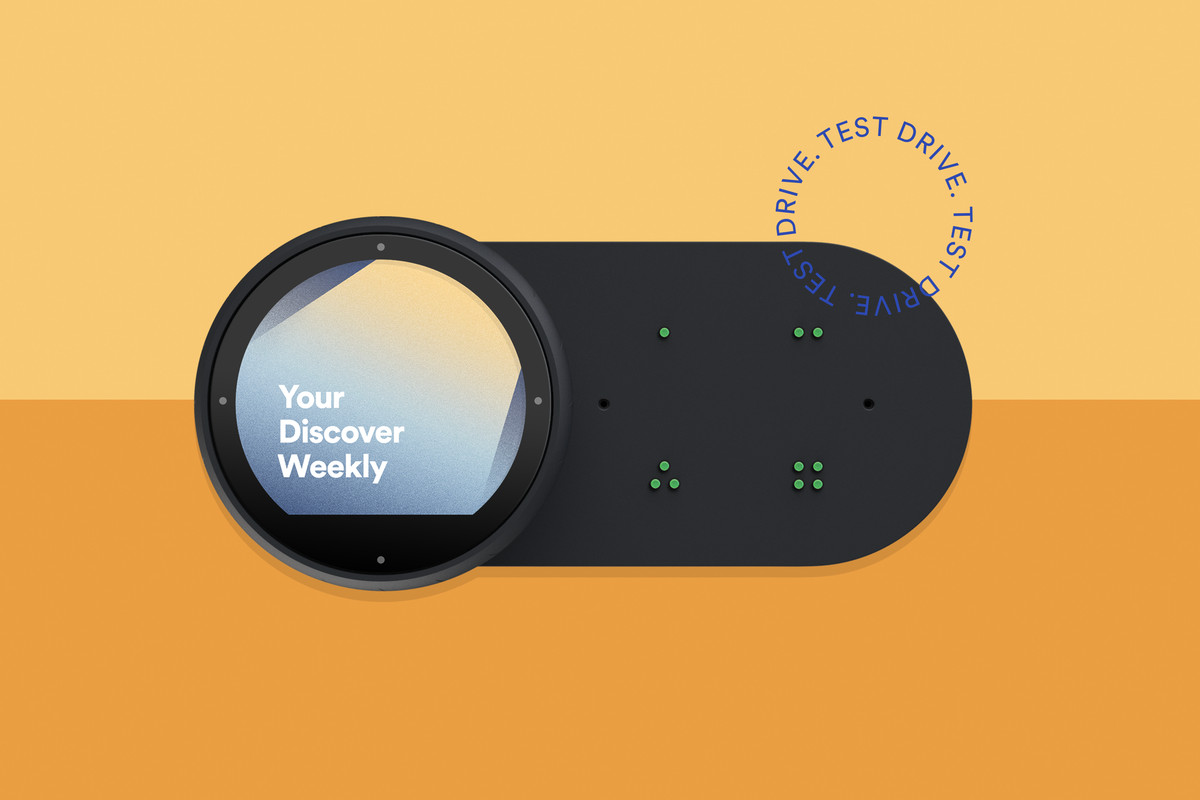 Spotify Pushing Podcasts As The Next Big Market

Spotify has a Good Day

Radio has a deep bond with its audience which no virus can break : RJ Palak Khurana, Radio City

Awez & Zaid Darbar To Appear In A Music Video Together For The First Time!