One of the newest additions to the group of artists working with Warner Music Group is a bundle of code that is under contract to release 20 albums this year.

The creator of the algorithm is sound startup Endel, which uses artificial intelligence to make personalized audio tracks aimed at boosting people’s mood or productivity. Endel launched a little over a year ago in Europe becoming one of the up-and-coming companies chosen for Techstars Music’s startup accelerator program in 2018.

Endel counts Amazon’s Alexa Fund, Japanese conglomerate Avex Inc and Major Lazer’s Jillionaire among its investors and focuses on creating tailor-made “custom sound frequencies” based on personal user inputs such as time of day and location, as well as biometric details such as heart rate.

Endel’s core algorithm takes thousands of sounds and assembles them into different templates based on user inputs.

The company launched a feature within Amazon’s Alexa Skills Store this week that allows users to receive custom sounds through Alexa-enabled devices and it envisions an interconnected hardware-software ecosystem through which Endel can keep tabs on the rhythm of users’ daily lives via metrics like their driving patterns and the number of events on their calendar, then automatically creates a custom soundscape at the end of the day that helps them best unwind at the end of the day. 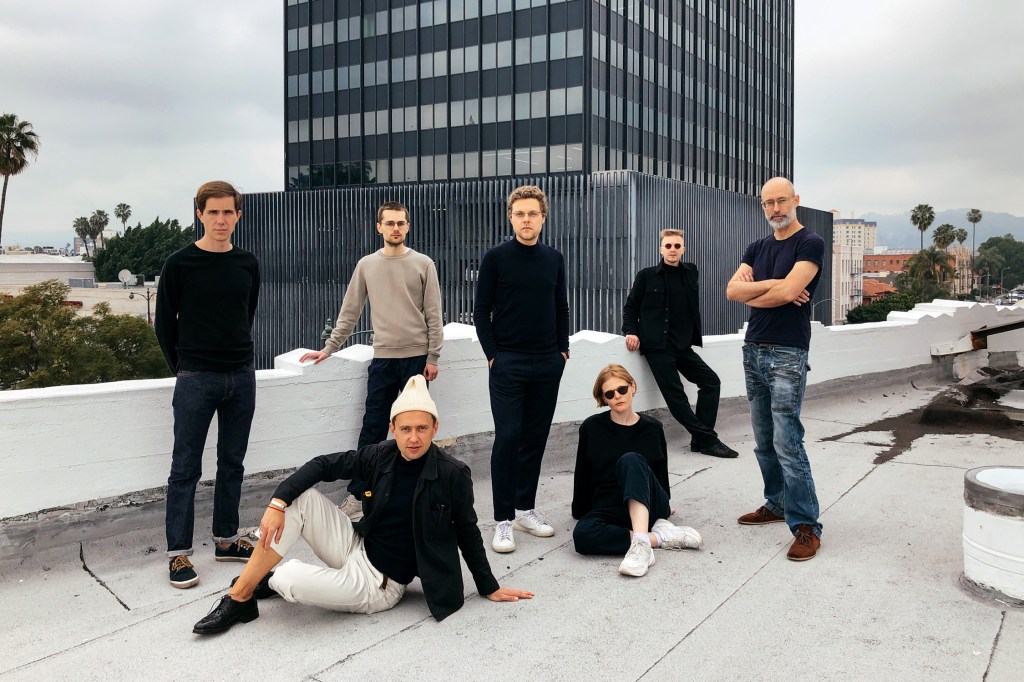 The team at Endel

The other 15 records on the contract are themed around focus, relaxation and “on-the-go” modes and will roll out over the course of the year.

As AI technology grows more sophisticated, companies like IBM to Sony have debuted algorithm-based songwriting or music-making projects and their presence in the music industry is increasingly a topic of intrigue, and, in some cases, worry.

The inclusion of Endel as a part of Warner signifies that AI technology is here to stay and as it becomes mainstream, it can help us discover new sounds even if they are just background scores to start with.

Nobody is interested in making original music for a film: Arjun Kanungo

Italian composer, Ennio Morricone, the mastermind behind many iconic Spaghetti Western soundtracks is no more